My brother had never seen The Sopranos before, so I’ve been re-watching with him the last week or so. Not only is it one of the greatest shows of all-time, but James Gandolfini as Tony Soprano is arguably the best character in TV history. He tragically passed away in 2013, may he rest in peace.

I actually have a lot in common with Gandolfini. We’re both Italian, we both grew up in Bergen County, and most importantly, we both went to Rutgers. Not only was Gandolfini a Rutgers grad, but he was genuinely involved with the football program. He helped Schiano promote the program in the early 2000’s, when The Sopranos was massively popular, and was also seen on the sidelines at games. 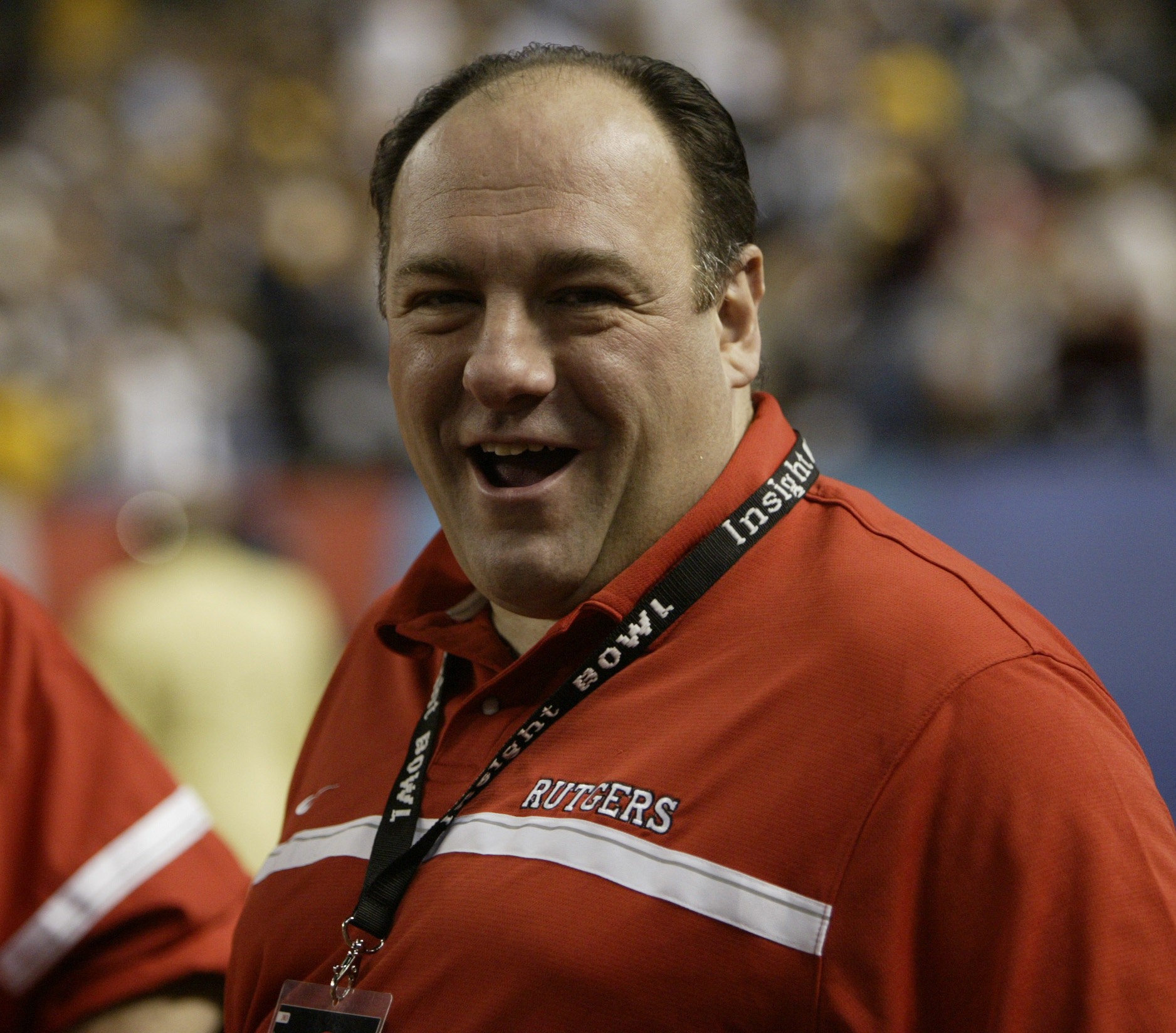 For the better part of the past decade, Rutgers Football has been a joke. The best game I saw in my four years there was when Chris Laviano spiked the ball on fourth down to end the game against Michigan State. That was the highlight.

But there’s hope again. Coach Schiano is back. He’s the beacon of hope that this program so desperately needed. It was impossible not to be pumped from his introductory press conference.

Winning the press conference means absolutely nothing, but as if it wasn’t already clear enough, Greg Schiano is everything Rutgers needs and no one else out there was bringing this. pic.twitter.com/SvScDZcXuc

It’s time to finally make some noise in the Big Ten. Recruit and keep some of Jersey’s best talent in-state, and it will happen. I’m used to Rutgers being the punch line of the joke, we all are. But if Steve Pikiell & the basketball program showed us anything, it’s that with the right coach, everything can change. I’m confident Greg Schiano can turn around the football program the same way Pike did with basketball. It’s just a shame that James Gandolfini isn’t around to see it.