We have our first BTB Sports ‘Win Now’ challenger in Chuck ‘Mookie’ Betz. He took on the difficult task of trying to make the 2020 San Francisco Giants World Series Champs, who are honestly just one of those teams you can’t count out. They had one of the most low-key dynasties in sports history and I bet the average baseball fan couldn’t name more than like four or five players from those teams. On the contrary, you could tell me that any mid-2000s player was on those teams and I’d believe it. Mark DeRosa? Sure. Edgar Renteria? Give him the MVP. Bengie Molina? What’s up right-center field single.

Hot start here trading a franchise cornerstone in Buster Posey, but I love it. Sending a statement to the rest of the roster that says “Keep a bag packed”.

One catcher out, the next one in:

Apparently the Yankees believe 3rd base is the most important position in baseball because they now have three capable starters after this trade:

I honestly can’t believe how low Jordan Hicks is rated in The Show. He’s like 22 years old and has arguably the best pure stuff in baseball, yet he gets tossed a 73 overall? Insane.

I also love the doubling-down on the closer here. The 8th inning is the new 9th inning.

Chuck finished out the rest of spring training by rounding out his lineup:

I know nothing about this man, but to me Scooter Gennett feels like the Kimmy Gibbler of this lineup. Nobody else really wants him there, but it’s like when he is, it’s fine. It’s not great nor preferred, but it’s fine.

Regardless, they’ve got the potential to make a run at the Wild Card. With the Dodgers in that division, it’s pretty unlikely any team takes that title.

Okay maybe I spoke too soon. Here the Giants were sitting at 48-51, 9.5 games out of the second WC Spot and 14.5 games back in the division. Chuck decided to make some moves: 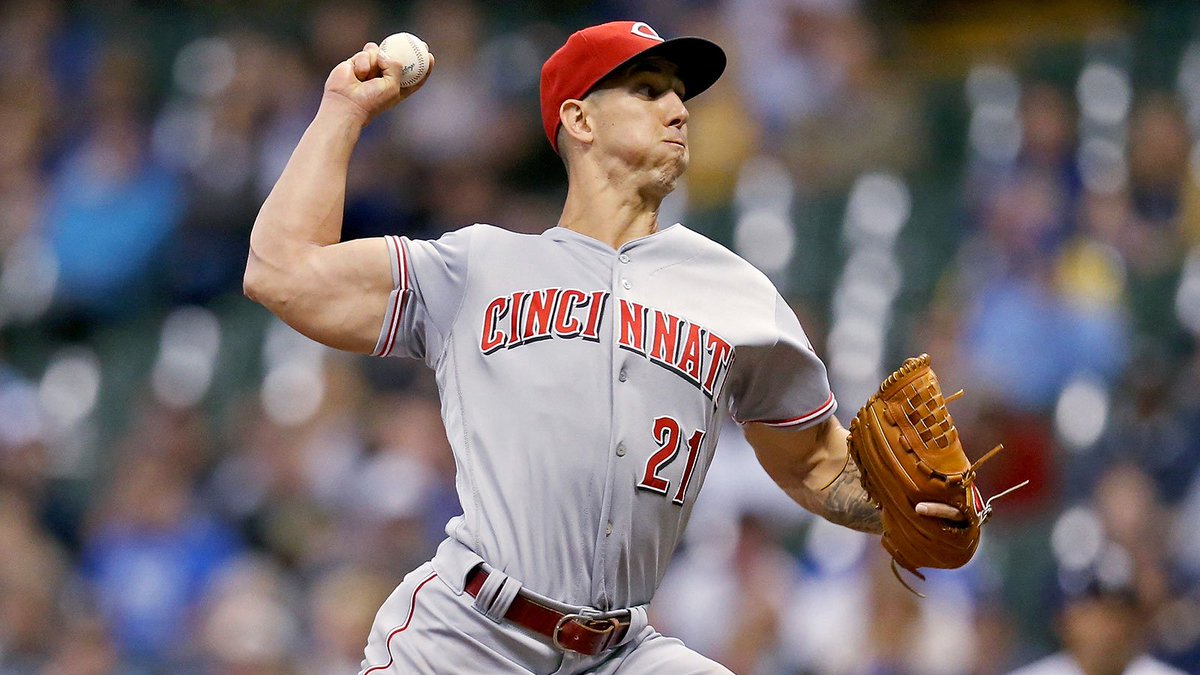 His deadline moves got him above .500, but unfortunately Chuck couldn’t clinch a Wild Card spot.  His Giants roster finished with a 84-78 record. That was 7 games back in the Wild Card and 24 out of the division. Yes, that does mean the Dodgers won 108 games.

BUT…. the silver lining was that they had the 4th best rotation in the league, so ya know, take that to the bank and such.

Check back for the next challenge. We WILL get a winner