They’ve only been around since 1993, but the Miami (formerly Florida) Marlins have been one of the more interesting franchises in baseball since their conception. They’ve made the playoffs only twice, in 1997 & 2003, both times as a wild card team. They won the World Series in both of those years. The Marlins team model is as follows: be terrible, stockpile talent, win a World Series, immediately trade said talent, rinse and repeat. Since their last title in 2003, they’ve come a bit short on the “stockpile talent” step, as the 2016 team I’m writing about won only 79 games en route to a third-place finish. So what makes this team so crazy to look back on?

Sure, everyone knows that once a Derek Jeter-led group bought the team, they pretty much cleaned house. They traded their trio of All-Star caliber outfielders in Giancarlo Stanton, Christian Yelich, and Marcell Ozuna following the 2017 season. Stanton, fresh off of a MLB-leading 59 homers and an MVP, was sent to the Yankees, while Ozuna was sent to the Cardinals. Yelich, however, is likely the loss that most hurts. He was a solid player in Miami, but he has transformed himself in Milwaukee. Yelich won the 2018 NL MVP award & very likely could have won it again in 2019 if not for a season-ending injury, posting an OPS of 1.000 or better in both seasons. The worst part is, the Marlins failed to receive any top prospects for the trio.

All-Star catcher J.T. Realmuto was dealt to the Phillies the next offseason, another casualty of the ownership change. Realmuto is regarded as one of, if not the best catchers in baseball. Any lineup boasting Realmuto, Yelich, Stanton and Ozuna in the middle of the order would surely be productive, and yet in a little over a calendar year they were all dealt out of Miami.

The biggest loss, however, was surely the tragic death of the team’s ace pitcher, Jose Fernandez. He was just 24 when he died in a boating accident. The Marlins all donned Fernandez’s #16 for their next game at home against the Mets. His close friend Dee Gordon used Fernandez’s batting helmet, and even stood in the right-handed batter’s box for the first pitch of his as bat to pay tribute to his deceased friend. The light-hitting Gordon then hit his first home run of the year in what is one of the most moving moments I’ve ever seen in sports.

Before he passed, Fernandez was one of the filthiest pitchers in baseball, posting a 2.58 ERA in his four seasons with the Marlins. I mean, his slider didn’t even look real.

The 2016 Marlins also had two other pitchers who would eventually become aces. The Marlins acquired current Reds’ star Luis Castillo at the trade deadline in 2016 while he was still pitching in the minors. However, he was subsequently traded that offseason for Dan Straily. How’d that one work out? Well, Castillo is one of the best young starting pitchers in baseball, and Straily is currently pitching in the KBO. 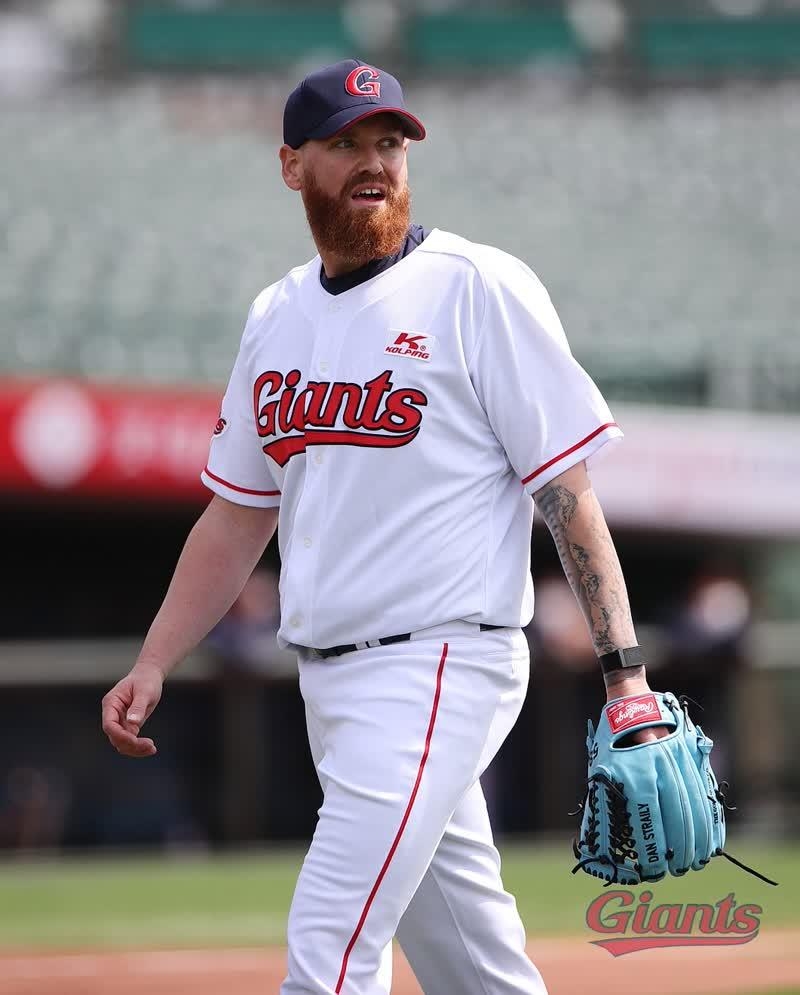 The Marlins allowed yet another future ace to slip away when they traded Chris Paddack for the then 39-year-old reliever Fernando Rodney. Rodney departed in free agency at season’s end, while Paddack posted a 3.33 ERA in his rookie campaign in 2019.

While it might’ve looked like the Marlins were far from being serious contenders, they could’ve been just a few years away from their next championship. Imagine a playoff series where the other team’s starting pitchers are Jose Fernandez, Luis Castillo and Chris Paddack, not to mention that their 2-5 hitters are All-Stars? Instead of a team on the verge of greatness, we can only look at these Marlins as one big “what if?”