I make this point because it is apparently a huge story that Mets’ infielder Jed Lowrie is heading for an MRI for soreness in the back of his knee.  Notice that today’s date is February 24.  The Mets’ first regular-season game takes place on March 28.  Thus, we are five weeks from the start of the regular season.  Do I care that Jed Lowrie might miss a few weeks of Spring Training?  Of course not.  As I have discussed in the past, I could not care less about preseason games in any sport.  My main goal for any preseason is to have all of my team’s players be healthy when the regular season starts. 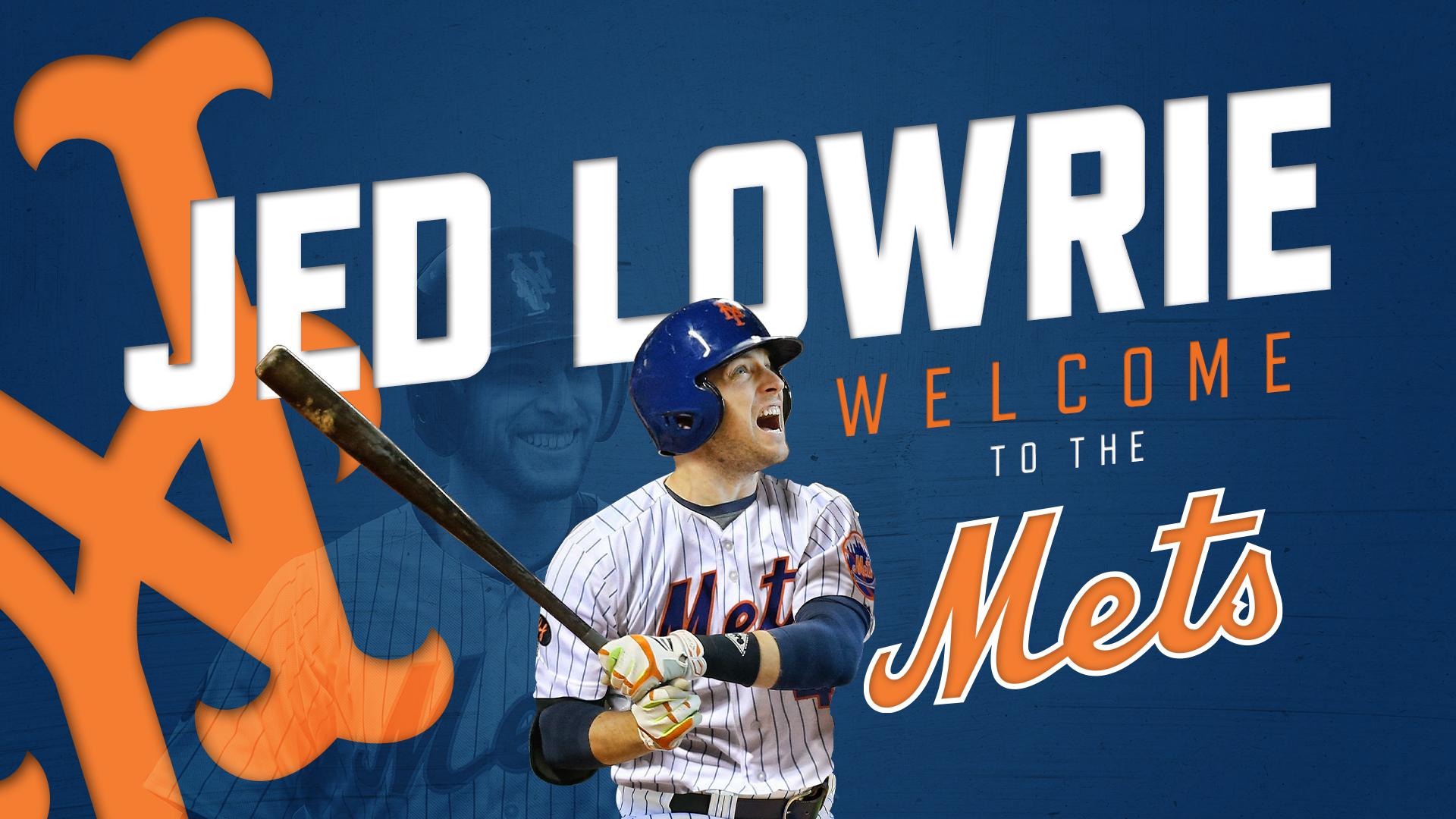 Therefore, if we ultimately find out that Jed Lowrie needs surgery and is going to miss several months of the season, then we can then make a big deal out of his injury.  However, assuming that a severe injury is not the case, I view any time that Lowrie misses in the spring as time during which he will not suffer a season-ending injury.  Additionally, the guy has been in the league for more than 10 years.  He does not need five weeks of Spring Training games.  He will probably actually benefit by having a shorter Spring Training, in that he will likely feel better rested during the season.  Therefore, to summarize, I am in no way worried that Lowrie’s knee issue will have a negative effect on the Mets’ season.

Anyway, you might be wondering why some people (mainly on New York sports radio) are making a mountain out of the molehill that is Jed Lowrie’s injury.  I believe there are two main reasons for this:

Oh, one more thing I should mention.  While I am a big fan of the Jed Lowrie signing; if he were to miss the entire 2019 season, how much would his absence hurt the team?  If the answer is “a lot”, then the team is not very good as it is.  Fortunately, I would argue that the Mets can withstand a Lowrie injury.  With Cano, Rosario, Frazier, Alonso, d’Arnaud, Nimmo, Conforto, Lagares, McNeil, and TJ Rivera; the Mets have depth for their non-pitcher/catcher positions.  Lowrie is a nice player, but the Mets can afford to be without him for a while….but why am I wasting any time talking about this February injury?

I could not care less about February baseball injuries.  It is February 21; let us focus on Zion, “Bracketology”, and what the Devils are going to do at the Trade Deadline.