…but great for the average NFL fan.

While everyone loves a Cinderella story, it’s a treat to NFL fans that the final four teams alive are pretty undisputedly the four best teams in the league. Many people were high on the Colts, but the Chiefs took care of them easily and reminded everyone how good they are. The Cowboys loss was tough, as the Rams showed why they went 13-3 and ran all over the Cowboys defense which had just shut down the team with the most rushing yards this season. The home team proving they were the better team was the theme of the weekend, as the Pats smacked the Chargers early Sunday. The week concluded with the Eagles incredible run coming to an end at the hands of the Saints. While I would love more than anything for the Cowboys to be playing, I’m still very excited for the weekend upcoming.

Just like the regular season, the playoffs have been a struggle for me. I went 2-2 outright, and 1-3 against the spread. Here’s a look back at the picks I made (correct pick in blue, incorrect pick in red): 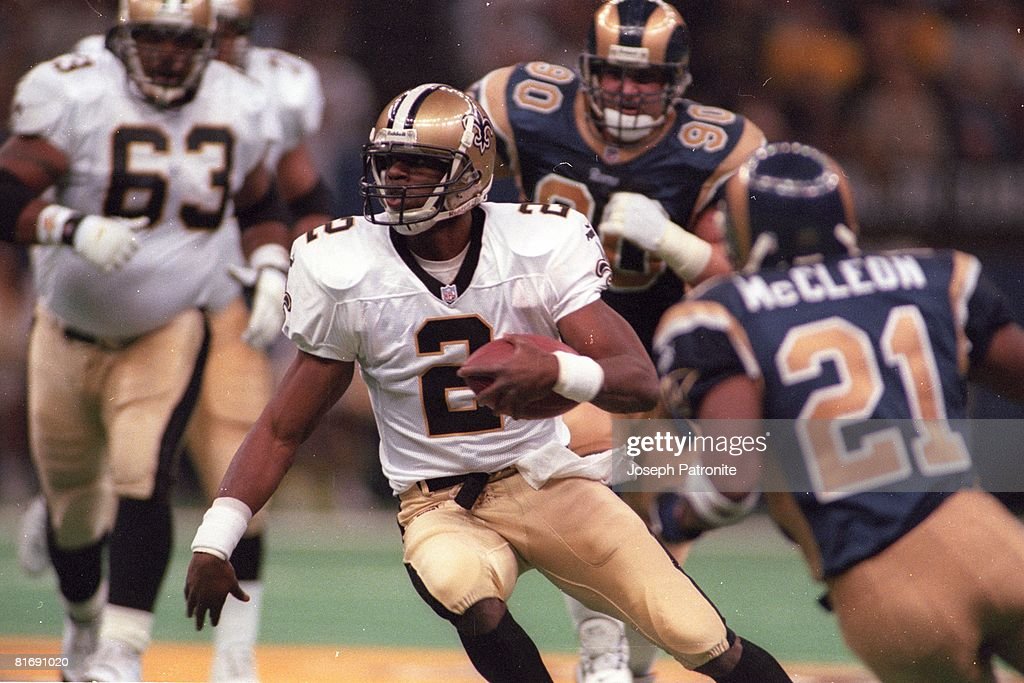 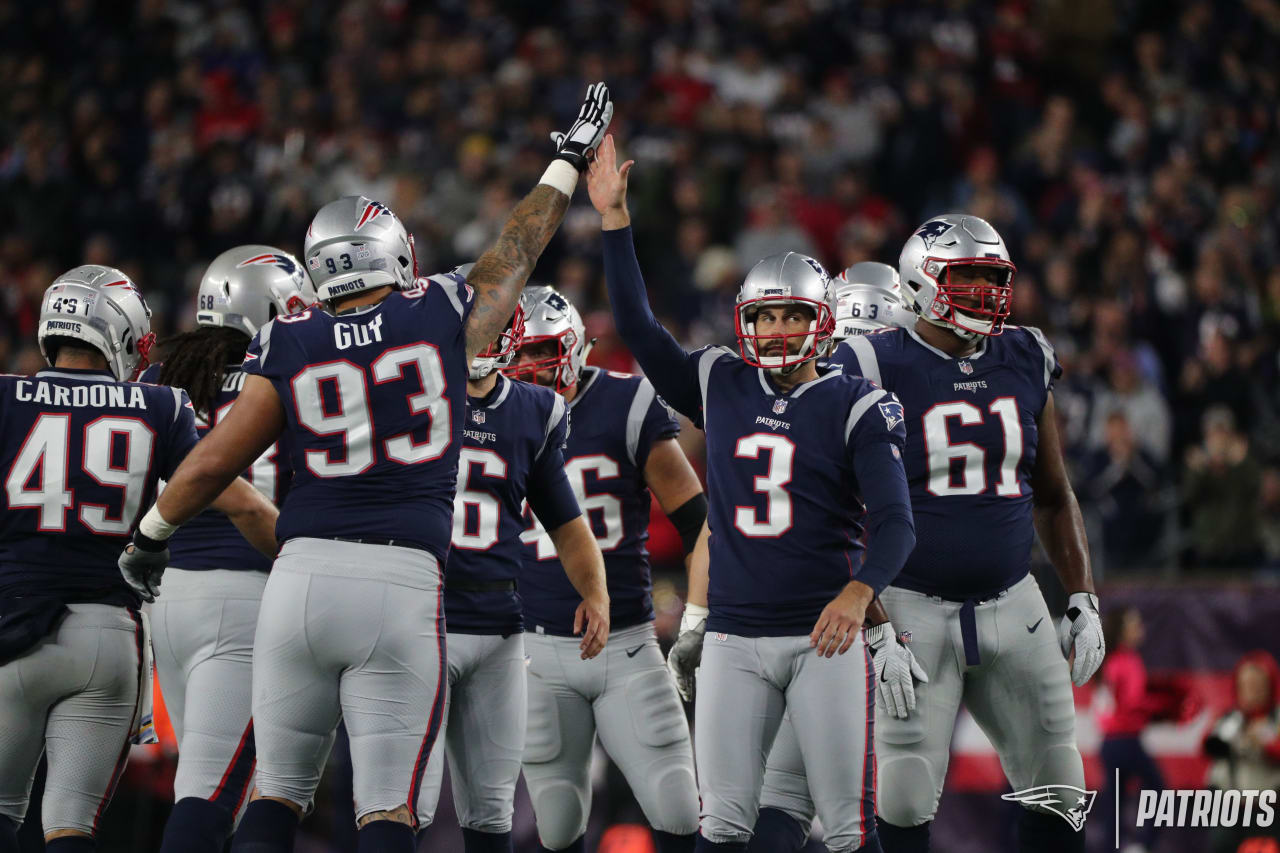 That’s it for the Conference Championships, be back for Super Bowl LIII with prop bet picks included. Which two teams will win and earn a chance to repeat what they have all done at least once?