Wild-Card Weekend sure was wild…

…with 3 road teams winning and all 4 covering.

The Colts were by far the most impressive team of the weekend, making a statement in the early Saturday slate. The Saturday night game was arguably the best overall, with the Cowboys winning the BTB Bowl, but the Seahawks covering in an all time bad beat (more to come on that). The Chargers completely flipped the switch from Week 16 and held on late to beat the Ravens. The final game of the weekend was not the best, but had the best ending, with the Eagles scoring late before the double post field goal from Cody Parkey. The games will be less sloppy, but hope this weekend is just as wild.

The craziness led to a few bad beats and a tough weekend to pick winners. I went 1-3, both outright and against the spread. Here’s a look back at the picks I made (correct pick in blue, incorrect pick in red):

We’re onto the second round. 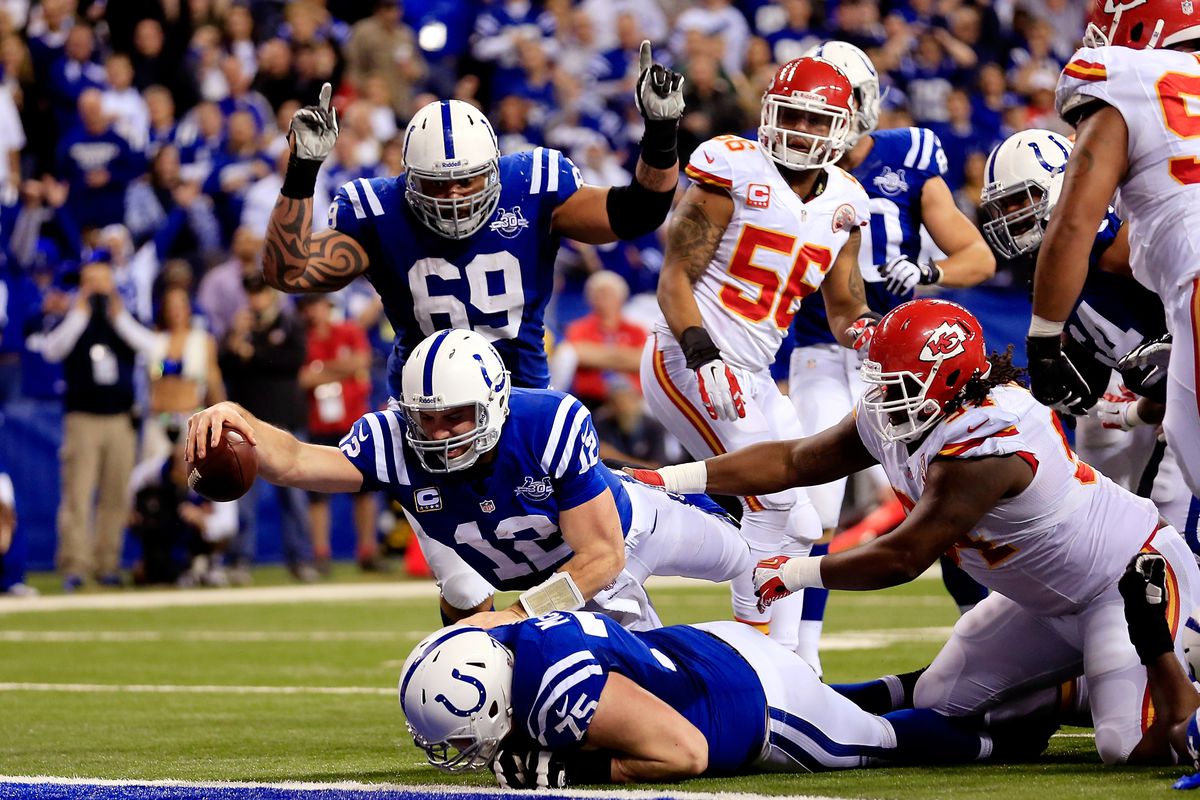 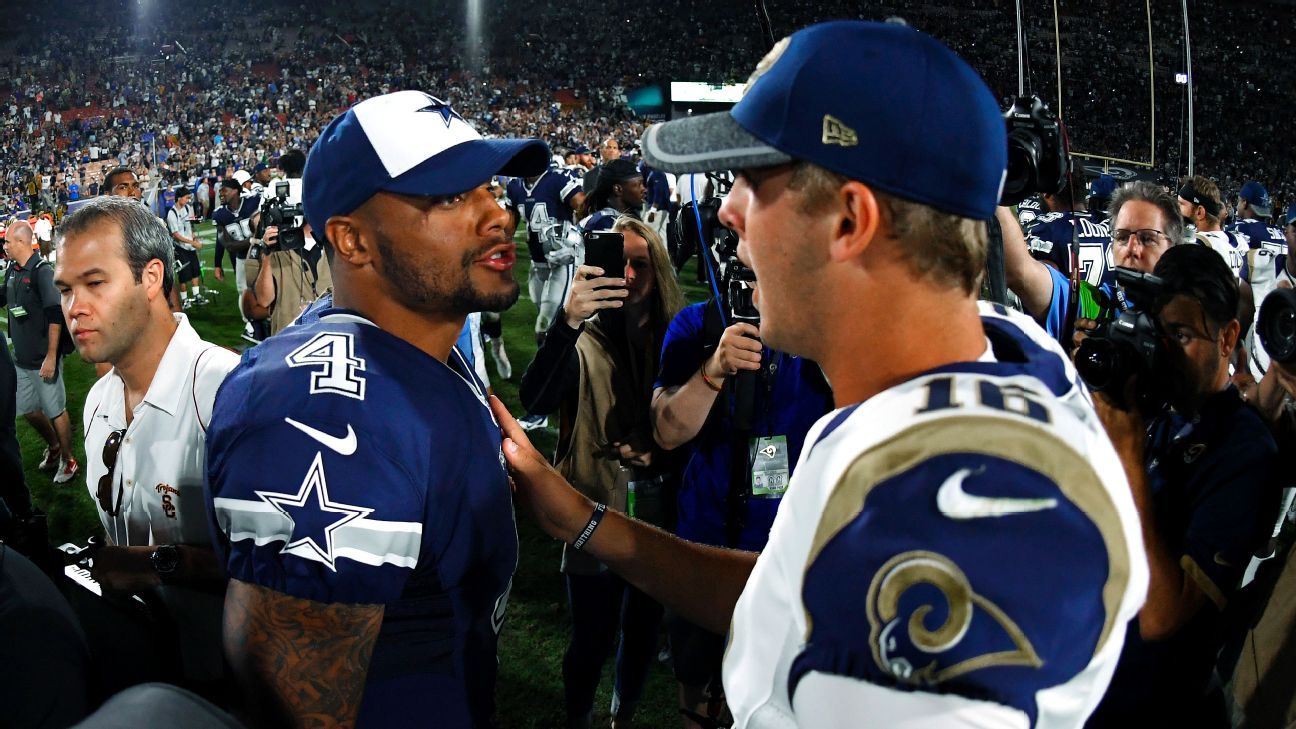 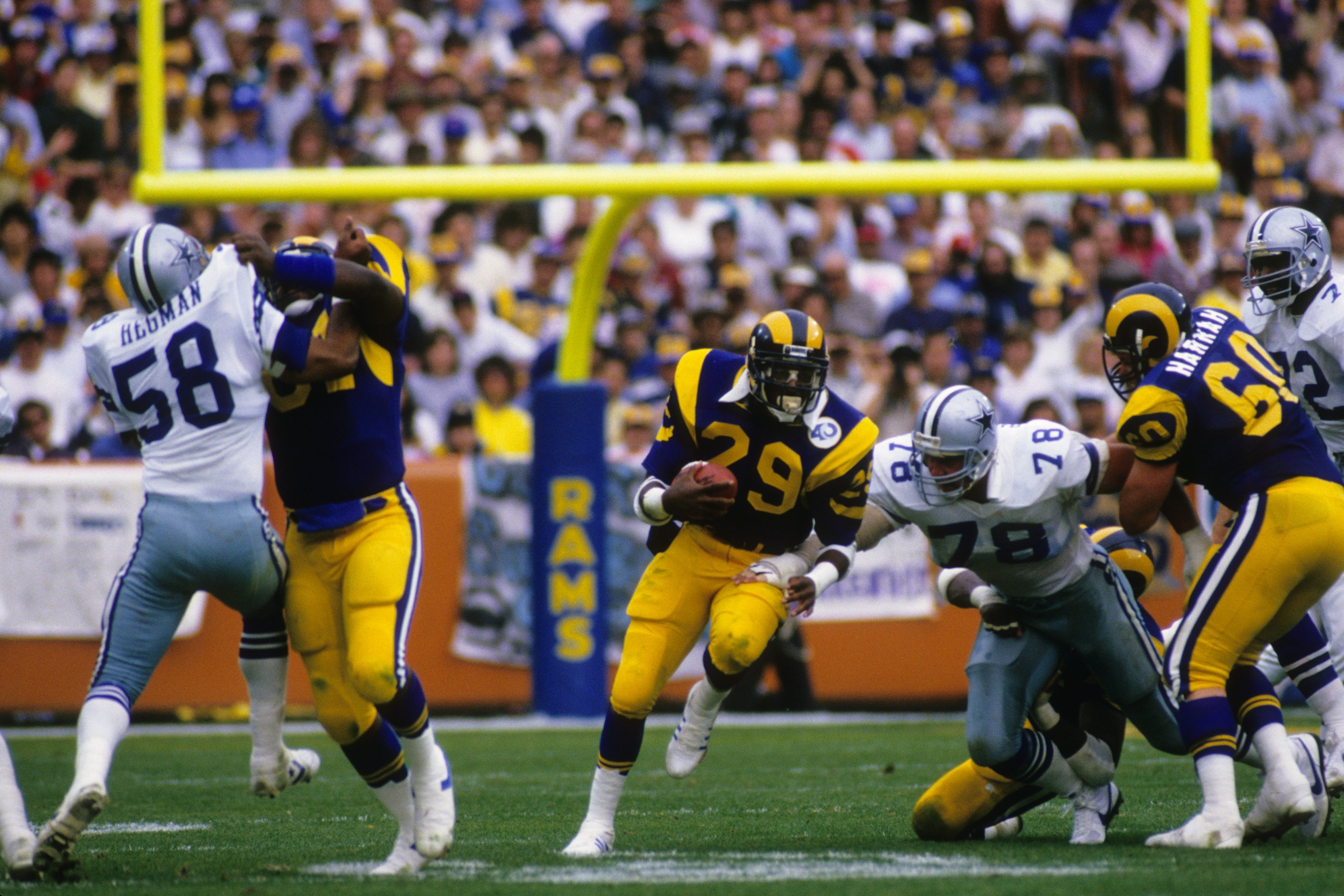 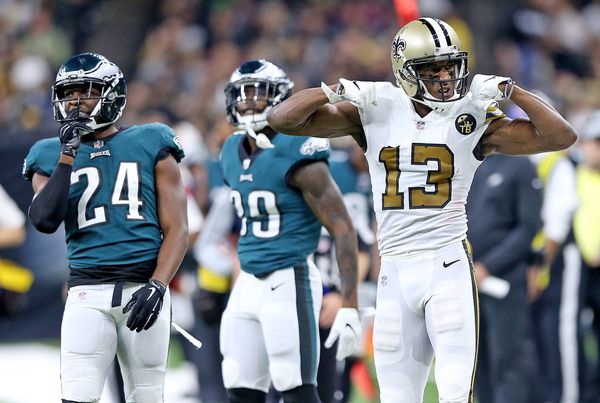 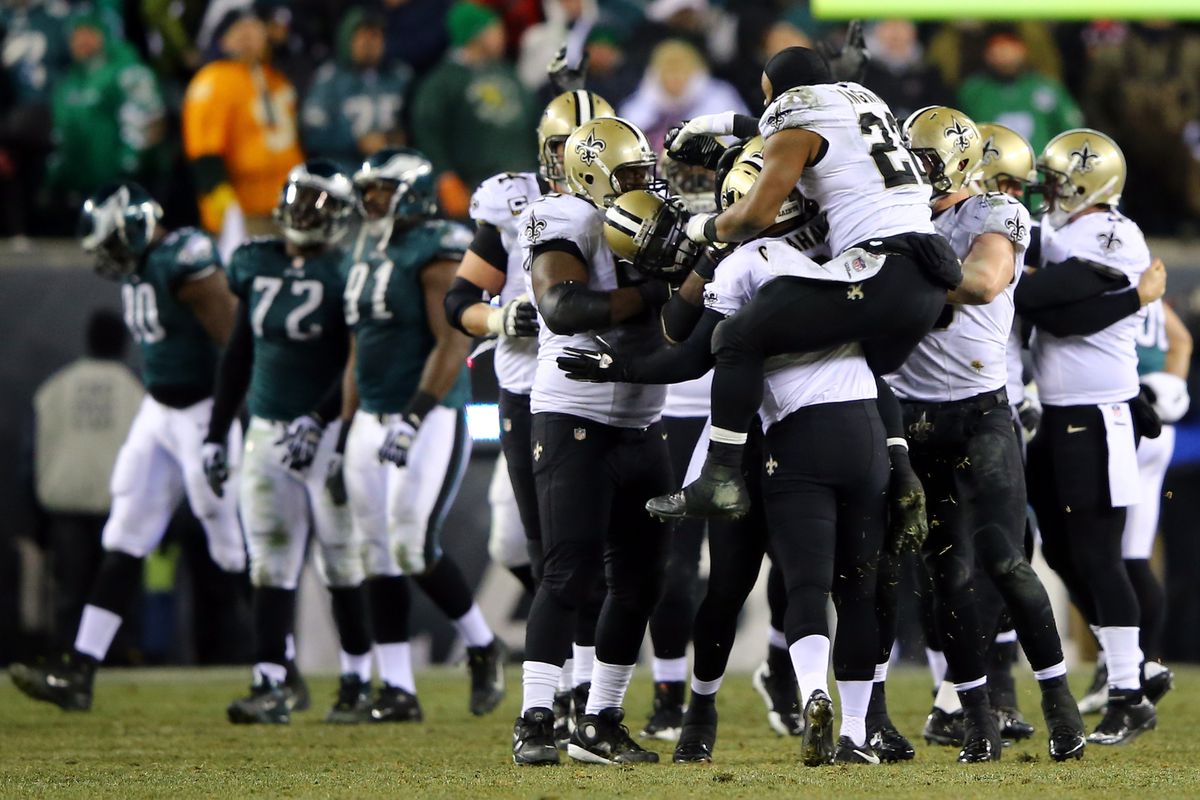 That’s all for the Divisional Round, be back for Championship Sunday.

In January 1996, the Cowboys won their 3rd Super Bowl in 4 years. In July 1996, I was born. Can the Cowboys stun the Rams to go to the NFC Championship for the first time in my life?