In Week 17, the Indianapolis Colts won on Sunday Night Football to clinch the final spot in this year’s playoffs. Fitting.

While it sucks that there won’t be another full slate of football until September, these upcoming games are the one’s we will remember forever, especially if your team is involved. This year’s Wild Card matchups are among some of the most intriguing I can ever remember. It starts on Saturday afternoon with the Colts traveling to their division rival Texans in a matchup of two teams who turned around early season struggles to both win double digit games. Then on Saturday night, in arguably the most anticipated of the weekend, we have our 3rd Below the Belt Bowl (and first in the playoffs) between Bert’s Seahawks and my Cowboys. Just like the earlier matchup, both teams were afterthoughts early in the season, and are suddenly teams that no one wants to see. While it may not be as anticipated, the early matchup Sunday may be the best of them all, with the Chargers traveling to Baltimore to take on the Ravens, who they lost to at home just two weeks ago. And finally, we end the week with another great matchup, with the defending champion Eagles traveling to take on a very dangerous Bears team in the playoffs for the first time since 2010. If you can’t tell, I’m pretty excited.

To quickly recap Week 17, it was a little less unpredictable than anticipated. I went an okay 7-9 ATS, but went a season-high 13-3 outright. Here’s a look back at the picks I made (correct pick in blue, incorrect pick in red):

Let’s make up for a tough regular season. 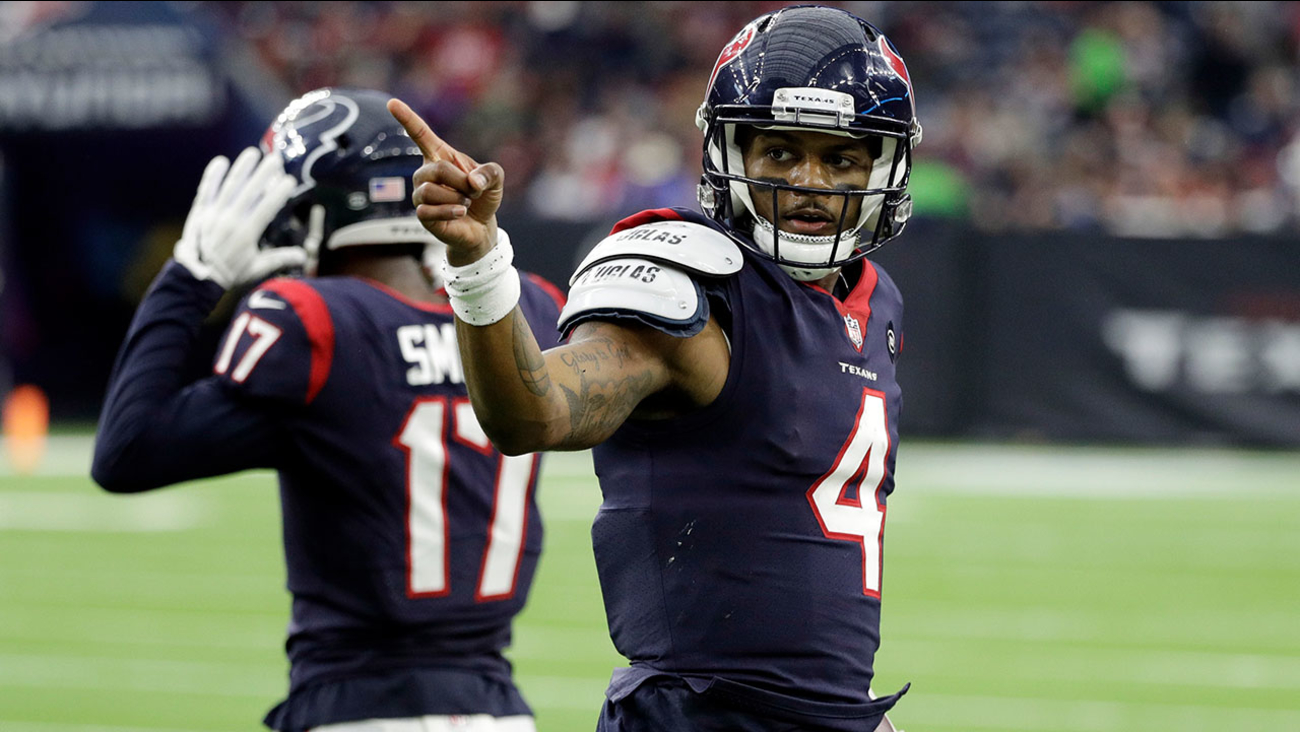 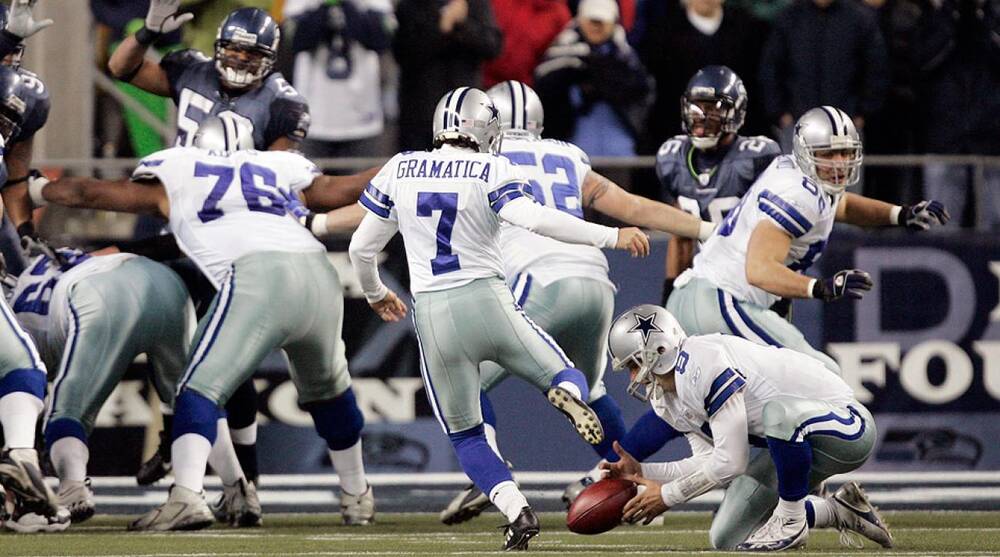 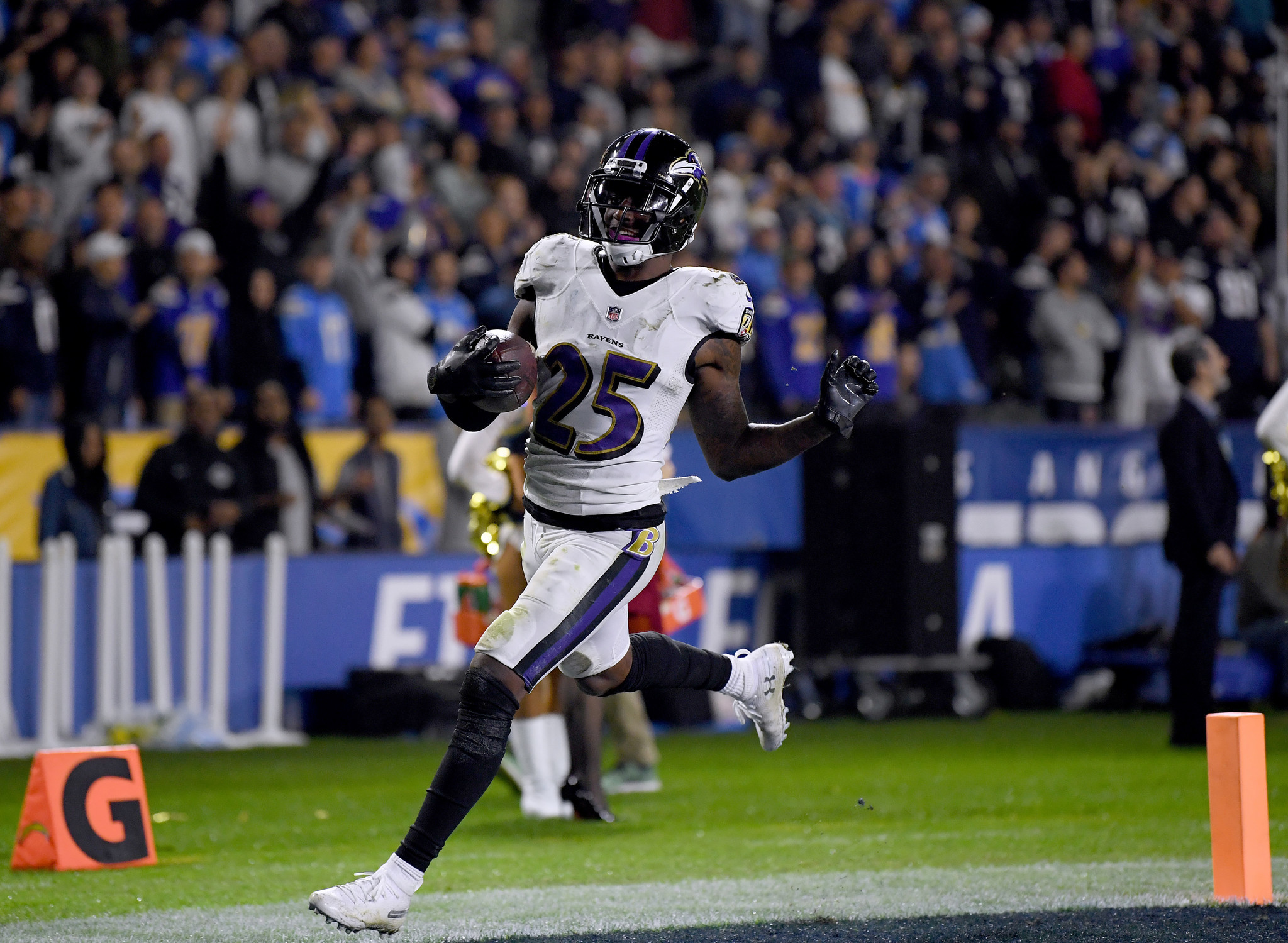 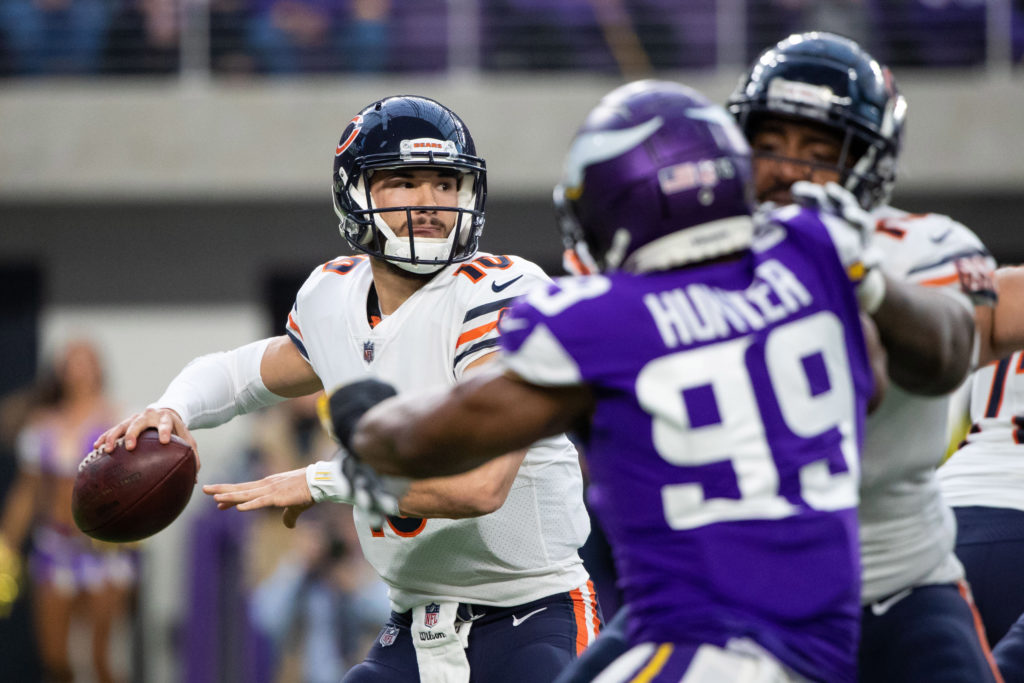 Now, here’s a look at how I think the playoffs will play out. These’s are not my final predictions, as the matchups could change and I could of course change my mind. And let’s be honest, if the Cowboys advance, you know I’m willing to live and die with them.

That’s it for this weekend, hopefully these games are as great as I’m expecting them to be. Who will win the latest chapter of the Below the Belt Bowl between Bert’s Seahawks and my Cowboys?