Merry Christmas, everyone. You might be wondering why a retired Yankee and a washed-up pop star are an appropriate blog topic for Christmas Eve. Well, there’s a very clear reason.

I always thought he’d get married to Friday Night Lights star Minka Kelly, and was unsure why he didn’t. 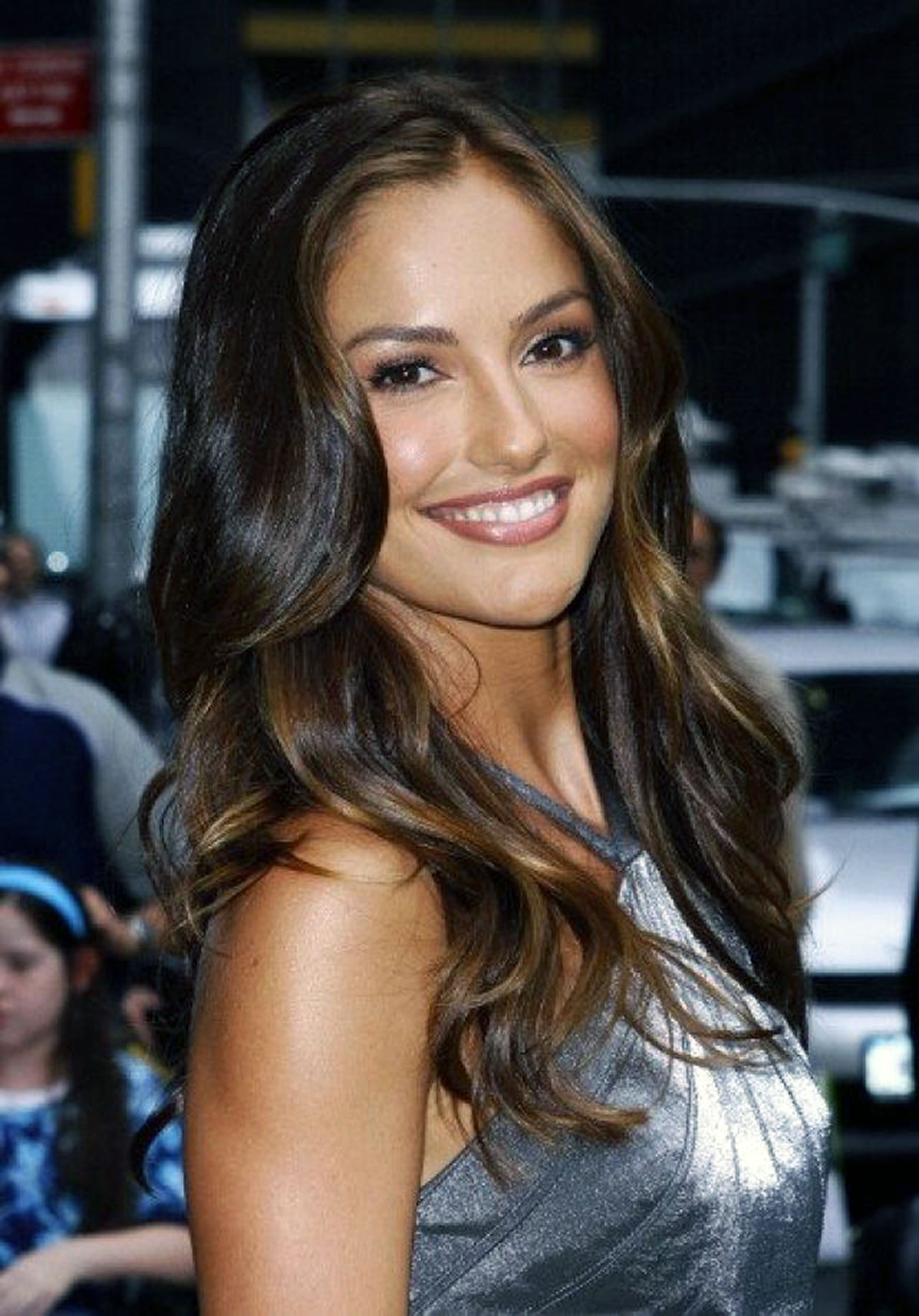 But, of course, being Derek Jeter, he lands on his feet and marries swimsuit model Hannah Davis, who he now has a child with. 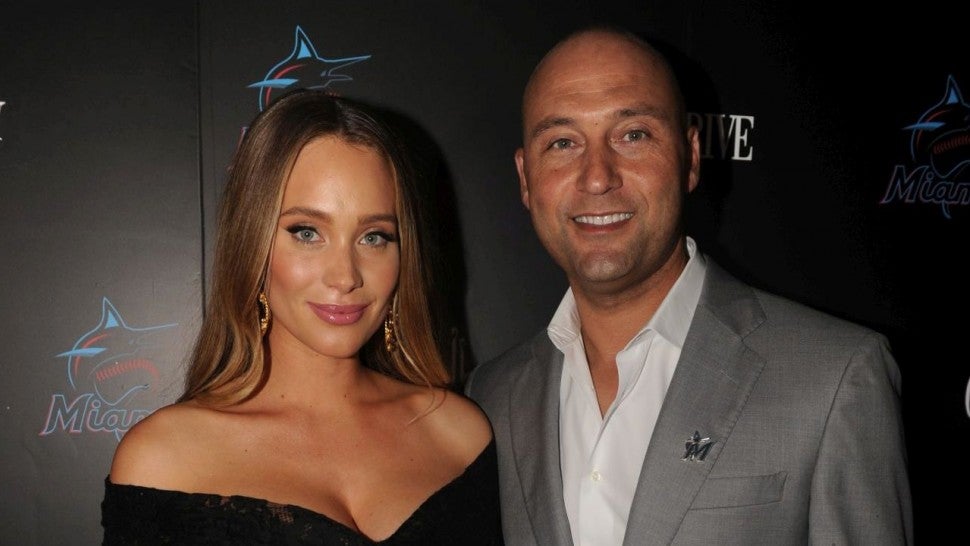 Jeter’s history of dating high-profile women all started with Mariah Carey, whom he was linked to early in his career. Obviously, this is where the story ties into Christmas, as she sings the best Christmas song of all-time. I won’t listen to any arguments saying All I Want For Christmas Is You isn’t the GOAT Christmas song. Not only will it send any ugly holiday sweater party into an absolute frenzy, you could play it at any time of year and people will gladly sing along. It’s just an absolute banger.

Jeter was always a guy who had a vision of what he wanted in his life. He was voted “Most Likely to Play Shortstop for the Yankees” by his classmates in high school because of how often he talked about doing exactly that; he was later drafted 6th overall by the Yanks out of high school. His teammate in the minor leagues, R.D. Long, visited Jeter in Kalamazoo after the 1993 season. Here’s what he said about the visit:

Long couldn’t believe his pal’s bedroom: wall-to-wall Mariah Carey posters, “like a little kid.” As far back as high school, Jeter would tell people that one day he would marry the pop diva. By 1996, he would be dating her.

I mean, that’s just insane. To grow up with posters of a celebrity on your wall, and then becoming a famous athlete yourself and dating her? Derek Jeter is a legend that will never be forgotten. But wait, the story gets better.

Rumor has it that Jeter was the one to dump Mariah when they eventually split. I’m not gonna elaborate on this too much because this is BTB and not TMZ, but that is some big dick energy right there. Growing up with posters of a girl on your wall and telling people how you’re gonna date her, then actually dating her, only to become a huge star in your own right and break up with her? Derek Sanderson Jeter was an absolute legend on and off the baseball diamond.

Nowadays, Jeter is retired with a wife and kid, and is busy absolutely tearing down the Miami Marlins (thanks for Stanton), while Mariah has seen better days.