Well, safe to say that one could have gone a little better. 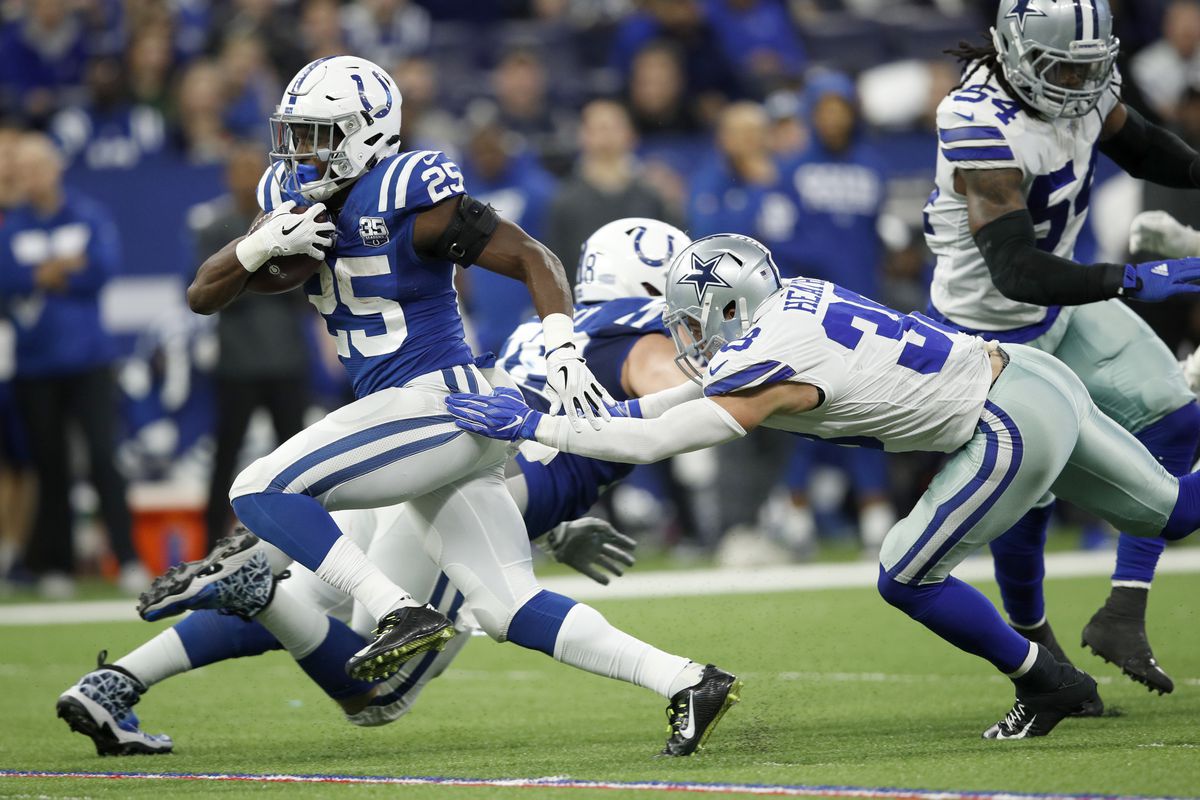 As great as the weekend and experience in Indianpolis was, the game was obviously a huge disappointment. While I’m not really worried and don’t think the Cowboys got dominated as badly as the media is trying to pin on them, it obviously stinks to go all the way there and see a huge down week. Besides the game, the stadium and atmosphere were awesome, and it was great to meet some players the day before, such as Demarcus Lawrence, Tyrone Crawford, Tyron Smith, and Brett Maher. At the end of the day though, the Cowboys are still highly likely to win the NFC East, and one game cannot erase the previous five.

If the Cowboys had won though, even that could not erase what was a bad Week 15 in picks. I went 7-9 straight up, and 4-11-1 against the spread. It has been a tough year for sure. Here’s a look back at the picks I made (correct pick in blue, incorrect pick in red, push in green):

Last full slate of games where the majority of teams will be playing starters the whole game. Let’s make some money. 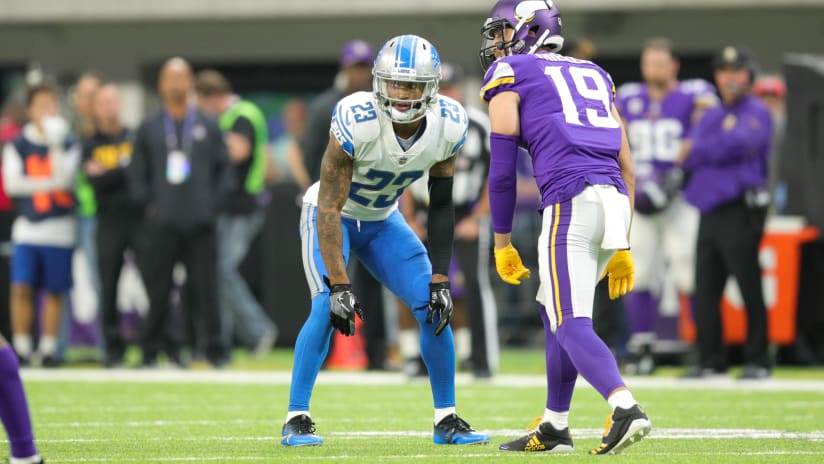 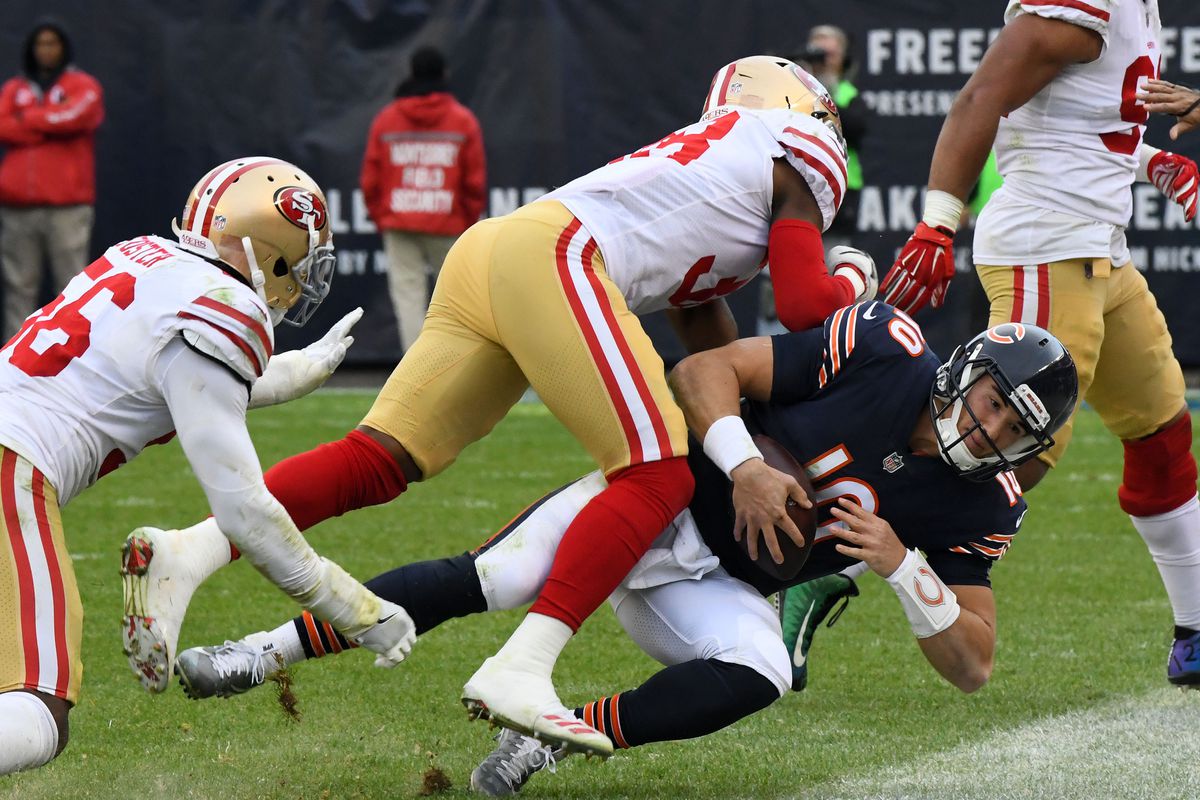 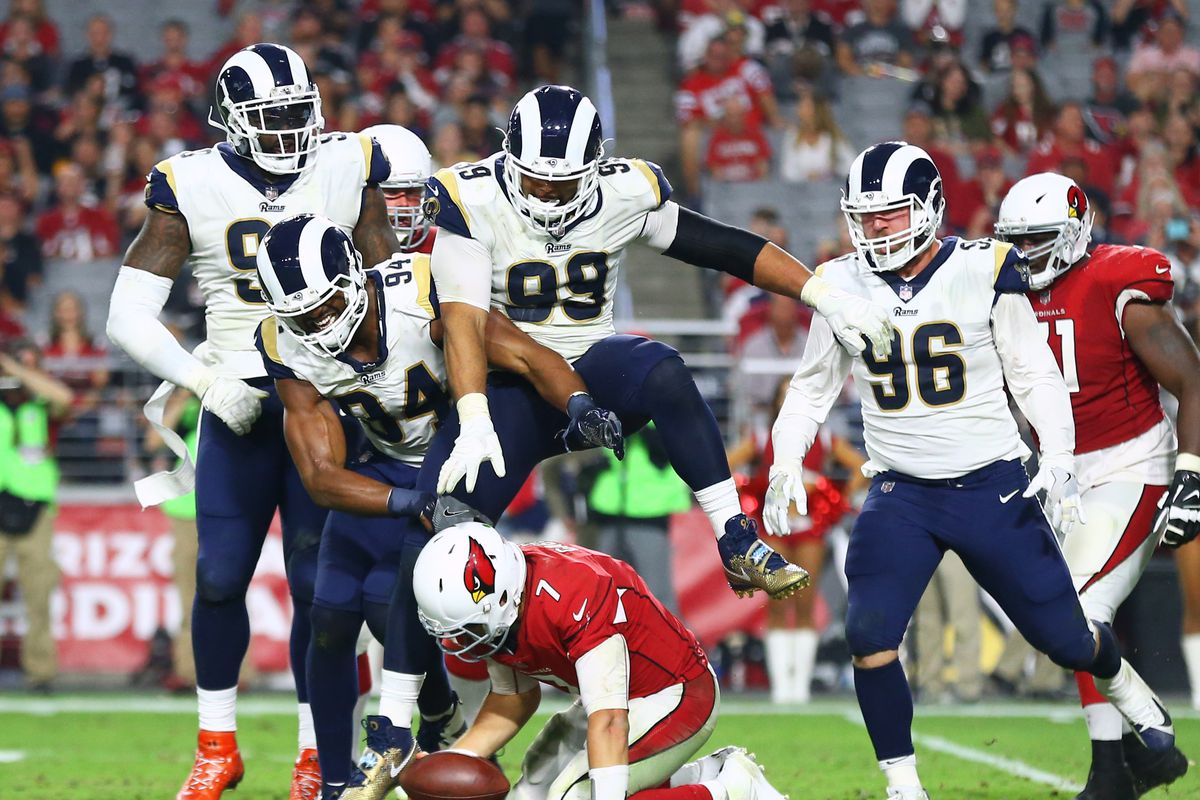 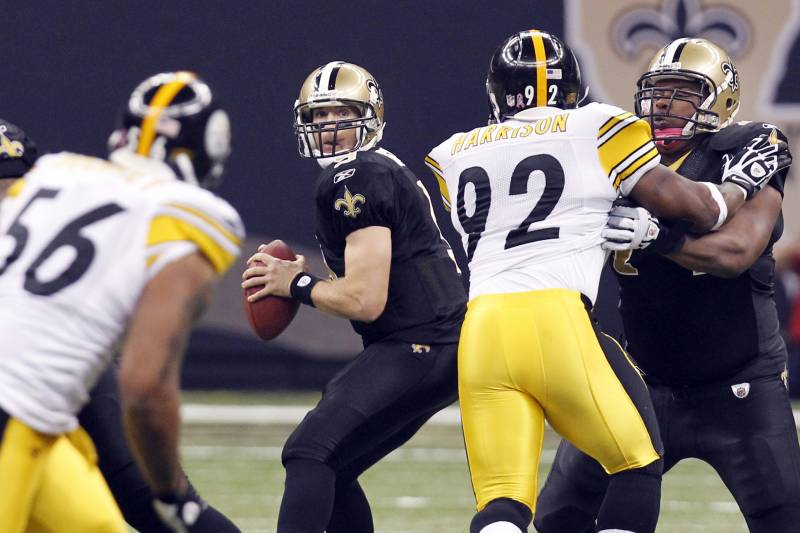 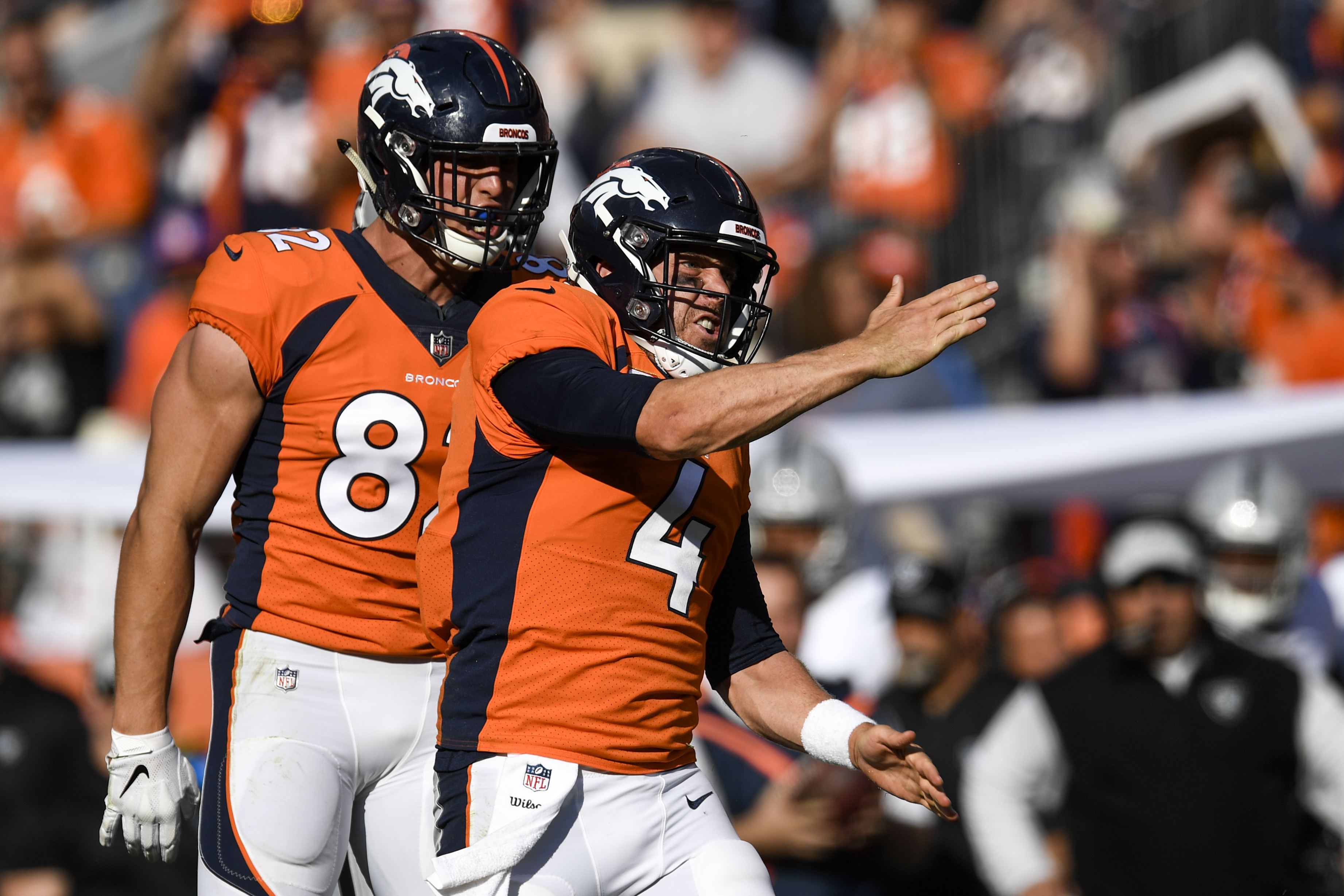 That’s it for Week 16, be back next week for the final full slate of football this season. Will the Cleveland Browns make the playoffs this season?