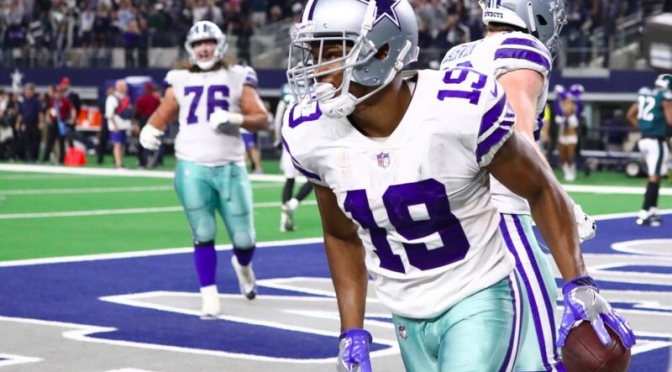 Between my picks, fantasy, gambling, and just straight up interest in football, most weeks I’m interested in almost every single game. This week, I really only care for one.

As you’re reading this, I’m in Indianapolis for the highly anticipated Cowboys-Colts game. When we booked this trip earlier in the season, both teams were struggling, and we said “hey at least the Cowboys will win this one”. Now, the Cowboys have all but won the NFC East, and the Colts are fighting for a playoff spot after ending the Texans 9 game win streak. So while it’s not a do or die for the Cowboys, it’s still one of the best games of the week and gets magnified by its time in the season.

My Week 14 picks weren’t terrible, but they weren’t very good either. I went 7-8, both straight up and against the spread. Here’s a look back at the picks I made (correct pick in blue, incorrect pick in red):

Time to kill the Colts and your bookmaker in Week 15. 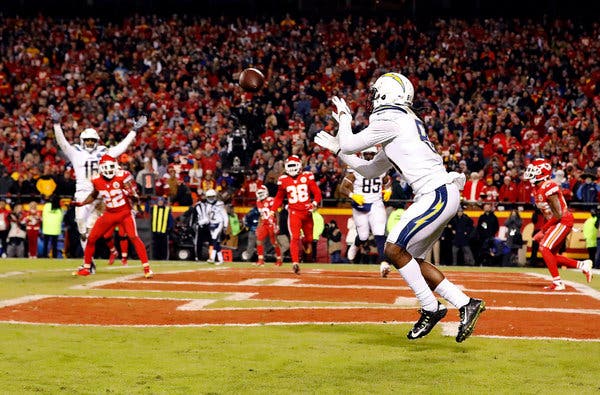 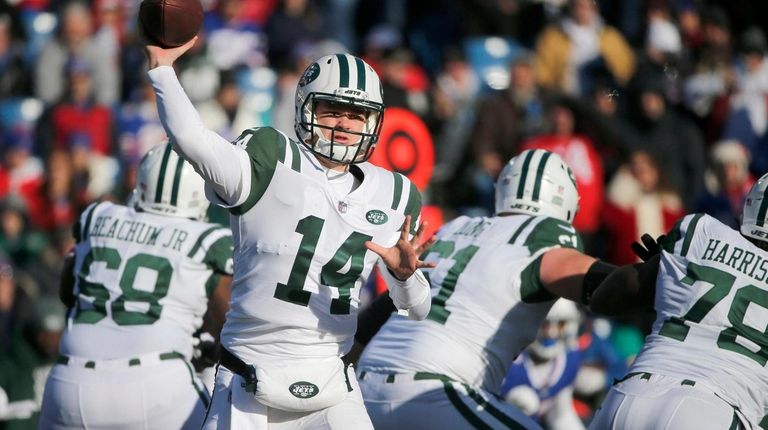 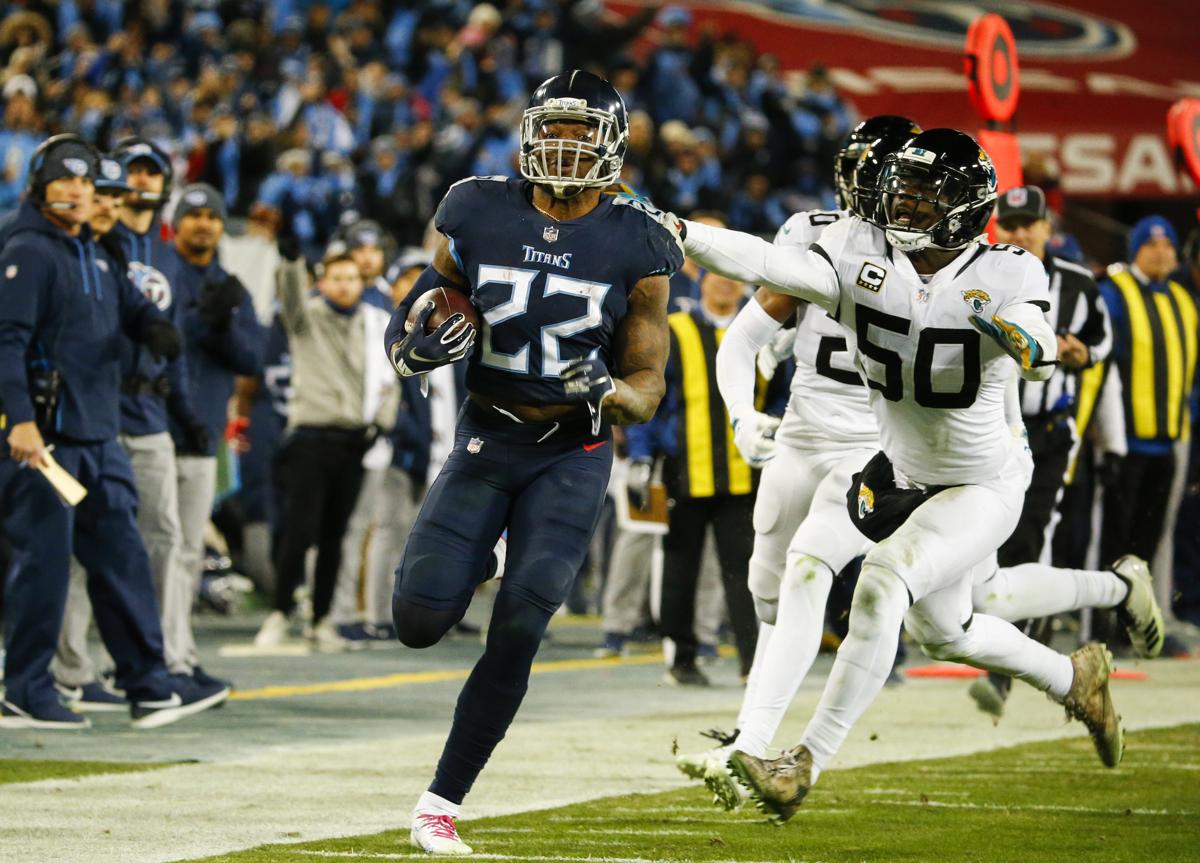 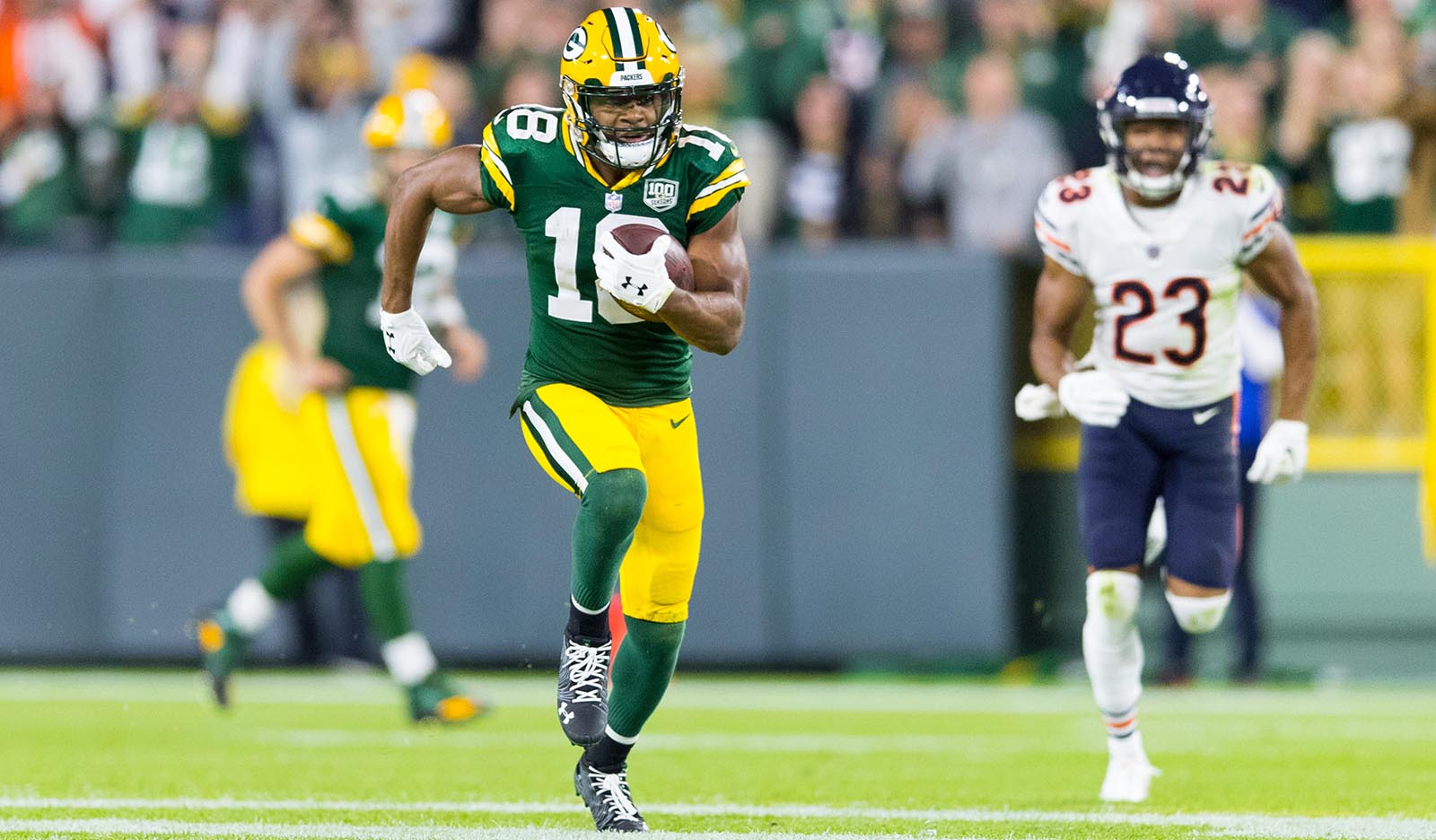 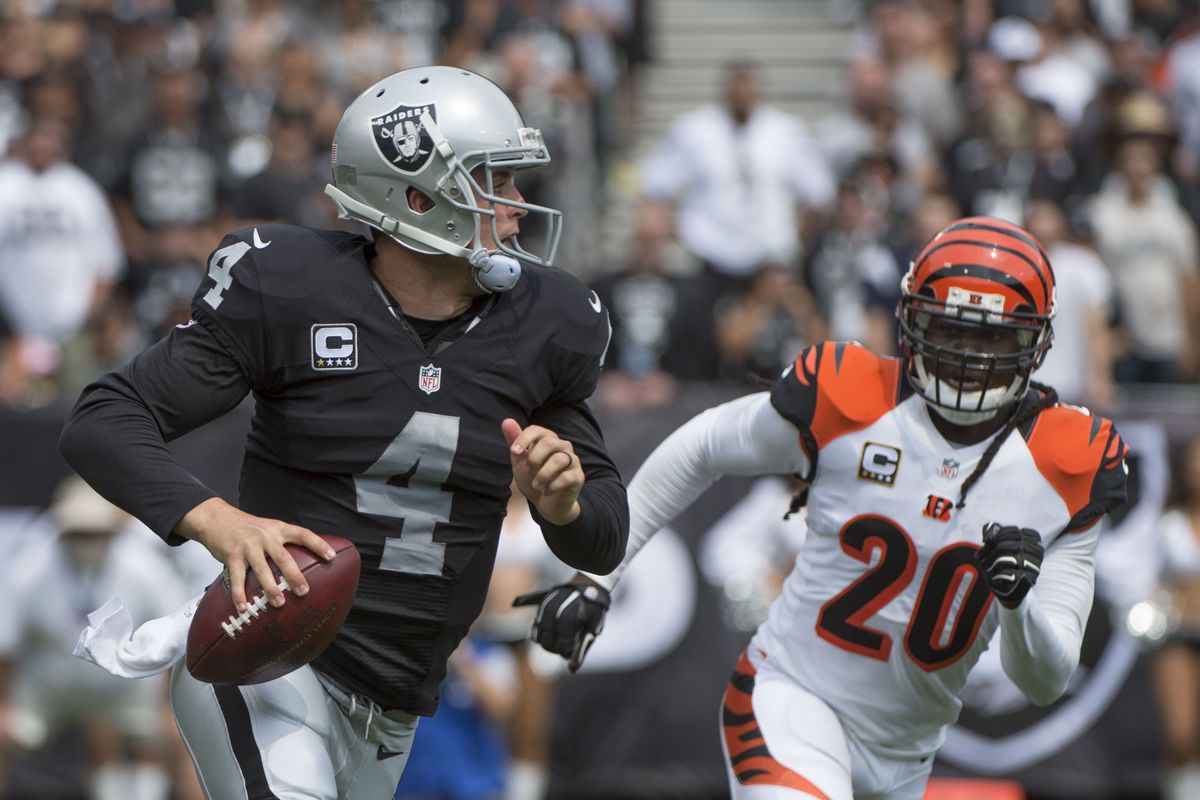 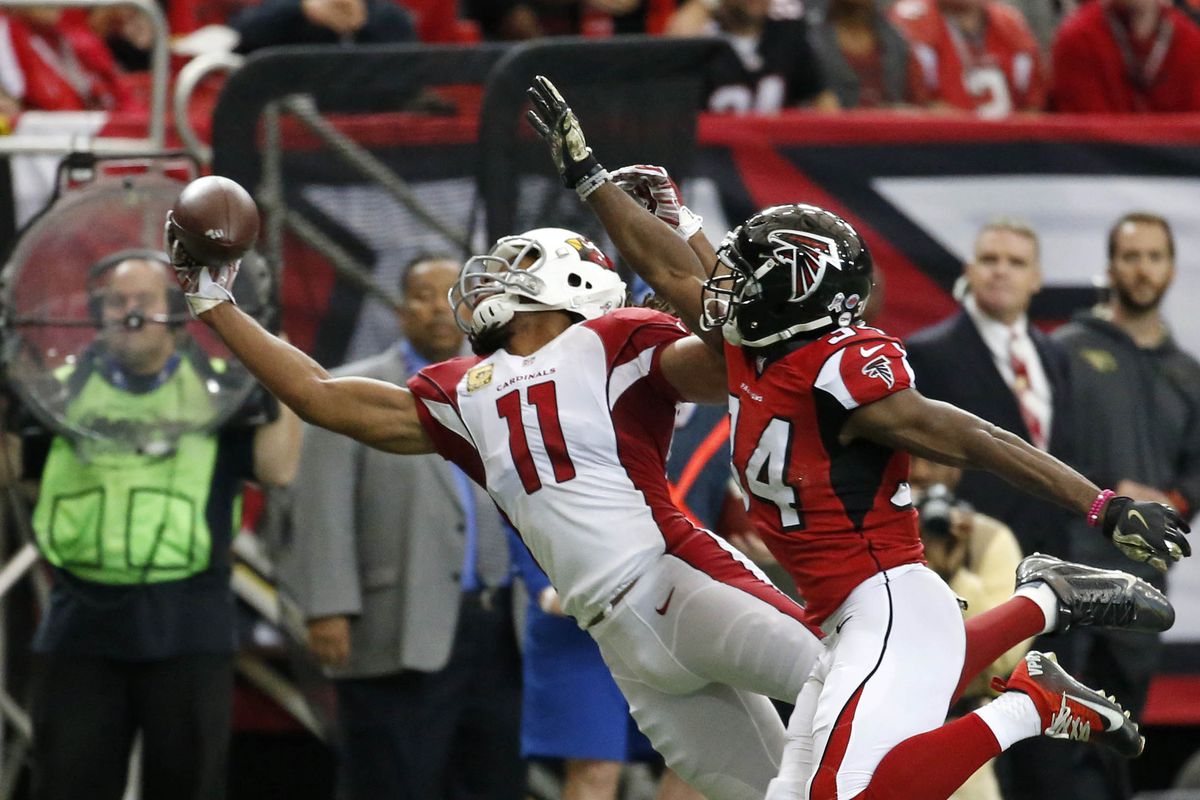 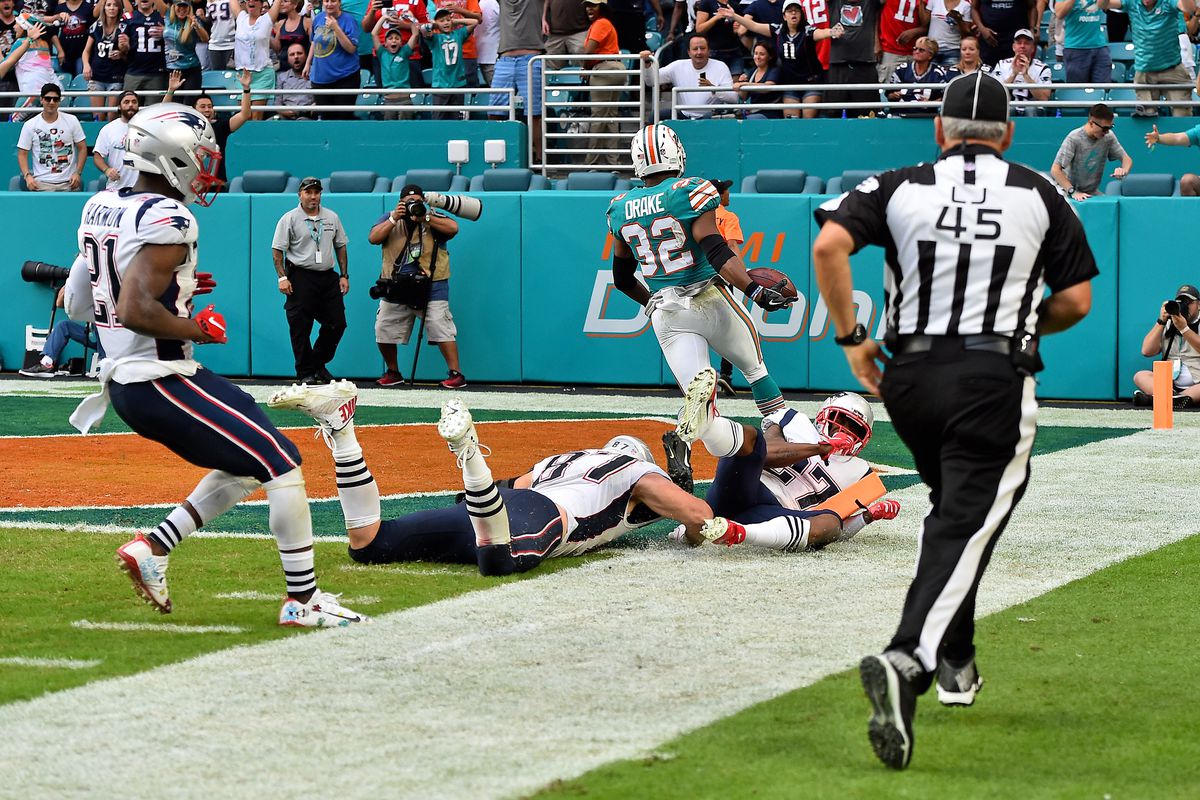 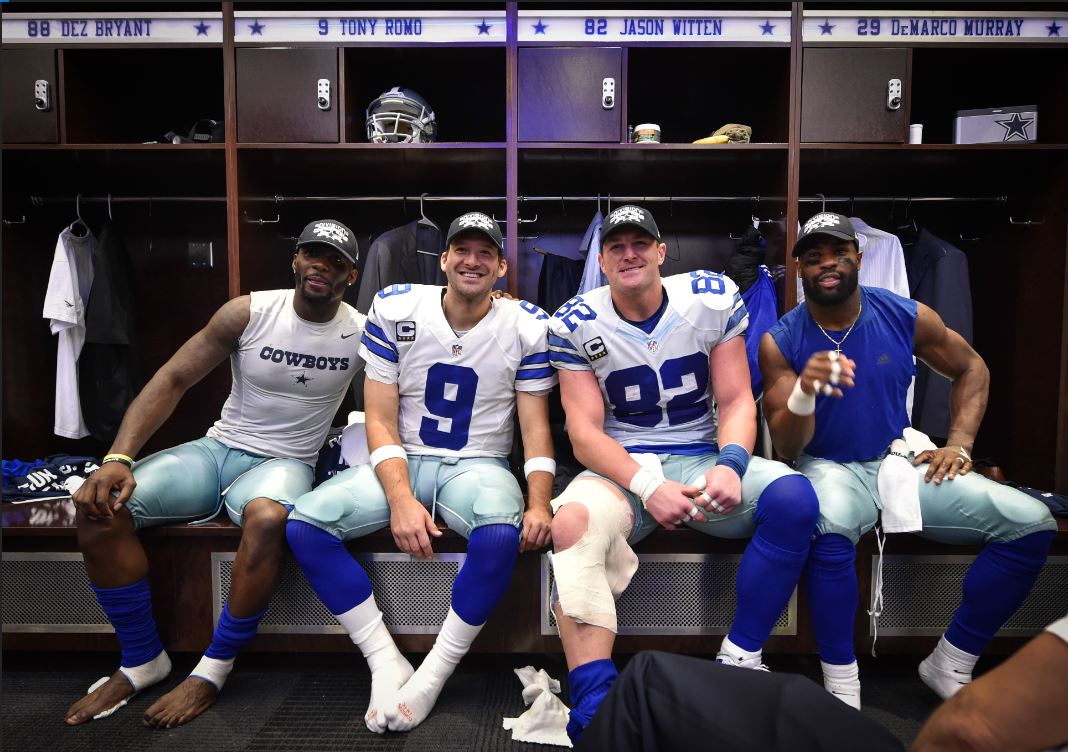 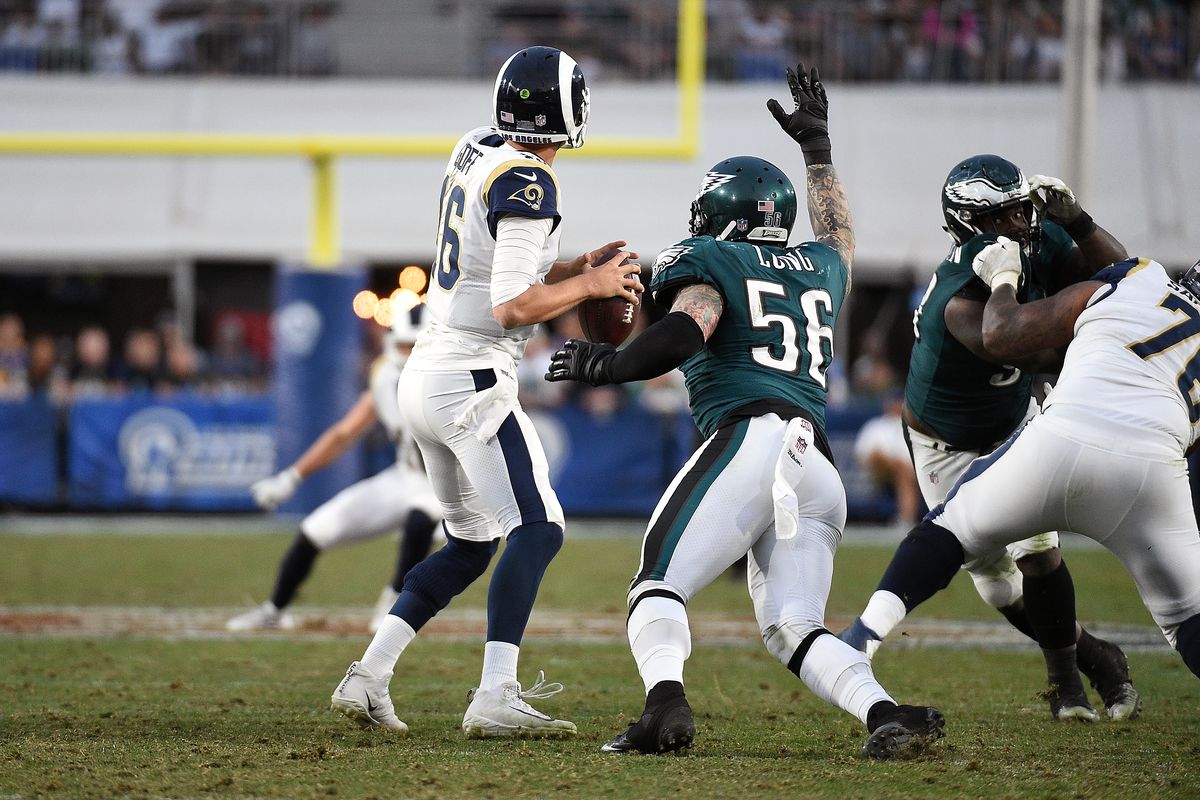 That’s it for Week 15, hope to head home with a Cowboys W. Will the Vikings get major revenge on the Dolphins for when former Marist Red Fox Terrence Fede won the game for Miami 4 years ago (and kept my dad alive in his suicide pool)?