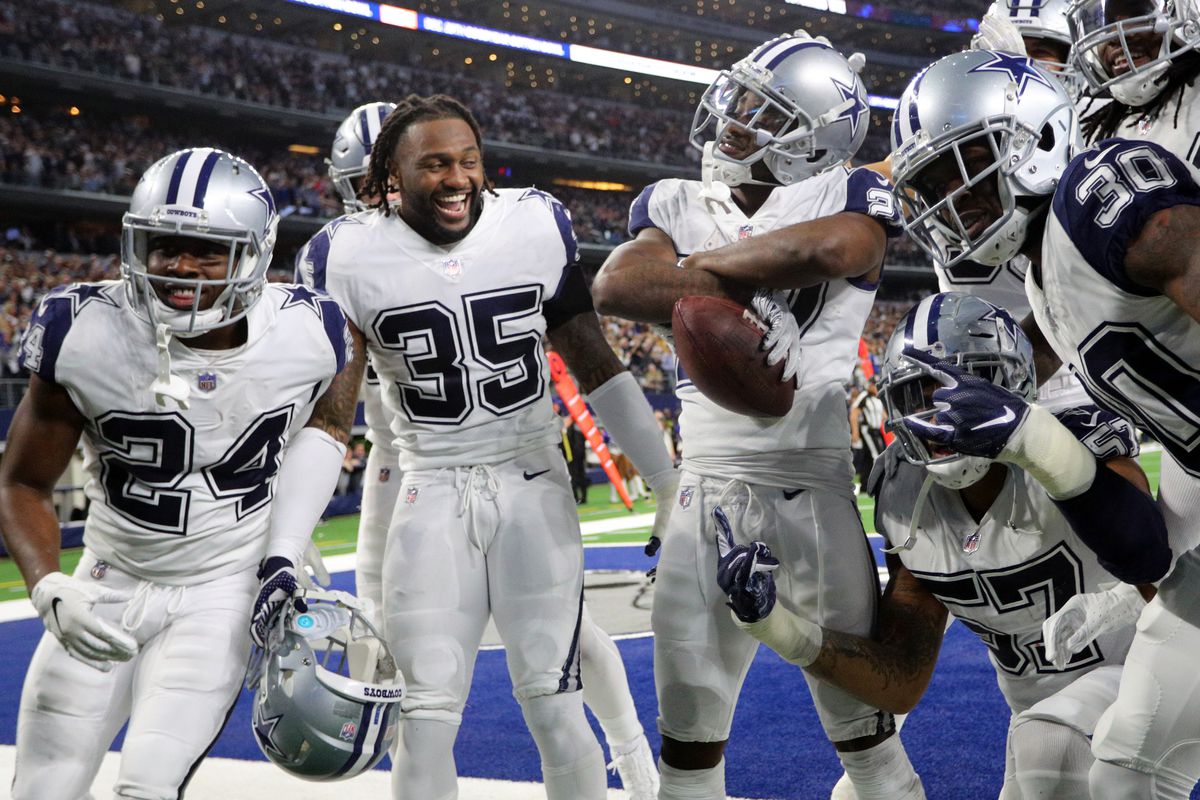 In a year in which all of the league’s best teams have been winning with prolific offense, the Cowboys proved in Week 13 that defense can still win big games. The Cowboys rising defense held one of the most unstoppable single season offenses of all time to just 10 points. While I’m not convincing myself the Cowboys are going to go on a crazy run (yet), the turnaround this team has made has been awesome to watch.

So while the week started well with a Boys win and a spread win, the rest of the picks from last week weren’t great. I went a decent 10-6 outright, but I went just 5-11 against the spread. Here’s a look back at the picks I made (correct pick in blue, incorrect pick in red):

4 weeks left in the regular season, lets close on a high note. 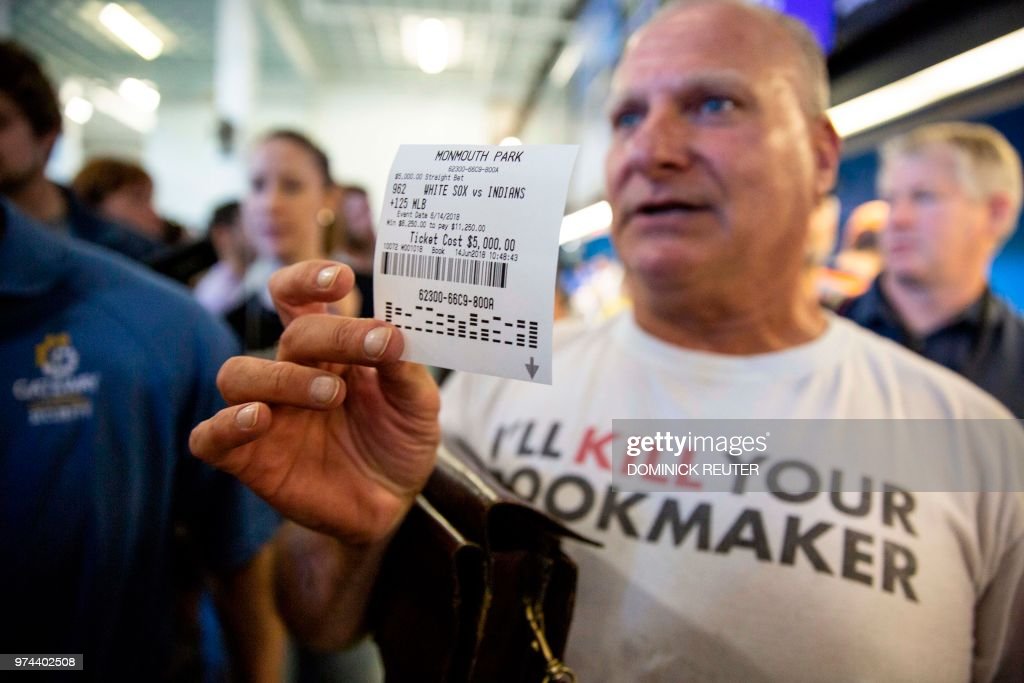 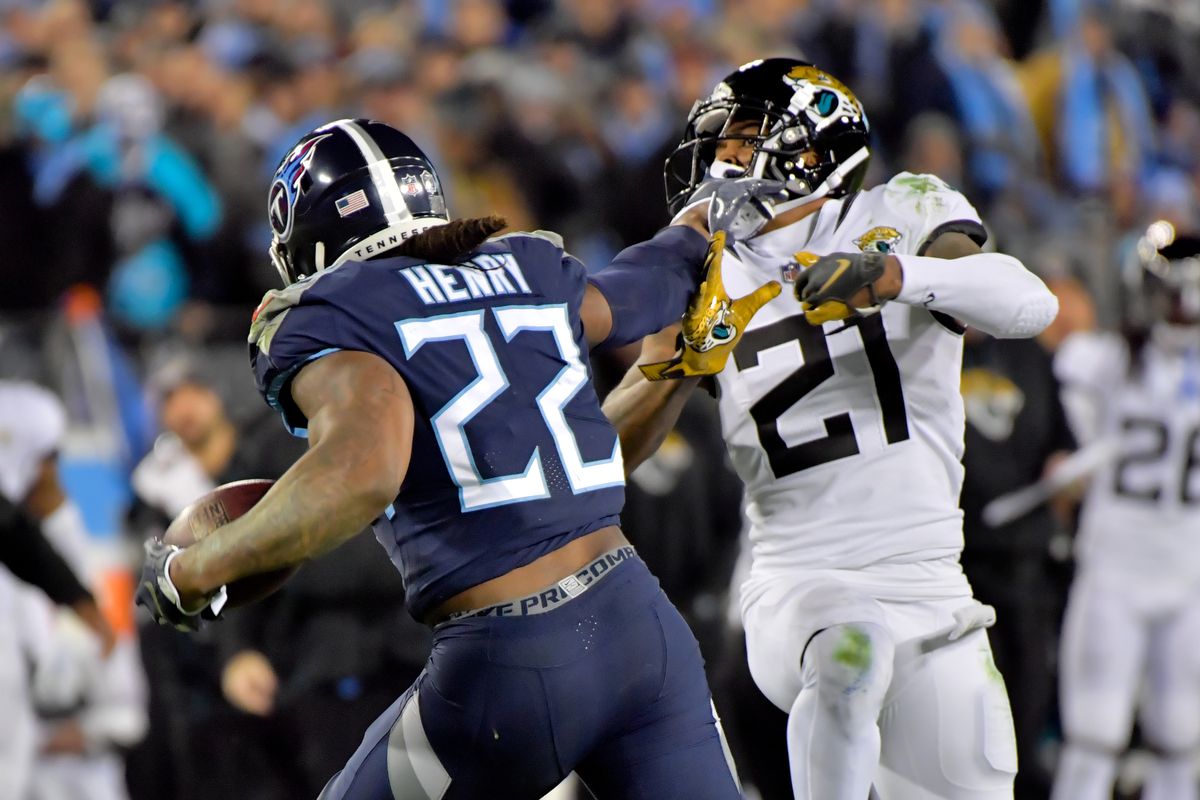 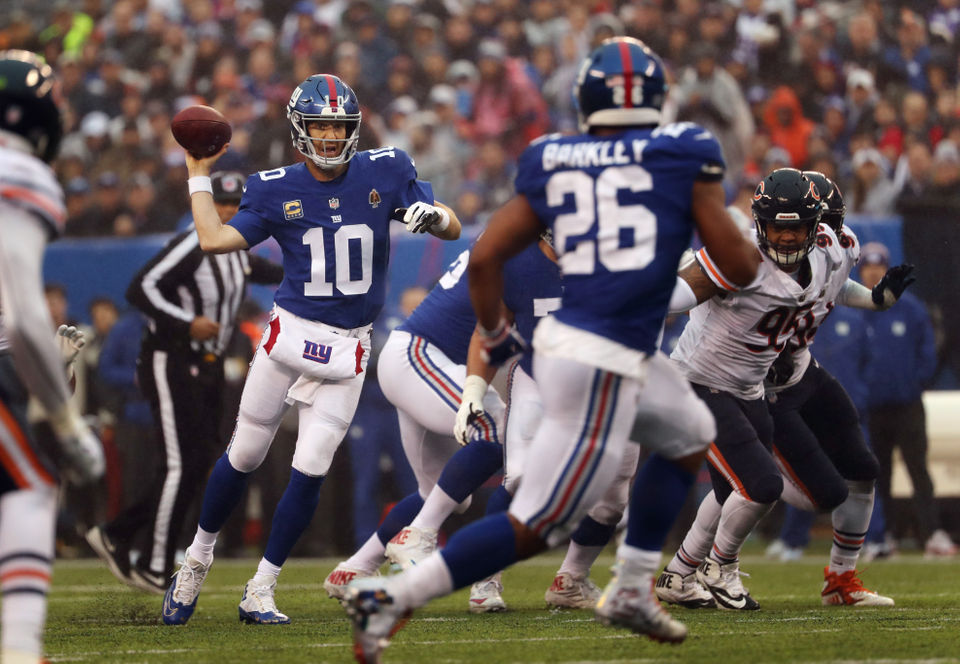 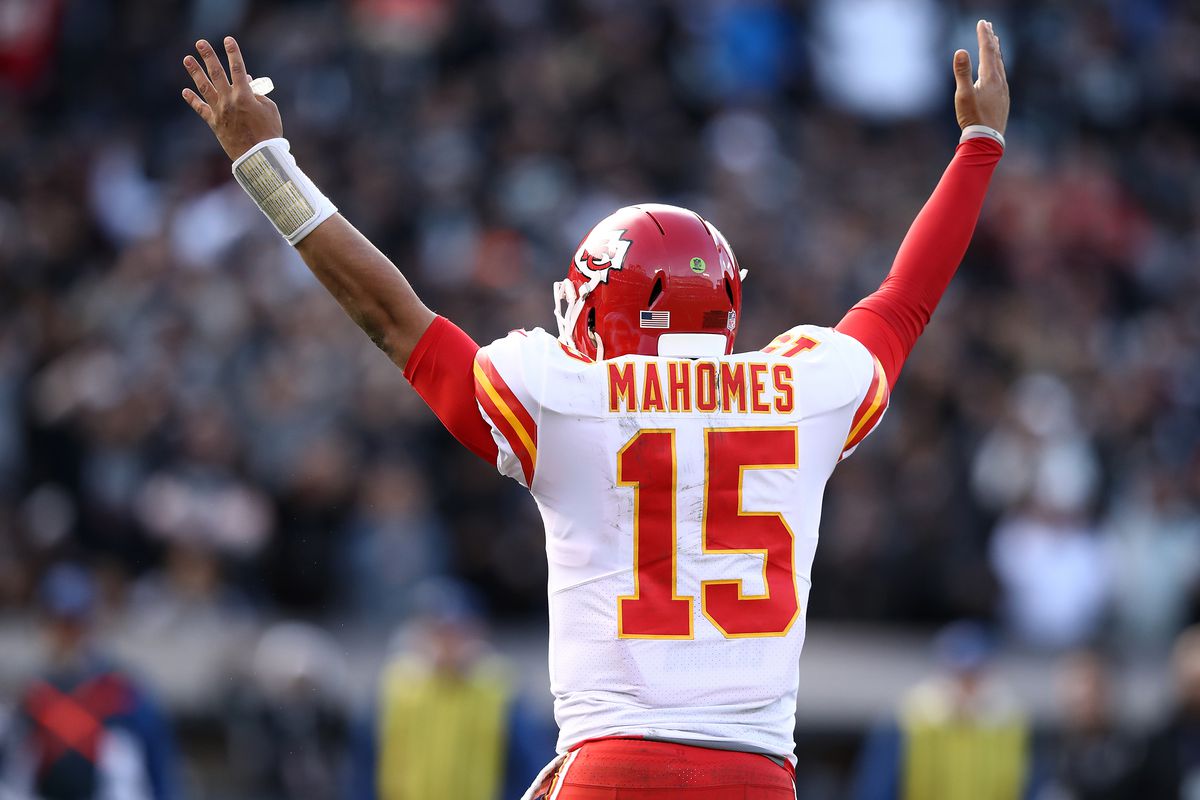 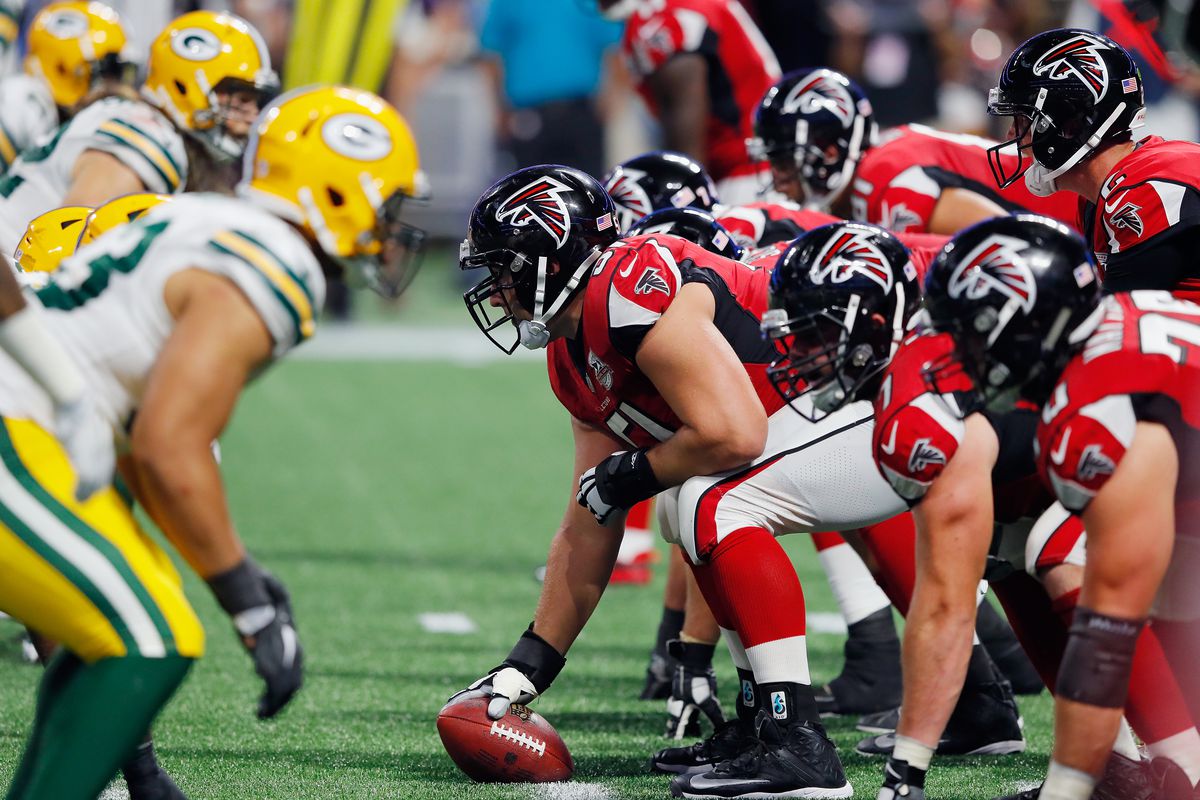 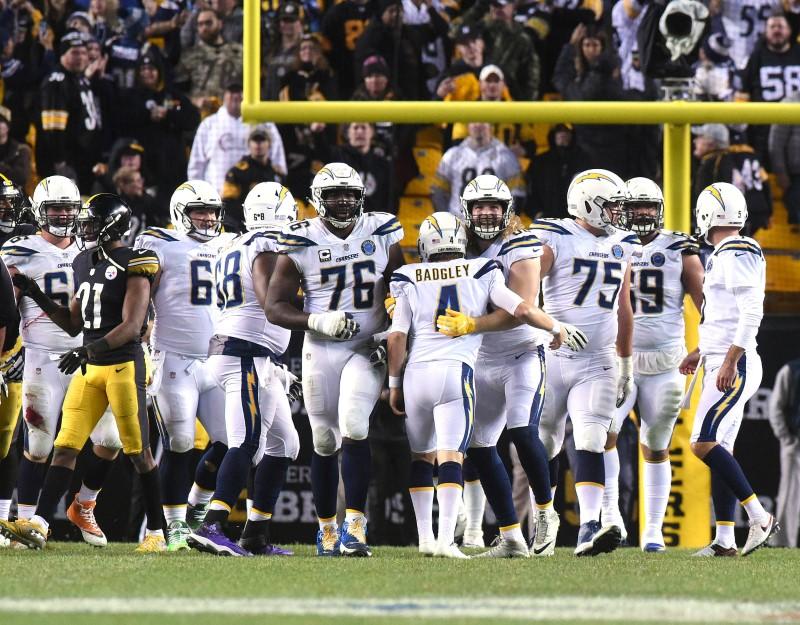 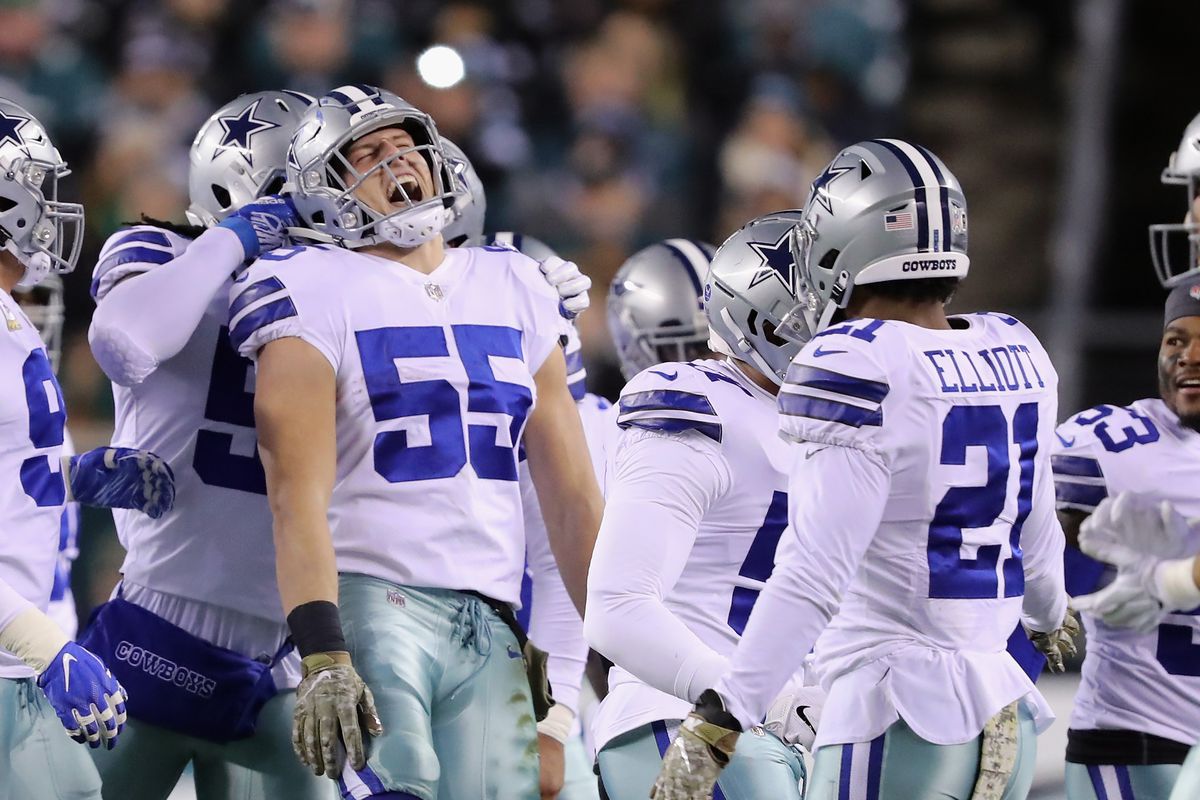 That’s it for Week 14. Can the Cowboys defense keep it up?