When looking back at my picks this season, Week 12 will be one I remember…

…cause it was arguably my best week to date.

While this was not my best week against the spread, it was my best week overall. I went a good but not great 8-7 against the spread, but tied a season high going 12-3 outright. If you’re a degenerate gambler like my friend Jack Dugan and took all these picks, you would’ve made a lot of money. Here’s a look back at the picks I made (correct pick in blue, incorrect pick in red):

Time to take a bat to your bookmaker again in Week 13. 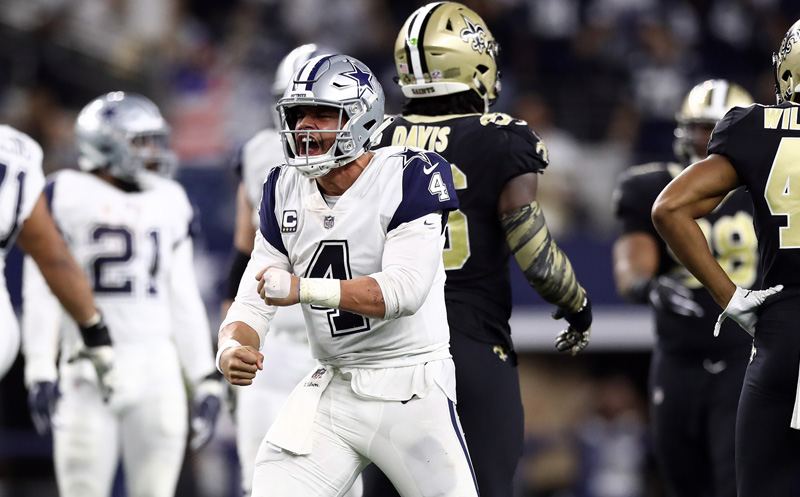 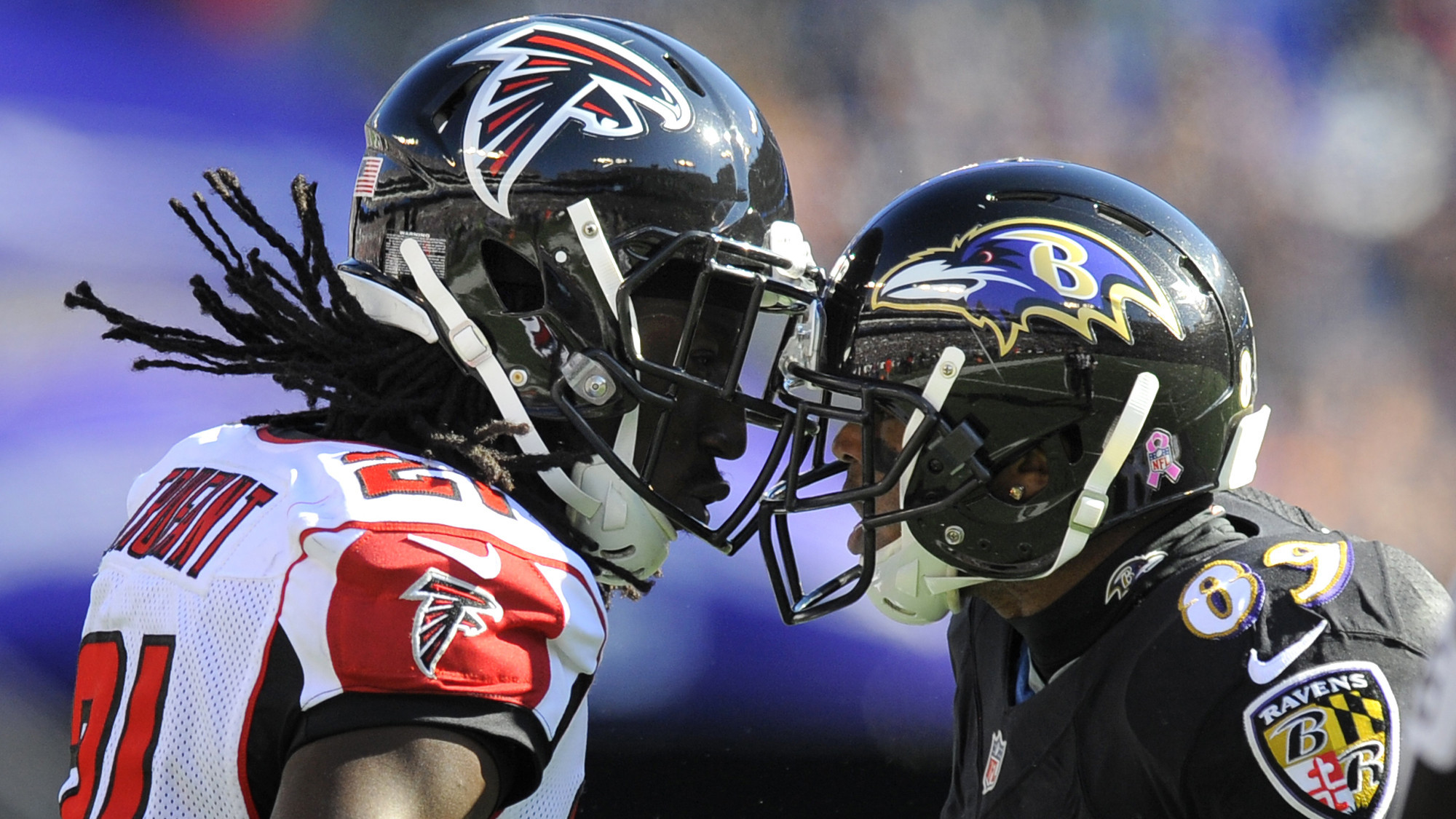 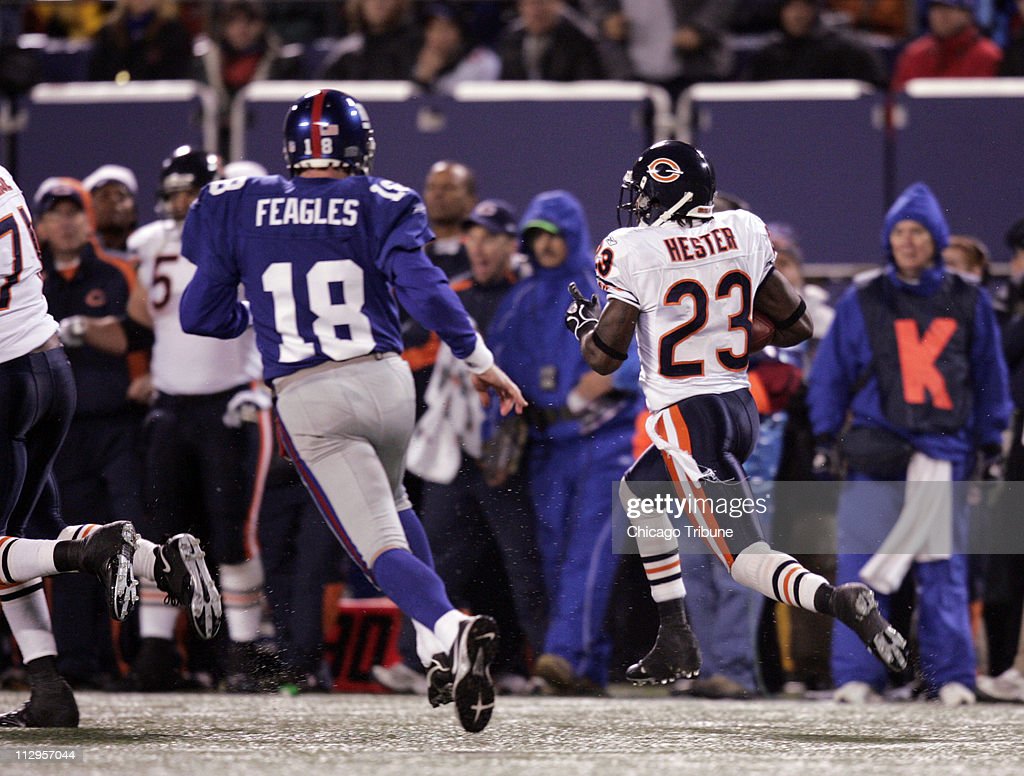 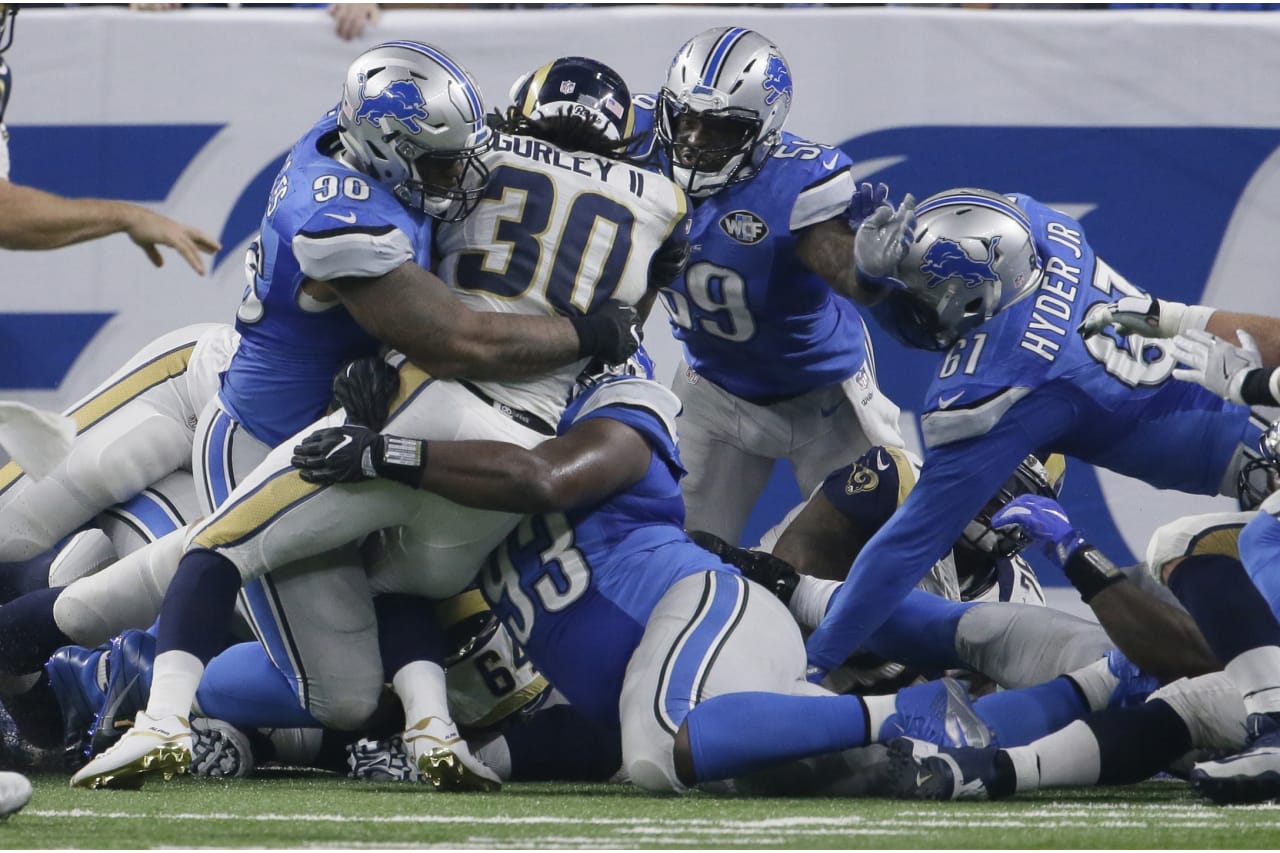 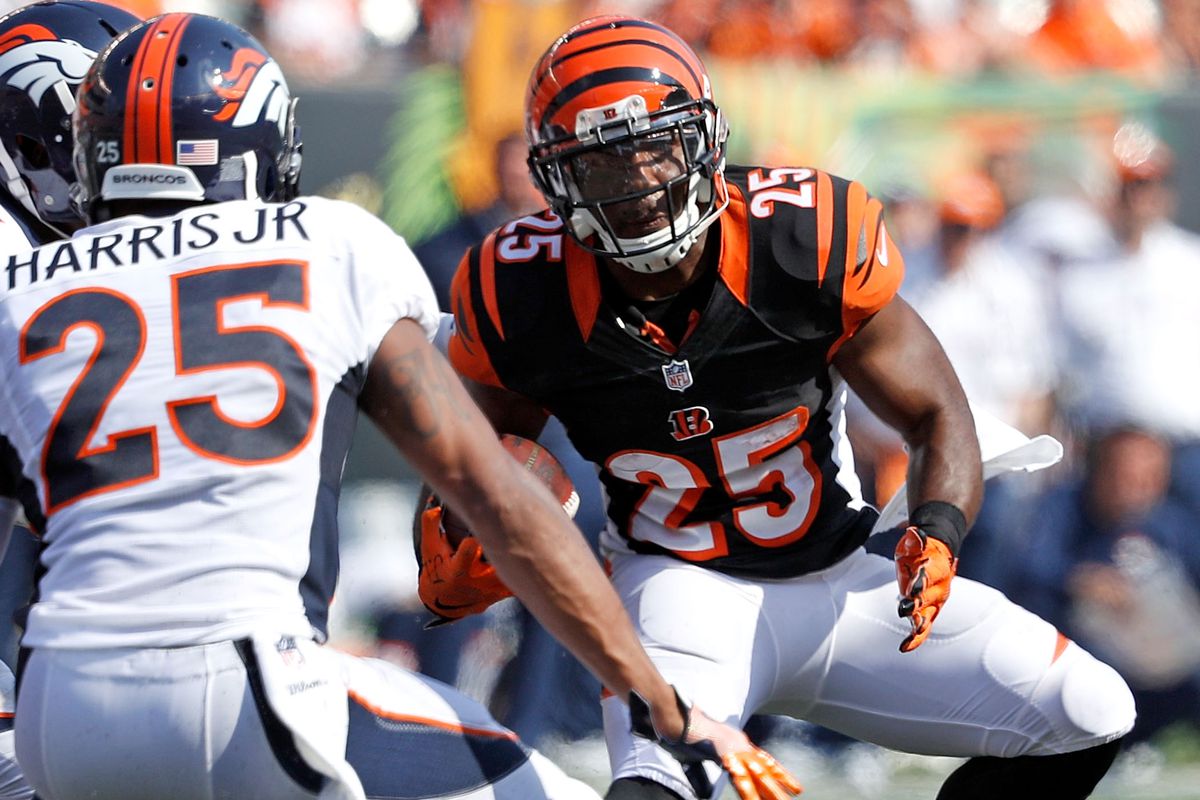 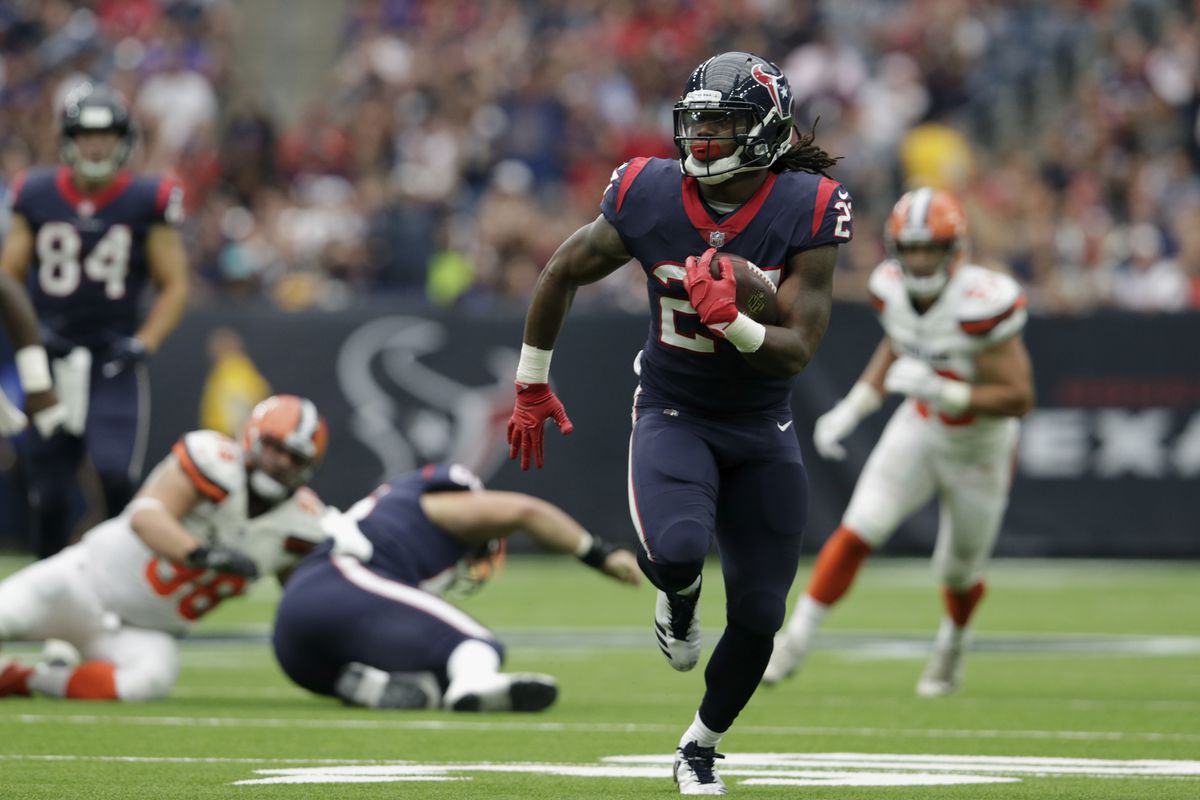 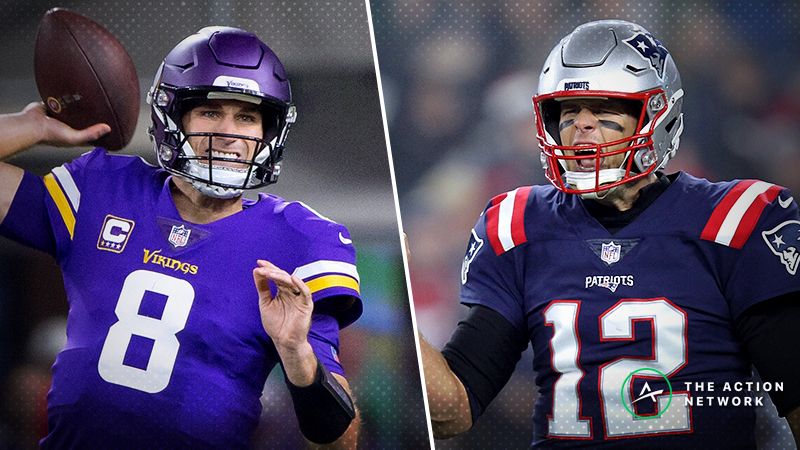 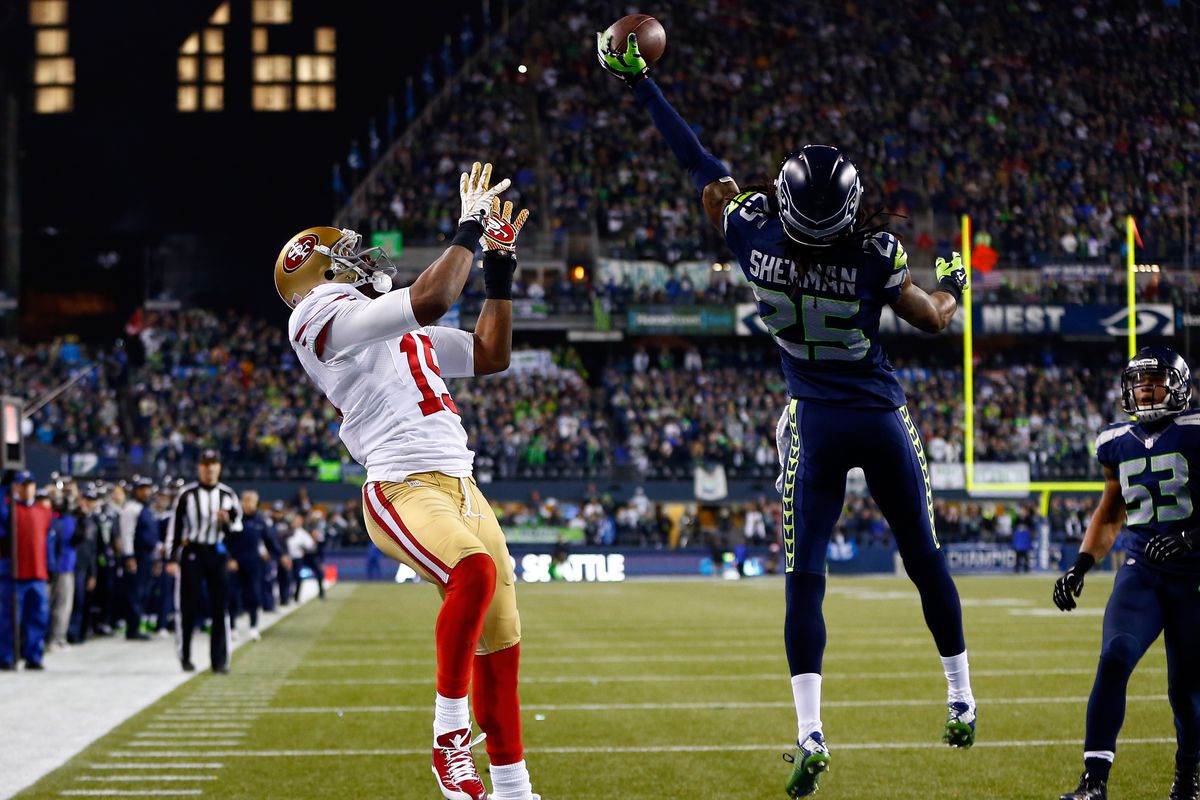 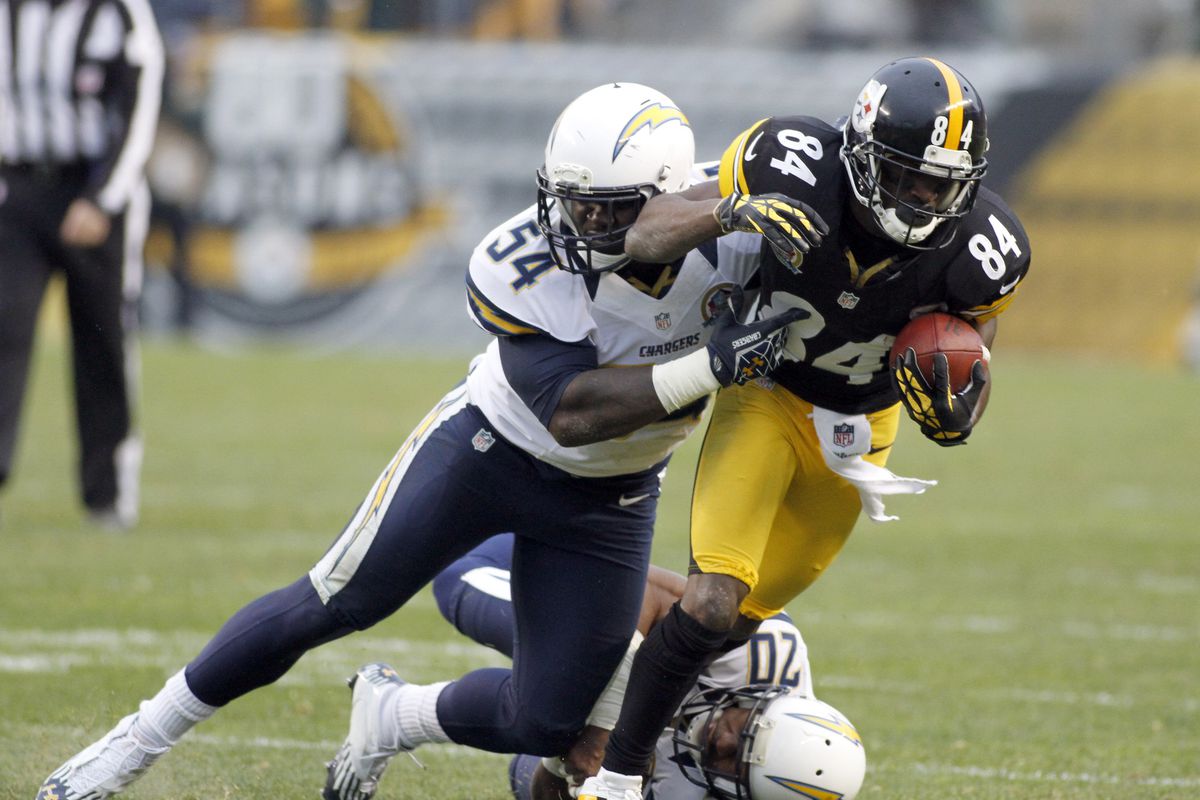 That’s it for Week 13, be back for Week 14. Will the Redskins lose the cover in heartbreaking fashion on Monday Night again?