Well, that was fun.

One of the most anticipated regular season games I can ever remember not only lived up to the hype, but well exceeded it. I think everyone other than Rams fans were praying this masterpiece would not end and go to OT. Not only did these teams both go off offensively, but both scored defensive touchdowns, including 2 by the Rams. Barring a miraculous run by the Cowboys, there’s no doubt that I want a Chiefs-Rams or Chiefs-Saints matchup in the Super Bowl.

As for my picks, it was a bit of a weird week, but overall a good one record wise. I went 8-5 outright, and a wild 6-3-4 against the spread. 4 pushes! Here’s a look bad at the picks I made (correct pick in blue, incorrect pick in red, push in green): 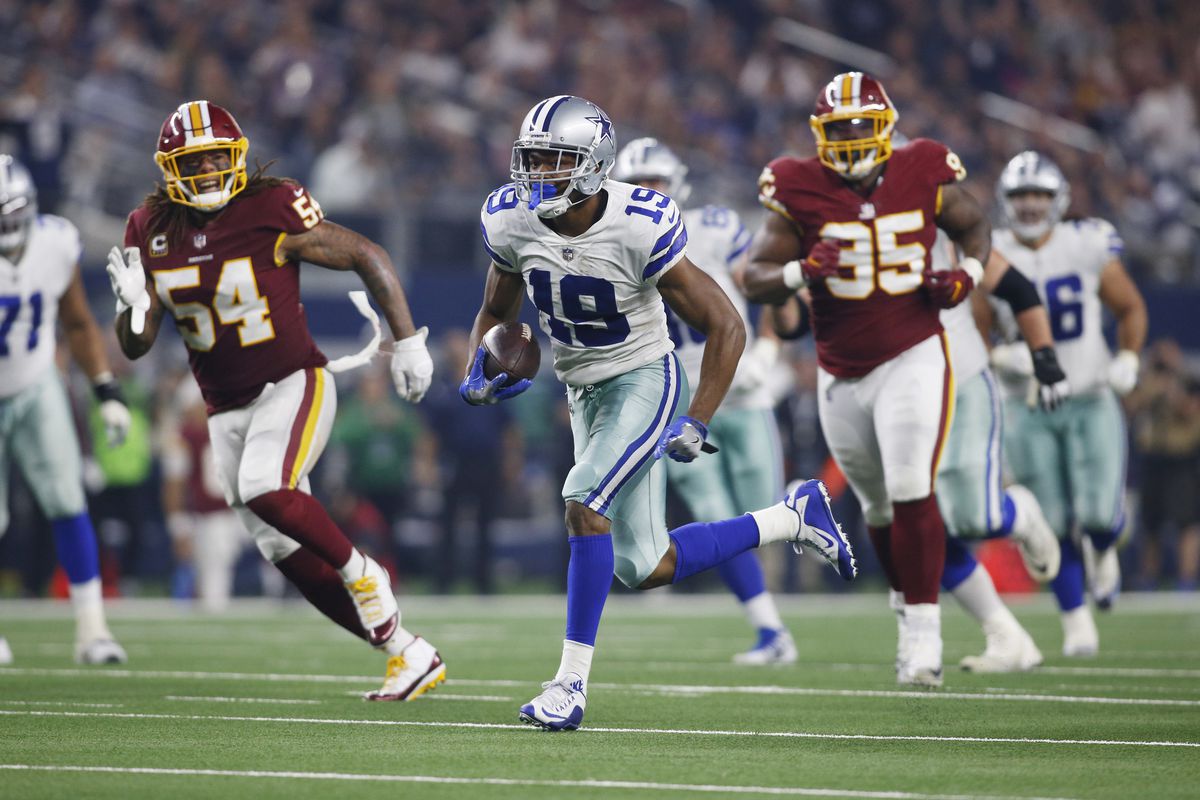 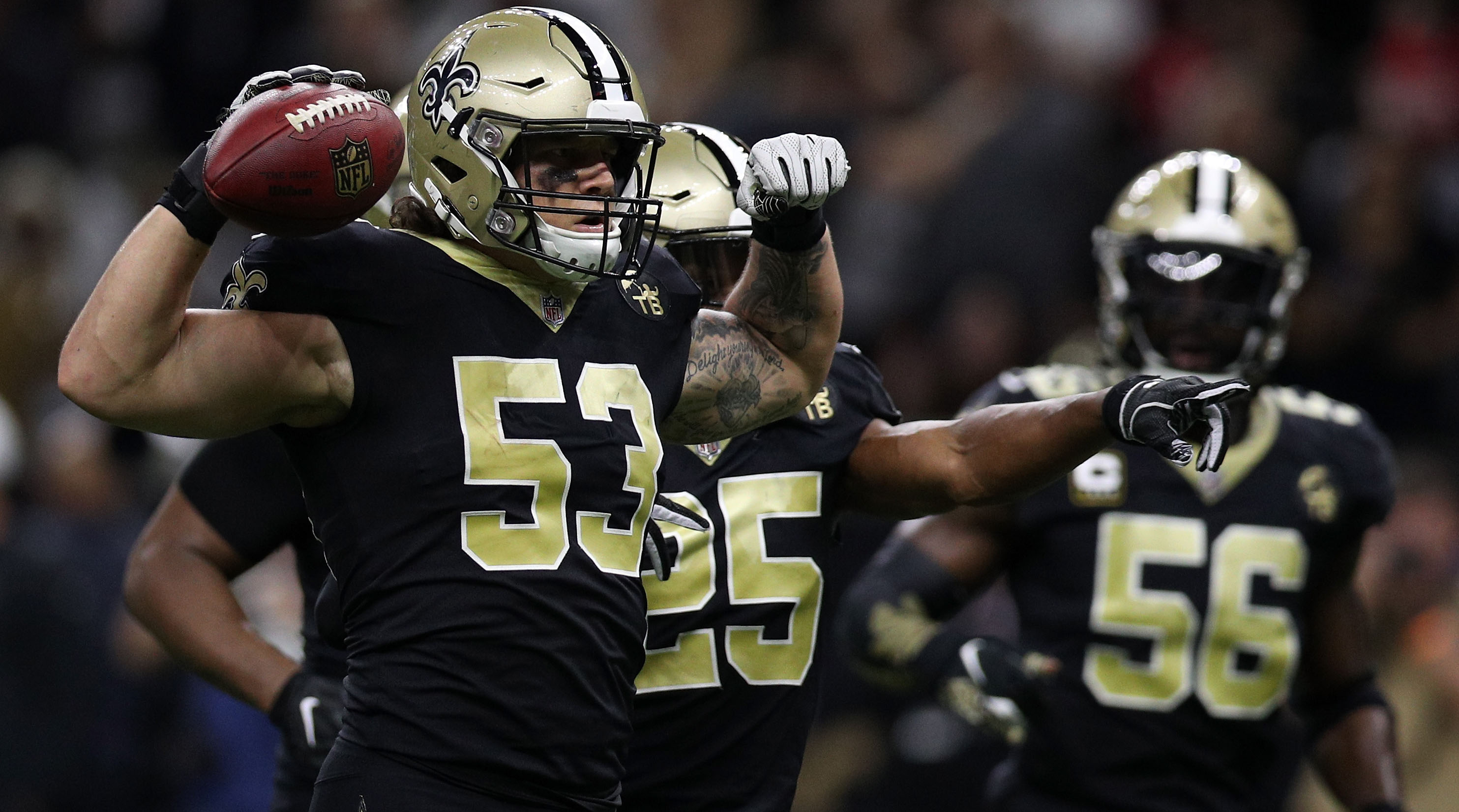 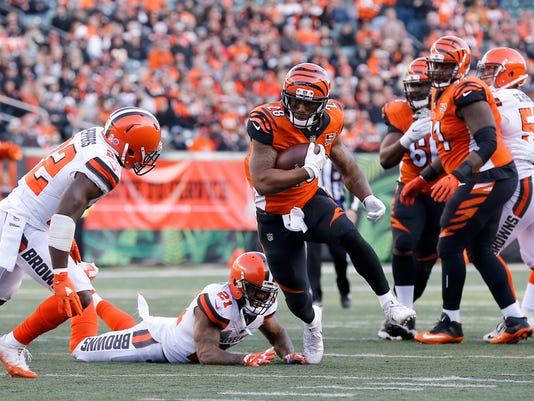 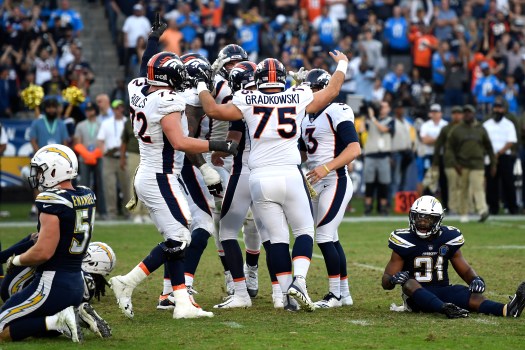 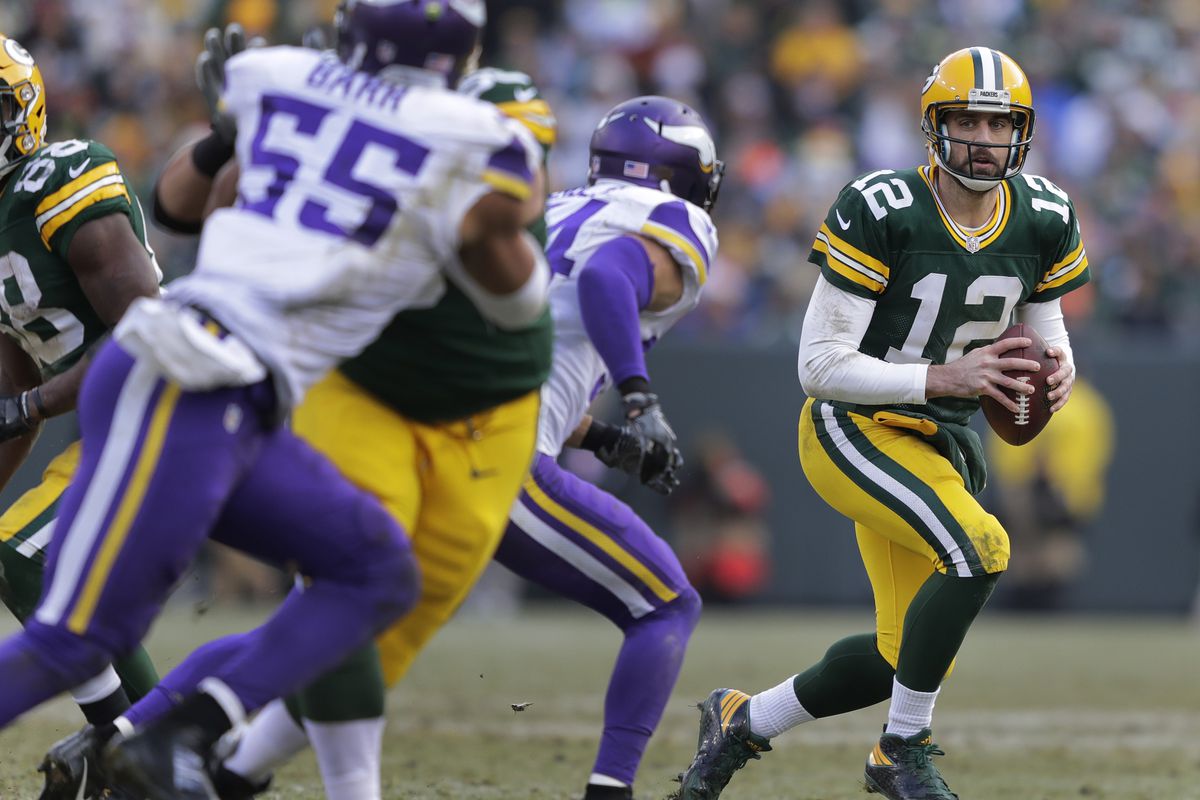 That’s all for Week 12. Can the Broncos score another magical upset at home against the Steelers?