A pretty surprising rumor spread around the NFL today:

Former Secretary of State under the George W. Bush Administration could be the next Browns head coach? When you’re as bad as Cleveland has been for the past decade, you really have to explore ALL options. Crazier things have certainly happened. I mean Magic Johnson has a Grammy and Kobe has an Oscar. Apply for the job you want, not the one you’re qualified for.

Unfortunately, there is absolutely no truth to the rumors. The Browns have denied it, and Rice turned down the job almost immediately.

This would certainly be an unprecedented moment in NFL and US history. It might rival Trump becoming President, which whether you are a Democrat or Republican have to acknowledge is a wild concept. It’s like if JJ Watt became the next Crocodile Hunter (RIP Steve Irwin). It would just be a head-scratcher. Although, Watt versus the crocs of Australia would be must-watch television. That’s a free idea, Animal Planet. Run with it.

I know this wasn’t something the team actually tried to do, but to be honest I believed for a second it was happening. They have officially entered the “Fuck it” zone and any rumor I hear about them is credible. If you told me the front office hired my Operations Management professor as a special advisor to try to streamline the offensive efficiency, I’d buy it. If I heard Denzel Washington got a phone call about the being next head coach, I’d head to Google to see if he took the job. 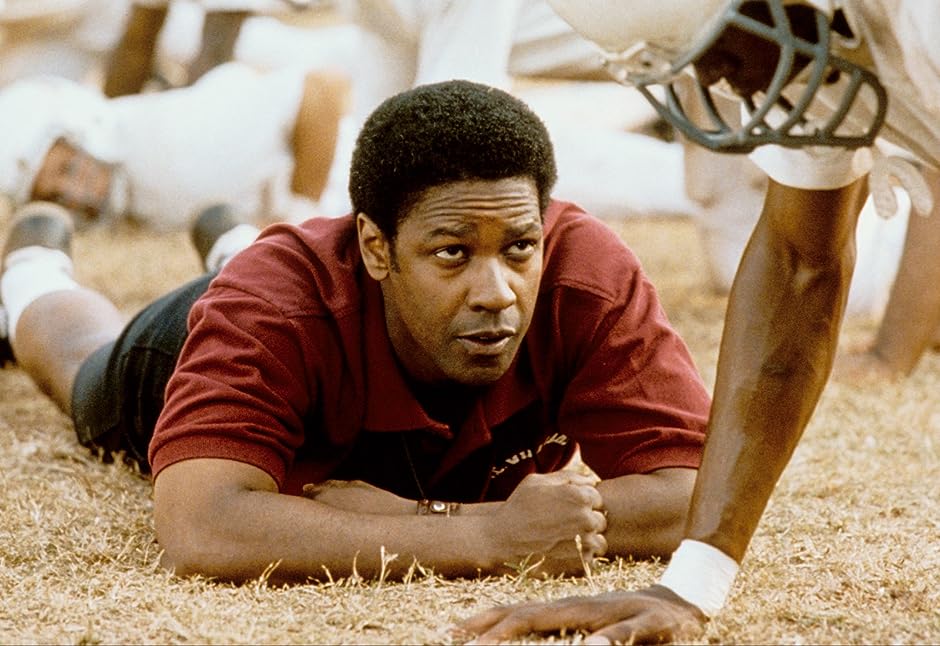 The Browns overall just need to stop trying to be a successful franchise. The NFL is a lot more fun with them as the “bad team”. When the Seahawks clock in for a qualified stinker, at least I can fall back on the fact that Hue Jackson was 3-36-1. Somebody needs to set the low-bar, and life is better/funnier when it’s the Browns. It’s like, I know I’m a really bad cook, but when I hear that some people my age don’t know how to boil water, it makes me think maybe I should submit for some open chef jobs. The Browns being historically atrocious keeps things in the status quo. Please, never change.