It looks like I should pick against the Cowboys more often… 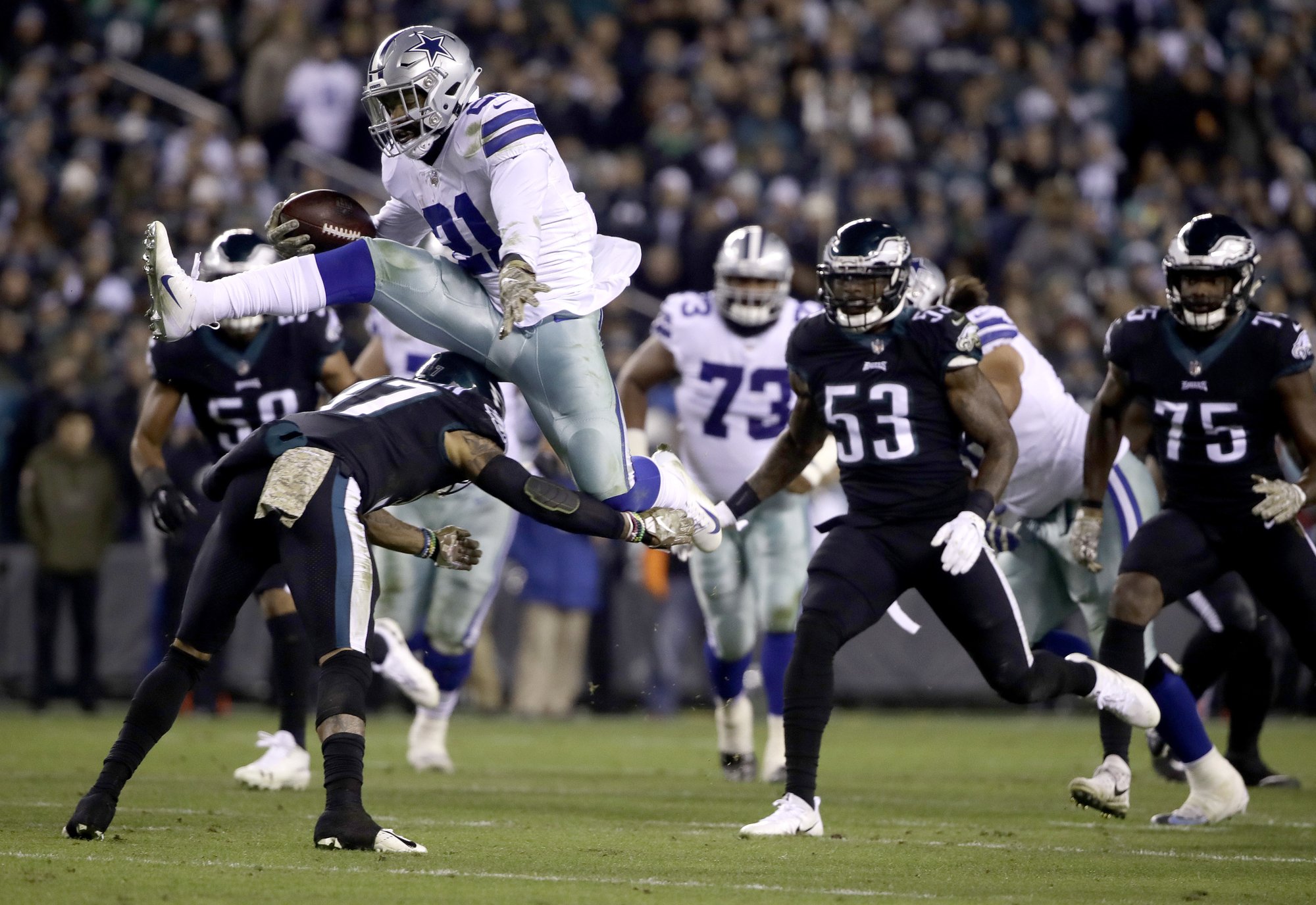 While I was right that the Cowboys would cover this spread, I picked against them outright for the first time this year, and to no surprise they won over the Eagles as 7.5 point dogs.

So while it was a great weekend for me as a fan, it was a tough one for my picks. I went 7-7 outright, and 5-8-1 against the spread. Here’s a look bad at the picks I made (correct pick in blue, incorrect pick in red, push in green):

Let's check in with Artie from Brooklyn, who seems like a very reasonable, tolerant #Jets fan. (This guy is a school teacher… true story.) pic.twitter.com/Ffe4unDzA5 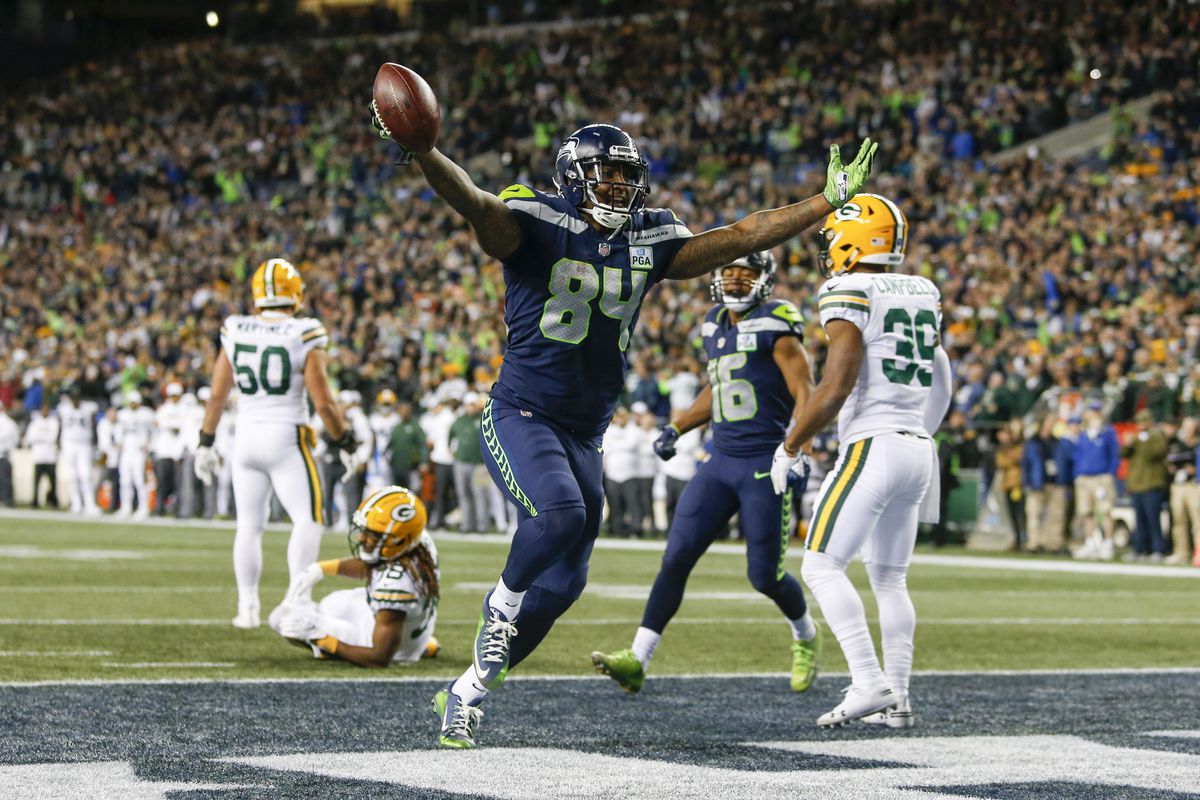 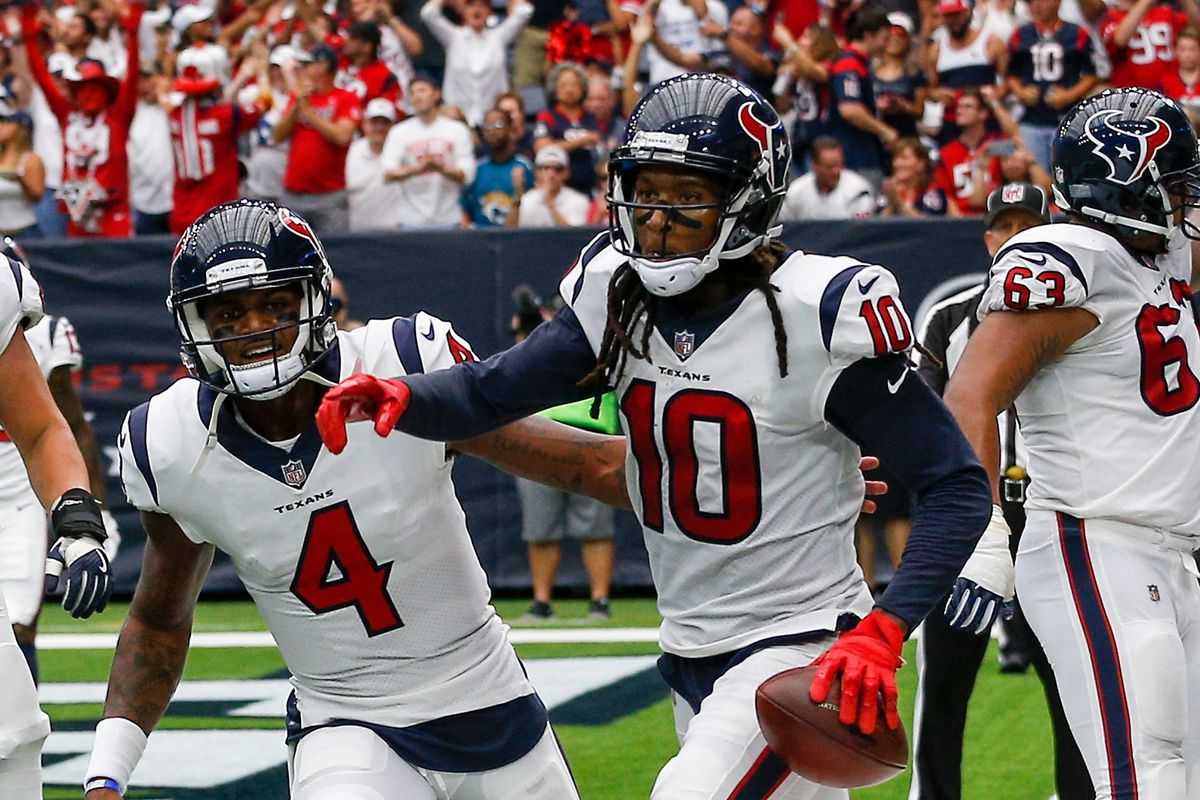 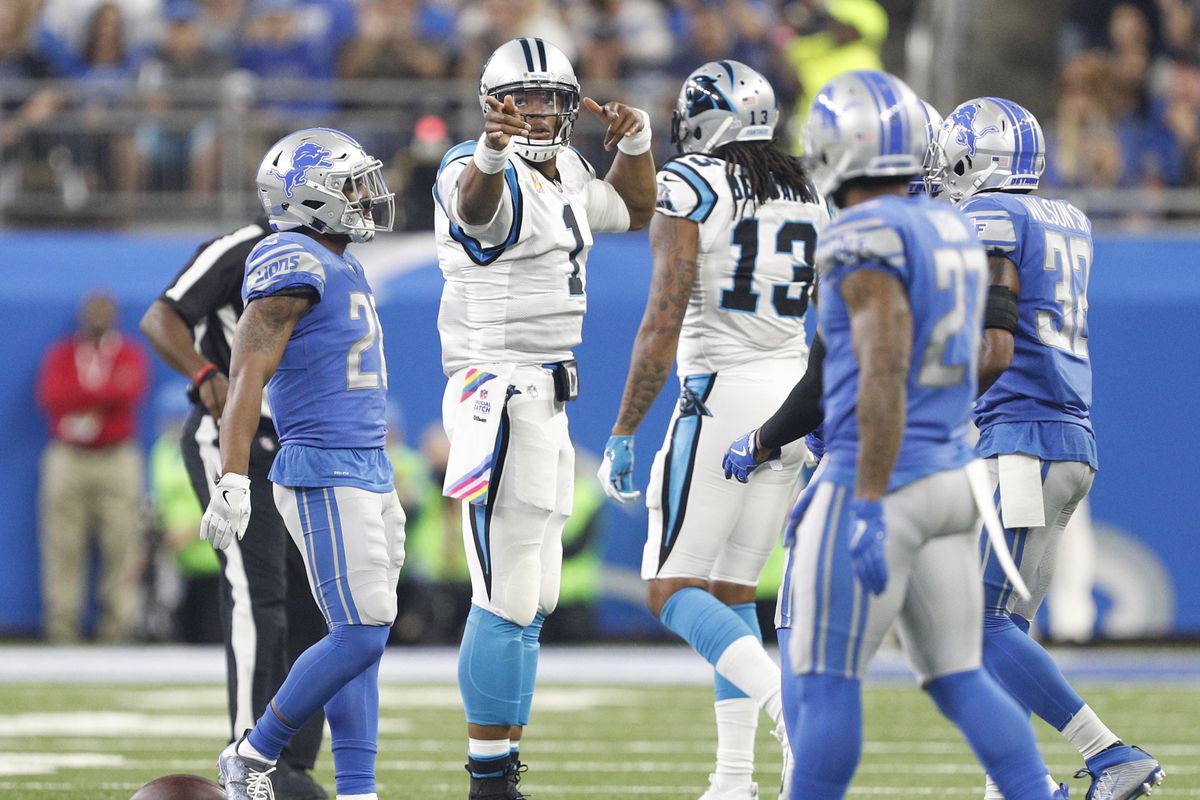 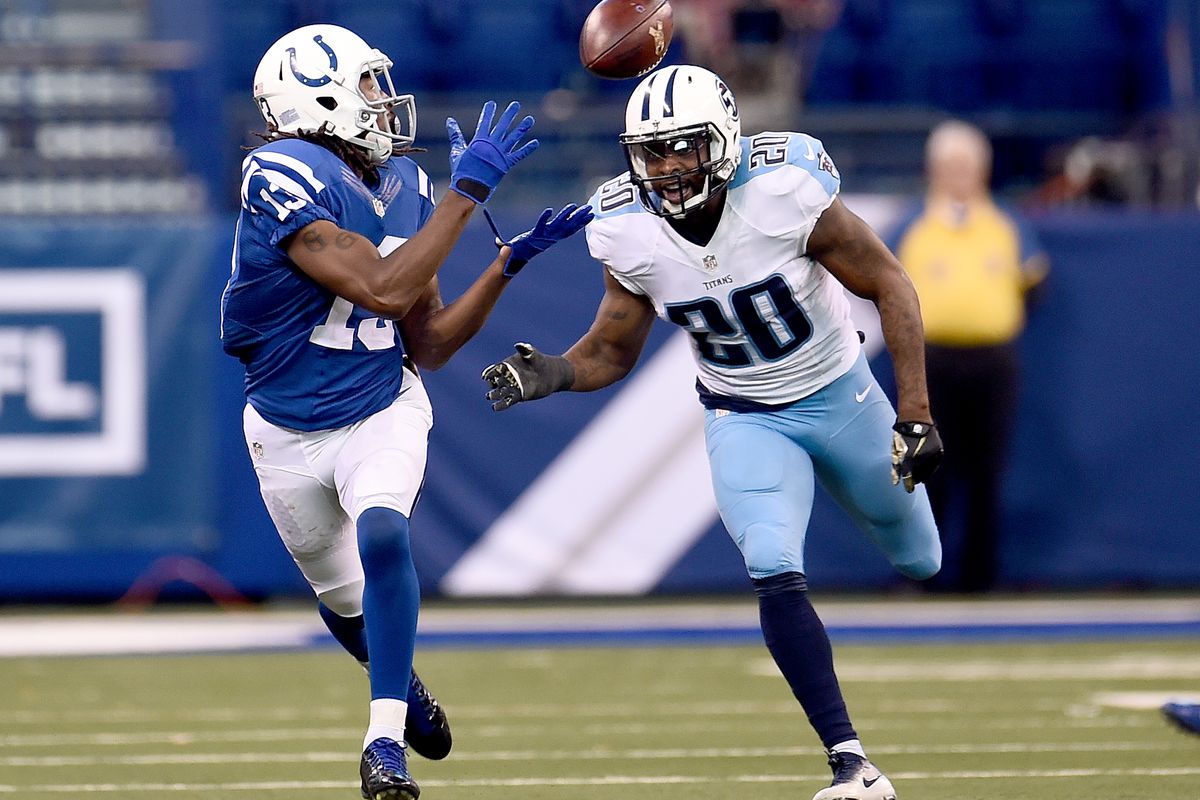 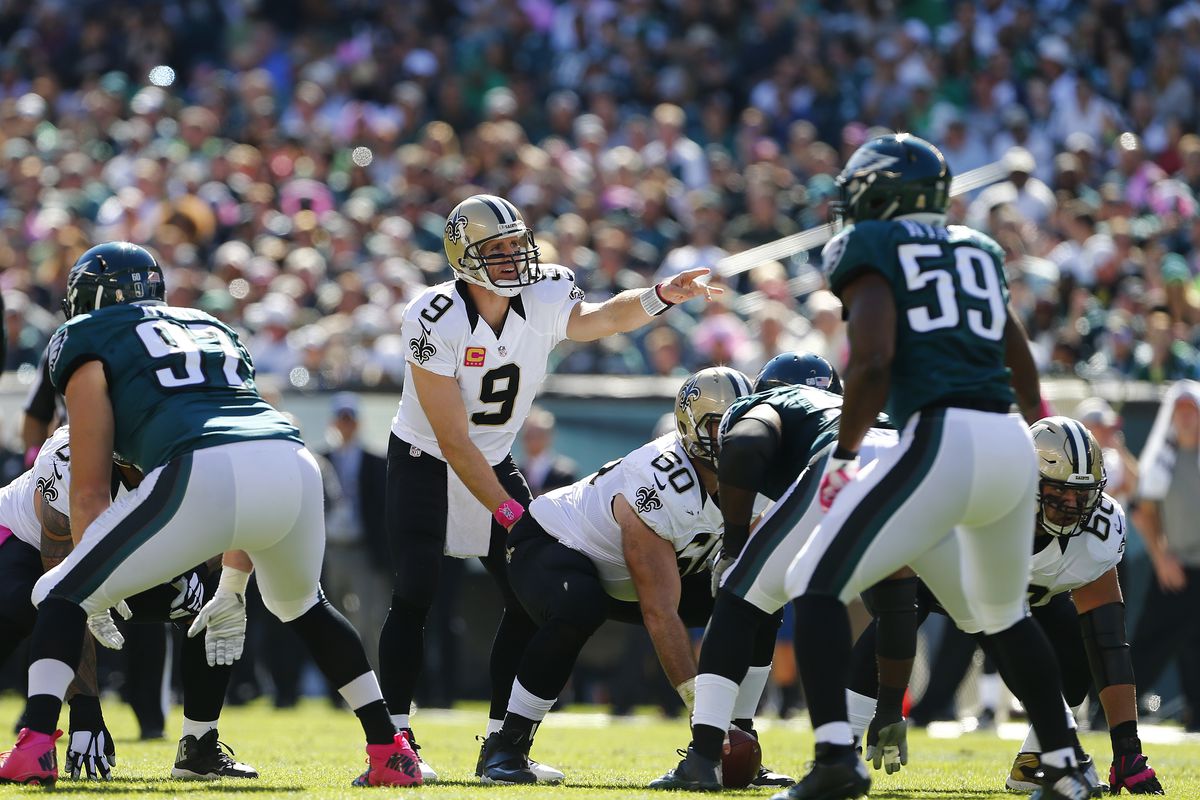 Be back for Week 12. Who wins in #MexicoCityGate?