Week 8 was the worst week of picks I’ve ever had. 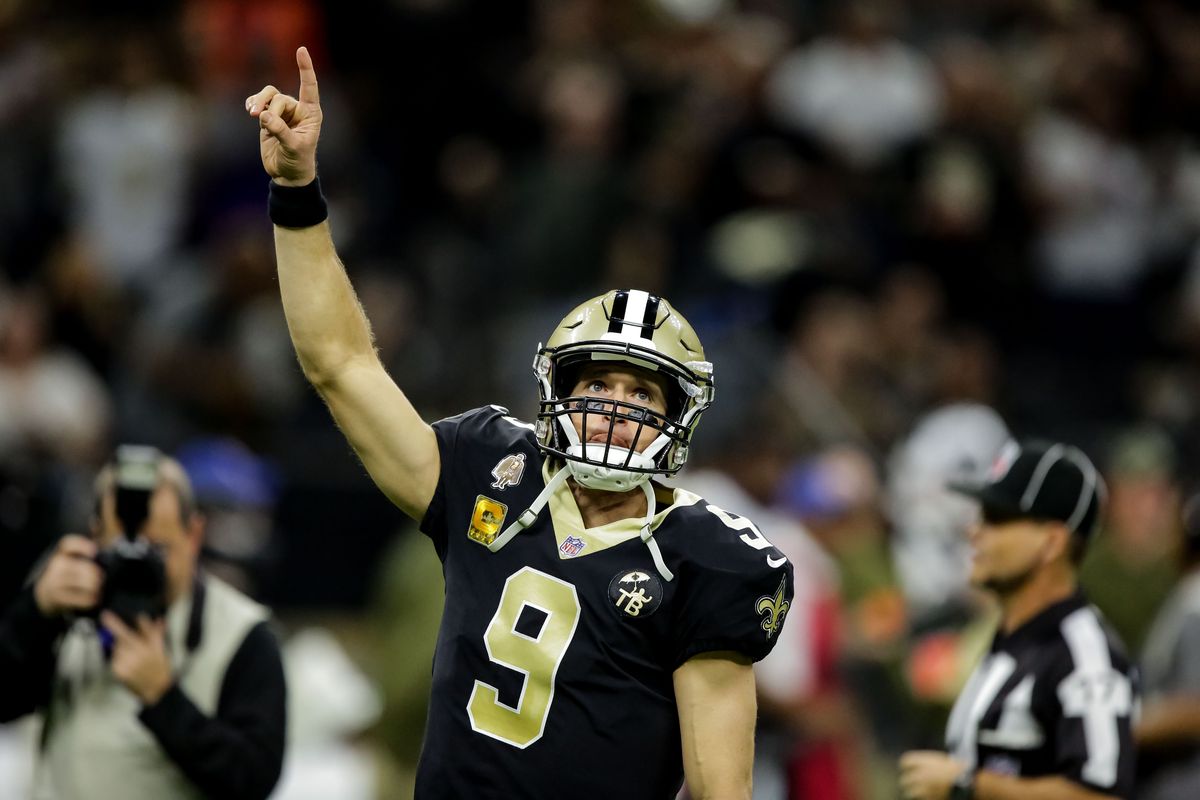 But as for Week 9? Right back on track.

While this week could have been much better had I not lost 4 of my last 5, just about anything was going to be better than my abysmal Week 8. I went 7-6, both outright and against the spread. I was sitting very strong at 6-2 through the early games before I struggled with the later ones. Here’s a look bad at the picks I made (correct pick in blue, incorrect pick in red):

Ready to roll into Week 10. 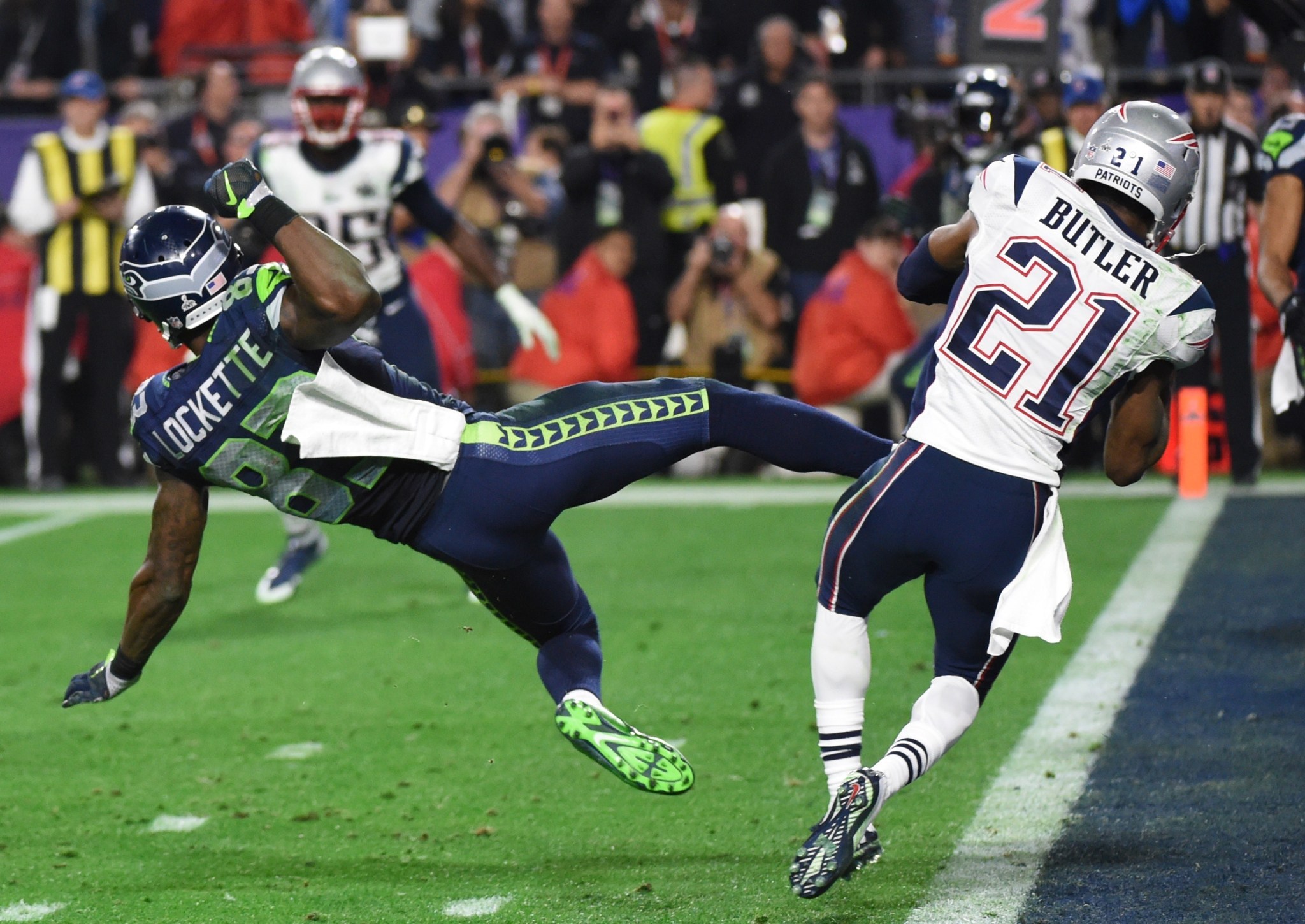 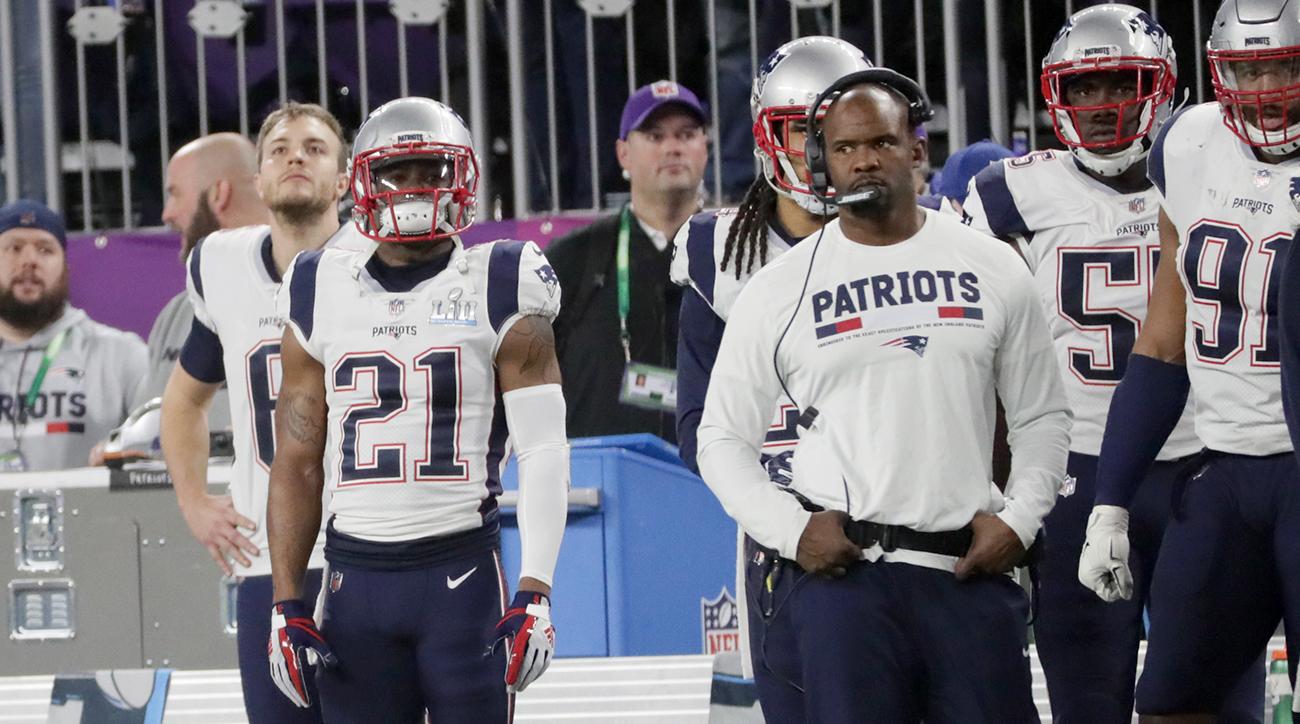 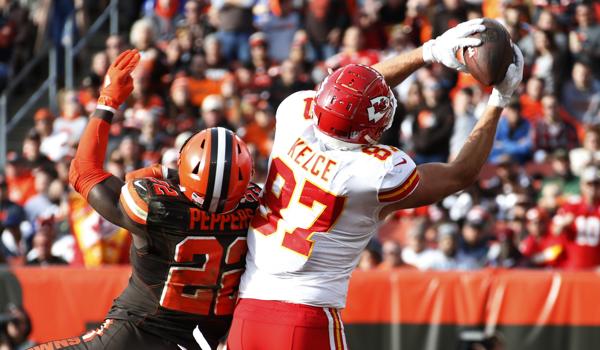 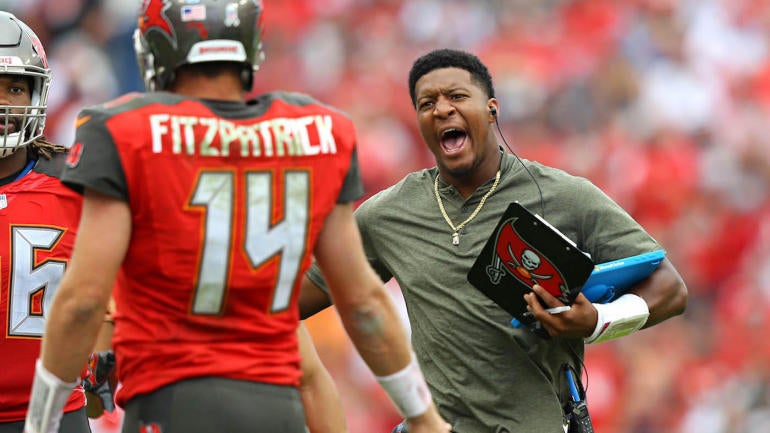 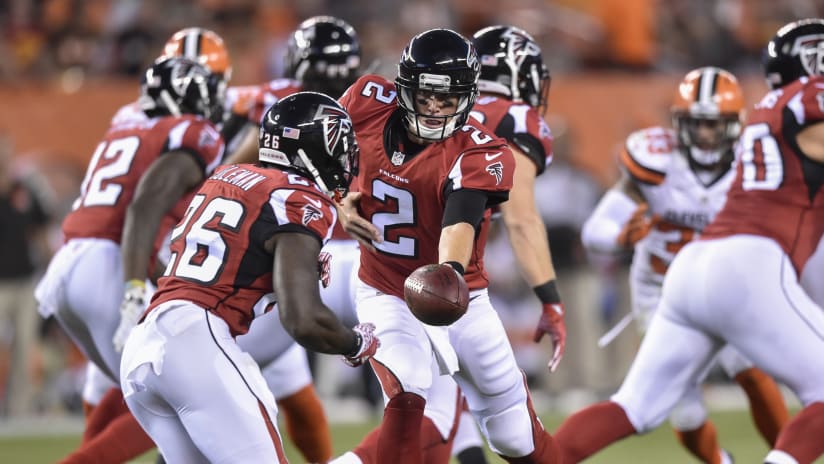 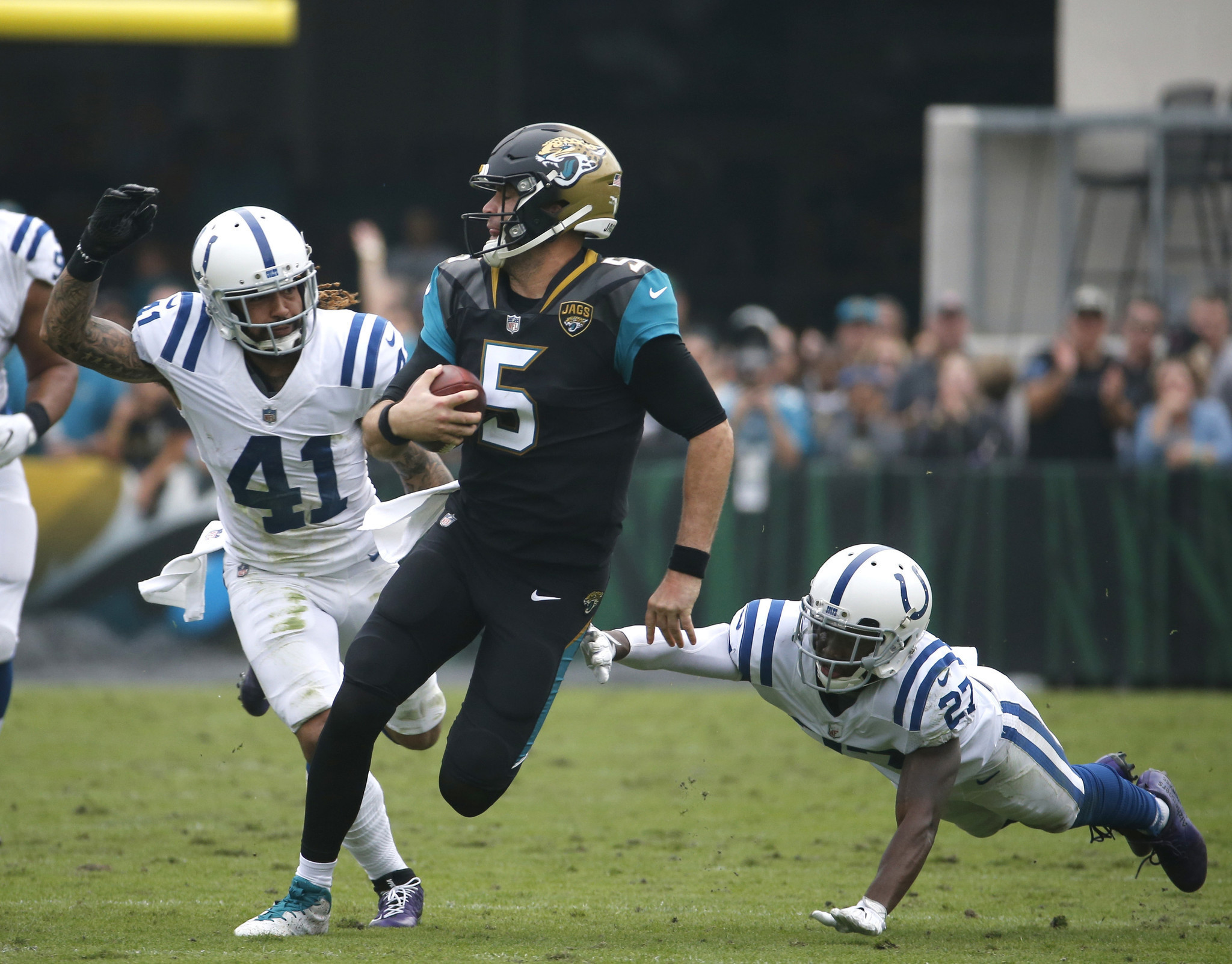 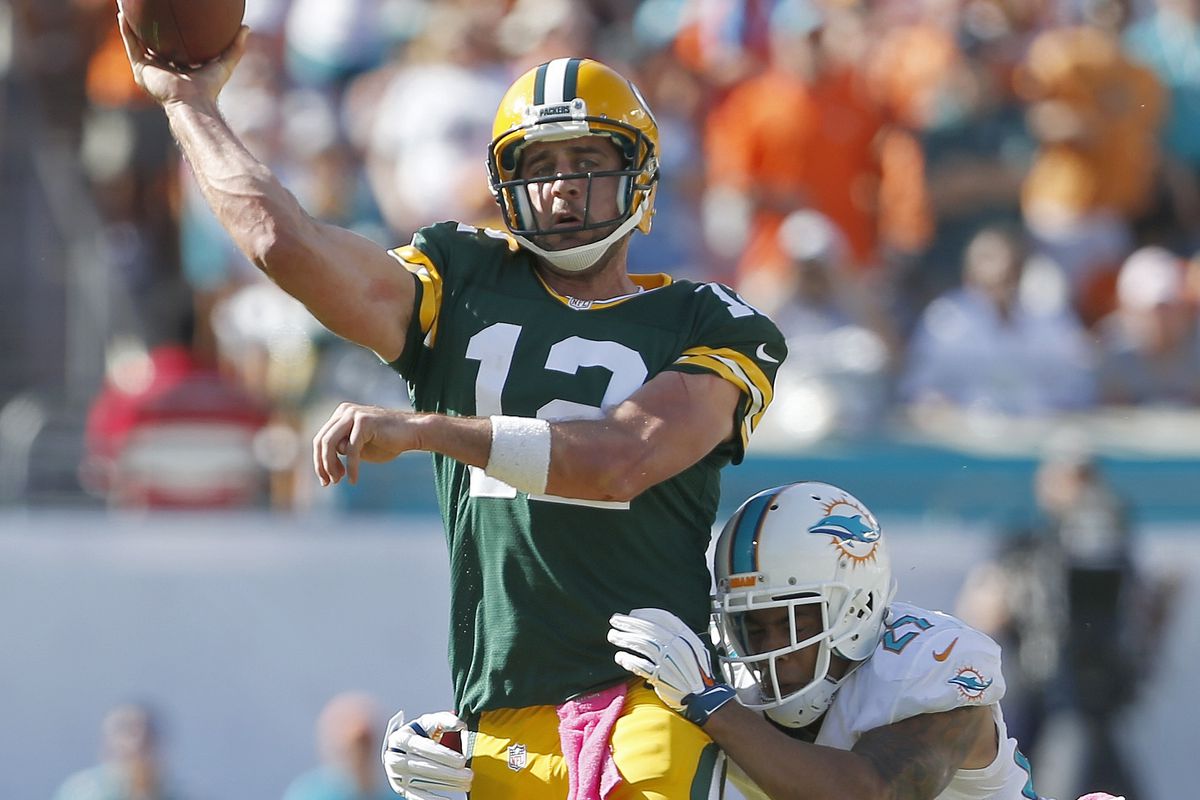 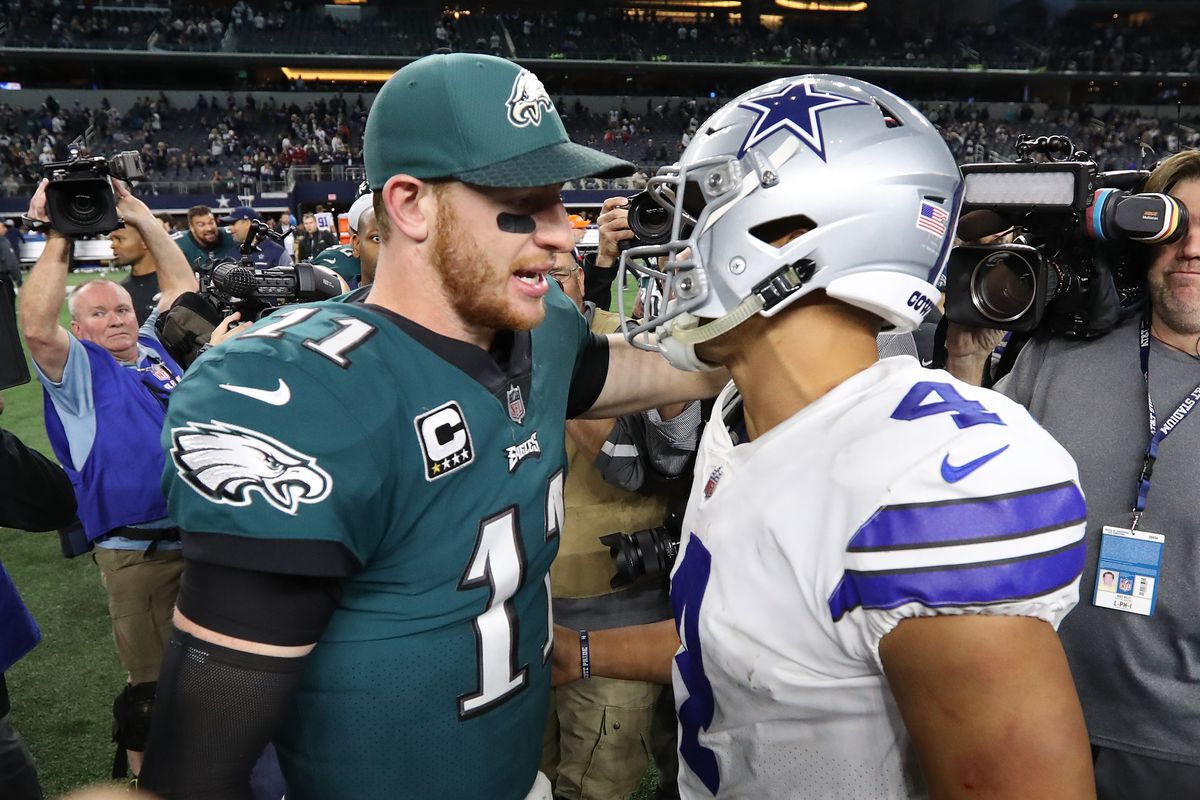 See you in Week 11. Who wins the 3rd Dak-Wentz Sunday Night battle?