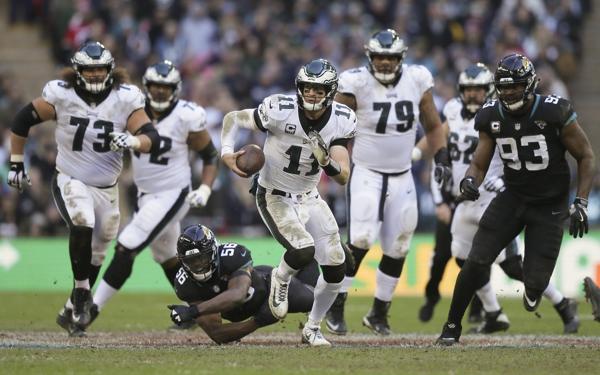 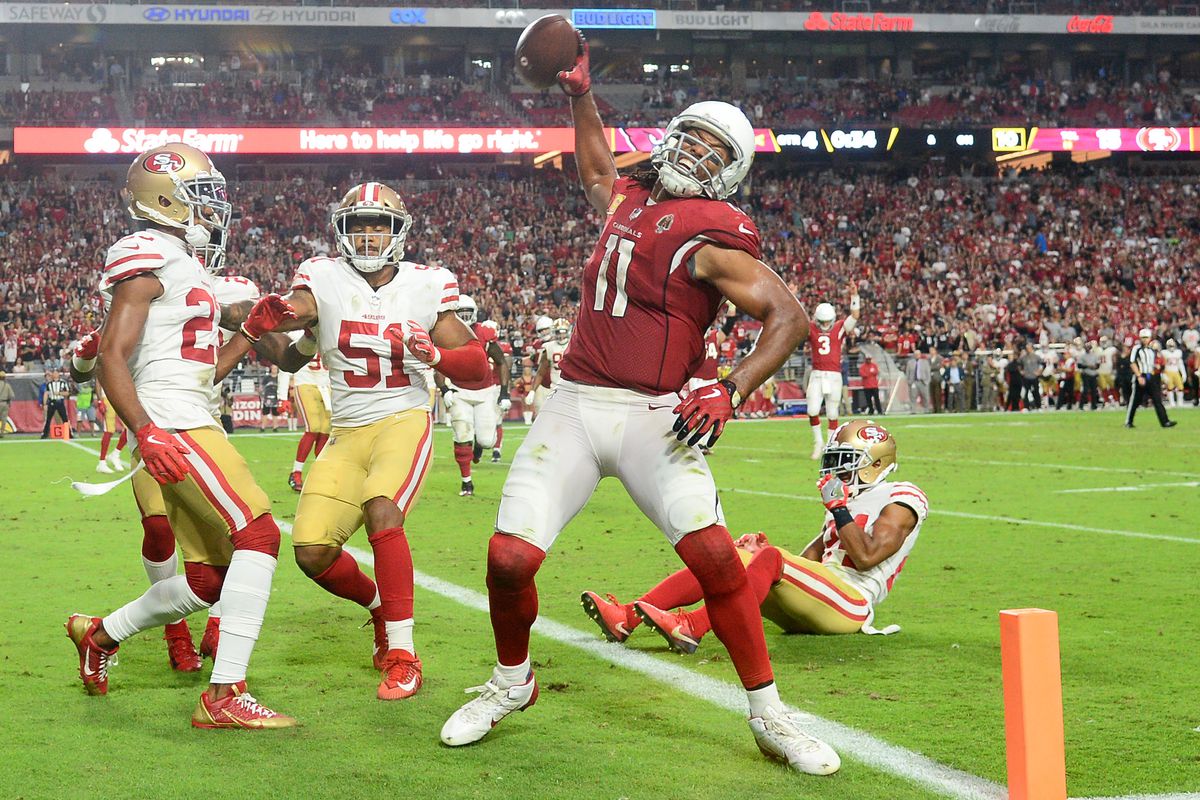 …cause their isn’t too much to show.

I’ll start off where things went right. You all know I care a lot more my spread picks than my outright picks, but I actually did well straight up. I went 9-5, and if for some crazy reason you bet every single one of my outright picks, you would have made a profit.

But even an amazing outright week wouldn’t have made up for my performance against the spread. I posted a lifetime worst 2-12 record. Yup. It was bad. REALLLLLLY bad. And I apologize. My picks last week were really no bueno. I’ll be better. I made some bad picks, but saw some very unfortunate luck that turned what would have been a bad week into a horrific week. Along with some comments on the madness, here’s a look back at the picks I made (correct pick in blue, incorrect pick in red):

Todd Gurley is now an official hero to all legit sports fans. The rest? Too damn bad.

Fresh slate. Like the card a lot better this week (and I’m not just saying that). 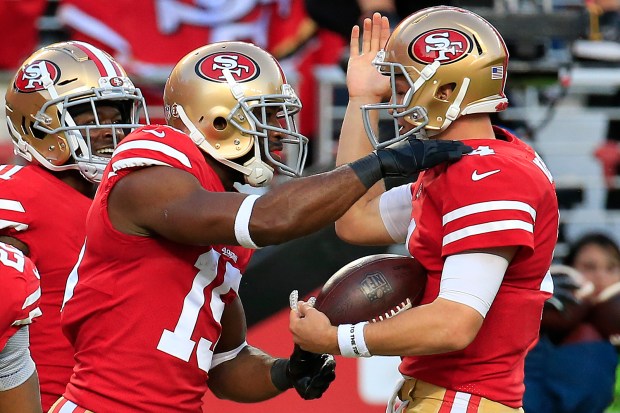 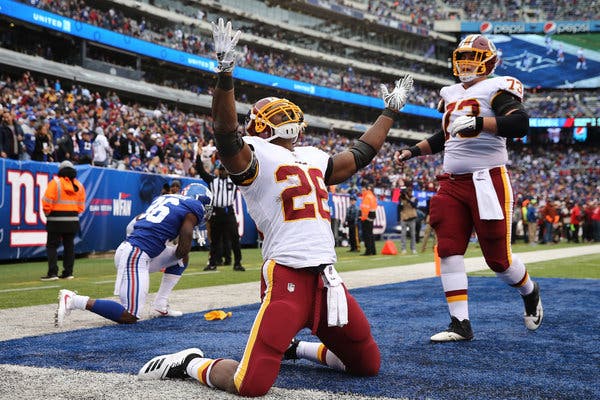 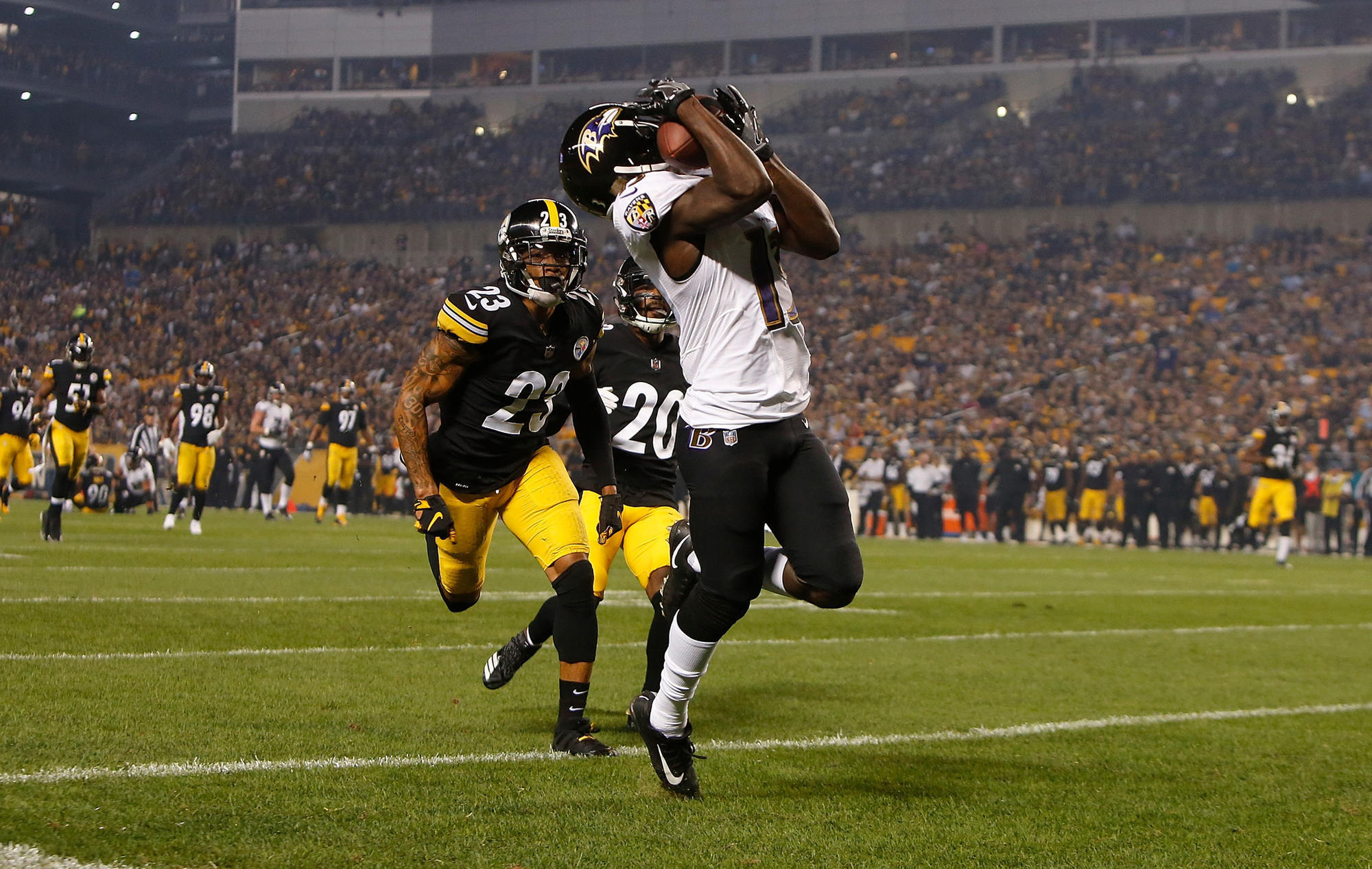 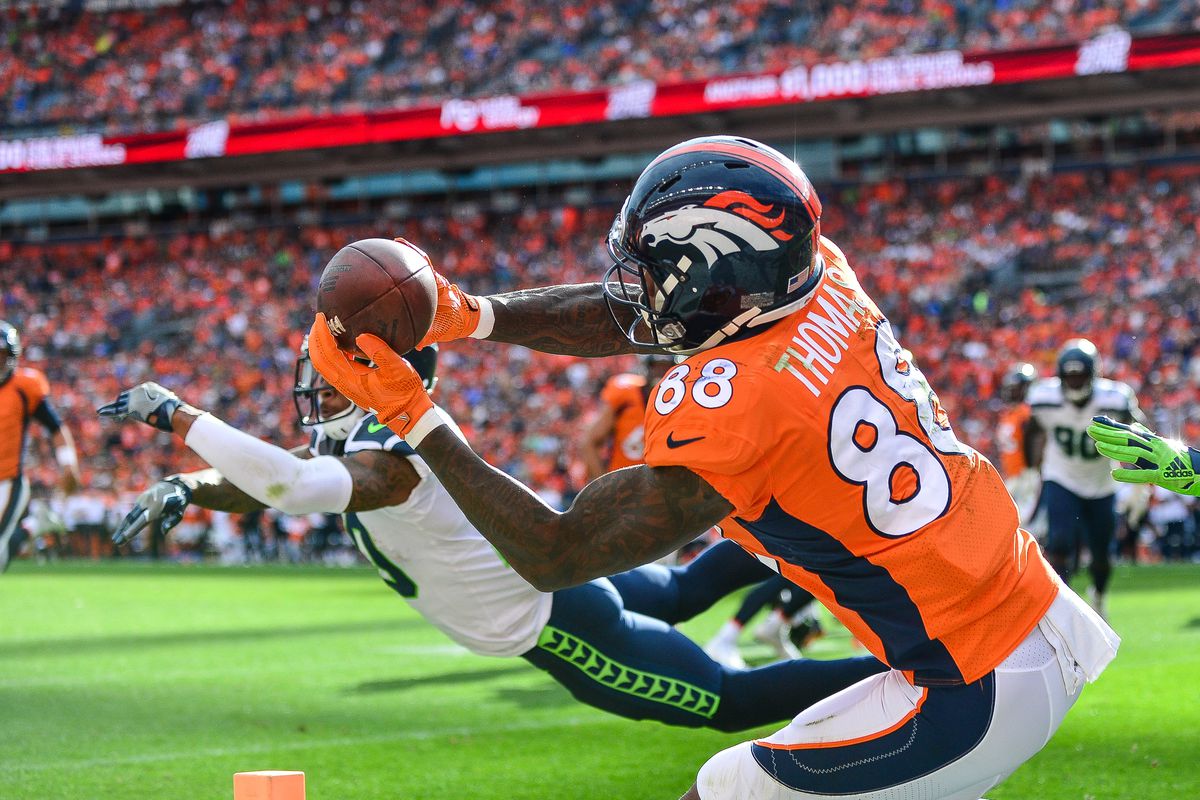 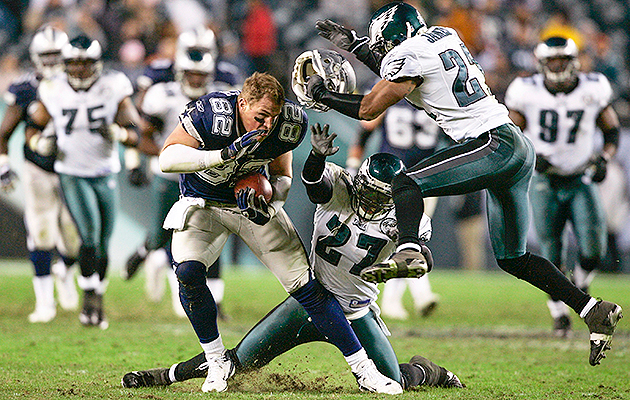 Let’s hope I have a few more wins to report next week. Will Amari Cooper turn into the difference maker the Cowboys need offensively?