In Week 6, the public won. Slightly. It happens. 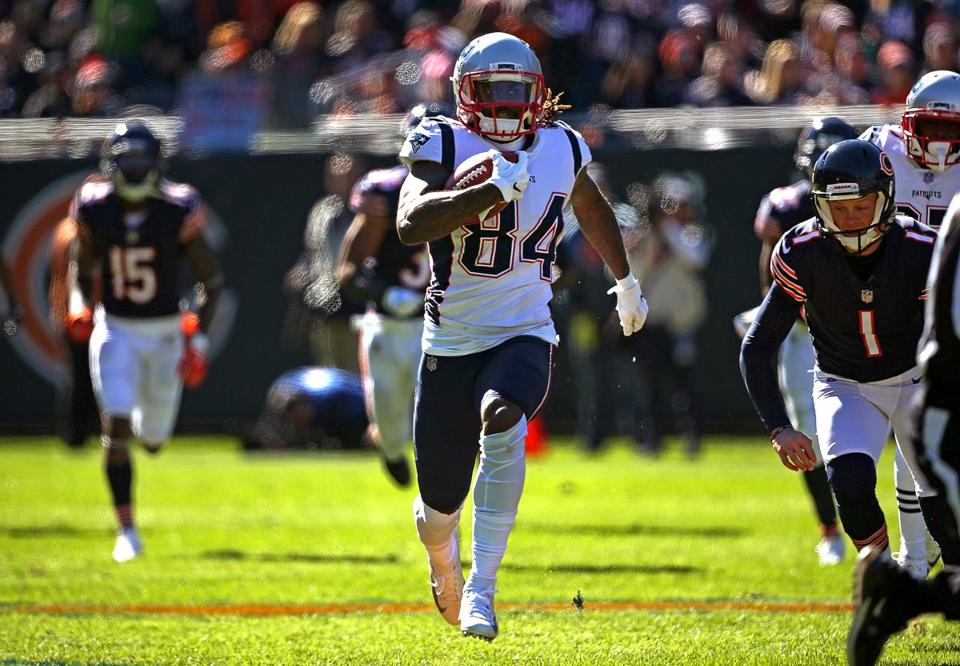 But in Week 7, the public absolutely pummeled us. And it was not even close.

While just simply fading the public is not a guaranteed winning strategy, it’s a winning gamblers’ mindset, especially in games where the public is hammering one side. While the public will win sometimes, weeks like last are as rare as it gets. Teams which at least 60% of the public favored went 6-2, and nearly went 7-1 before the Giants back door covered. As you can imagine, it was my worst week to date. I went 7-7 straight up, and 5-9 against the spread with a few very tough losses. Here’s a look back at the picks I made (correct pick in blue, incorrect pick in red): 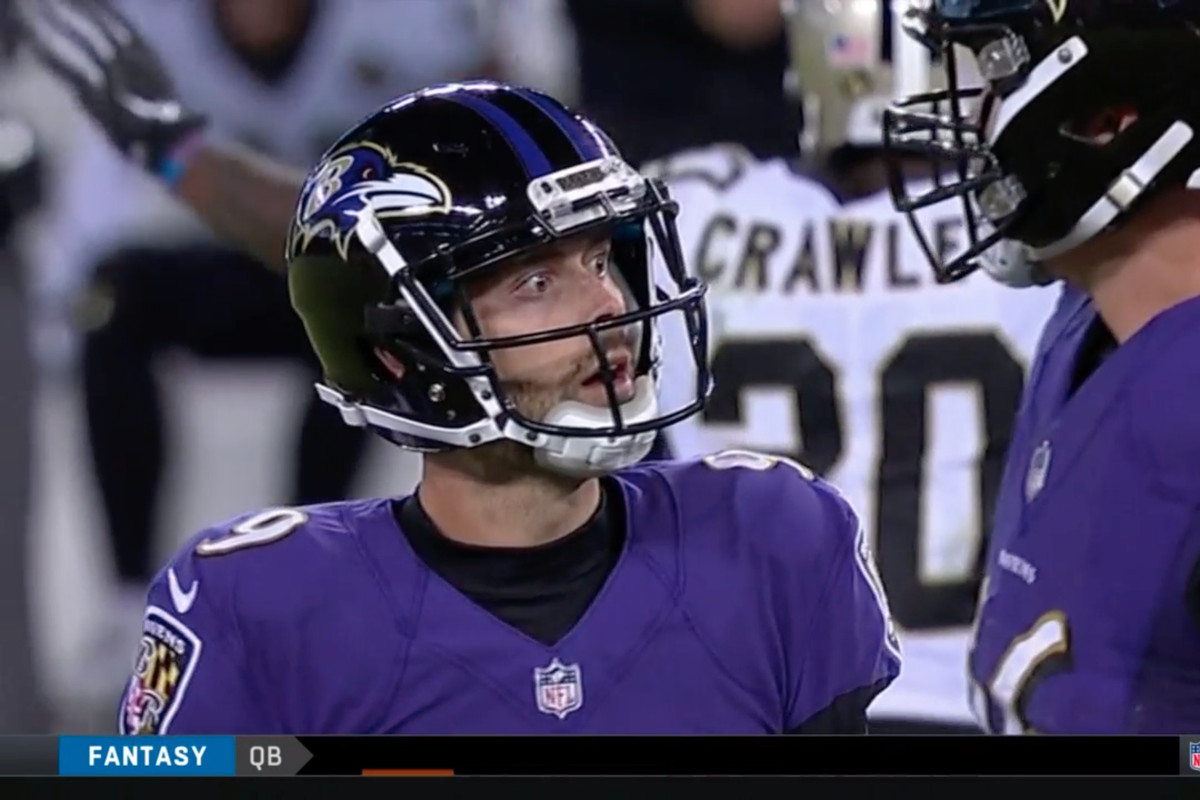 Let’s make up for the last two weeks and kill your bookmaker in Week 8. 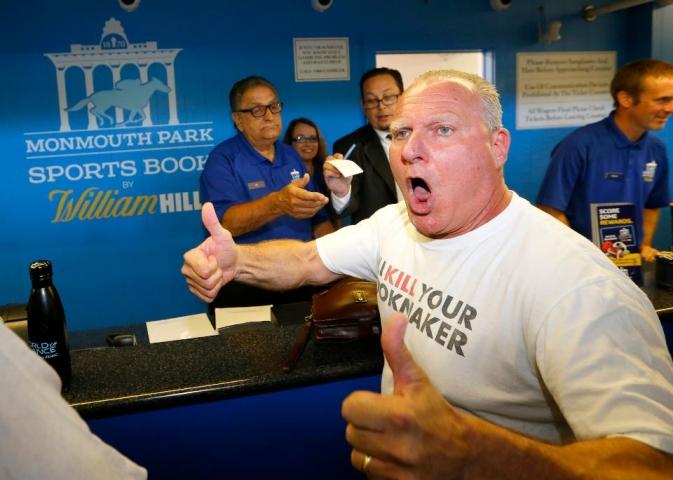 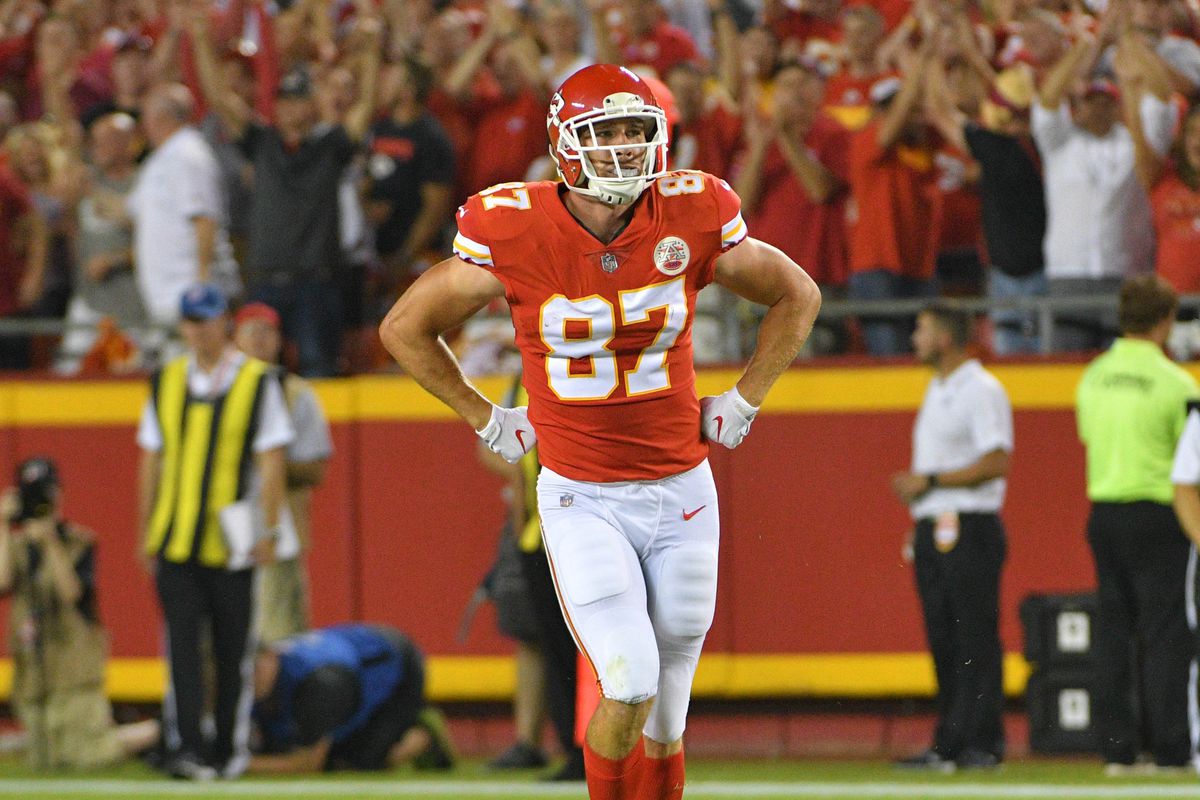 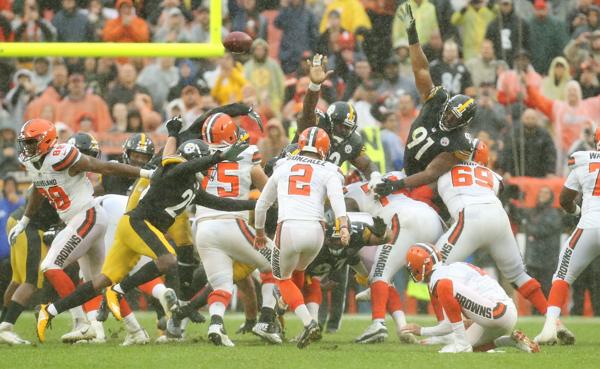 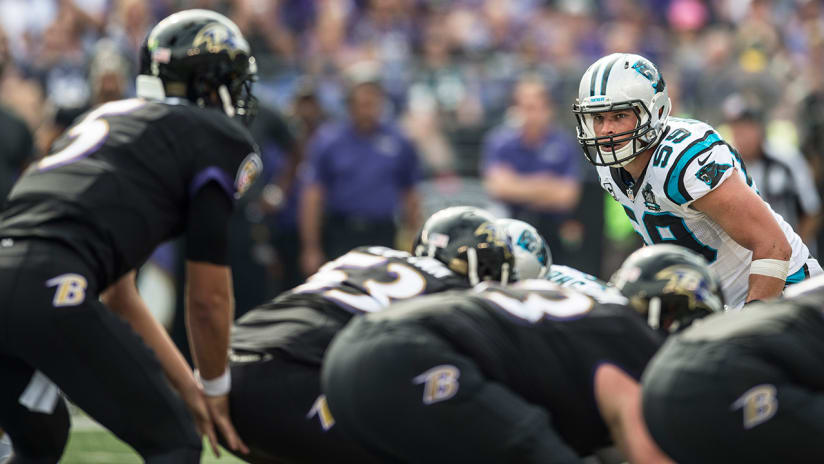 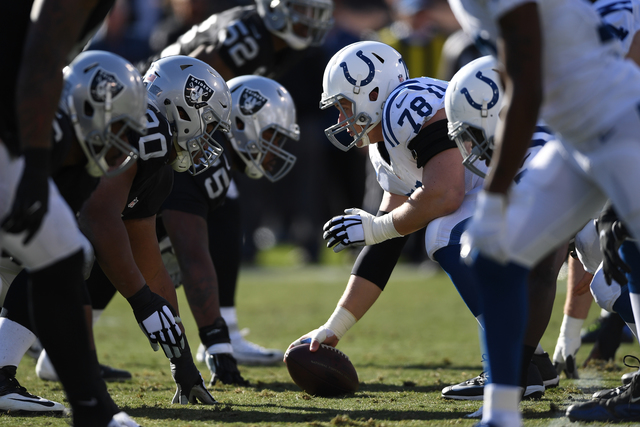 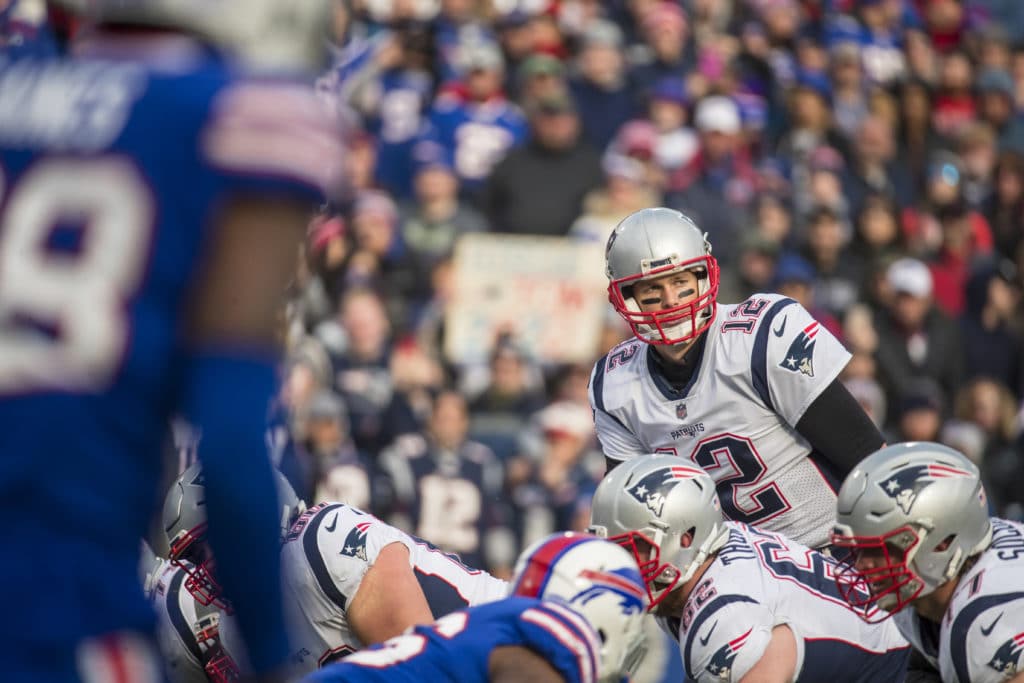 That’s it for Week 8, be back next week for Week 9. Can the Saints avenge one of the greatest miracles in the history of sports?