Last week, 8 teams were getting 60% or more of the public’s vote. I recommended fading every single one… 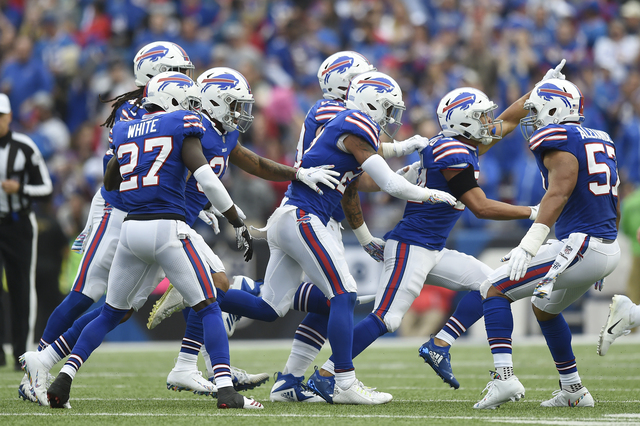 If what I just implied was not clear: FADE THE PUBLIC. Week 5 was another strong week in what has been an improved season to this point. I went 9-5-1 against the spread, and 10-5 straight up. Here’s a look back at the picks I made (correct pick in blue, incorrect pick in red, push in green):

Time to kill your bookmaker in Week 6. 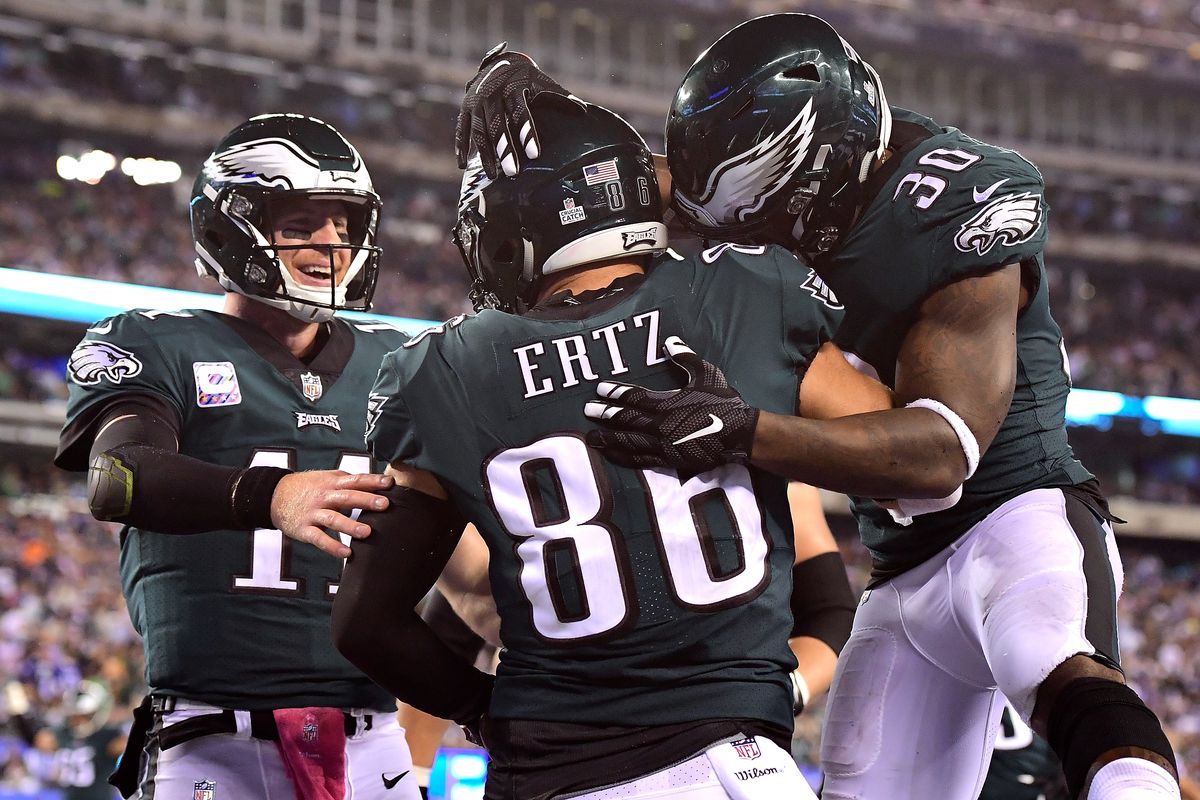 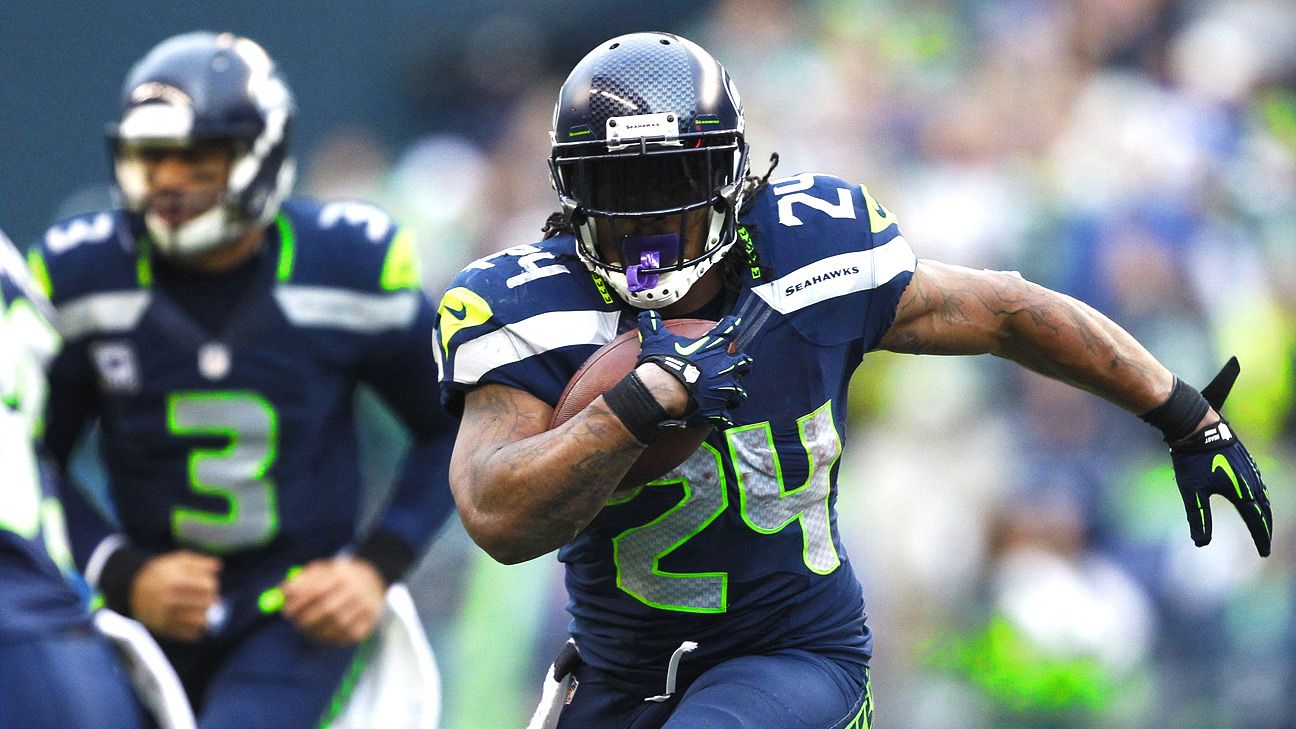 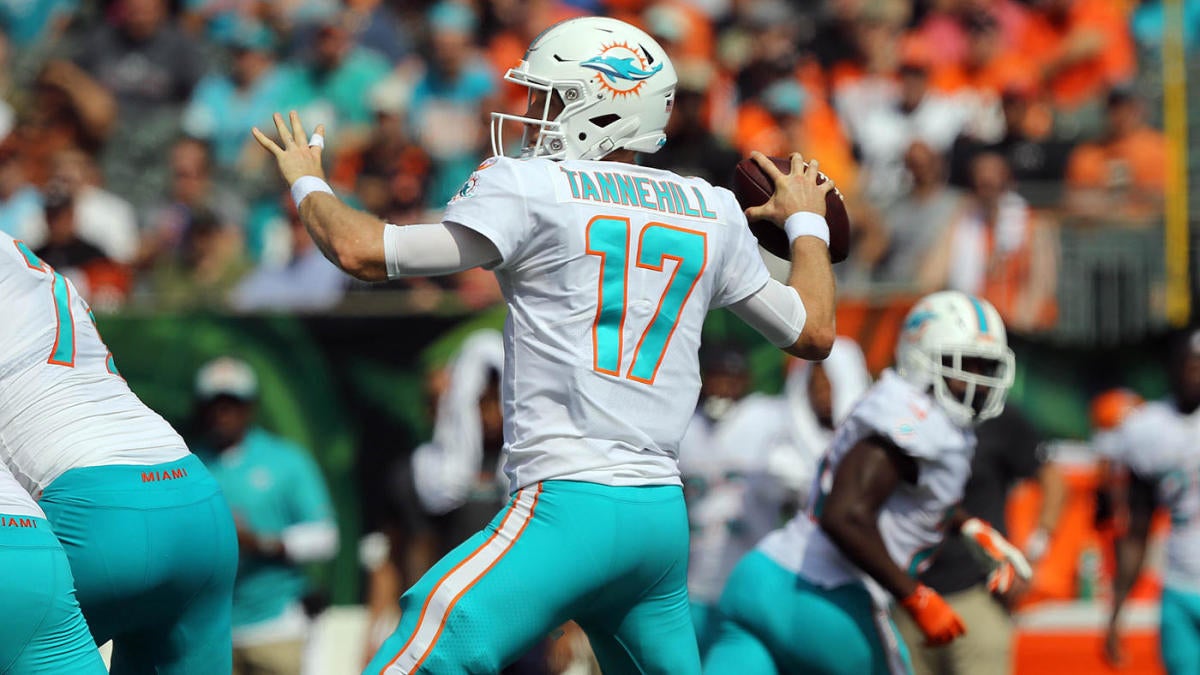 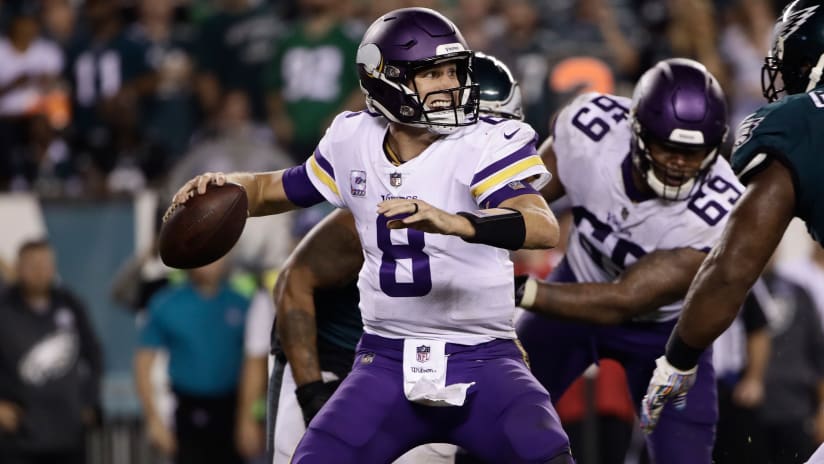 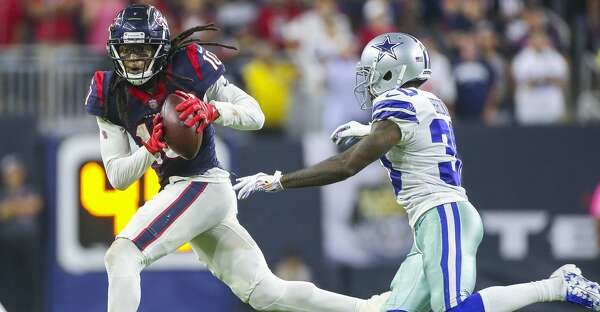 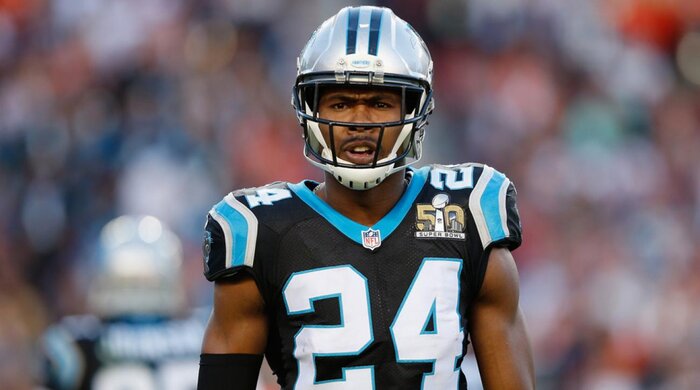 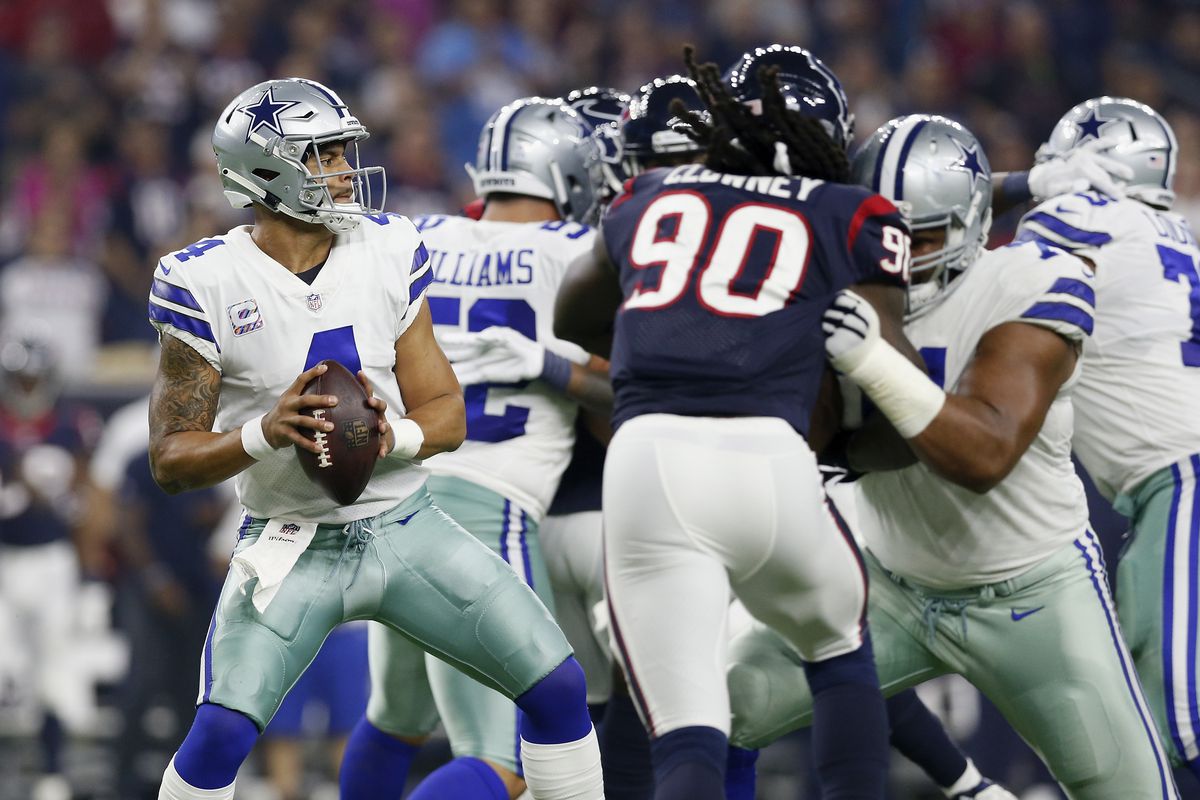 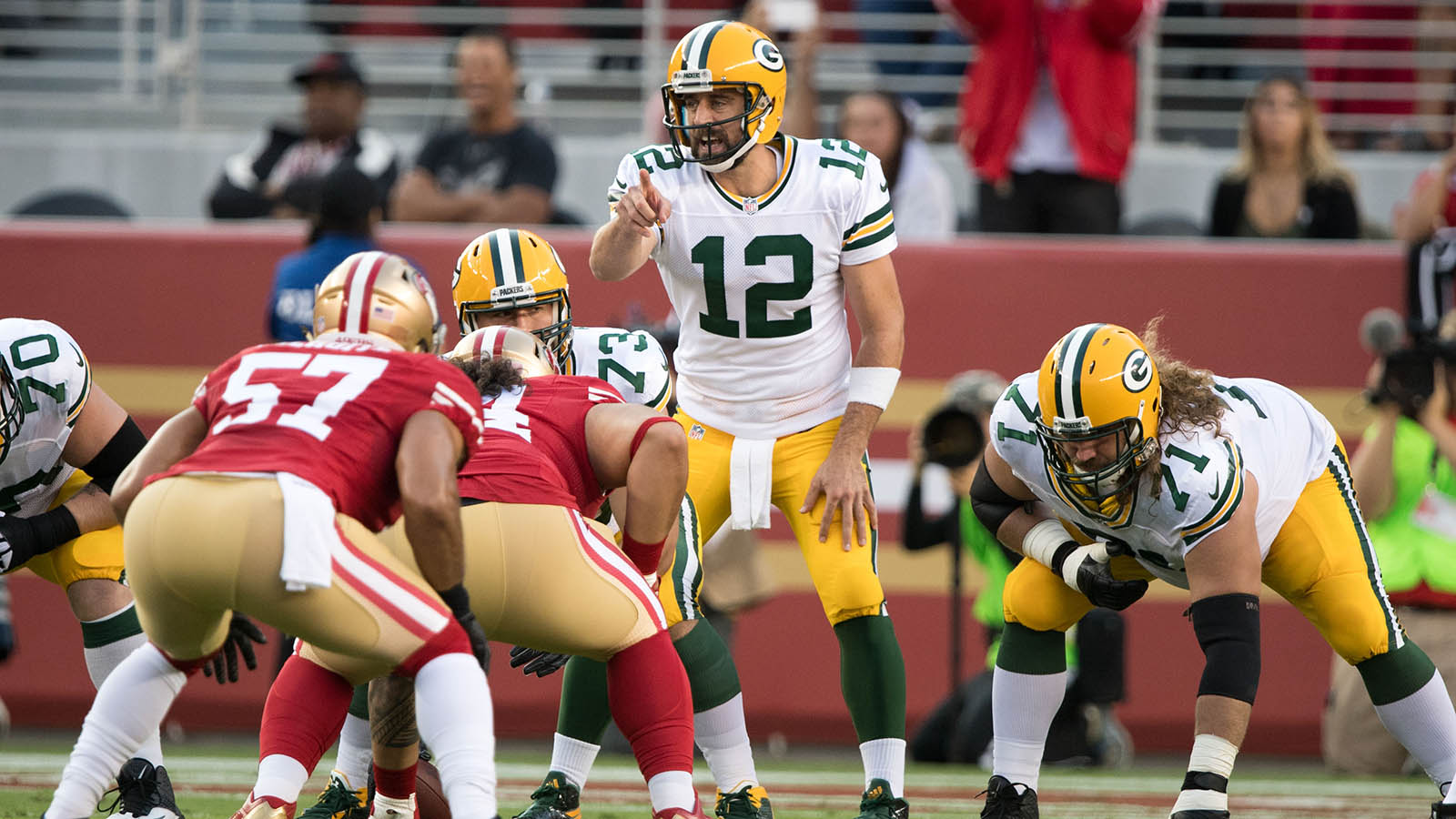 That’s it for this week, be back for Week 7. Who take the most anticipated matchup of the season Sunday night?