In Week 4, the Cowboys did not cover…

…but they won the game. And that’s all that really matters.

And telling you who will win is what I have been doing best this year. We all know it’s a lot easier to say who’s going to win the game than who’s going to cover, but some weeks prove that nothing is guaranteed in the NFL. While they were not bad, my numbers against the spread were not as good as they were in Weeks 2 and 3 as I went 7-7-1. However, I continued a strong outright season going 11-4 straight up. Here’s a look back at the picks I made (correct pick in blue, incorrect pick in red, push in green):

The second quarter of the season is underway. 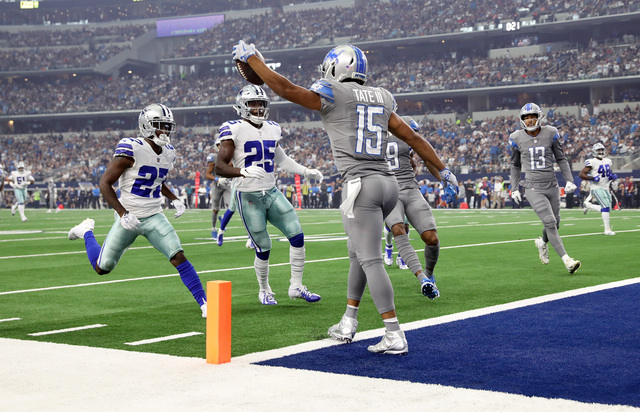 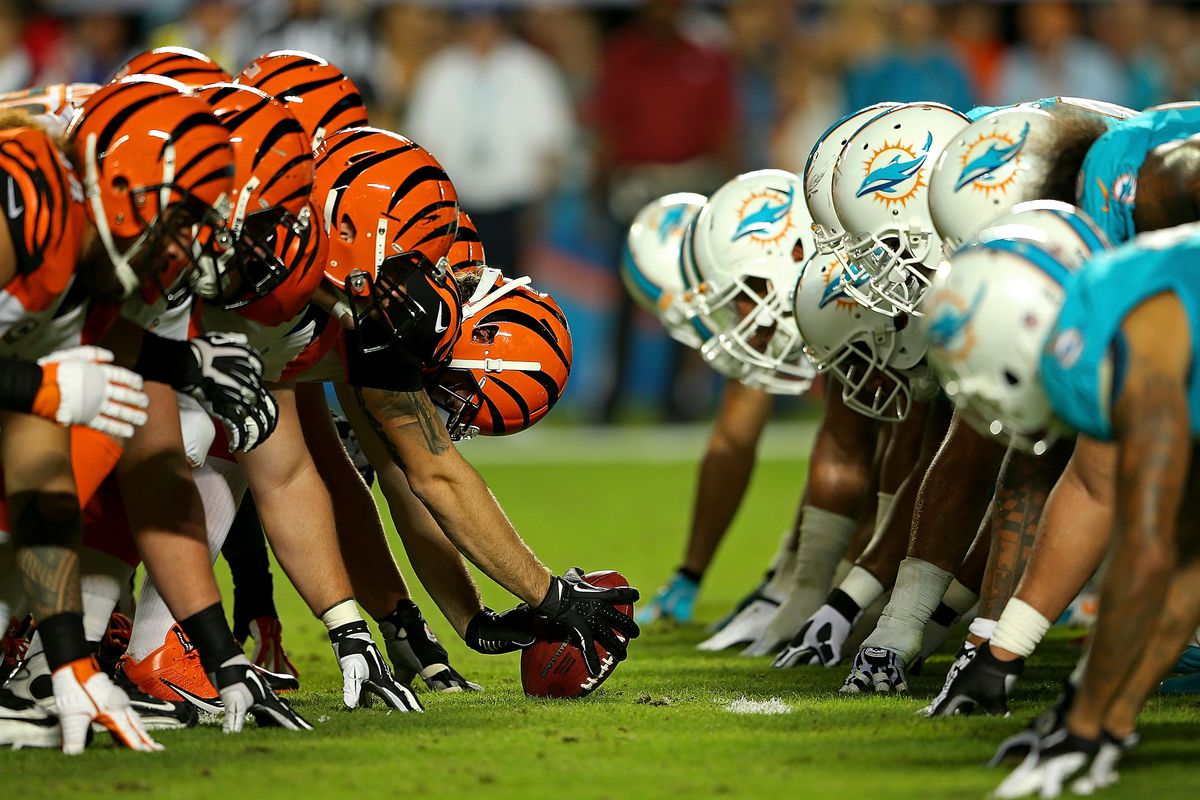 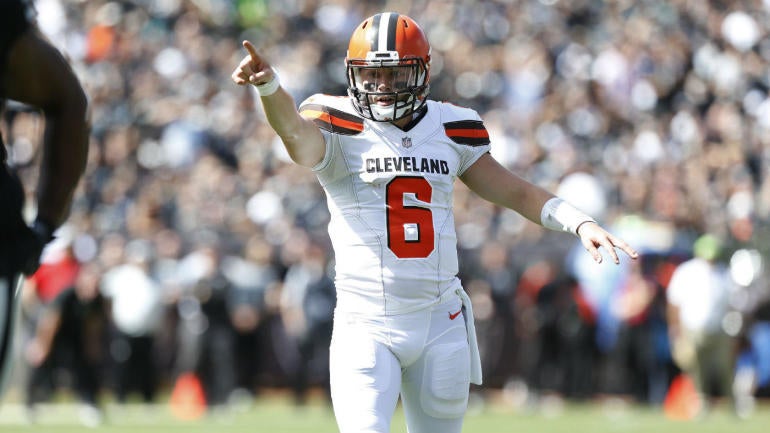 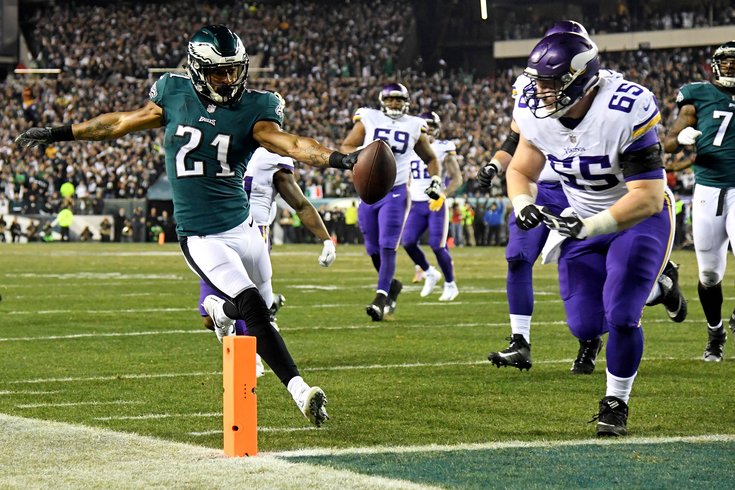 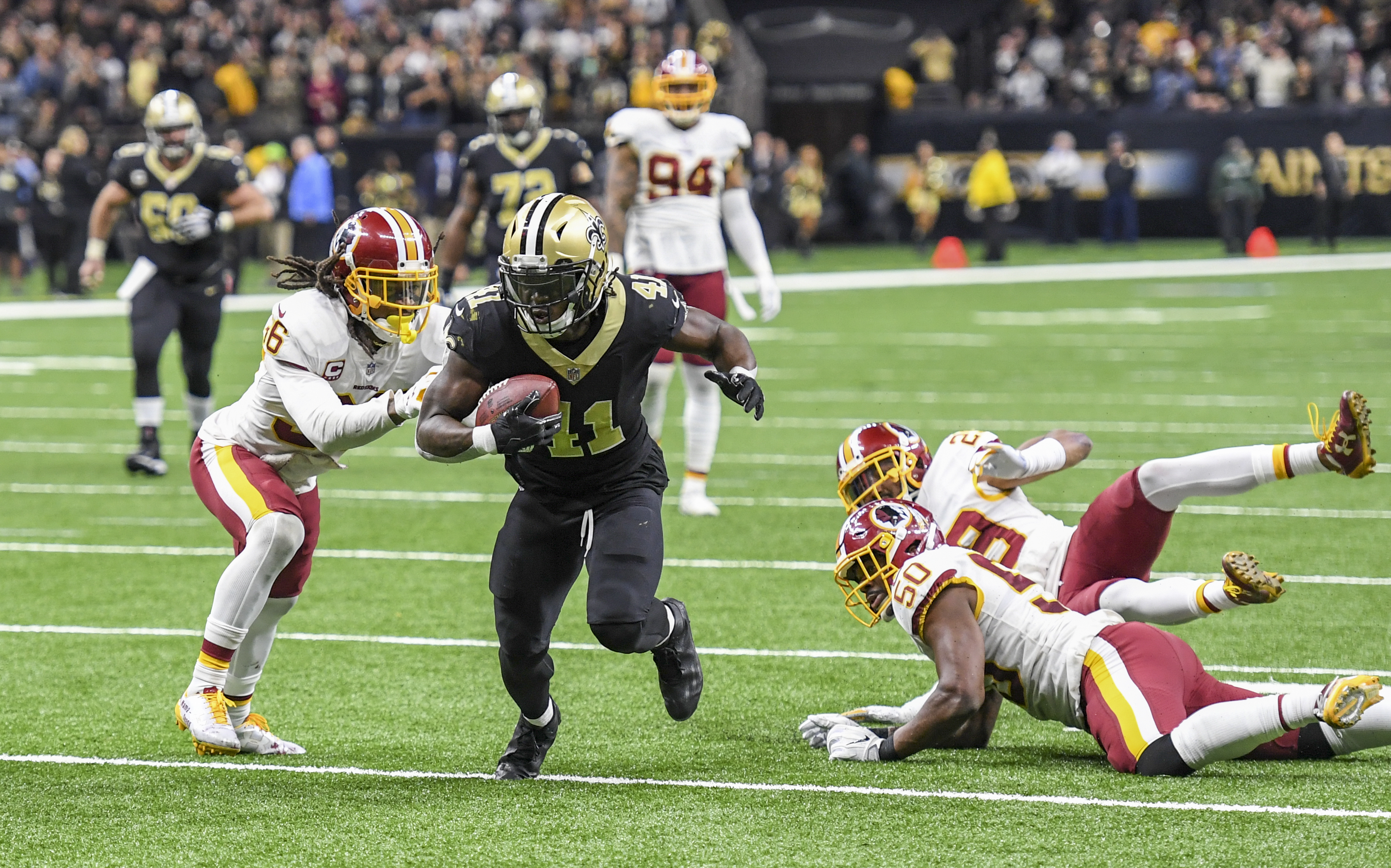 Lets see if this weekend is as full of upsets as I am predicting. Will the Vikings get the revenge that the Falcons couldn’t?