Week 1 was a minor setback for a major comeback…

…for the Cowboys, and for myself.

After a Week 1 that was (predictably) unpredictable, Week 2 went much more as planned. I went 12-3-1 straight up, and 9-7 against the spread. Had the Vikings not missed that chip shot field goal and the Lions not backdoor covered against the Niners, my good week could have been even greater. Here’s a look back at the picks I made (correct pick in blue, incorrect pick in red, push in green): 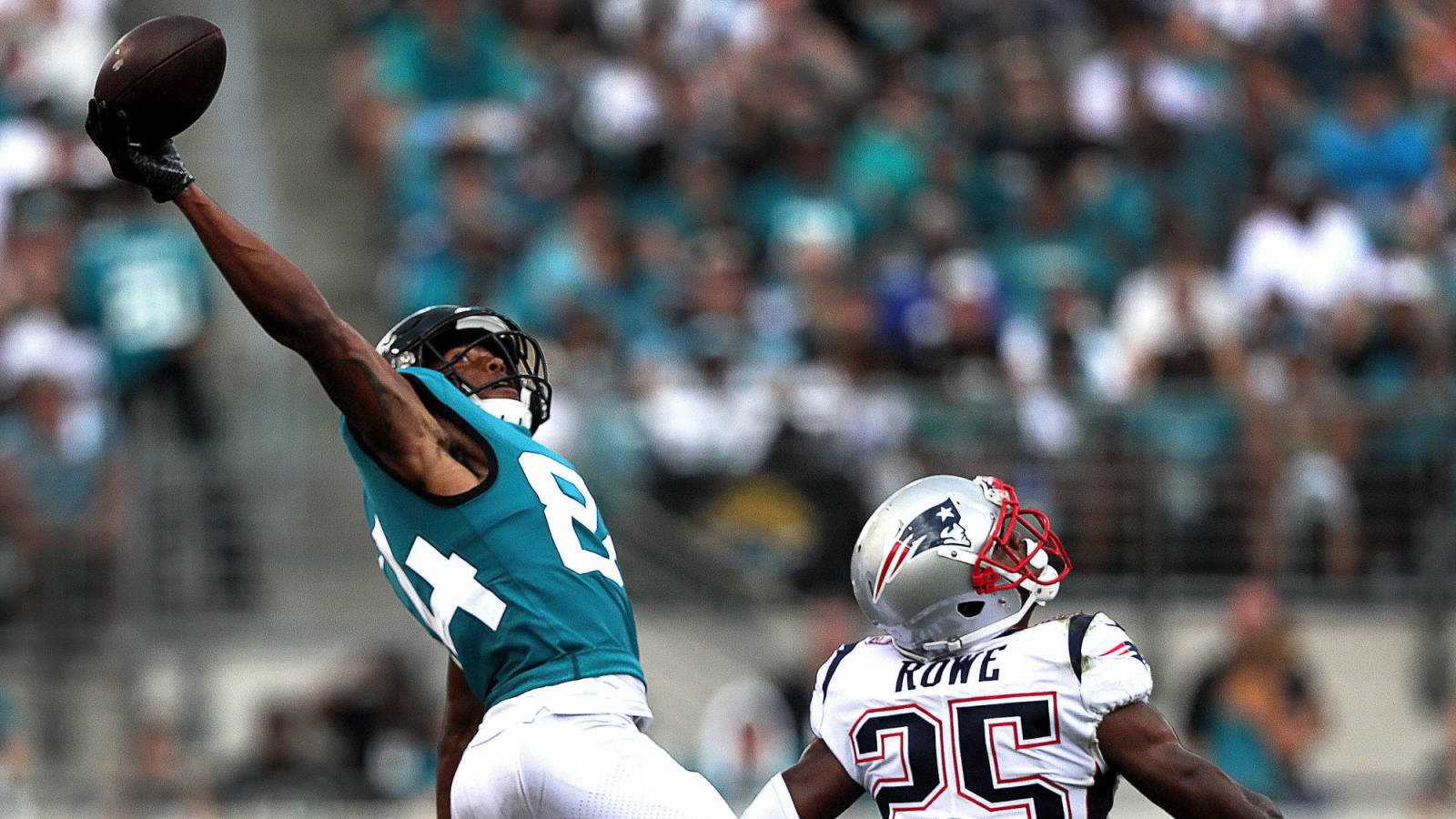 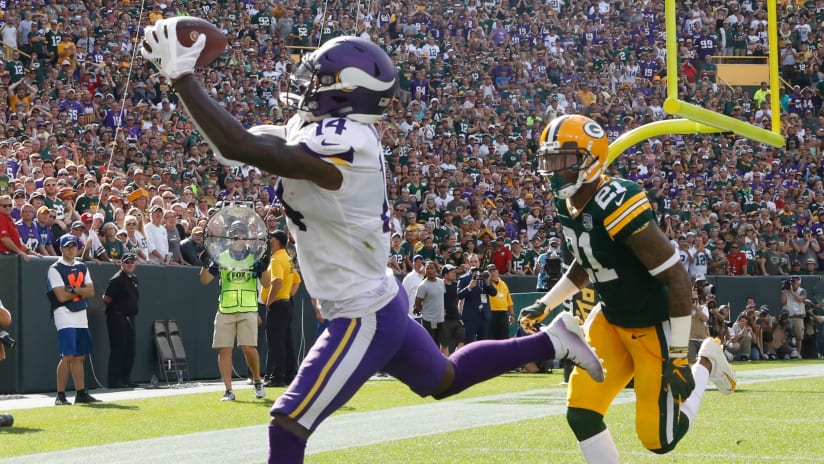 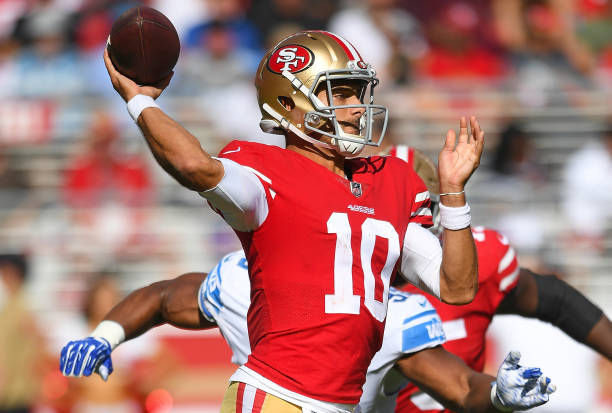 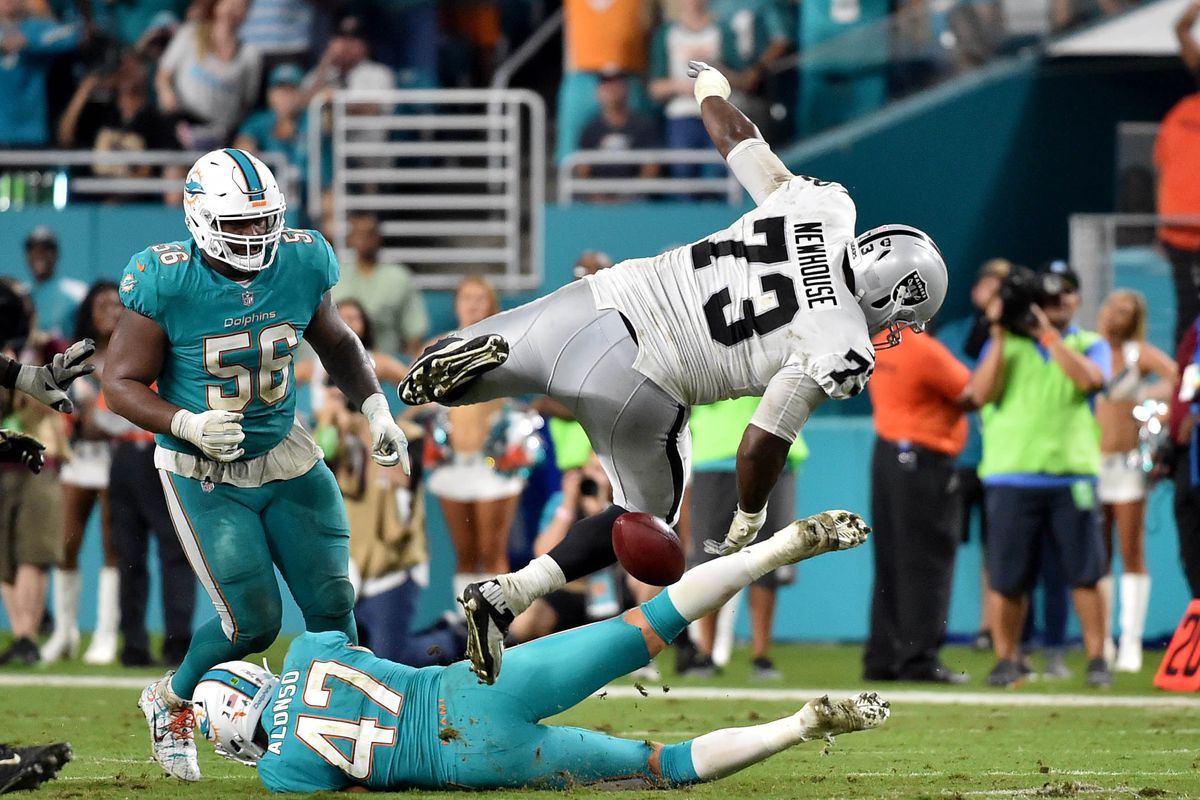 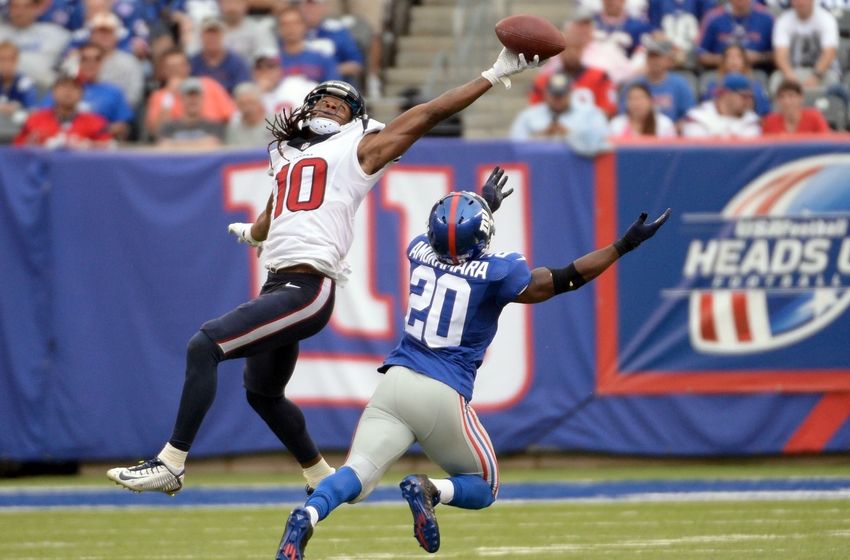 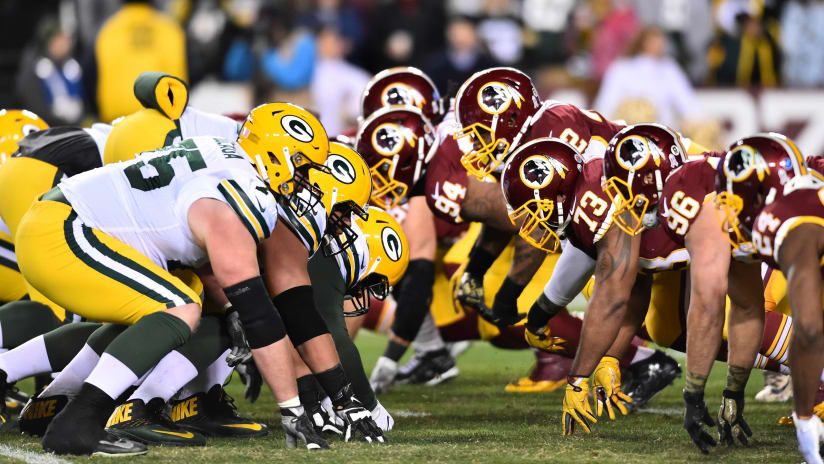 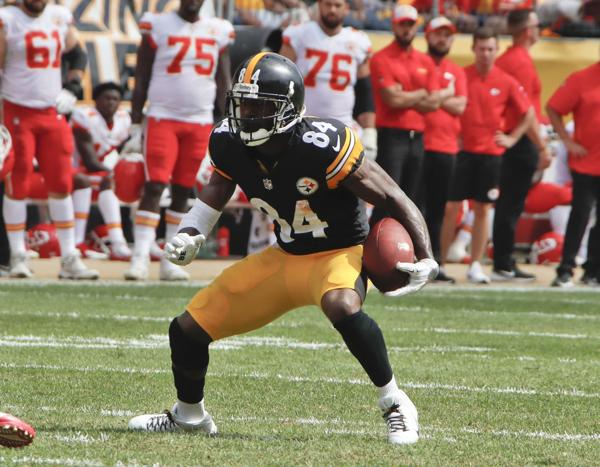 That’s it for Week 3. Can the Cowboys recapture some Seattle magic?