Just like the Cowboys and Falcons, it is clear I could have used some more preseason reps… 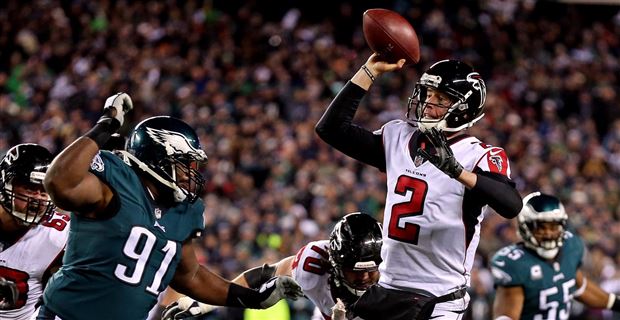 …because Week 1 was not my best week of work.

Week 1 will always be unpredictable, as there are a lot of teams that not only do we as fans not know yet, but Vegas does not know yet either. For example: 3 teams (Ravens, Saints, Lions) entered as greater than 7 point favorite at home, and only one of those teams (Ravens) won the game outright. Heck, even the Browns ALMOST won. So since we also do not know what these teams will be like yet, it’s important to not get too stuck up on Week 1 results. Not just saying that cause my Cowboys looked bad, but every year there are teams who start bad but end up being good, and vice versa. In other words, don’t get too caught up in last weeks results when betting this week and in the weeks upcoming. Vegas sometimes overreacts to bad performances early too, so look for value in teams who looked bad last week, and for value in this week’s opponents of teams who looked good last week.

I guess things can only go up from here. I started the year by going 7-8-1 straight up, and 6-9-1 against the spread (which is not very #nice in the gambling world). Here’s a look back at the picks I made (correct pick in blue, incorrect pick in red, push in green):

Time to see if the teams who looked good last week were for real.

Note: Starting this week, due to time constraints, and in order to give the best picks possible for Sunday’s games, these articles will not come out until after the first game of the week on Thursday night. I will obviously give my honest answer as to what my Thursday pick was in this article. 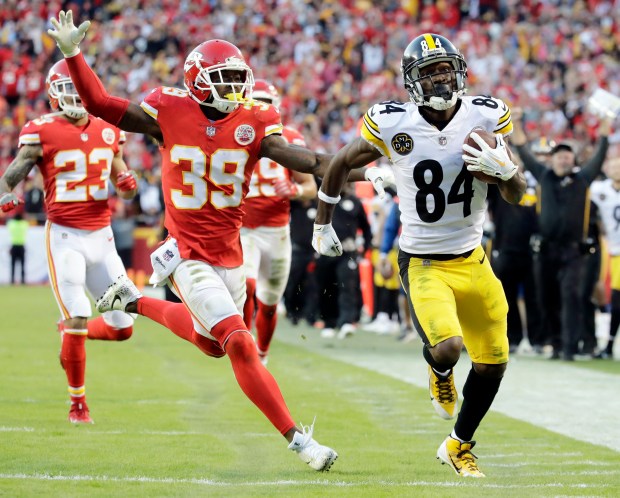 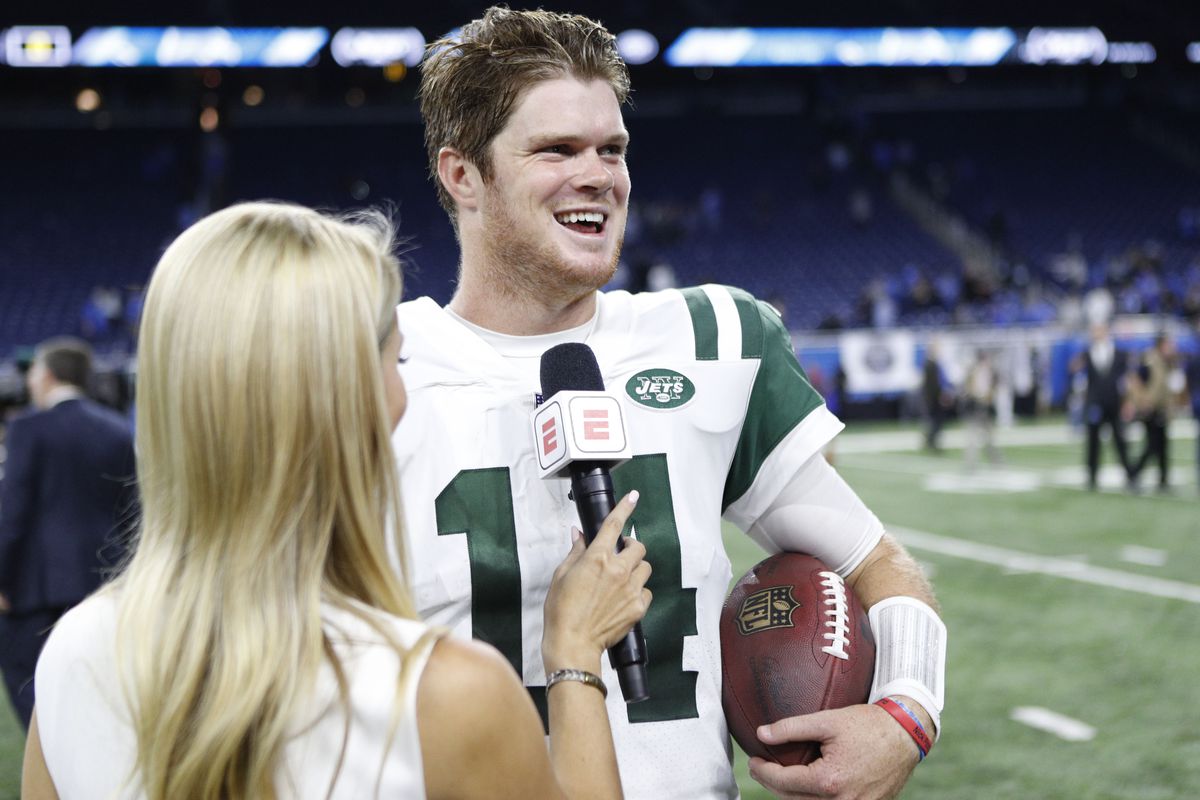 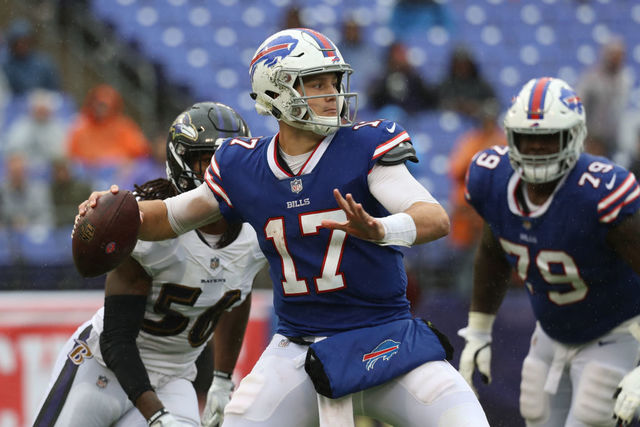 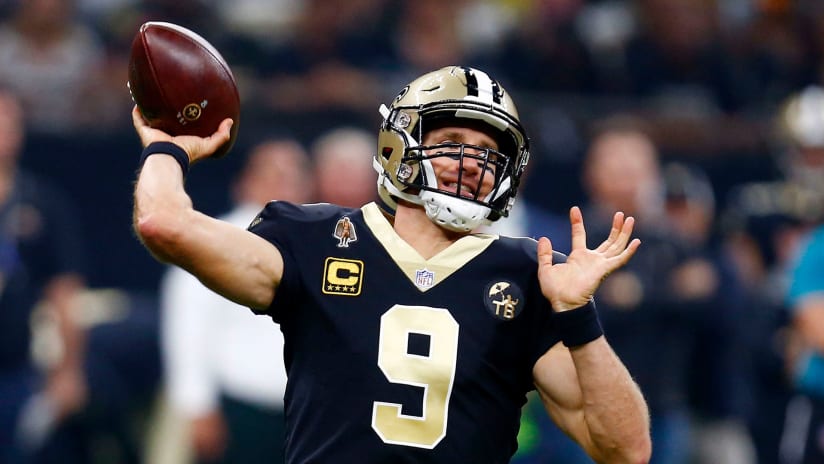 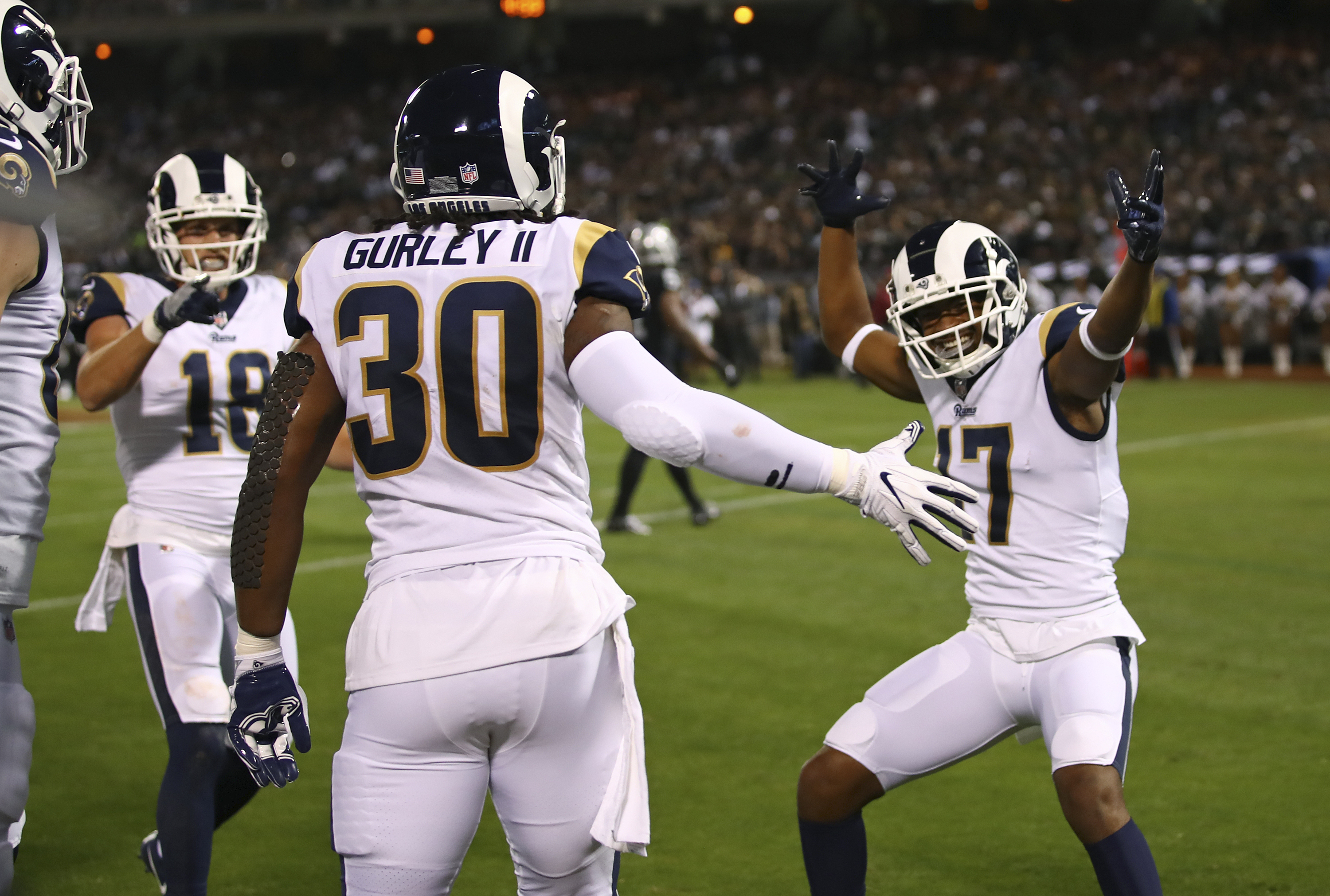 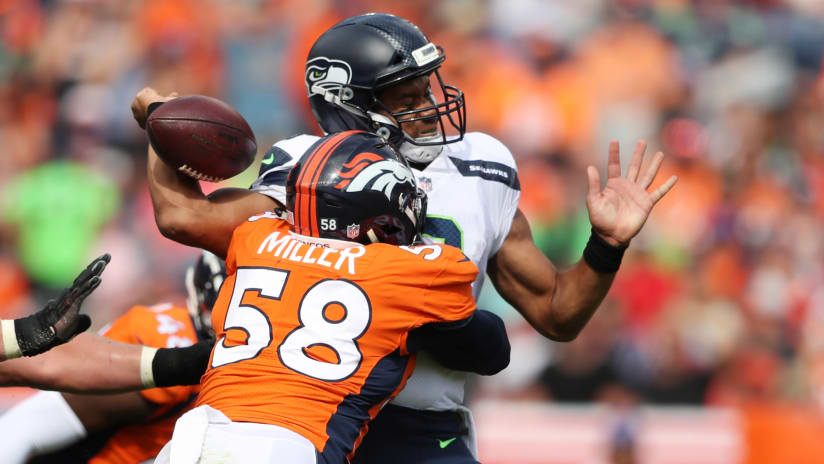 Excuse me Mike, did I or did I not precede that comment by saying I have zero statistics to back this comment up https://t.co/Nchf8RGVei

That’s it for Week 2, be back for Week 3. Can the Jalen and the Jaguars get their revenge over Tom, Bill, and the Pats?