While this offseason did not feel as long and painful as last, it still feels great to know we have a full slate of NFL Football this week.

Sports gambling has always been a pretty big industry, especially in football, despite the fact that through last year, the only place where it was legal was Las Vegas. With the huge news this offseason that sports gambling is now legal, and has been passed in New Jersey where a lot of our readers reside, people will be gambling more than ever and will be looking for advice, making a greater need for articles like these.

Last season was the first in which I published my picks every single week for Below the Belt Sports.

Enough of 2017 though. 2018 is here and there is money to be made. While I won’t be doing a full season preview like I did last year, here are some futures bet which sort of serve as some of my predictions (odds via VegasInsider.com): 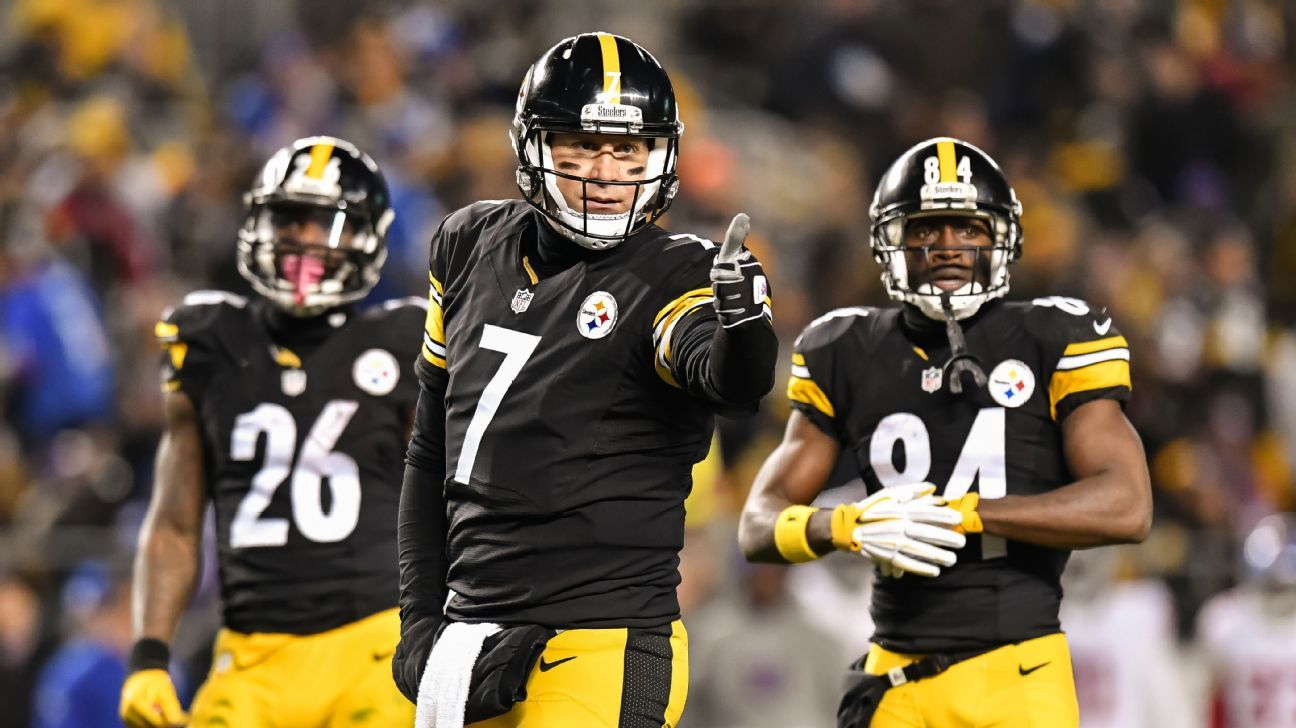 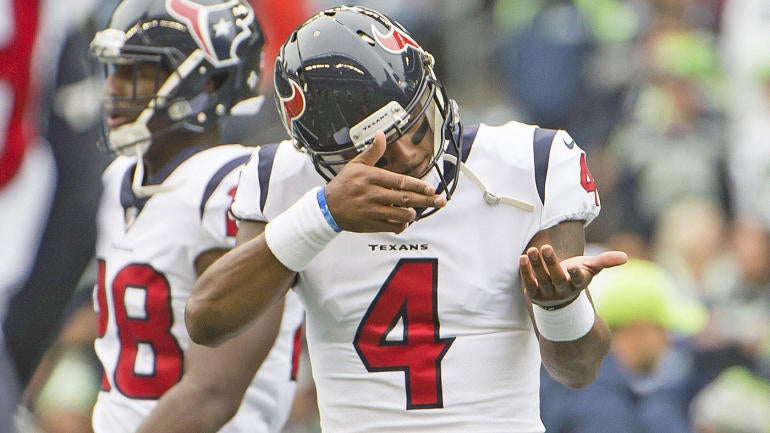 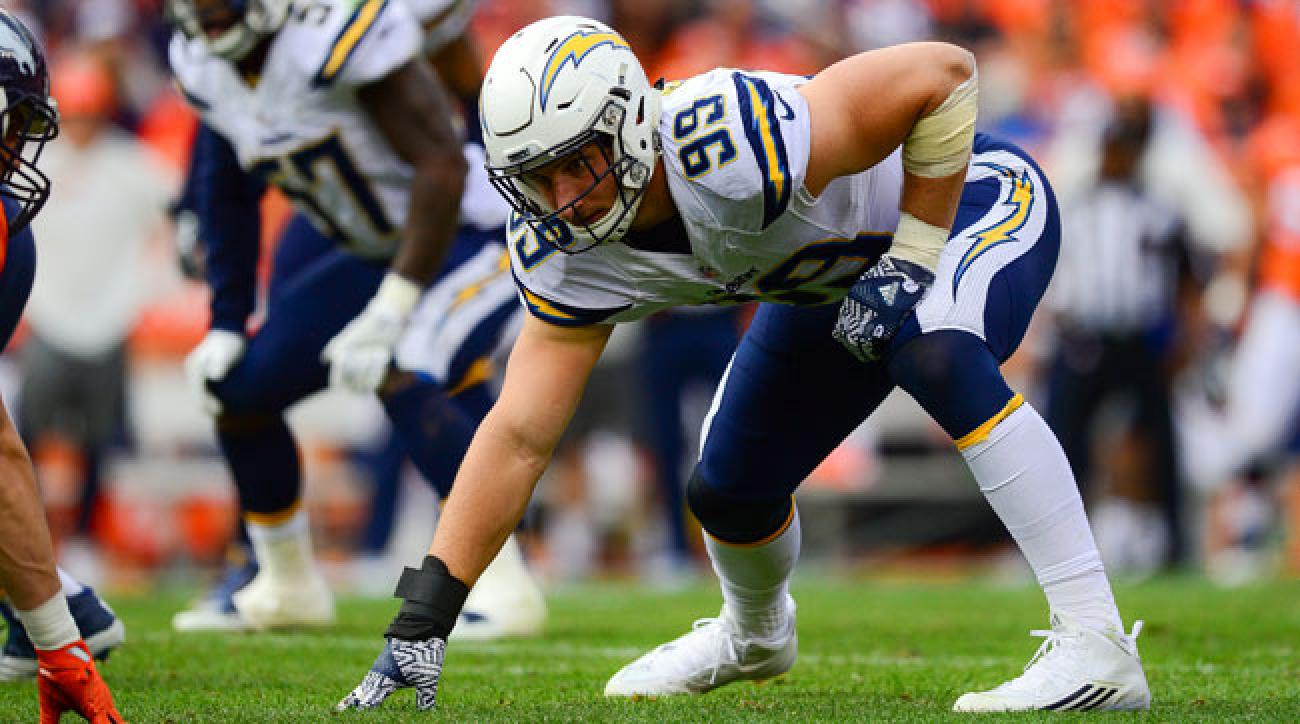 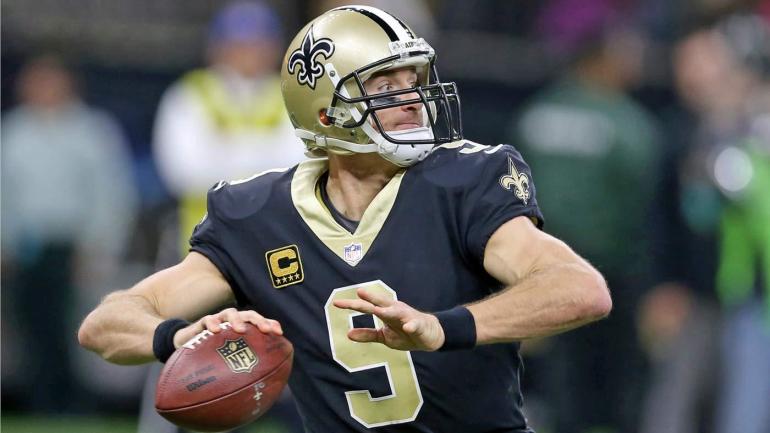 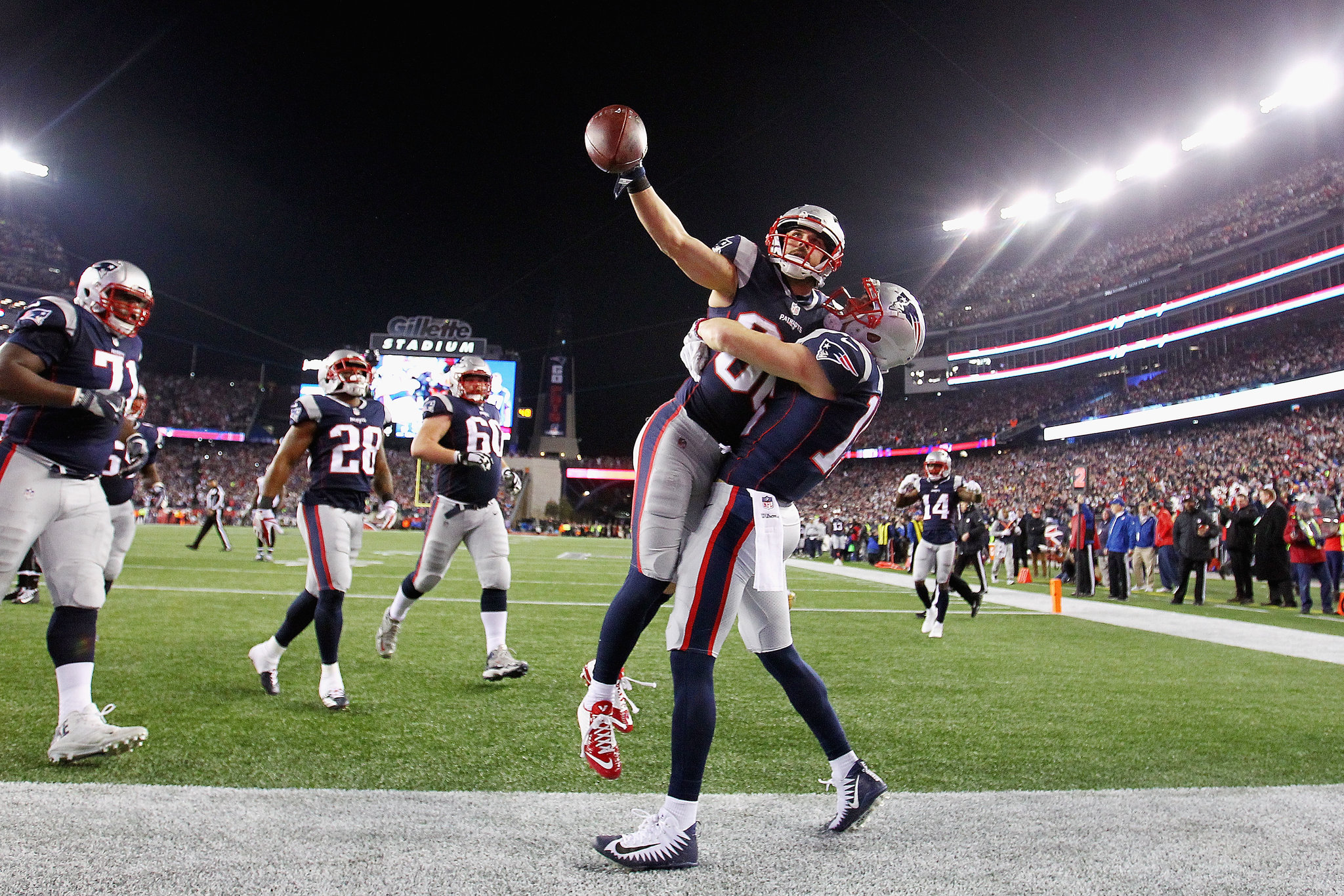 Lets not worry about these though, because Week 1 is here and we have a lot of football on our way!

That’s it for Week 1. Be back for Week 2 to see how amazing I did and how great Week 2’s picks will be. Can the Falcons get their revenge in pursuit of becoming the first team to host and play in the same Super Bowl?