If you’ve been following the MLB within the past few years, you’ve realized the game has become a lot more reliant on technology and statistics. Instant replay, the “shift”, highlighted strikezones for televised games. You also may have heard vague rumors that umpires should be replaced with robots to ensure the game result is based on the players.

I love baseball, but I know the game has flaws. The dropped third strike rule has become outdated, pace of play can be adjusted, and the season length is considered too long. But I don’t see the umpires still being humans as a glaring error. Maybe it’s because I’m a baseball purist, but the umps missing a strike call is part of the game, as is human error.

The MLB has a tough vetting process, and turnover takes a long time. New umpires usually don’t get announced onto the official crew until 200 or 300 games into their career. That’s a large enough sample size to see if somebody can do their job right or not, and with every game, they get better and better. Listen, there will always be bad umps (cough cough Joe West) and there will always be good umps. This is true at every level, and even outside of baseball. People will be good at their job, and people will be bad at their job. Some people suck. That’s life. But if we replaced every person that sucked at their job with a robot, we’d be in quite the predicament, wouldn’t we?

Have you ever made a mistake at work? Have you ever even made TWO?! You’re not perfect, and neither are MLB umps. They’re gonna miss a call here and there. But if you were threatened to be replaced by robots because you sent an email to the wrong person or missed a deadline, wouldn’t you be ready to say “hold the fuck up”.

Let’s not also forget the fact that there is somebody to blame that makes sports so wonderful. Somebody to turn to when things don’t go our way. How many times have Cowboy fans tweeted pictures of Dez Bryant with the caption #DezCaughtIt? Or how many times have Orioles fans (all four of them) said something about Jeter’s home run in Game 1 of the 1996 ALCS?

What would we say after games we lose? “Our two-out hitting was really poor”…”We consistently found ways to strand runners in scoring position”…”Our pitching walked too many guys”. NO! That’s insane, in what world do we actually blame those responsible. Finding a scapegoat is what sports, and life, is all about. If we take the umpires out of the equations, we’re stripping ourselves of our sanity and increasing our natural ability to accept failure and improve ourselves as people. Ridiculous. 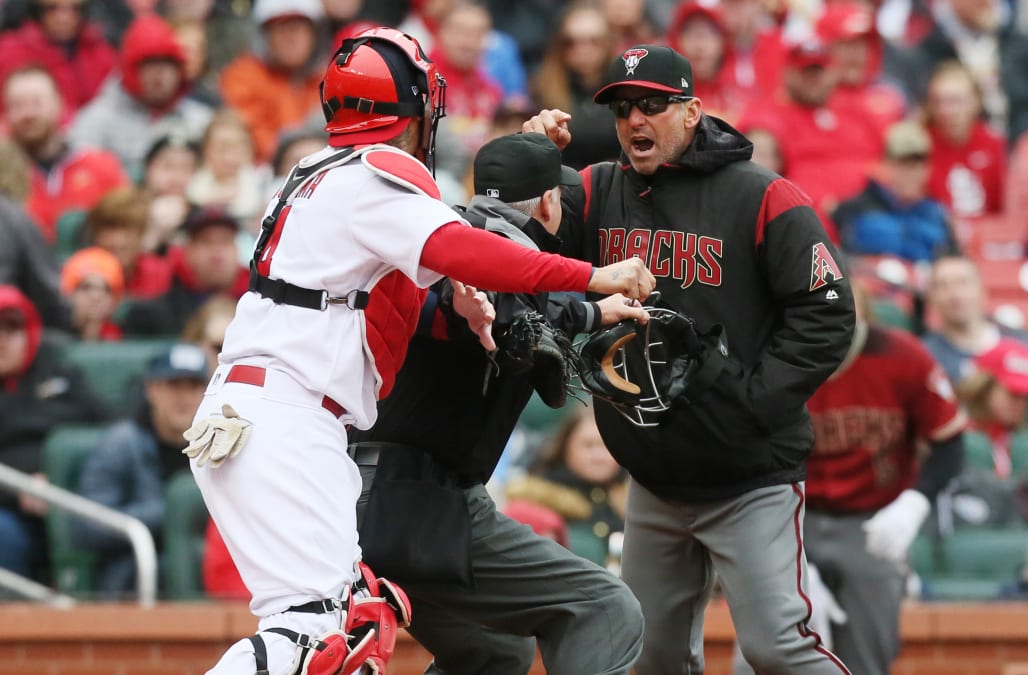 And my most crucial point…what would the robots strike three call be? Talk about making baseball boring again.