During my many months at “Below the Belt Sports”, I have managed to write long posts about the NHL points system, reasons why MLB should have an earlier trade deadline, and my dislike for preseason football.  Based on this, you are probably shocked that I have managed to experience these past three weeks without writing several long posts.  Nope, I have actually written nothing in three weeks.  Granted, if these three weeks were in late February/early March or in August, you could understand my inactivity.  However, these past three weeks have seen an NFL Draft in which both locals picked in the Top 3, Mike Francesa coming out of retirement, Matt Harvey being demoted to the bullpen, and the Devils playing and losing their first playoff series in six years.  (That is not to mention anything about the Yankees or NBA Playoffs, but I do not often touch upon those subjects.).  As for the four main topics that I missed, you are probably sick and tired of hearing of three of the four.  That said, you are loyal readers of my posts, and the five of you deserve to know what I think about these matters.  Therefore, here are my quick thoughts on each of the afore-mentioned topics.  You are welcome, Mom.

Mike Francesa’s return has bumped “CMB” from 2-6:30 to 1-3.  That is a big step back for Carlin, Maggie, and Bart; and it is rather cruel to demote a show that has had a mere four months to grow.  Granted, I agree wholeheartedly with Chris Russo when he says that a) you should not have a new show with three hosts (Note: the successful three-host shows in the area evolved into having three hosts; they did not begin this way.), and b) you cannot have a sports talk-radio show in this area with someone who does not know baseball.  The latter describes Bart Scott.  Scott is great with football, but he does not know baseball….and WFAN’s shows talk Mets and Yankees from February to October and for plenty of the other three months too.

I actually love Maggie Gray.  I think she is fantastic.  She is an ideal Mets fan – she is very knowledgeable and falls perfectly on the Mets-fan spectrum between the annoying “sky is always falling” Mets fan and the less-often-seen “everyone on the Mets is awesome” Mets fan.  Plus, she is a Bills fan, which is a cool and unique dimension to add to football discussion.  Lastly, her voice is incredible.  I would actually watch golf if she were announcing it.

Meanwhile, Carlin too often interrupts callers before they have a chance to speak, and I do not like that he gives people silly nicknames when he answers calls.  That said, he is a Jersey guy who knows his sports.  He has done plenty of time on WFAN, and he is a good fit for New York sports radio.  He has plenty of the Francesa arrogance, but fortunately without the complete misery Francesa sometimes shows…

…but Francesa’s back.  As I have said, it is a total d-bag move.  However, I get why he did it.  He has a huge ego, and I think he assumed that people would be lining up to give him a lucrative contract.  He was wrong.  Apparently, there is not a large national market for a guy who hangs up angrily on 75% of his callers and who knows little about sports beyond the Mets, Yankees, NFL, horse racing, and college-basketball teams coached by his friends.  Thus, he is coming back to WFAN with his tail between his legs. 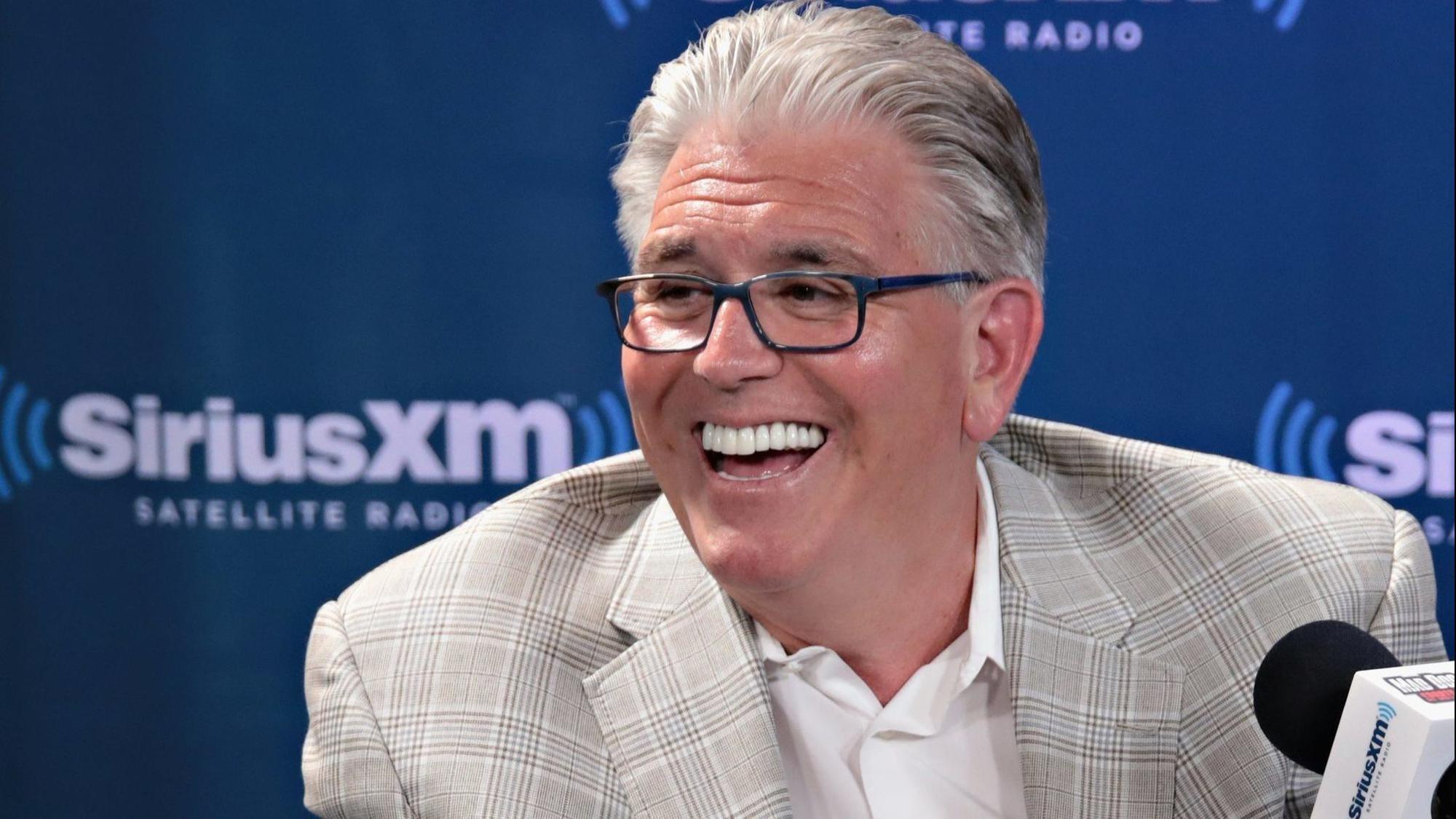 It is going to be incredibly awkward in the beginning, and it is a d-bag move by WFAN to bring him back.  However, money talks.  I am going to listen to Francesa.  So will everyone else who has ever listened to him.  The awkwardness at the station will eventually fade away.  In fact, things will likely return to how they were in December.  Many people at WFAN could not stand him then; many people at WFAN will not be able to stand him now.

The truth is that I actually think his show will be better this time than it once was.  Francesa is the only person with a regularly scheduled solo talk show on WFAN or ESPN Radio New York. (Can you imagine anyone, post-Mad Dog, wanting to partner with such an egomaniac?)   Moreover, he hosted the longest show (5.5 hours) of any show on the two stations.  That is ridiculous.  Nobody should ever have a 5.5-hour show by himself.  That is insane!  It makes me understand Francesa’s crankiness a bit.  If I had to spend 5.5 hours in a row (OK, 3 hours minus commercials) answering the same questions about Matt Harvey over and over and over again, I might too lose my mind.  Therefore, having Francesa for only 3.5 hours as he is now scheduled should make him better.

Plus, he has realized where his bread is buttered – New York sports radio.  That is what he knows.  Even though he can be downright irascible on many occasions, he is the one person who can best sift through the bs with big topics. For years, he has been right about the big ideas with the Yankees, Mets, and NFL.  Additionally, he is the one person who can speak eloquently about controversial topics.

It is like he has an “a-hole switch” that he turns off when talking about touchy things.  In the months leading up to the 2016 election, he actually made some of the most cogent, non-extreme commentary on now-President Trump.  Similarly, Francesa is the only sports person I know who touched the Kaepernick issue, said the most important point of the saga, and generally avoided blowback: Protesting is fine, but you do not automatically have the right to do it when representing a large organization that signs your paycheck.  Had the NFL acknowledged Francesa’s logic early on, I think it could have better handled the whole issue, but I digress…

Francesa made a d-bag move.  He is taking a pay cut, but he is still going to make plenty of money off his d-bag move, and we are going to listen.  There are still times when he can be the voice of reason, even though he is often a jerk.  Meanwhile, Carlin has made no bones about his disdain for his former boss, and I applaud Carlin for admitting his disdain.  His reaction is human, and I think people appreciate his genuine emotion.  Maggie and Bart, who have much less history with WFAN, have taken the high road, and I commend them for that as well.  Maggie is delightful.  Have I mentioned that?  Hopefully, “CMB” become sympathetic figures, and hopefully this issue helps propel them to great radio futures.  As for Francesa, he made a d-bag move, but we are going to listen to him.  Moving on…

One more draft thought.  It is annoying that people are mad at Josh Rosen for saying nine teams made a mistake by passing on him.  Rosen should absolutely feel that way.  Do you know who else is motivated by teams passing on them in the draft?  Tom Brady and Aaron Rodgers.  How have things worked out for them?  People worry about Rosen being a rich kid who does not “need” football success.  First off, to me, that is silly logic.  If you really need the money, hate football, and are great at football; you are going to try to make it to the NFL.  However, if you do not need the money and are great at football, you will only try to make the NFL if you love football.  That said, if you cannot follow that logic, you should at least like seeing a guy motivated to dominate and stick it in the faces of the teams who did not draft him.  Great quarterbacks are always super-competitive.  Rosen seems to have this trait.

The people who have a problem with Rosen’s comments are likely the same people who lost their minds over Jay Feely’s prom tweet.  It is a joke, people.  I hate guns, and I will never be a gun owner….but funny is funny. 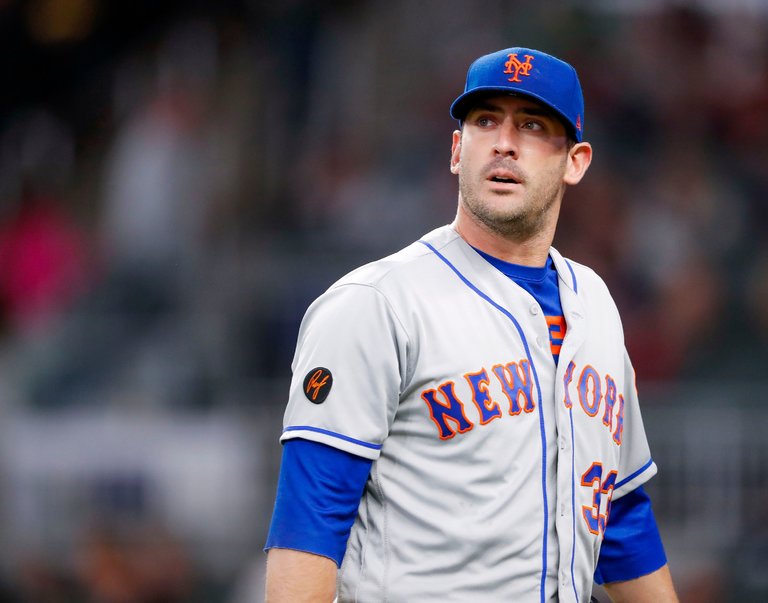 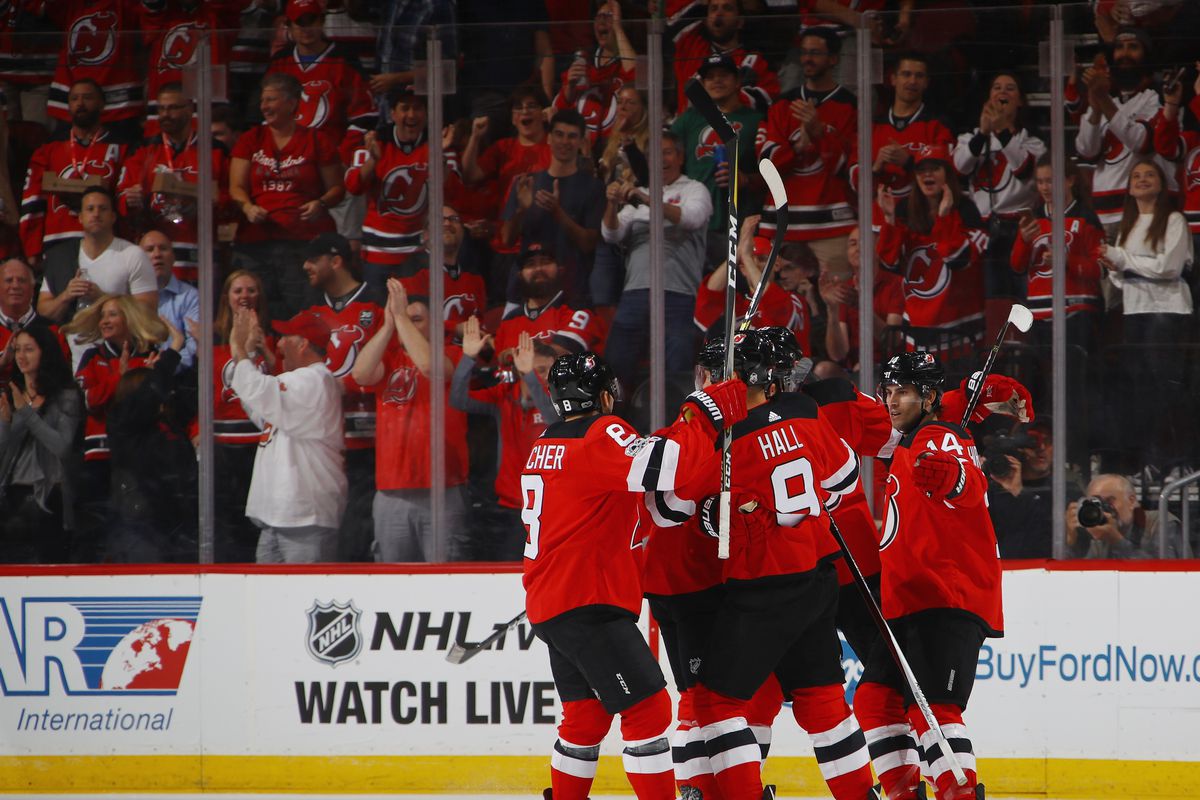