I am writing this post to answer a question once and for all.  The question is, “If I write a post, and nobody reads it; did I still write the post?”  I figure, what better way is there to accomplish this than by posting that the NHL should award points to players for screens.  What topic is sexier than that?

This thought enters my head a few times per NHL season, and last night was one of those instances.  Recent Devils acquisition Patrick Maroon had a perfect screen on a Travis Zajac goal, but he did not receive a point for his efforts.  To me, that is silly.  The screen was the #1 reason for the goal.  Sure, Zajac had to make a good shot, which he did.  However, Canadiens goalie Charlie Lindgren likely makes the save if he sees the puck.  In fact, when an NHL player takes an unscreened first shot (as opposed to a rebound), an NHL goalie saves it nearly every time.

In hockey, a forward often finds himself parked in front of the opposing net while his teammates pass the puck around the zone.  As soon as one of his teammates prepares to shoot, this forward has three offensive responsibilities: screen the goalie, try to deflect the puck, and look for the rebound.  If the player successfully deflects the puck into the net or puts a rebound into the net, the player earns a point (a goal).  However, if the player successfully screens the goalie to allow for a goal, this player is unrewarded statistically?  This seems quite incongruent to me. 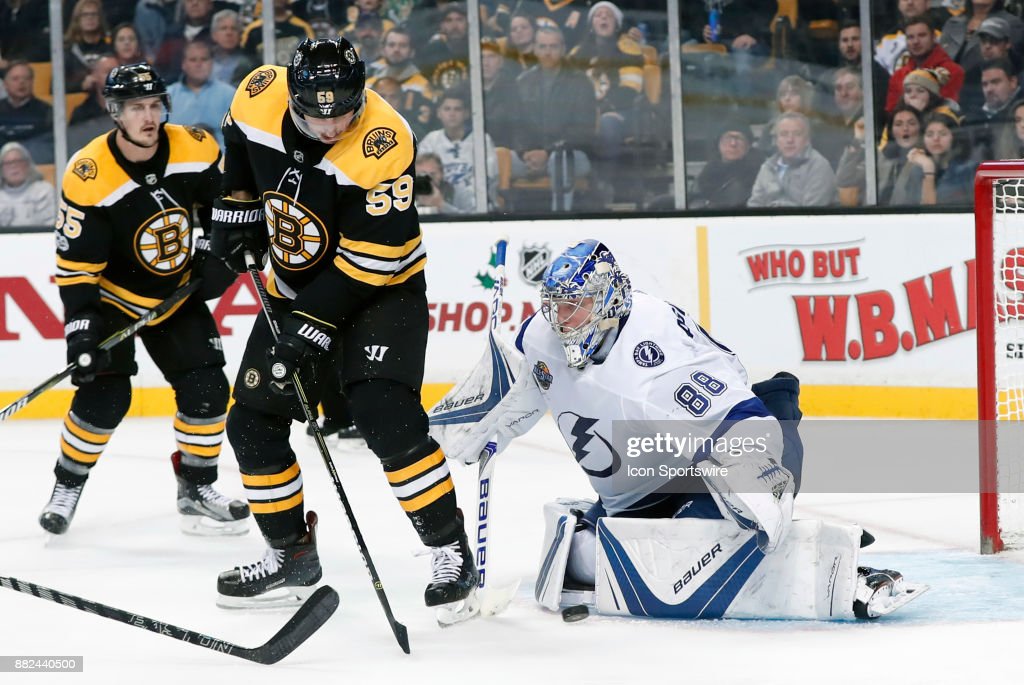 Therefore, I feel that the official scorer should have the right to award a point for a screen.  In this case, the person who would – under current rules – earn the secondary assist would not earn a point.  I am OK with that though.  Sure, the second-to-last pass setting up a goal is important to the goal, but it is not as important as the screen.  The screen more directly contributes to the goal than the secondary pass.  Therefore, the screener deserves the point.

Hopefully, I have now answered my question, “If I write a post, and nobody reads it; did I still write the post?”