As the countdown to the MLB season draws closer, I take a look at the ten best second basemen in the league right now. If you missed my catcher or first baseman countdowns, you can find them here. Let’s dive in.

At 35, Kinsler’s best years are likely behind him. However, that’s not to say he isn’t still a solid player. With the Tigers last year, Kinsler hit .236 with 22 HR and 52 RBI. This is a guy who hit .288 with 28 HR and 83 RBI just two years ago in 2016. After being traded to the Angels this offseason, let’s see if Kinsler can inject some life into a lineup that also features Mike Trout, Justin Upton, and Albert Pujols.

I hate this rat-faced fuck. One of my most hated Red Sox ever. It sickens me that he once won an MVP award and Derek Jeter never did. Now that my Yankee fan bias is out of the way, Pedroia has been one of the top second basemen in the game for years. While he is for sure not an MVP-caliber player anymore, he is a consistent hitter and an overall scrappy guy who does what it takes to help his team win. However, Pedroia has had his share of health issues lately. He played in only 105 games last year, and he had a cartilage restoration procedure performed in the offseason that’s expected to keep him sidelined until the end of May. Hoping for a speedy recovery for one of my favorites!

Sometimes overlooked in Chicago because of guys like Bryant and Rizzo, Baez is one of the best young second basemen in the game. Hitting .273 with 23 HR and 75 RBI a year ago, the 2016 NLCS MVP looks to build on the successful start to his career. 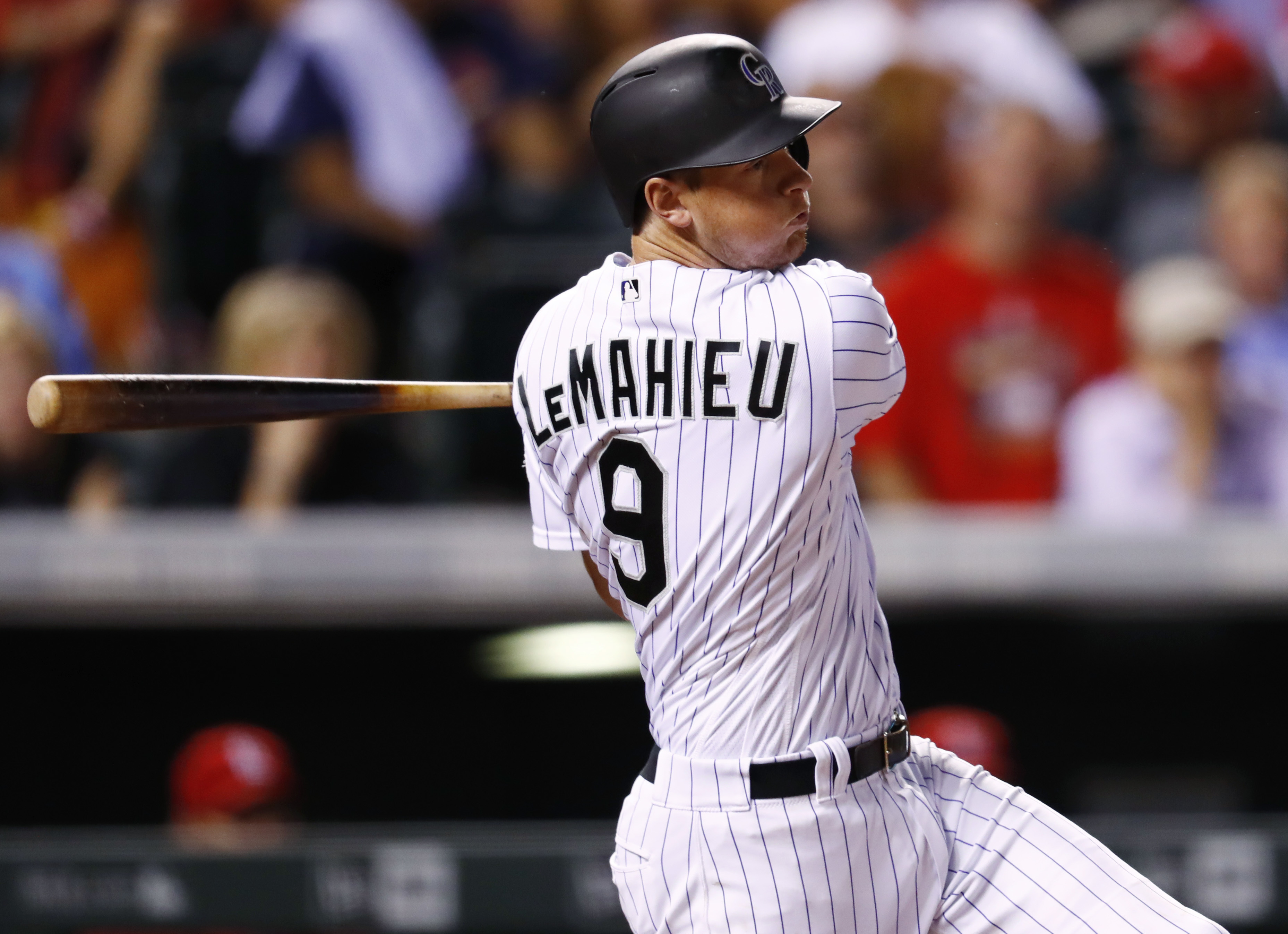 Part of a Rockies lineup that can absolutely mash, LaMahieu has hit above .300 in each of the past three seasons. While he does not overwhelm you with power, he can certainly swing the bat. He’s a two-time All-Star, the 2016 NL batting champion, and a two-time Gold Glover. 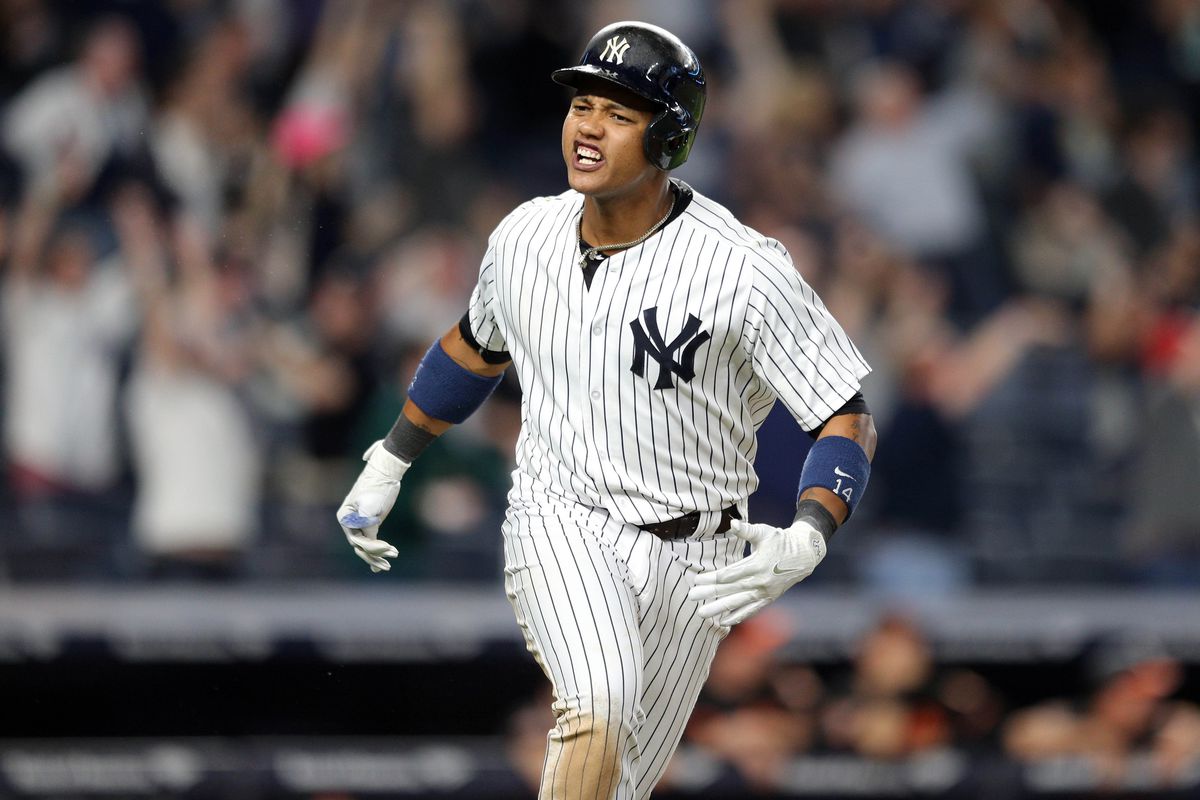 This poor soul. The unfortunate victim of the Yankees acquiring Giancarlo Stanton from the Marlins, Castro is now one of the only legitimate baseball players left on what the Marlins are still attempting to call a team. After watching him start for the Yankees past two years, it’s clear this guy can flat-out hit. A four-time All-Star, Castro hit .300 with 16 HR and 63 RBI in 112 games last year, missing some time due to injury. He’s sure to be unhappy in Miami, and with the current situation there, I’d be surprised if he’s a Marlin for too long. The one that got away. As much as it bothered me that Cano left the Yanks for Seattle (or that they gave his money to Jacoby fucking Ellsbury), you can’t deny he has one of the sweetest swings in baseball. I mean, look.

When Dozier led off the Wild Card game with a home run, my heart dropped. This guy is a hitter, and he can hit for power. With 34 homers last year and a whopping 42 the year before, it’s rare to see this kind of power from a second baseman. He’ll be one of the headliners of an intriguing free agent class following this season. 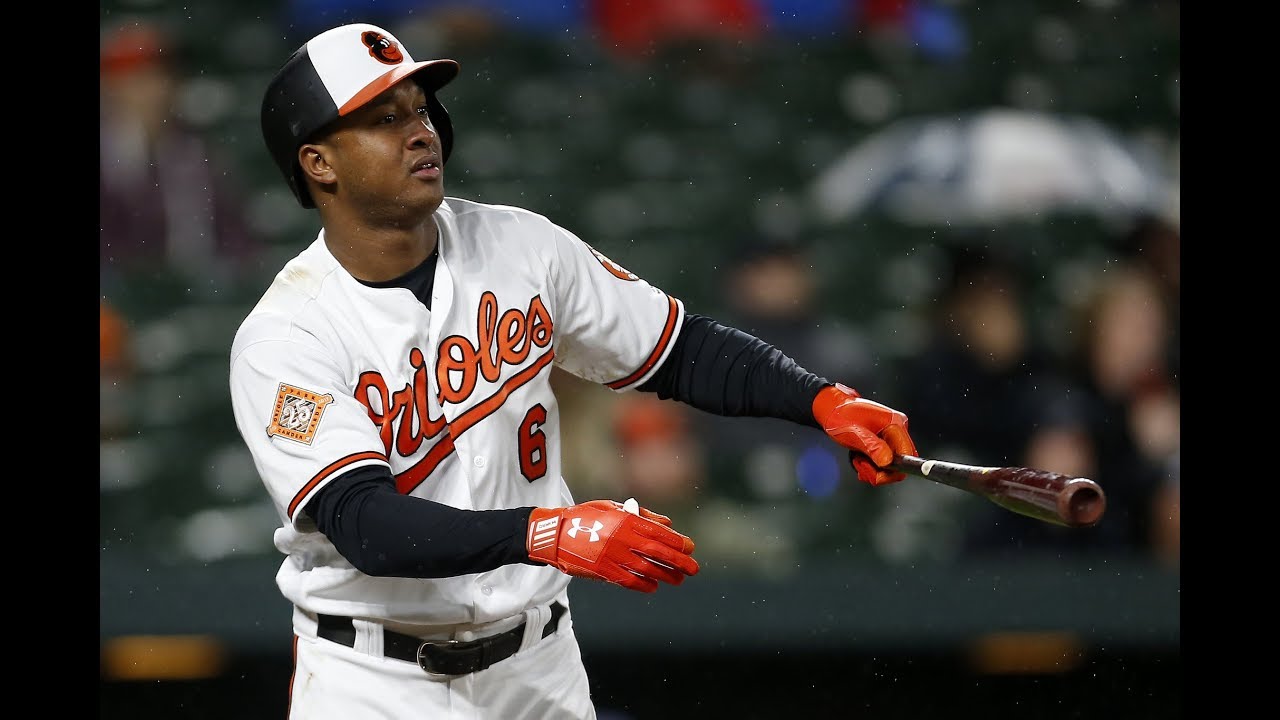 After carrying the Mets to the World Series in 2015, Murphy has continued to mash with the Nationals these past two seasons. At .322, 23 HR and 93 RBI, Murphy helps to form a dangerous duo along with Bryce Harper. Like Harper, Murphy is also a free agent after this season, so 2018 will be a crucial one for the Nats. 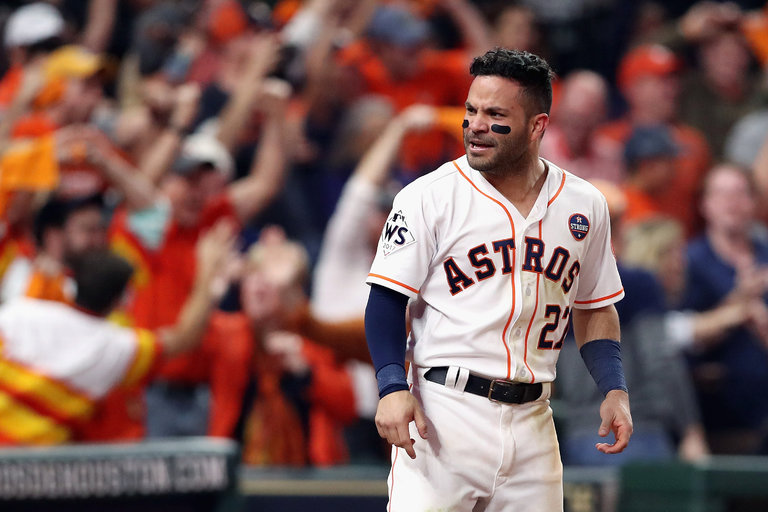 Just the clear-cut best. The 2017 AL MVP hit a league-leading .346 with 24 HR and 81 RBI last year, leading the Astros to a World Series title. 5-time All-Star, 3 batting titles, 4 Silver Sluggers at just 27. Altuve is one of the best players in baseball, and if he keeps his current pace, will go down as one of the best second basemen of all-time.