The greatest Sunday of the year is finally here… 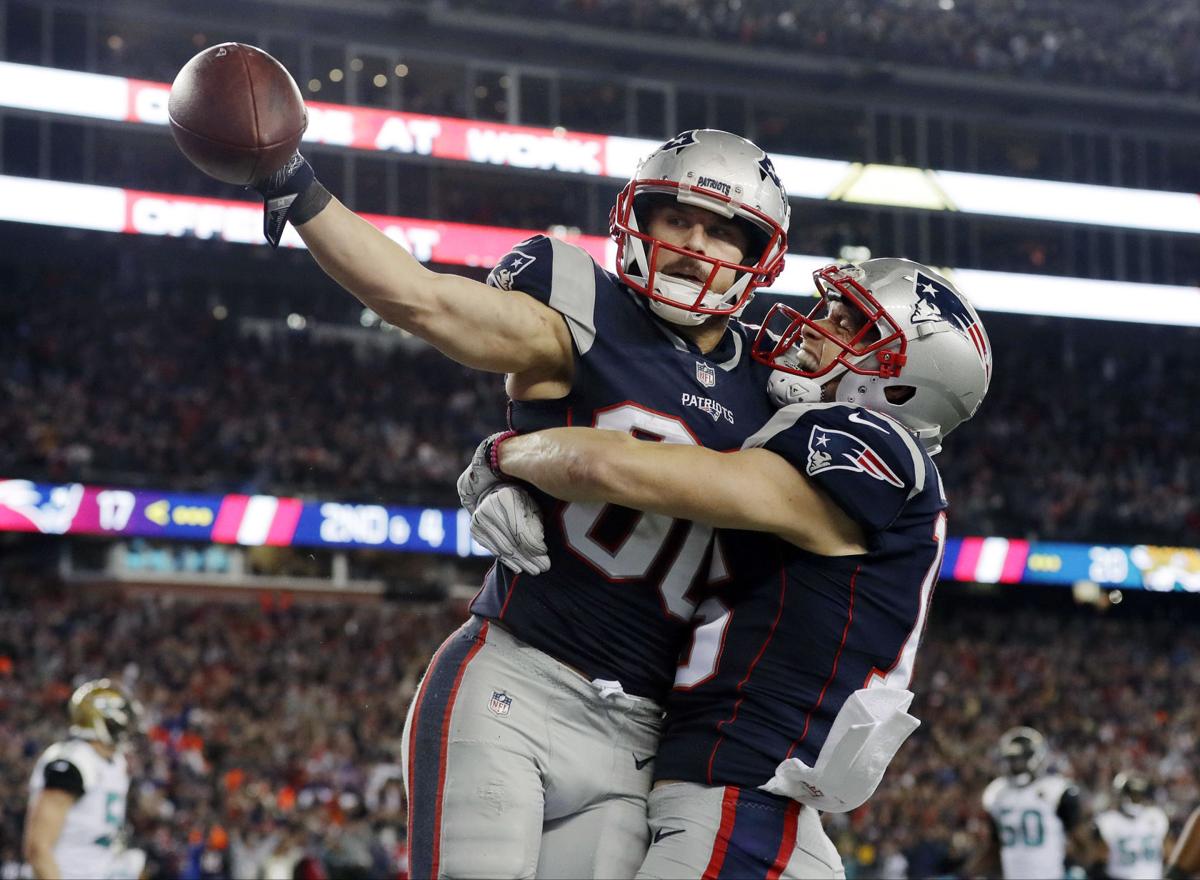 …and the Super Bowl favorites from midseason are meeting in the big game. What a ride this has been to get to this point. This matchup seemed impossible once Carson Wentz went down in Week 14, and seemed even more impossible after Nick Foles’ subpar performances against the Raiders and Cowboys in Weeks 16 and 17. But things have come full circle, and the top seeds will matchup for the 4th time in the last 5 Super Bowls (when someone reminds you that the 2016 Cowboys are the only top seed to not make the Super Bowl over the last 5).

Maybe the fact that this has never been the most stressful Sunday of my life is why I love this day so much.

To quickly recap the championship games, I nailed the AFC game for my first perfect spread and straight up winner of the postseason, before being completely wrong in the NFC game. Here’s a look back at the picks I made (winning team in red, spread winner in red):

The last Sunday is the year is finally here.

We’ll start it off with some of my favorite prop bets for the big game (odds for these are different based on the site, so I’m taking mine from Odds Shark).

How Long Will it Take for Pink to Sing the National Anthem?

Which Team Will Score First?

How Many Times Will Carson Wentz be Mentioned During the Broadcast?

What Color Will the Gatorade be That is Poured on the Game-Winning Coach? 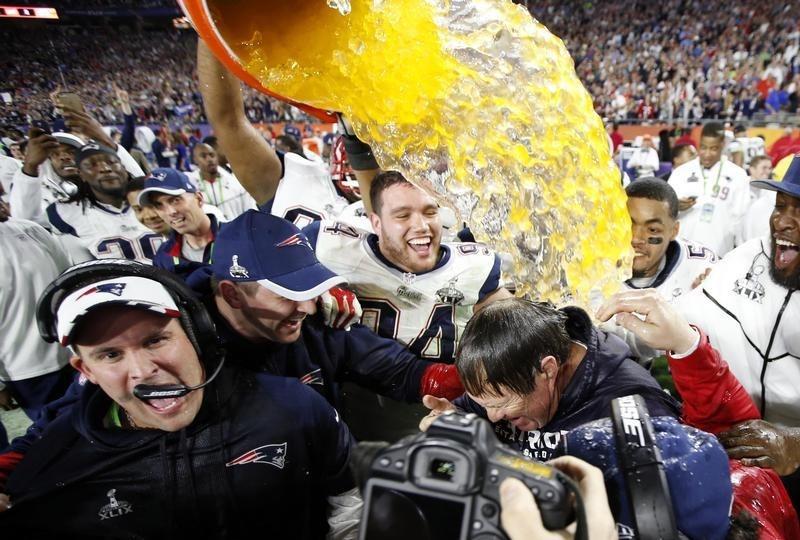 What Color Will Bill Belichick’s Shirt be at Kickoff?

How Many Clips From Super Bowl 39 Will be Shown During the Broadcast? 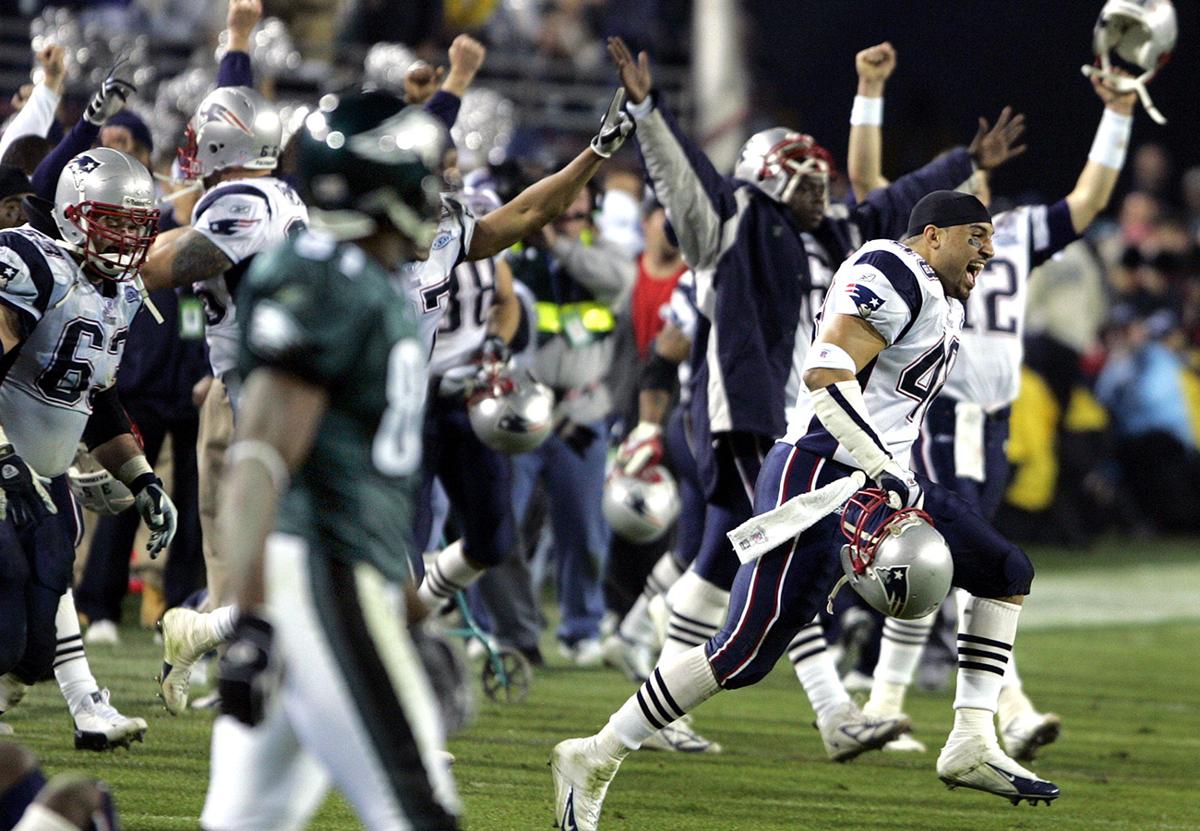 Prop bets are fun, but it’s time for what really matters. 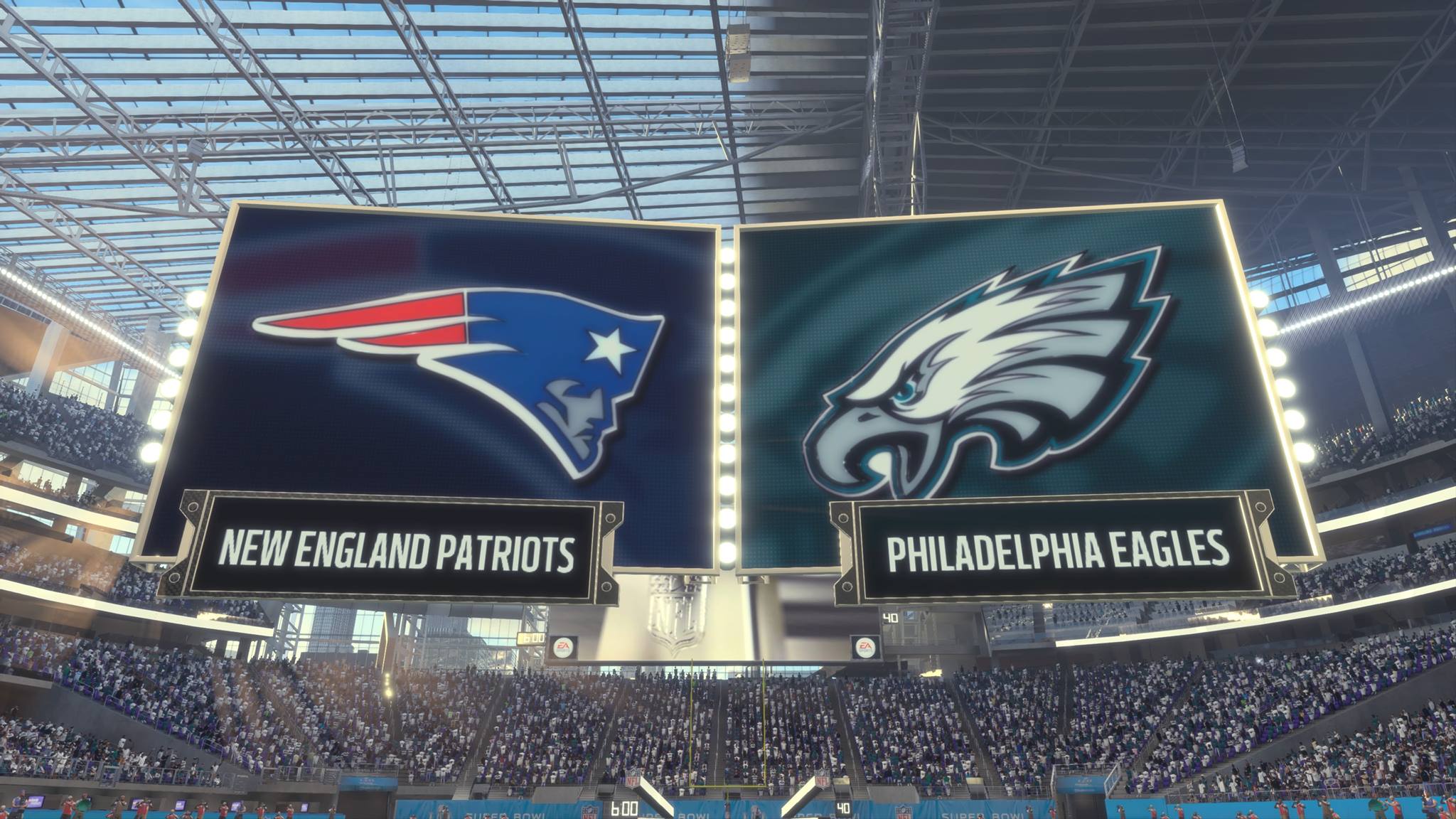 That’s it for the 2017 NFL Season. Hopefully we’ll be back winning more games and making more money in September 2018. Will Boston win its 11th major sports title this century, or will Philadelphia win just its 2nd in the last 35 years?