I admit it, I admit it.  I was wrong.  I hate being wrong, and I hate having to admit being wrong…but I will do so when necessary.  At the start of the season, I made a rambling post about how great the NFL is and how the ratings decline was nothing more a reflection of our struggle to measure media consumption in the current world.  My friend, Matt, contested that the incessant long replays and frequency of penalties had legitimately hurt interest in the NFL.  I disagreed with him at the time, but, after a full season to reflect, I know that Matt was right…and I was wrong.

Way too often, the excitement of a thrilling play is dampened by an unnecessary 5-minute review.  Way too often, we keep seeing ticky-tack penalties take away big plays or cause major changes in field position and in the control of the game.  The NFL needs to clean this up.  I have already spoken of my desires to cap replay reviews at one minute in length and allow coaches to challenge penalties.  That said, there are three additional changes that the league needs to make to its penalty system.  Let us now run through them:

The better result would have been a 15-yard penalty.  This would have given the Patriots a first down at the Jags’ 30, but it would have not have moved them so close to a touchdown.  This would have made it more likely that the Jags would have held the Pats to a field goal.  The 15-yard penalty is a punishment that fits the crime.  Furthermore, I think that, when many quarterbacks heave deep balls, they do so looking solely for PI calls.  In these cases, the QBs often have little expectation that their receivers will catch said passes.  I think that this penalty change would decrease this practice a bit.

At the same time, I know, I know, I know the counterargument to my proposal.  The counterargument to my point is, “But wouldn’t defensive backs just start tackling wide receivers?”  Well, most of the time, interference occurs because the defensive and offensive players are close to each other.  That fact alone shows that, without interference, the defender could have contested the pass.  Thus, without the penalty, it also would not have been an easy catch for the receiver.  Furthermore, if you ask a quarterback, “Would you rather have a sure 15-yard PI call or the chance for your receiver to beat a DB for a 40-yard catch, what would you choose?”  Most coaches would choose the former: the sure first down and 15-yard gain.

That all said, I would allow officials to have the right to call “flagrant pass interference” if the PI prevents a “sure, long reception”.  In other words, if a DB trips a receiver who is blowing past him for a potential wide-open and deep reception, that can be considered a spot foul as we see with the current rule.  However, officials are to reserve that call for the most obvious and flagrant of PI calls.  In my mind, that should satisfy people who worry that DBs would have motivation to tackle people left and right. 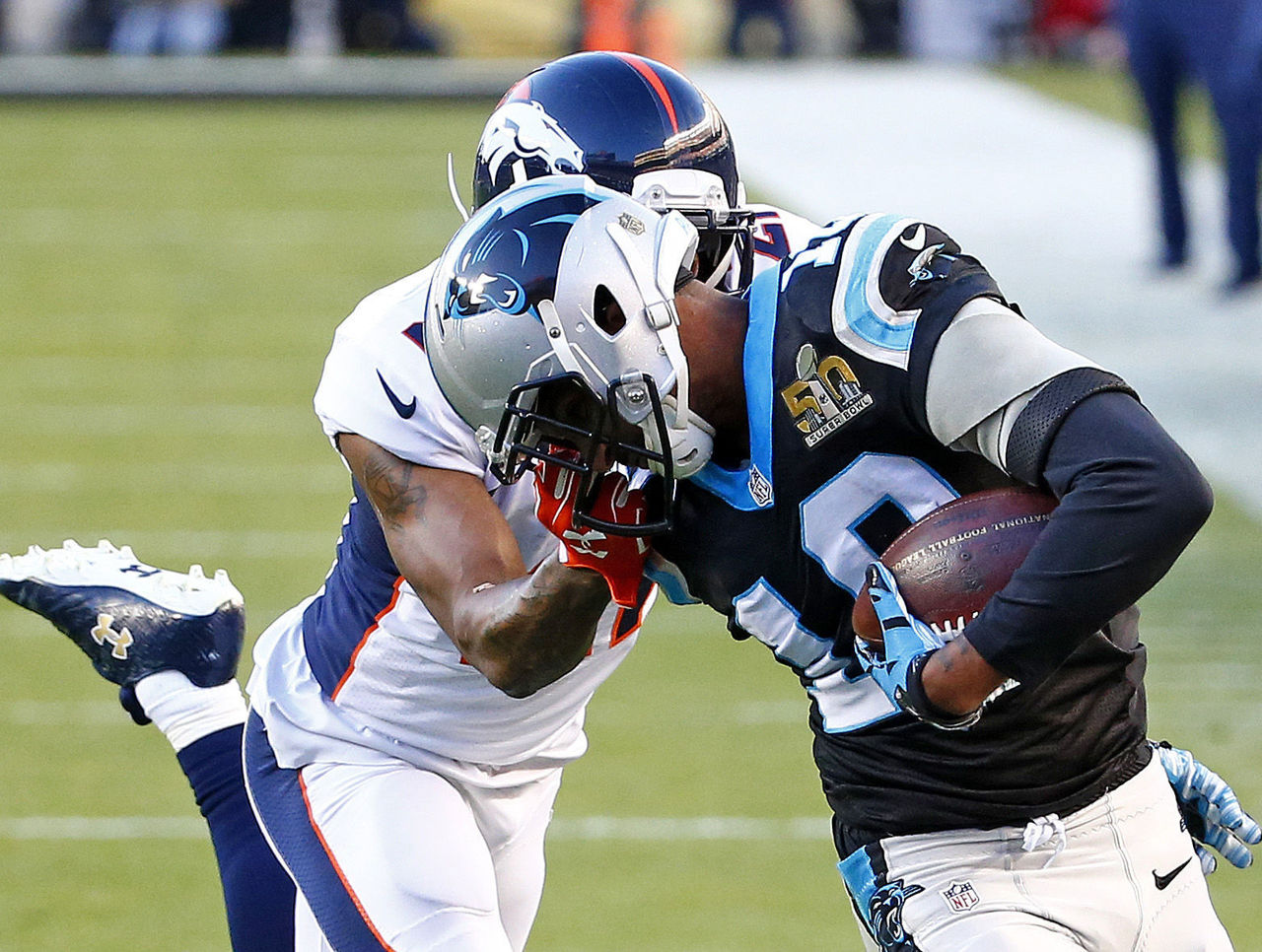 This same metric should be applied to all “Unnecessary Roughness” calls.   I get it – if a DB sprints head-first into a receiver’s head, that should be a 15-yarder.  If a lineman body slams a QB 3 seconds after releasing the ball, that too should be a 15-yarder.  However, if a defensive player is trying to make a clean hit only to have the ball carrier move his head into the hit at the last second, should that really be 15 yards???  No, 5 yards and no automatic first down should suffice.  Likewise, for the 350-pound lineman running full speed and having to stop on a dime when the QB releases the ball….let us give that guy 2 or 3 seconds before it is a 15-yard penalty.  If it is a late hit but only 1-1.5 seconds after the QB throws the pass, a 5-yard penalty seems fair to me.

Roger Goodell, I hope you listen to me.  If not, I am sure Vince McMahon would love to listen to my ideas!