We are coming off an epic weekend of playoff football.  While I hate when people try to put things in historical context immediately after the events happen, any non-Saints fans can agree that the end of the Saints/Vikings game was one of the greatest moments in NFL history.  However, many people have many great things to say about this past weekend of three fantastic football games.  I do not have anything novel to add.  Therefore, while everyone else zigs, I will zag and say something I have wanted to say for six months about the MLB Trade Deadline.

I am a purist when it comes to sports.  If you have read some of my other blog entries, you might have picked up on this.  At the same time, I am an Economics teacher who majored in Mathematical Economics in college.  Therefore, in previous blog entries, I have preached of purist ideas only if there is economic defense for them.  For example, I hate the NHL’s 3-on-3 overtime and shootouts, but I do not push for the NHL to eliminate these occurrences.  I know that enough people like these things.  Thus, the league would be making an economic mistake to get rid of them.  That is why I instead proposed the 3-2-1-0 point system as a sound way to improve the 3-on-3/shootout situation.  It satisfies both the NHL’s purists and the NHL’s profits.

That said, today I am going to deviate from my usual rule of advocating change only if it makes economic sense.  I am going to speak of a change that the purist in me would love but that the economist in me would hate.  Here it goes: I wish that MLB would move its trade deadline to its former date of June 15.

Because of economic reasons, this change will never happen, but I am going to discuss my purist desire for the change anyway.  It is my understanding that the spirit of a trade deadline is that leagues do not want teams who are out of playoff contention to unload all of their top players during the last week of the season.  It would not seem right to have the top teams in a league suddenly get an influx of great players during the last week.  However, bad teams would be inclined to make such deals, in that they could receive prospects and salary relief in exchange for players who would be of little-to-no value when that team becomes good again. 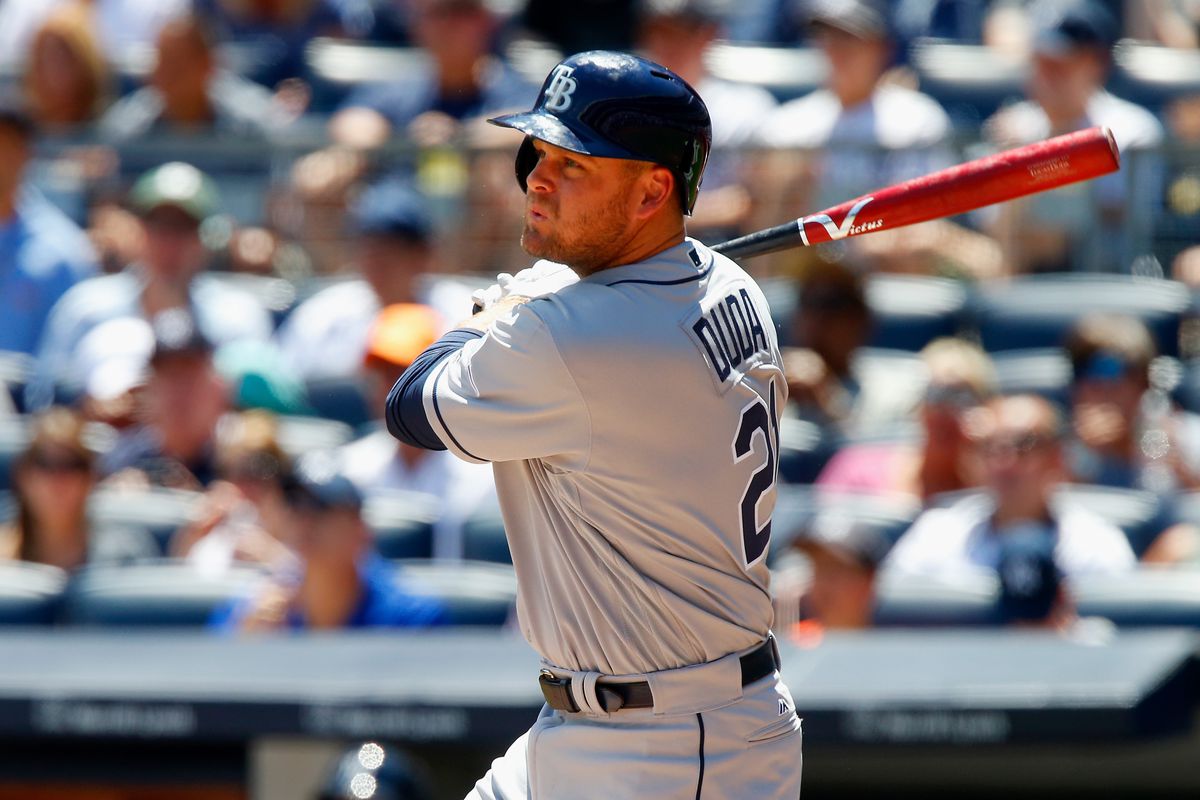 Actually, I assume that this is the logic that led Major League Baseball to the June-15 trade deadline in days of yore.  Back then, the league was likely very concerned about teams unloading their top players for prospects as soon as the teams were to fall out of playoff contention.  Back then, MLB probably did not like the idea of subpar teams trotting out minor-league lineups in August and September after having traded so many top players.  Then again, in those days, there were fewer entertainment options in this world.  Therefore, fans were happier to keep watching their non-playoff teams until the end of September.  In fact, during that time, only 4 teams made the playoffs each season, so many fans never even had expectations of their teams qualifying for the postseason.  It is a psychological truth that lower expectations can often lead people to greater happiness than higher expectations.

Anyway, in 1986, MLB moved the trade deadline to July 31.  Actually, that is and was the waiver trade deadline.  Teams could and may continue to trade players who have passed through waivers until August 31.  (Technically, trades can happen after this point, but traded players are ineligible for playoff rosters.)

As a result, in modern baseball; by late August, bad teams have unloaded most of their good players.  Meanwhile, good teams have loaded up on players from bad teams.  I hate this.  I know that this will not change because of economic reasons, but I still hate this.  The New York Mets are a professional baseball team, but they traded Lucas Duda, Curtis Granderson, Addison Reed, Jay Bruce, and Neil Walker last July and August.  Based upon the trade deadline, those were all wise decisions by the Mets.  Most fans nowadays stop watching when a team becomes bad, so the Mets might as well have traded those expiring contracts for prospects.  That said, the purist in me believes that those five players should have stayed on the Mets until the end of the season.  The purist in me hates that top teams like the Cubs and Nationals were gifted September games against the Mets with a bunch of minor-leaguers playing.  The purist in me says that this is the whole reason why the trade deadline used to be June 15.

Granted, full disclosure: the Mets greatly benefited in 2015 and 2016 from such trade-deadline moves.  During both seasons, the Mets beat up on teams like the Phillies and Reds – teams who were already bad but who became worse in August after trading top players.  I was happy to see the Mets win those games, and I was ecstatic for the Mets to ride 2015-deadline-acquisition Yoenis Cespedes to an NL-East title.  As a Mets fan, I loved all of that.  However, today, in the dead of winter two years later, I can sit back and concede that my inner purist wishes that baseball were not this way.

I wish that teams had to decide by June 15, when no more than 2 or 3 teams are “out of playoff contention”, what trades they were going to make.  This way, you would not have traditional “buyers” and “sellers”.  Instead, you would have teams making “baseball” trades – current talent for current talent.  Sure, you would have rare cases where atrocious teams would already be unloading good players on June 15.  However, it would take a really bad team and a general manager who is willing to admit defeat to his or her fan base in June for this to happen.  Meanwhile, the best result of this deadline change would be that bad teams would no longer suddenly get worse during the last two months – and the most important games for good teams – of the season.  This would make the last two months of the season more competitive across MLB.

At the same time, good teams would not be able to improve suddenly with a month left in the season.  It was a great story to see Justin Verlander help Houston win the World Series, but the purist in me has trouble with the star of a championship team arriving a month before the playoffs.  Likewise, good teams with bad bullpens in July never need to worry, because they can always poach good relievers off bad teams.  Look at Robertson, Kahnle, Doolittle, Madson, etc.  We saw the Yankees and Nationals have no trouble acquiring quality relievers last summer, a year after the Yankees traded Andrew Miller and Aroldis Chapman to the ultimate pennant-winning teams.  Look at the rosters of any playoff team, and you are likely to find a reliever or two poached from a bad team in July or August.  I do not like this. 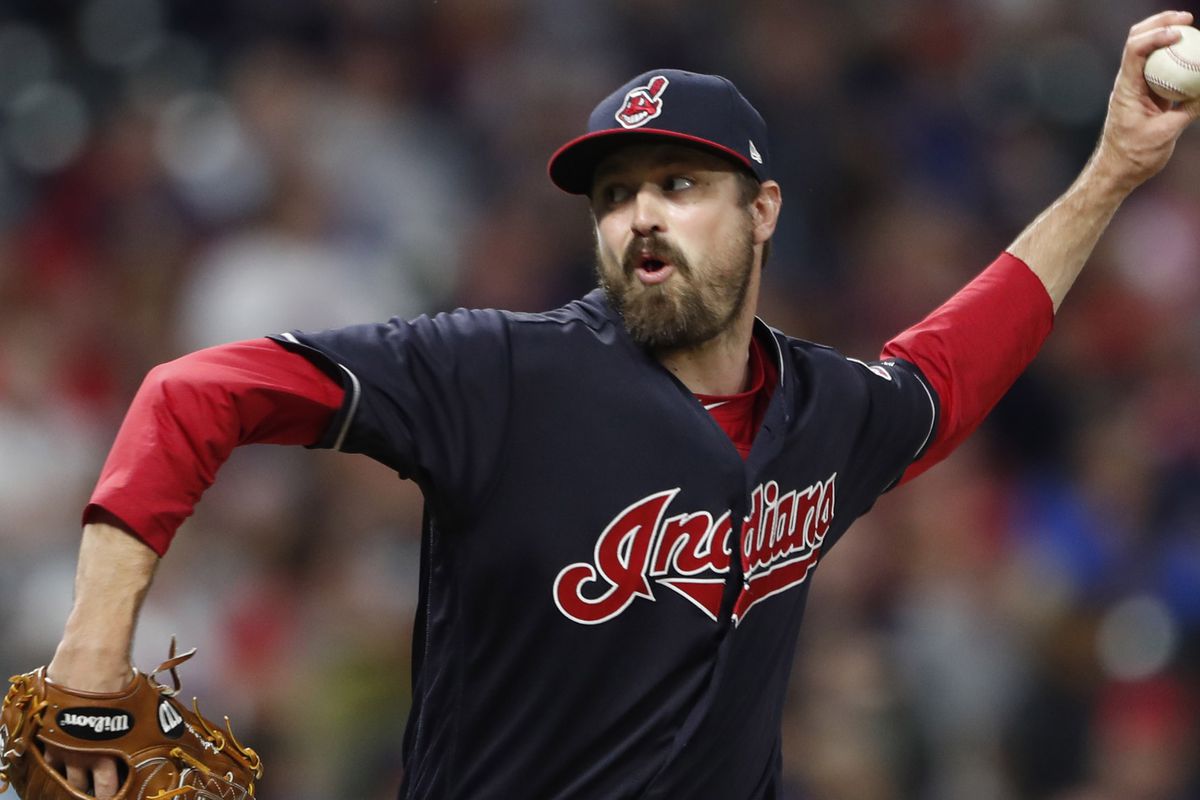 Again, this will never change.  The trade deadline will never move forward.  Why won’t it change?  This is how business is done now.  With 10 playoff teams, it is now easier than ever to improve from being a 90-loss team one season to being a playoff team the next, as I hope the Mets will do this season.  Gone are the days when teams needed to build great rosters over several years with the hope of someday reaching the 95-win plateau.  That was in the 4-playoff-team era, when only the elite teams played in October.  Now, fewer than 90 wins is often good enough for a playoff berth.  Now, if you are a bad team, you might as well unload your top players for prospects and salary relief.  In the offseason, you can sign free agents, and, if your team is good enough as of late July, you can add rentals for a championship run.  Moreover, with 10 playoff teams, “good enough as of late July” can often mean “a few games below .500”.

This is the logical way to run a baseball team nowadays.  Furthermore, the month of July is super-exciting because of all the trade possibilities.  While the purist in me dislikes the current deadlines, the Mets fan in me loves spending all summer on Metsblog looking at trade rumors.  MLB knows that I am not the only person like this.  People spend a lot of time watching baseball, MLB TV, and team websites monitoring potential trade activity.  Plus, in a league with 10 playoff teams and in a world with endless forms of entertainment, fans do not have time to watch teams with no playoff chances.  Therefore, the combination of having 10 playoff teams and July 31/August 31 trade deadlines is best for the overall interest in MLB and thus for MLB’s and teams’ bottom lines.  Therefore, the July 31/August 31 trade deadlines are here to stay.  However, the purist in me will never like this.