After what was a 13% chance for the Seahawks to make the playoffs, a locker room that was seemingly falling apart, and a Rams team and entire NFC that looked stronger than ever, playoff hopes, as well as the future, seemed bleak for the Seattle Seahawks.

Week 16, though, was very, very kind to the former Super Bowl Champions. Beating the Cowboys 21-12 took care of their main NFC competitor, the Falcons were defeated by the Saints, and the Lions, who were still mathematically competing, lost and were entirely eliminated. In order for the Seahawks to claim that 6th spot in the NFC, a repeat of Week 16 is much needed.

The Atlanta Falcons (9-6) are taking on the Panthers (11-4) in Atlanta in Week 17. The Carolina Panthers have rebounded from their Super Bowl embarrassment as well as their 6-10 2016 record to become a contender once more. Their recent success gives them a chance to win the division and possibly receive a first-round bye, depending on how other games play out in Week 17. On the other side of the football, the Atlanta Falcons are currently in the 6th spot in the NFC, and with a win, regardless of what happens in Seattle, clinch that spot. But beating the Panthers is no simple task, and the Falcons have been consistently inconsistent this season. Matt Ryan is far from the success level of his 2016 MVP season, and the Falcons already lost a nail-biter to the Panthers earlier this year. So while I predict a a Panthers win in this game, I never feel good about a team that has lost once already to a division rival since more often than not, division rivals find a way to split the season series (unless you are the New England Patriots).

As for Seattle (9-6), their fate is not in their own hands, which is what happens when you lose down the stretch as they have. Their loss to the Falcons earlier this season also desperately hurts them because now Atlanta has the full advantage this week, even if both teams lose. They take on the 7-8 Arizona Cardinals at home, and Bruce Arians has gone on record to call Seattle the Cardinals “home field” and wants to “kick their ass”. I’m not exactly scared of Arians (I mean, would you be scared of a man who wears a plaid fedora?), and the Cardinals aren’t a very good team, but this statement essentially means that the Cardinals aren’t planning on laying down for the Seahawks. They plan to end the season of their notorious NFC West rival. 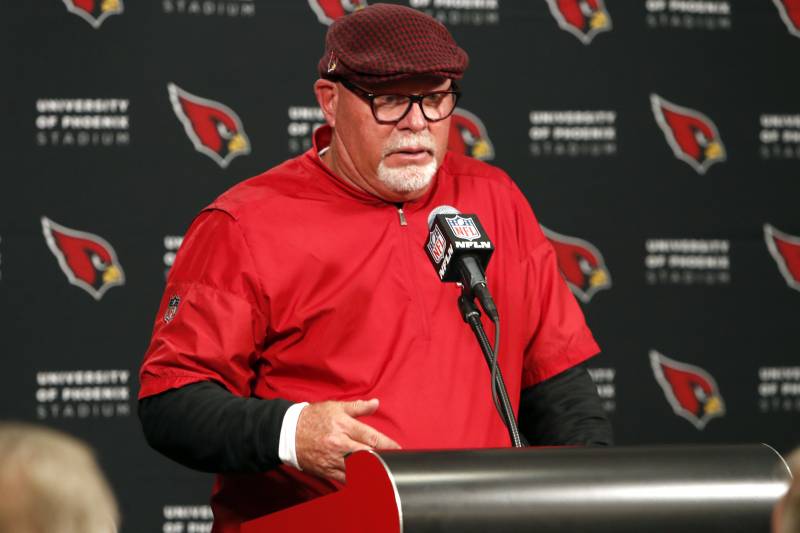 With all this in place, if the Seahawks win, and the Falcons lose, Seattle is in. From 13% to what feels like a 50/50, Seattle has to feel confident about how their luck has turned. As for the locker room problems, this team believes in each other more than ever. Pete Carroll was able to keep the drama form consuming the team, and Doug Baldwin publicly said that the Seahawks have a tremendous ability to brush off controversy. So whatever happened in that locker room, the leaders stepped up, and the younger guys followed. The Earl Thomas going over to the Cowboys locker room saying “Come get me”, implying he wants the Cowboys to pursue him in free agency in the future, is very unusual, and leaves in the bad taste in the mouth in a lot of players and fans. After a great team win, it’s not the best move to go over to the other team and say “I want to play for you guys instead!”. How do you expect your team to react positively to that? Regardless, team chemistry is at an all-time high a week after it being at an all-time low, and the Seahawks have all the tools to bring a victory home to Seattle. Although, all eyes will be in Atlanta, scoreboard-watching from Minute 1 to Minute 60.

With the NFL moving most of the playoff implication games to 4:25 on Sunday, every NFL fan should be ready for an action-packed weekend, in what is essentially the first week of playoffs.