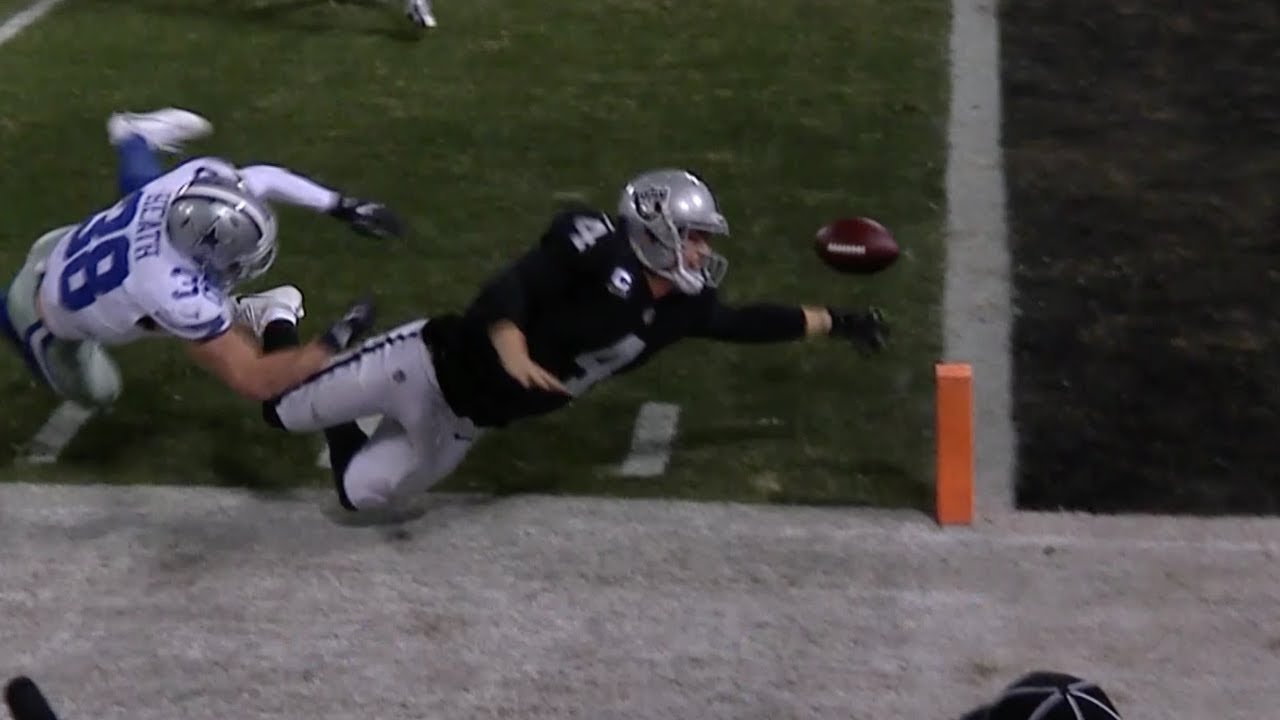 …so chaotic, that every single favorite won.

Yes, that’s right. For just the third time since 1970, every single favorite won this past week. This was very reflective in my straight up record (13-3). Based on when I made the picks, Rams over Seahawks was an upset, but the line moved from Seahawks by 2 to a Pick ‘Em by game time. There were a lot of big spreads this weekend, which led to a lot of favorites winning. However, at the same time, the spreads were tough, and I went just 6-7-3 against the spread. Here’s a look back at the picks I made (winning team in red, spread winner in red):

Merry Christmas, folks (hopefully no one reports this blog for being insensitive to those who don’t celebrate).

That’s it for this week, be back next week for the regular season finale. What will we see on Christmas this year that we had never seen before?