After a November full of favorites winning, there were plenty of underdogs who won to start December… 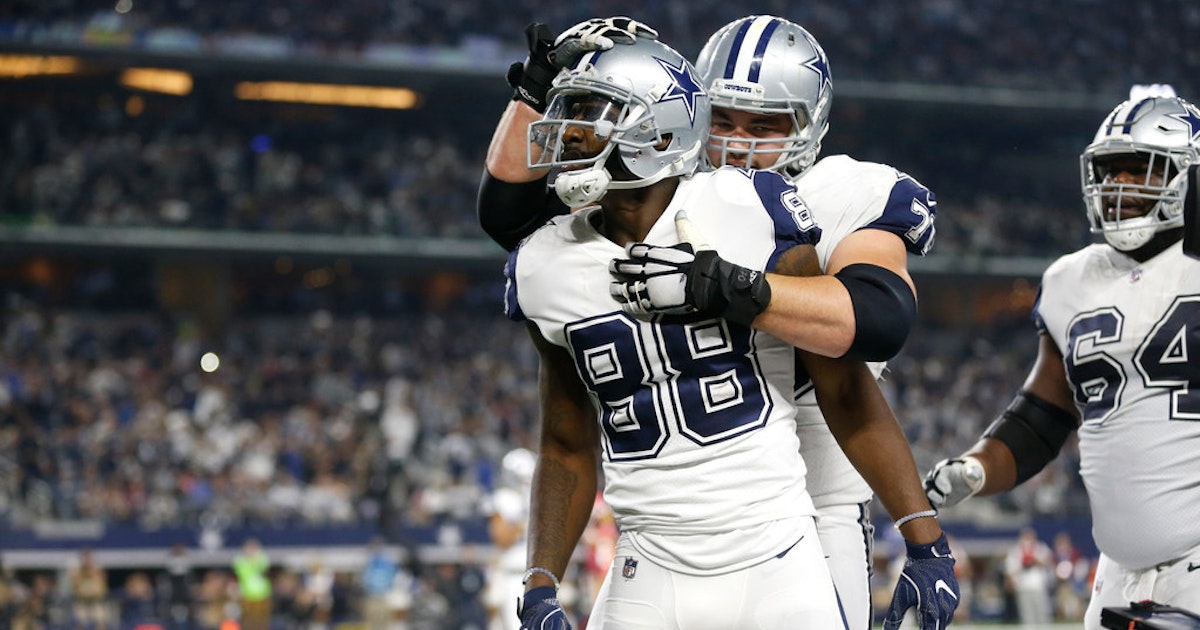 …including my Cowboys, who I picked against.

I’ll be in attendance in the Meadowlands this weekend to see the Boys take on Eli’s team. Hopefully Eli Manning Day in Meadowlands before the game will remind fans why they have been hating on him for years by the end of the game.

To further comment on all of those upsets, I also saw a suffer in wins this in Week 13. While I still put up a solid 11-5 straight up, I went just 7-9 against the spread. Here’s a look back at the picks I made (winning team in red, spread winner in red):

That’s it for this week, be back for Week 15. Can the Steelers edge out the Ravens once again?