After a September and October full of upsets and inconsistent play by many teams, favorites have finally found their way in November. 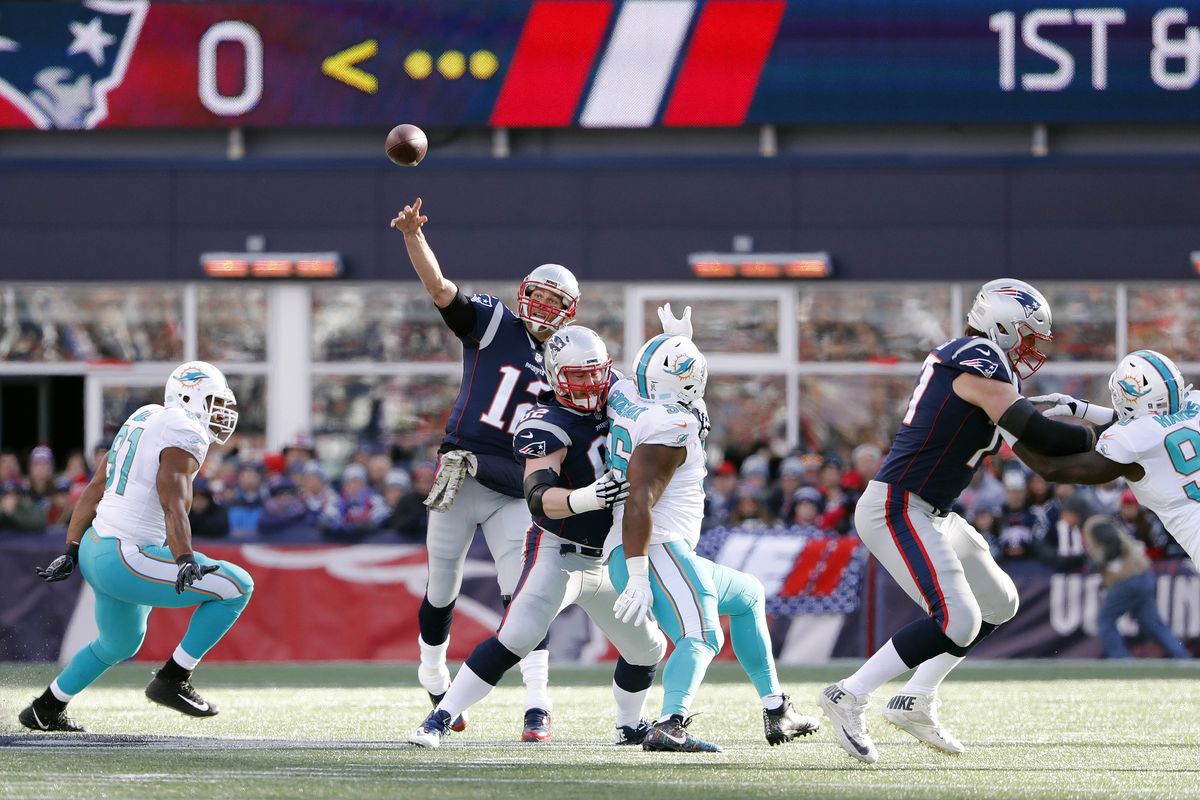 Week 12 was the best Sunday for the betting public this season, and Vegas sports books have taken a beating as favorites have gone 37-15-4 against the spread this month. Just as Week 12 was great for the rest of the public, it was great for me as well. I went a season high 11-4-1 against the spread, and tied a season high at 14-2 straight up. Here’s a look back at the picks I made (winning team in red, spread winner in red):

Chargers (-2.5) at Cowboys (Thank God I don’t have to justify what went wrong here)

"Eli Manning in 2013 was arguably the worst quarterback and if it wasn't for OBJ this move would've been made 3 yrs ago." — @ColinCowherd pic.twitter.com/FH3ZXBiYwP

That’s it for Week 12, be back next week. What will Sundays be like without the comedy of Eli Manning?