The NFL was back to what we expected in Week 7…. 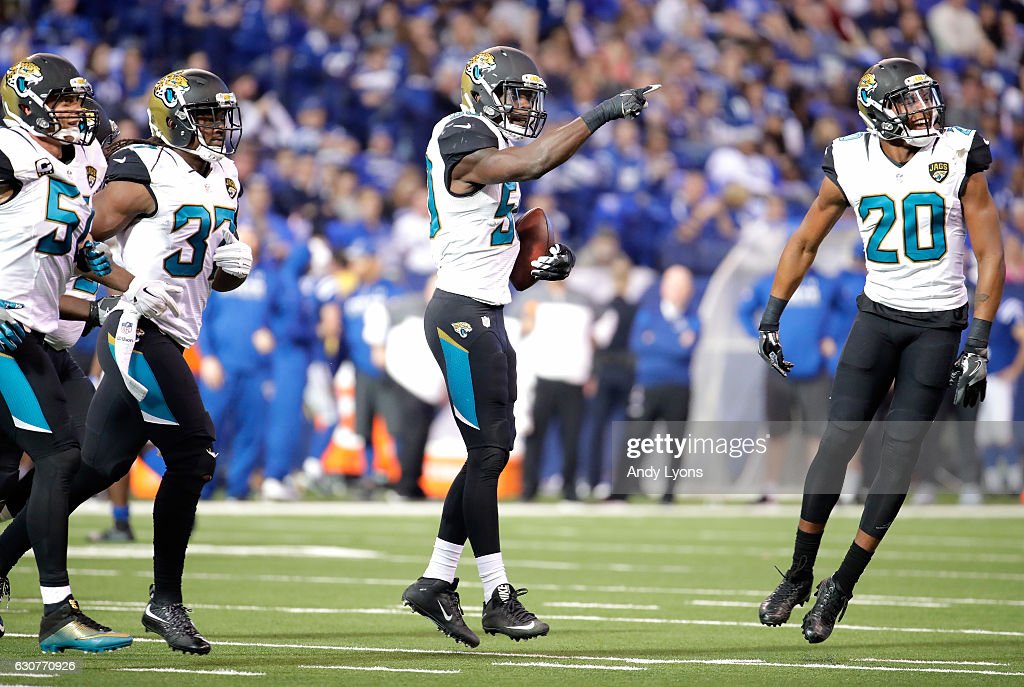 …and the odd week Jaguars took care of business. Unlike week 6, the teams who were supposed to win actually won. Favorites went 11-3-1 against the spread, and 13-2 straight up, a significant improvement from 3-11 and 5-9 the week before. Just like the favorites improved, I had a much better week as well. I went 12-3 straight up, and 8-6-1 against the spread. I was having an incredible Sunday against the spread before my picks didn’t cover in 4 of the week’s final 5 games. Here’s a look back at the picks I made (winning team in red, spread winner in red):

That’s it for this week, be back for Week 9. Will the Falcons lose to yet another AFC East opponent?