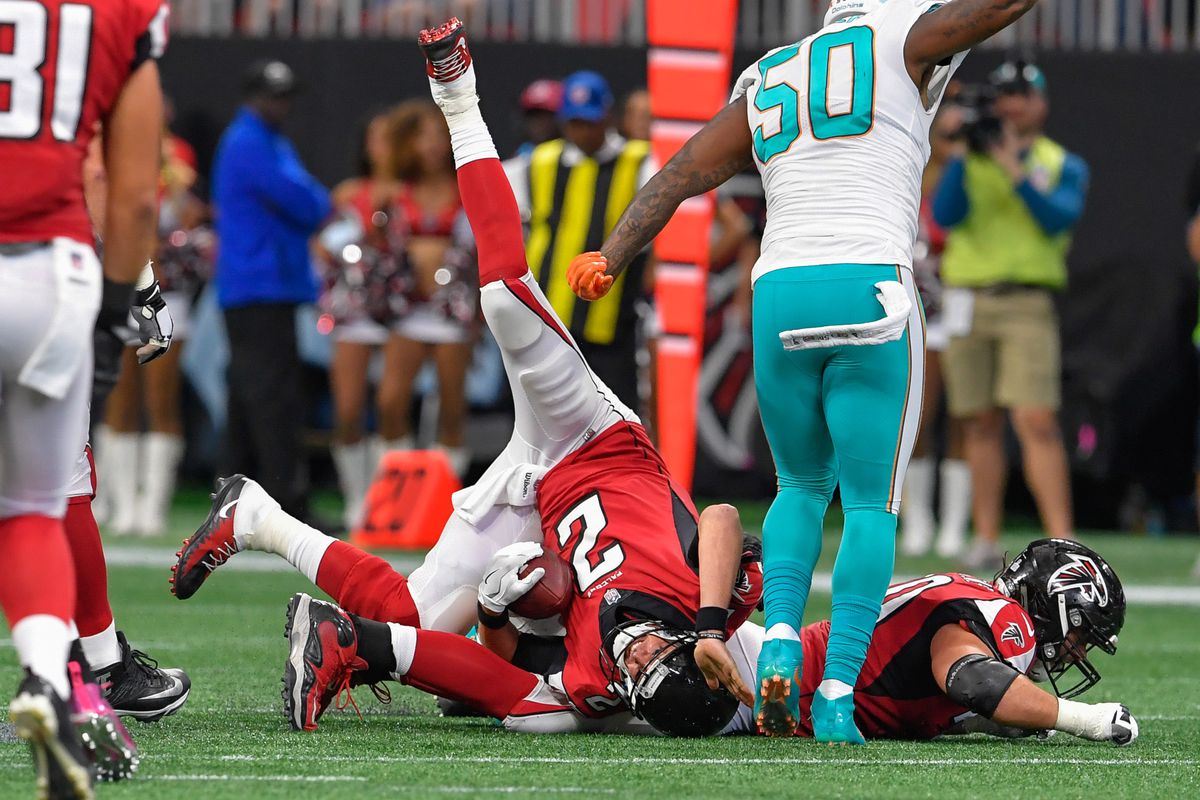 … because after last week, it’s clear that you don’t know what’s coming on any given Sunday this season.

With the amount of upsets that took place last week, I’m grateful that I was busy and I didn’t place action on any of these games. Underdogs went 9-5… STRAIGHT UP. That’s right, 9 underdogs not only covered their spreads, but won the game as well. 7 of these 9 underdogs were also road teams. Also, of the 5 favorites to win, only 3 of them covered. That means favorites were 5-9 straight up, and an abysmal 3-11 against the spread.

As you can imagine… I did not do too hot. But then again, did anyone? Everywhere I looked after the game, expert’s predictions were wrong. I went 5-9, both straight up and against the spread. In all 14 games, I was either right about the spread and cover, or wrong about both, no 1-1. I’ve decided I will now look back on my picks from the week before and make comments on where I went wrong, or simply, why the NFL was unpredictable last week. Here’s a look back at the picks I made (winning team in red, spread winner in red):

Enough for last weeks losses, time for an unpredictable Week 7.

Note: While there are no games like this in Week 7, for games whose spreads have not been released yet, I will no longer be making this picks in this blog, and instead will closer to gametime and mention whether I won or lost the following week. Don’t worry, I ain’t a liar.

“How bout the kid, Dak Prescott?”

That’s all for Week 7, come back for Week 8 when every game went as predicted, of course. Will the Falcons get their revenge?