Well, so much for that Survivor Pool. 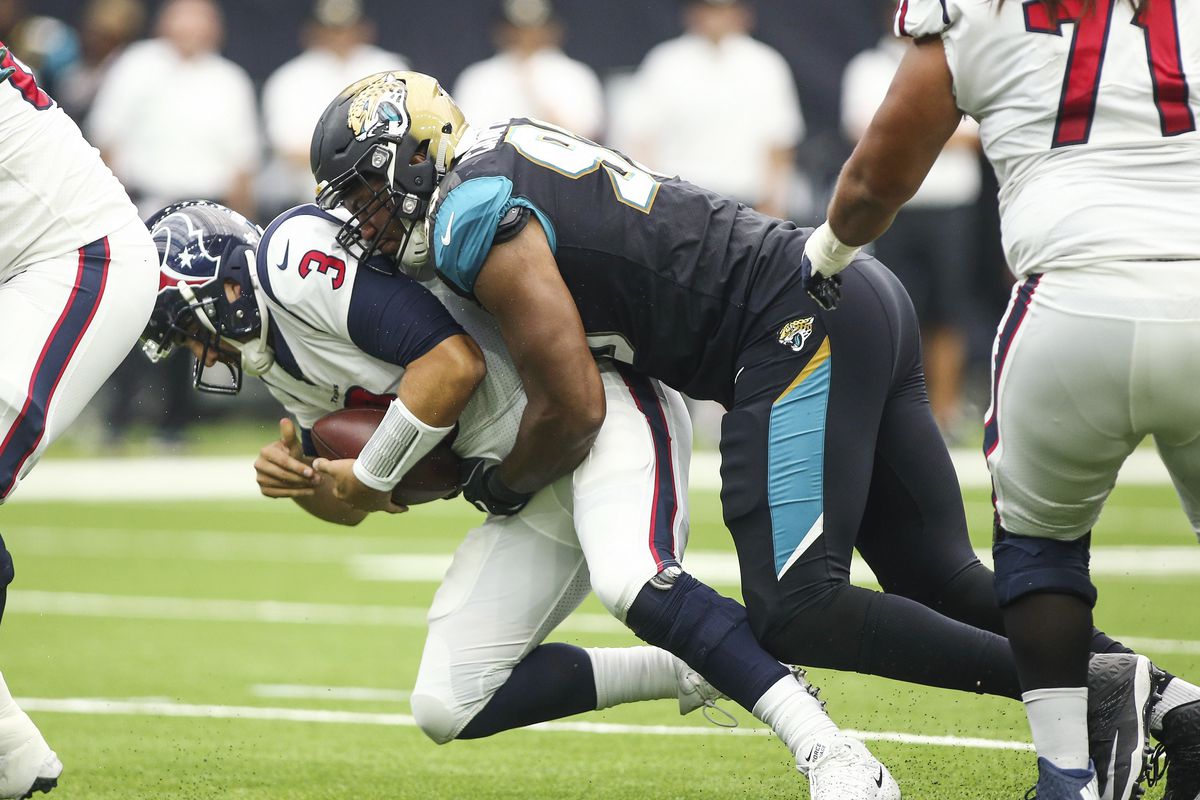 I (and many other people) felt the Texans were a very solid home favorite over the Jaguars, but not only did they lose, they go DOMINATED. Most people were shocked to see the Jaguars defense ranked so high on fantasy rankings, but they showed why on Sunday. I’m still not sold that Blake Bortles will have a great year, but with the way their defense looked, expect the Jaguars to be much better than the 2-14 I originally predicted.

Besides the Survivor debacle, I did pretty good in Week 1, going 11-4 straight up, and 7-7-1 against the spread. I’ll take it, as that would mean last week would be one giant push if I bet the same amount of money for every single game against the spread. Here’s a quick look at my Week 1 picks (team winning in red, spread winner in red).

Survivor Pick of the Week

Be back next week for Week 3. The NFL is back in full swing and I’m loving it.