Over the past two days, the stupidity of Mets fans has reached extreme levels.  For those who do not know, on Wednesday, the Mets traded Jay Bruce to Cleveland for a nondescript single-A prospect.  Essentially, the trade was a salary dump by the Mets.  Cleveland was willing to take on Bruce and pay the remaining $3 million on his contract.  For financial reasons alone, the Mets likely would have been happy to take this deal even if they did not receive a low-level minor-league prospect.  However, the trade looks more legitimate given that the Mets did acquire a player. 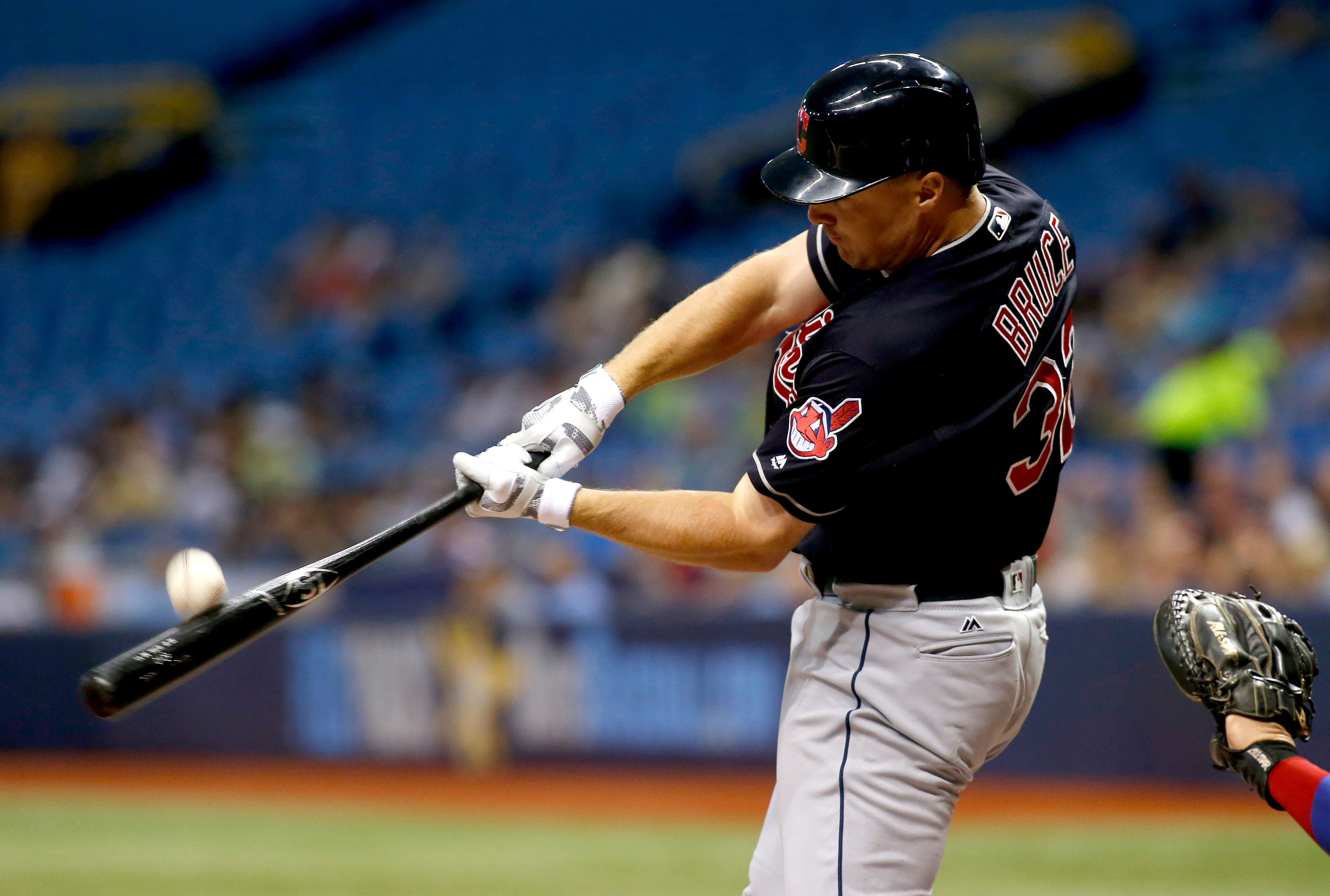 Reports indicate that the Yankees offered the Mets two low-level prospects in exchange for Bruce but were unwilling to pay the full $3 million owed to Bruce.  Therefore, the Mets chose the Indians’ offer over the option of getting two low-level prospects but having to pay Bruce suit up in pinstripes.  Some people think that the Mets chose the Cleveland offer because the Mets didn’t want to help the rival Yankees.  Shockingly, many Mets fans are aghast that the Mets would take a lesser prospect package simply because the team does not want to help the Yankees.

To this, I say, “You Mets fans are morons.”  Also, you Mets fans would have probably been the first to complain when Bruce hits a homerun against the Mets next week (in that hypothetical world in which Bruce went to the Yankees).   A low-level, low-prospect single-A player has probably a .5% chance of becoming a meaningful Major League contributor.  Therefore, the probability of at least 1 of 2 such players becoming a meaningful Major League contributor is just less than 1%.  Given that, let’s explore the three options that faced Mets’ GM Sandy Alderson (and owner Jeff Wilpon):

Option 1: Let Cleveland take Bruce and pay his full salary; go into 2018 without Bruce; and acquire a prospect with a .5% chance of helping the Mets someday.

Option 2: Let the Yankees take Bruce; continue to pay most of Bruce’s remaining $3 million; acquire a prospect package with a near-1% chance of helping the Mets someday; and give the Yankees a player who is a perfect fit for their stadium and could help catapult the Yankees into the playoffs and beyond.

Option 3: Accept neither offer, and see if any other offer comes forth between now and August 31.

While some Mets fans – myself included – are rightly annoyed that the Wilpons, Mets’ owners, are cheap, it is more than reasonable to say that Bruce would not be coming back to the Mets in 2018.  The Mets’ defense has been atrocious this year, and the team clearly needs a legitimate defensive centerfielder next year.  Therefore, with Conforto and Cespedes manning the corner-outfield spots, there was no place for Bruce.  Given that, it made sense for the Mets to unload Bruce for either prospects, money, or both.

Given that statement about the 2018 Mets, Sandy Alderson was likely deciding between Options 1 and 2.  He probably wanted to make sure to receive something/someone for Bruce.  It boggles my mind that Mets fans would have rather had the “1% option” than the “.5% option”, knowing full well that we Mets fans would be stuck watching Bruce help the Yankees.  Mets fans hate the Yankees.  (OK, there are a few Mets fans who don’t hate the Yankees, but those Mets fans probably call Gatorade by the flavor, not the color, too.  Shout out to Nick Costanzo.)  Most of us like that the Mets sent Lucas Duda and Addison Reed to the Yankees’ prime divisional rivals.  At least those two players are being put to good use.  The last thing we want to see is Bruce dominating in pinstripes.  It’s similar to the Daniel Murphy thing.  It hurts watching Daniel Murphy play at an MVP level, but the pain would be much easier to handle if he weren’t on a divisional rival.

On a different note, the Yankees have a lot of really really really ridiculously good prospects, or at least that is what the Yankees and their fans would have you believe.  You probably know their names: Gleyber Torres, Tyler Wade, Miguel Andujar, Florial (I don’t feel like looking up his first name), Justus Sheffield, and Chance Adams.  Until recently, they also had Blake Rutherford, Jorge Mateo, James Kaprielian, and Dustin Fowler.  If the Yankees were offering up one of these ten blue-chip prospects, then I would happily accept an offer for Bruce.  I would cope with seeing Bruce in pinstripes because I would know it is good for the long-term interest of the Mets.  However, these guys are probably 25% – 50% likely to contribute well to the Mets’ future. However, for the “1% package” though, no thanks.  I’d happily take the “.5% package” and hope Jay Bruce leads Cleveland back to the World Series.

Therefore, to summarize, I hate the Yankees, and I don’t want to help them succeed.  Also, Mets fans are morons.