Not gonna waste anytime with an intro here, just gonna cut right to the chase: Ezekiel Elliott getting suspended for 6 games is the biggest crime Fuhrer Goodell has committed in his long list of crimes as Tyrant of the NFL.

For awhile now, people have assumed that Elliott was going to receive a 2 game suspension at the conclusion of the NFL’s investigation. I was going to write this blog just as angrily and use the same arguments for saying that he should not be suspended at all. First of all, it’s absolutely ridiculous that the NFL could find out things while investigating that the police could not. Charges were never pressed against Zeke last year because it was all he-said she-said, and there was no evidence whatsoever that Zeke is the one who gave Tiffany Thompson bruises. From what I remember reading, Tiffany was not his girlfriend, but it was implied she was a girl he was getting with. The accusations came out after Elliott broke off their relationship.

Per a source, Elliott broke off the relationship and alleged victim said she would ruin him if he did. Thus the accusations

No charges were pressed against Zeke last summer, as the police dropped the case. Now, I completely understand the NFL doing an investigation of their own. Goodell and Co. have screwed up too many times to count when it comes to domestic violence and felt they needed to get this right. However, this investigation took way too long. Luckily, it never seemed to be a distraction to Zeke on the field (maybe because he didn’t do anything). First of all, it’s absolutely ridiculous that the NFL can still suspend someone when they were found innocent, especially when no charges were even pressed. However, I understand they they can do this and it has been done before (ex: Ben Roethlisberger). Even though I feel there should be no suspension, it honestly wouldn’t have been CRAZY to give him 2 games because the NFL may have felt there was some violence involved, but they still can’t fully prove it, and they could have thrown in something else about his other off the field behavior. But the NFL was adamant that their decision was strictly involving domestic violence. And there decision was an absolute crime.

Cowboys' RB Ezekiel Elliott is being suspended 6 games, per source.

This is absolute insanity. Almost as insane as when the Patriots beat the Giants in 2015, and almost every Giant fan tweeted “see you in the Super Bowl” (they went 1-5 after that game). First off, lets get some things straight. Tiffany Thompson accused Ezekiel Elliot of 5 counts of domestic violence. The NFL believes 4 of them, but they believe she 100% made up the 5th count, which was the one in the car which showed texts of her asking her friend to lie. HUH?!?!? The NFL COMPLETELY does not believe 1 of the 5 counts, yet they completely believe the other 4, so much to the point that they feel he definitely did it and deserves a 6 game suspension?!?!?!?

If the NFL feels they found some evidence that points towards likely domestic violence, then Zeke should be suspended for two games. 1. Because no charges were pressed and 2. Because they literally know she’s lying about one of the instances, can she really be that trustworthy in the other 4 instances? Zeke’s agent says that the NFL cherry picked information to lead to this 6 game suspension. I know anyone would probably say that, but you know what? A year long investigation, other off the field behavior issues, and the NFL calling out Thompson for lying YET STILL believing her 4 other times sounds like it could have been cherry picking to me.

And this is all not even to mention how Goodell has handled previous domestic violence cases. Ray Rice punches fiance in elevator? 2 games. Greg Hardy beats an ex-girlfiend very badly? 10 games, but eventually reduced to 4 on appeal. Josh Brown ADMITS to abusing his wife on multiple occasions? ONE FUCKING GAME. ONE!!!!!!!!!!!

And I know people will say Zeke isn’t paying nearly as much as these other guys because they aren’t in the league anymore, and the Cowboys and any other team would gladly take Zeke. But this is absolutely insane because Roger Goodell decided he finally needed to take a stand (about time) but decided to punish someone with much less evidence than any of these other cases????

I know the accusee’s image as a person is not considered when they are being investigated for domestic violence, but Roger Goodell has possibly tarnished the image of one of the young stars of his league by giving him harsh suspension for something he was never charged with, AND something he has been falsely accused of by the accuser AT LEAST ONE TIME. 2 game suspension? Fine. There could have been domestic violence and he’s got other off the field issues so he should be taught a lesson to get his act together. But 6 games, when others who have been proven to have caused violence via photo, video, and written evidence get lesser punishments? Zero consistency. That is why Roger Goodell is the most hated man in sports. Congrats on finally taking a stand Roger, but you fucked up big time.

As for the Cowboys now, it’s a big deal, but not crazy. While Zeke is the best player on their team, the offensive line should still create holes for solid backups Darren McFadden and Alfred Morris to run through. However, the Cowboys are starting the season against 3 great defenses (NYG, at Denver, at Arizona). Even if they are all close losses, an 0-3 start is very hard for a team to come back from, no matter what talent is coming back to your lineup. Ben Roethlisberger’s situation was very similar, as he wasn’t charged yet was still suspended 6 games. His was reduced to 4. I think that’s what is going to happen in this case as well. Bottom line here, this is not the end of the world for the Cowboys. However, this is yet another failed domestic violence ruling by Roger Goodell. In every other case, the suspension hasn’t been enough. In this case, Ezekiel Elliott is being forced to pay the price for Goodell’s past mistakes, even though this case was not a good one to make an example of.

At least Roger Goodell will be handing the Lombardi Trophy off to the star he suspended for the second straight season. 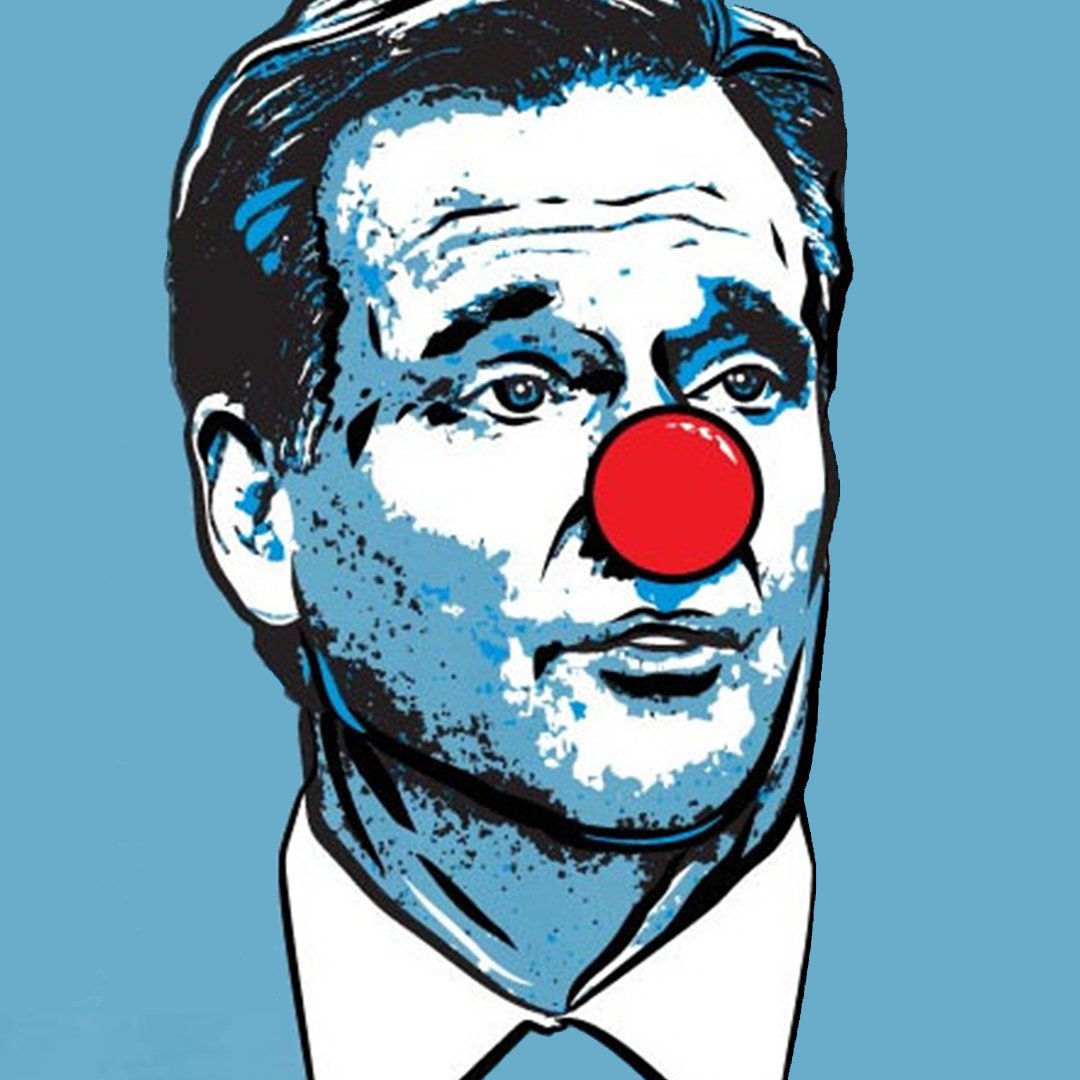