Manny Ramirez defined what it meant to be arrogant yet lovable.  He literally cared about nothing but hitting bombs and having fun. He is easily one of the more entertaining sports figures in history, and allowed us to be graced with the phrase “Manny Being Manny”. From his time with the Boston Red Sox to his Japan League endeavors, below are some of the greatest Manny Being Manny moments from his on-going career.

Arguably the Greatest Commercial Ever

Manny and the Monster

Breaking Up the Double Play 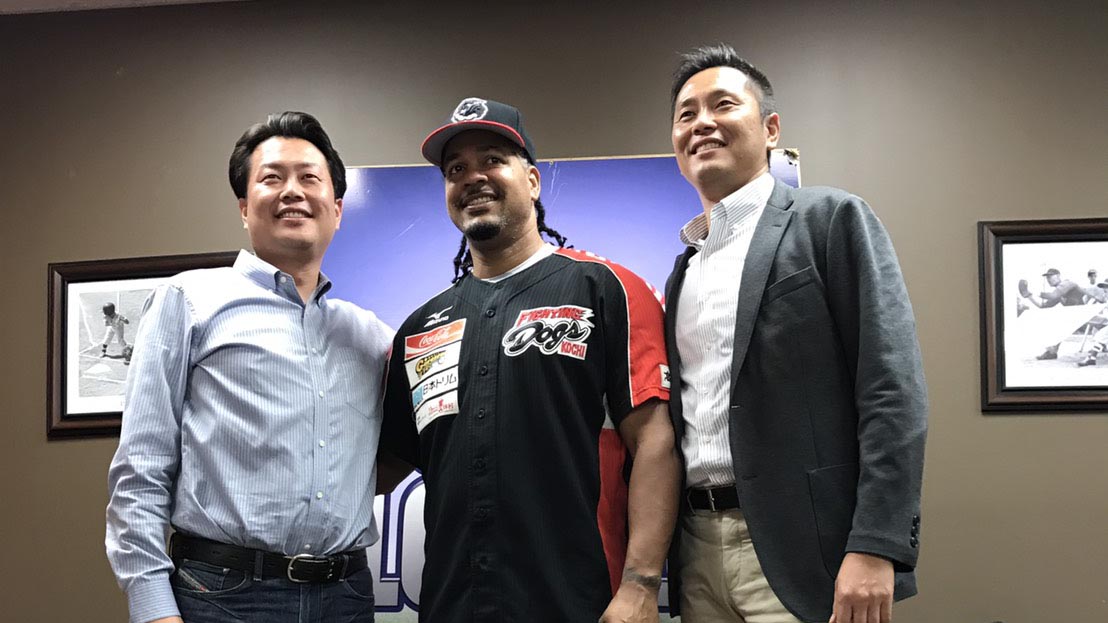 Manny Ramirez is a damn legend, and everything he did was just bizarre.  Boys will be boys, bygones will be bygones, and Manny will be Manny.  Somewhere in Japan, Manny is still playing baseball, and hopefully still giving them moments they are scratching their heads at.