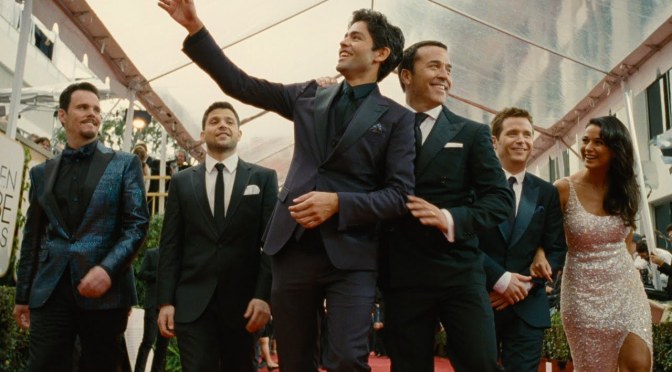 On July 18, 2004, the first ever episode of Entourage aired on HBO. Thirteen years, eight seasons and a feature film later, it’s safe to say this is one of the best shows ever. An amazing cast, a realistic look at what it’s like being an A-List Hollywood movie star, beautiful women, and celebrity cameos, what more can you ask for? I could literally talk about Entourage for days, so I’ll just bring up a few things that always come to mind when I think about the show.

I love E as much as the next guy, but Sloan is arguably the sexiest girl to ever appear on the show. Their on-again off-again relationship is mind boggling because you’re wondering how he could possibly fuck something like that up. Needless to say, I was happy when they worked things out in the series finale and then again in the movie.

Ari Gold is One of the Best Characters Ever

This guy makes the show. Sure, Drama and Turtle had their share of funny lines, but an episode didn’t go by without Ari saying something that puts you on your ass laughing.

Sorry about the poor quality, but telling his employee he needed to “climb back into his mother’s vagina and cook a little longer” is an all-time Ari Gold line. His humorous rage combined with how much he cared about his family and Vince made him the perfect character. Don’t agree with me? You can

Vinny Chase’s list of exes rivales those of Derek Jeter and Lio DiCaprio. Aside from Sasha Grey (him dating her made no sense, and was one huge reason Season 7 was probably my least favorite), every girl he was with on the show was a complete dime. Of all the girls he was with throughout the show, I thought Leighton Meester was the sexiest as Justine Chapin. A popstar who was supposedly a virgin (people say the character was based off Britney Spears), Vince didn’t want to be her first in Season 1, but he closes the deal a few years later in Season 5.

Everyone can only hope for a Glow-Up like Turtle’s

To an in-shape businessman who created LimHoes, got rich off of Tequila Avion, and pulled the likes of Jamie-Lynn Sigler, a UCLA smoke played by Jana Kramer, and Ronda Rousey. Turtle’s personal gains are ones I think we all strive to achieve. 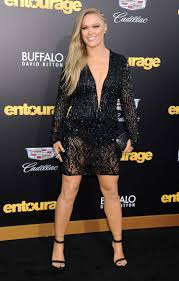 This just makes me wanna go back and re-watch the whole show again. If you haven’t seen it I highly recommend it, I’ve never heard of anyone being disappointed. And if you have watched the show and have any complaints about it, I leave you with this.