With the city of New York being the self proclaimed “greatest city in the world”, those in the sports world who pull for New York teams often find themselves in turmoil.  Year after year the Mets are constantly disappointing, the Jets and Islanders are consistently disgraceful. The Nets, newest members of New York, jumped right on the train of being just awful, stringing along a brief playoff run with some old Boston guys and are now in a state of disarray with the worst record in the league but forfeiting their number one overall pick to who else but the Celtics. The Rangers have strung along a few playoff runs yet have failed to come up with a cup with the “King” in the net. Yes, the Giants have won a pair of Super Bowls with the heroics of the likes of Eli Manning, Davis Tyree, and Mario Manningham. And yes, the Yankees have had a nice run in the late 90’s and brought home a World Series in 2009.  But our great city with die hard fans for the most part end up doing just that, die hard.

Boston has 4 sports teams, the Red Sox, Celtics, Bruins, Patriots. We’ll start off with the Red Sox, where fans were devastated for years with their infamous World Series drought, but found a way to end it, coming back from down 3-0 against who? The Yankees.  They now have a team that is starting to come together and are surely going to surpass a slumping Yankees team and win the division.

Ahh the Celtics, 17 championships in their coveted history, with legends like Larry, Bill Russell, and the Original Big 3. Yeah, those three guys who ended up laying the blueprint and setting the new standard for building championship teams. They won a ring in ’08, after making it to the finals 3 straight years, are constant staples in the playoffs, and after making it to the Eastern Conference finals this year, found themselves with the top pick in this years draft, thanks to the brilliance of the Brooklyn Nets who gave it up for a bunch of washed up players who never made it out of the second round, not to mention a team who couldn’t find a way to win a championship with Jason Kidd, Vince Carter, and Richard Jefferson at the helm. And don’t get me started with the Knicks. Unfortunately a die hard fan who is constantly disgusted with the organization, who has an owner who knows as much about basketball as an Egyptian does about hockey, always makes the wrong decisions and just finds ways to add to the circus that is the Knickerbockers. Even when they had Ewing, couldn’t get past Jordan, and now have a promising prodigy in Porzingus, but pissed him off so much that he hopped on a plane back to Latvia before having his end of the season meeting. 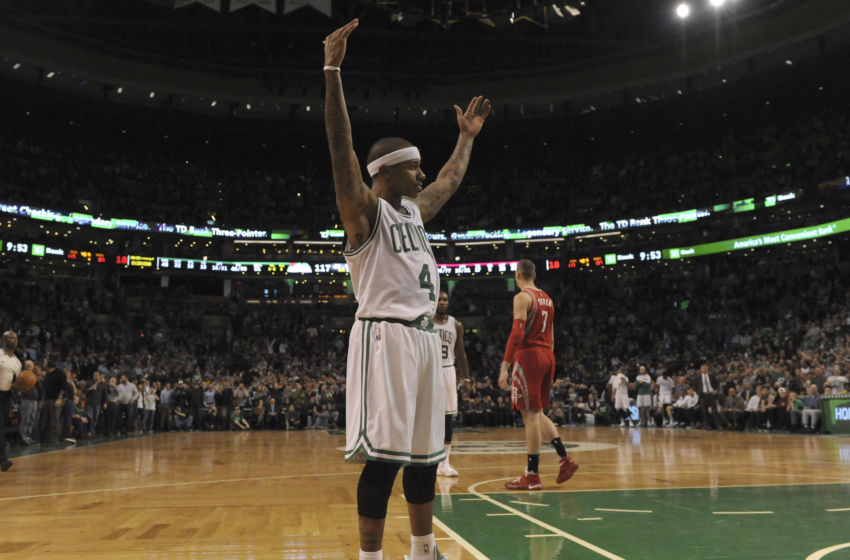 On to hockey, where the Bruins have 6 cups compared to 4 by the Rangers and Islanders. The Rangers won their 3rd cup in 1940 and took them 54 years before they won another one in ’94, and they haven’t won since. Even with their superstar goalie Henrik Lundqvist (who is now past his prime) they have failed to bring the cup back to NY.  The Islanders were dominant in the early 80’s when they won 4 straight cups but besides that phenomenal run, haven’t done shit in the past 30 years. Compared the bruins winning in the 70’s and 80’s and in 2011 consistently making the playoffs and putting a good team on the ice. 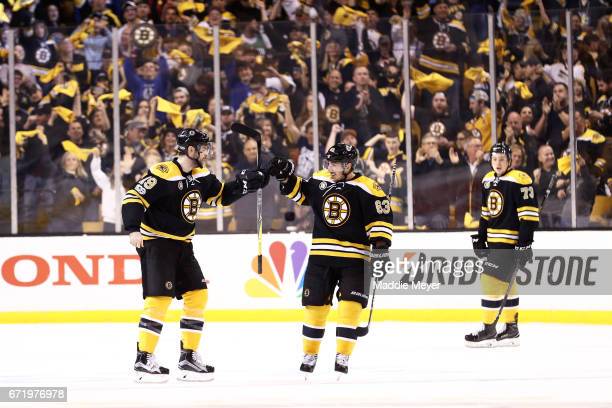 Football is by far the hardest of the four major sports to establish a competitive team year after year. But the Patriots found a way to do it.  The Jets fired Bill Belichick only for the Patriots to pick him up and sign him as a head coach, the man who is now the most dominant and well known coach in all of football was fired by the New York Jets. Let’s let that sink in for a second…

Ok now that you’ve had a second to grasp that all you Gmen fans (including myself) will go out and say “oh we beat the Patriots twice in the big dance they aren’t that good” can shove it up their ass. The Patriots have won 5 Lombardi trophies since ’04 and have won their division 13 of the last 14 years. Where the Giants have struggled to make the playoffs over the past decade, and the years they won, made it in by the skim of their ass at barely over .500 records.