Baseball has a reputation to be what some people call…boring. But last night, the 2017 Home Run Derby was anything but.  It was quick, it was exciting, and it was filled with jaw-dropping moments.

Whether it was Aaron Judge’s 513 foot home run, Justin Bour’s 22 home runs in the first round, or the favorite Giancarlo Stanton being booted in the first round thanks to El Gary, the Derby was LEGIT last night. 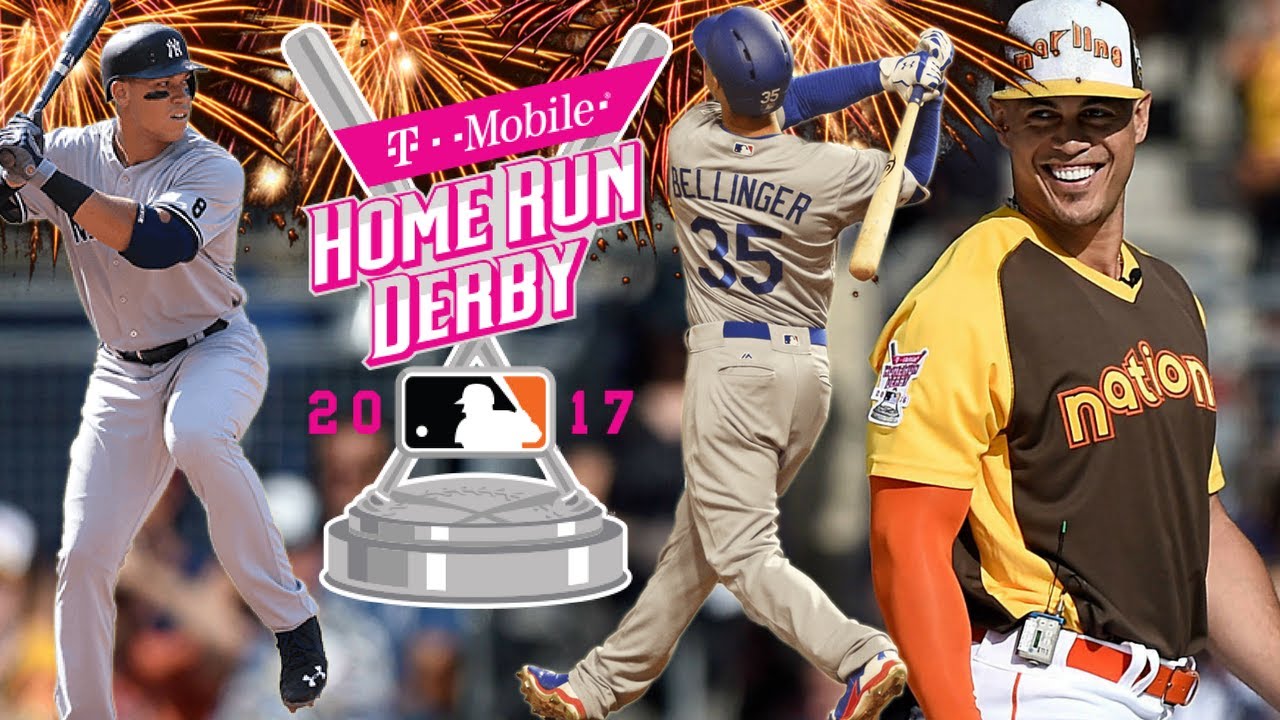 And if it did anything more than excite baseball fans for one night, it assured us something: the future of baseball is safe.

There was a time, say from 2010 to 2015, where every single player from our childhood was slowly and tragically walking away from the game. The Yankees Core Four drifted away, and the pinnacle was the departure of Derek Jeter.  Chipper Jones retired, and all the players from those stacked Atlanta Braves teams (ie: Greg Maddux, John Smoltz) hung up the cleats. Ken Griffey, Jr. retired in a Mariners uniform, A-Rod got pushed out of baseball, David Ortiz and Manny Ramirez stopped, and the great Vin Scully called his last game for the Dodgers.

It was hard to watch, it really was.  People of my generation, those who grew up watching the Yankees, Cardinals, Red Sox, and Giants be dominant forces in baseball for so many years, were seeing our childhood be something of the past.  And there was an uneasiness around baseball.  What was next?

The guys who really lit up the screen last night are all 27 and under.

What about Mike Trout (25) or Bryce Harper (24)?. Carlos Correa (22), Jose Alutve (27) and George Springer (27)? Corey Seager (23) and Kris Bryant (25).  I could go on for days with these names. These guys have countless MVPs, batting titles, and All-Star appearances amongst them, and are leading their teams to contention day in and day out.

These players are the future, their talent is, again, LEGIT. They hold their own with the best, and they are growing up right in front of our eyes.

The faces are not the ones we have come to know for so long, which is sad. But the new faces, the ones that were exemplified last night, the ones that hit balls out of stadiums, are ready to go, and that is exciting.

The future of baseball is far from boring.  I’m at the edge of my seat waiting for what is about to happen next, what new name is going to take center stage. And I’ll tell ya, there’s nothing like some good baseball.