The sand in the NBA offseason hour glass is beginning to settle. All of the premier free agents have signed, and the blockbuster trades have been made. Most teams have a good idea of who will be playing in their rotations at the beginning of the season, and much of the roster is complete at this point.

Take a look at all of the NBA’s rosters; some are vastly different from last year (Atlanta Hawks, Philadelphia 76ers) and some are nearly identical (San Antonio Spurs, Toronto Raptors).

Most of the impactful movements have been from the East to the West, making a historically weak East last year even worse, while also setting up the West to have a one of the most competitive seasons ever in single conference history.

Paul Millsap, Paul George, and Jimmy Butler have all gone from East to West, with all three acquired to push their teams to the next level, whether that is Millsap getting the Nuggets to the playoffs, PG helping the Thunder compete with the best of the West, and Jimmy Butler elevating the Timberwolves youngsters to relevance. CP3 stayed in the West, but teaming him with James Harden (and maybe Melo) adds another dimension to the Rockets already lethal offense. 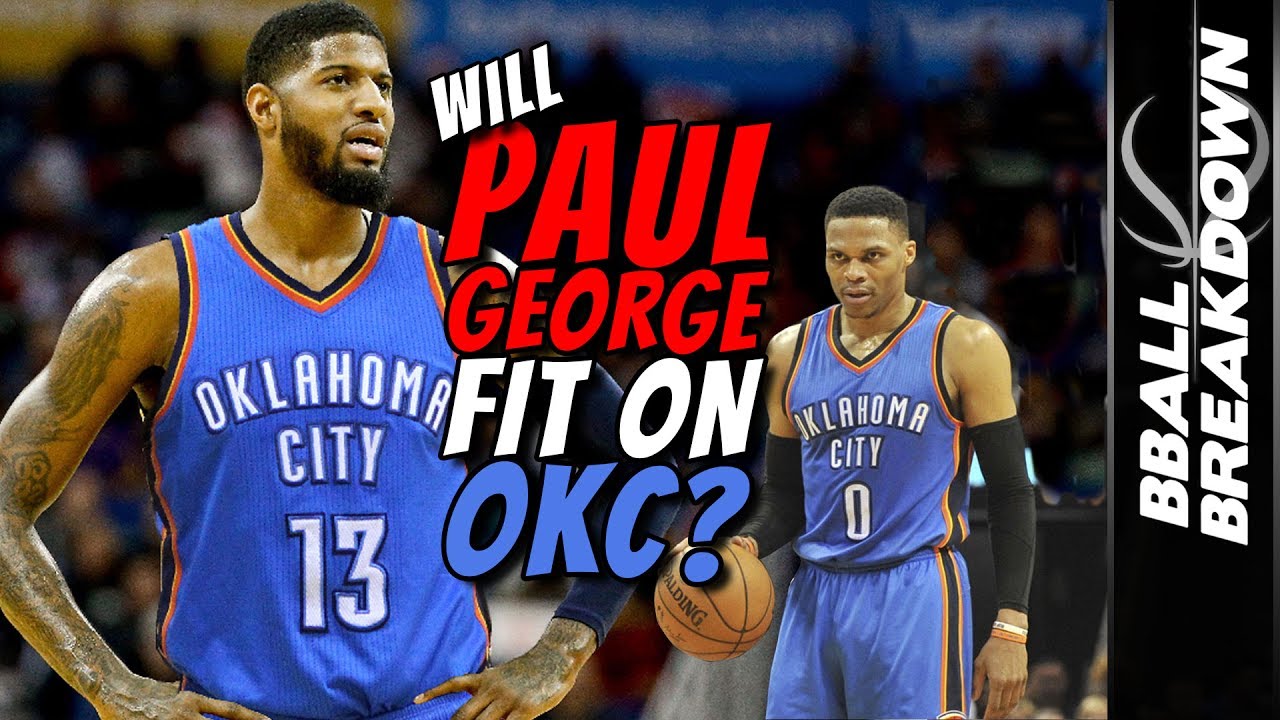 Jeff Teague joins Jimmy Butler as a more superior scorer and shooter than Ricky Rubio, who stayed in the West in going to the Utah Jazz, in a move that Utah thinks will pay off as they build around Rudy Gobert. Swaggy P adds more shooting (as if they need it) to the Warriors, and Rudy Gay joins the Spurs as a veteran to take some of the offensive pressure off of Kawhi.

Now move on to the East and you have the Celtics getting a star player they coveted in Gordon Hayward, who won’t push them over the Cavs by himself, and, well…NOTHING.
I mean, Tim Hardaway to the Knicks was one of the biggest transactions the Eastern conference has seen…the same Tim Hardaway they gave up for Jerian Grant (!) a few years ago, who they gave up for DRose (!!) last year! Classic Knickerbockers.

The Raptors resigned Kyle Lowry, who is really good, but that hasn’t done shit for them in the playoffs. Oh yeah, the Bulls got Zach Lavine and Kris Dunn (lol).

Which leads me to my main point…

LeBron James should not suit up for more than 55 games this season.
And it’s not even to preserve him for the Playoffs, since they’ve rolled through the Conference the past few seasons facing superior competition throughout the Playoffs, going 36-5 against the Eastern Conference.

And it’s not like it will help against the Warriors, either, as LeBron has averaged at least 29 points, 11 rebounds, and 8 assists in each Finals series.  I’m looking at the long term, here.

LeBron has been playing at the NBA level since he was 18 years old. He is now 32, and will be 33 in December of this upcoming season.

Add another 217 playoff games, at 42 minutes per game, equaling over 9,100 more minutes, and these aren’t regular season minutes (well some games, especially recently, have been on par with regular season intensity), but playoff minutes.

And don’t forget about his play for the USA National Team, which is usually scrimmage-like, but still…that’s another 1,500 minutes, or about 1/2 a season.

Add all those totals up and LeBron’s legs have endured over 50,000 competitive, on-court minutes!

He is already 28th all time in regular season minutes, with everyone in front of him retired or about to retire, and 2nd all time in playoff minutes, and will surely pass Tim Duncan next season.

Now, LeBron is super human. He’s a Tight End playing in the NBA. He’s had the health of Cal Ripken. He’s a physical specimen of which the world has never seen.  And his training is absolute savagery, with a work ethic and training regimen that few athletes can seem to equate to, or even if they can, make it pay off the way he has, which is why he’s been playing at the highest level of the sport since he’s been a teenager. I mean, this guy get’s back in the gym days after he finishes the Finals, win or lose. UNREAL.

But, there is 1 “athlete” who’s been undefeated for eternity, and I’m not talking about Floyd Mayweather…I’m talking “Father Time”.

The human body can only endure so much physical (and mental) pressure for so long. The intensity of professional sports, combined with longevity, ALWAYS catches up with the athlete. It’s inevitable.  And it will eventually catch up to LeBron, especially since he is not slowing down and will be playing deep into the playoffs for years to come.

So, if the Cleveland Cavaliers, and LeBron for that matter, since he’s up for Free Agency next Summer and may wind up playing somewhere else, were smart, they’d both take advantage of what seems to be a historically bad conference, and let this guy get some damn rest.