Is this title terrible… absolutely.

Let’s shoot this year’s Home Run Derby straight… there is going to be some absolute POWER. Bombs will be dropped, balls will be punished, and I’m setting the over/under of fans leaving the ballpark with a black-eye at 4.5. But with that said… the MLB mishandled this year’s selection of home run hitters.

Now listen, I will be the first to admit, this year has been historic for home run hitting and there are a lot of dudes who deserve the nod to participate. But the MLB (and even our own beloved Stanzo) fell victim to an absolute plague… getting caught up with the New York Yankees. So now let me take a hot second to respond to our boy Stanz the Manz about why Gary Sanchez does NOT belong in this year’s Home Run Derby. Do me a favor Yankee fans… get rid of your ego’s for one second, look me in the eye, and admit it. Admit that Gary Sanchez should not be in this year’s Home Run Derby. His 13 home runs are not worthy at this point in the season. Here’s why. I get that he was hurt and that he could have more… but he doesn’t. The same reason applies why Didi shouldn’t make the All-Star team. Unfortunately, injuries do count against a player when it comes to the ASG and HRD. And it is such a Yankee fan thing to do to bring up what the team and their players have done in previous years but relax. The 2017 HRD literally has the year 2017 in the name of the event. There is a reason for that… because it takes 2017 stats and performance into account. Not 2016. Not 2009. And not 1927. Also… this competition is not for the big market teams to stomp all over the small market franchises. I don’t care who the fans want to see. Yankee fans already have Judge to cheer on and he should hit enough to home runs to leave a wet stain on all of your underwear… but why don’t small market teams fans deserve an equal opportunity for dirty laundry? 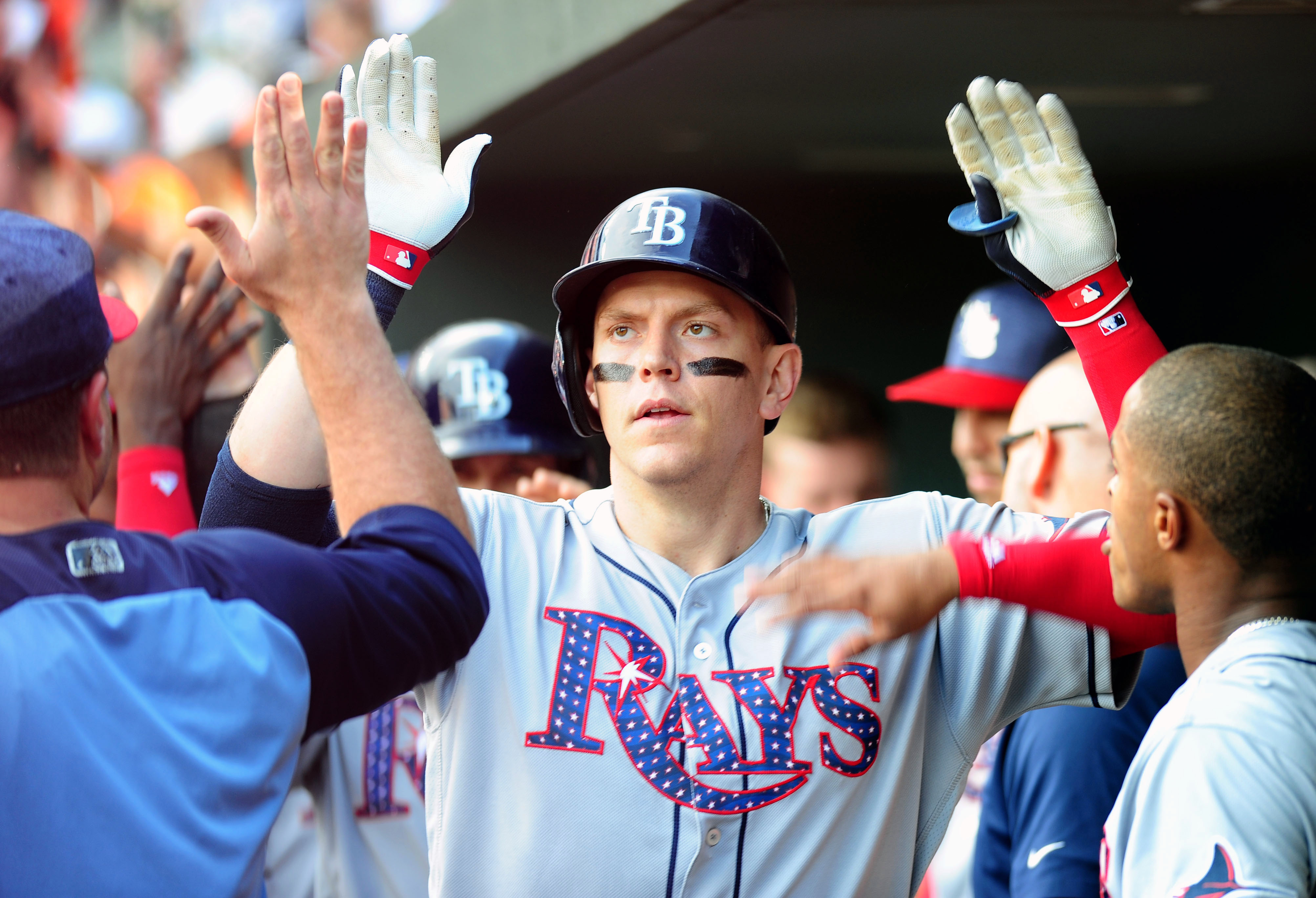 The competition should have nothing to do with whether I have heard of a player, root for a player, or if the MLB will make money off of a player. I want the best home run hitters of the current year squaring off. This year whether you like it or not, guys like Eric Thames and Logan Morrison fit into to that category. Maybe Gary will have the numbers for next year, or maybe every year for the next 10 years. But not this year. And it is not Sanchez’s fault… I repeat, GARY SANCHEZ IS NOT TO BLAME FOR BEING ASKED TO PARTICIPATE IN THE HOME RUN DERBY, but the MLB has to FITFO and realize that there are 72 players with more home runs than Gary Sanchez right now, and 50% deserve to be there more than he does.

But Yankee fans, I’m not just hating on you clowns. I will even go a step farther and say that Charlie Blackmon, my man crush, doesn’t belong in the Derby. Not this year at least. The man has 17 jacks, and although his beard should count toward 3 more home runs that still doesn’t put him in the top 10 this season. Logan Morrison and Eric Thames are massive snubs from the competition. And what is even better is that they have both spoken out about not receiving invitations. Thames took more of a comical route. After all, this guy was the Aaron Judge of April. He was this year’s version of every annoying stat cruncher’s comment that says “at this pace Eric Thames is on pace to hit 1,928.7 home runs this year! WOW”.  In my opinion, the headline of a Barstool Sports article worded the snub of Thames best: “Eric Thames Not Getting Invited To The Home Run Derby Is An Absolute Fucking Travesty”

Eric Thames said he was not invited to the Home Run Derby this year.

"If they did, they must have the wrong number," he joked.

Morrison on the other hand was… well… pissed. He actually called out the league for selecting Sanchez instead of him. Logan is absolutely right. Maybe a little sassy, but what he is saying makes total sense. And Morrison said it best when he was asked about if he thought the big market vs. small market team rivalry had anything to do with the snub.

If playing for the Rays isn’t bad enough, Morrison’s one opportunity to actually have some fun was fittingly, but unfortunately ripped away by none other than a Yankee. Personally, I think the media set him up to sound bad, but I commend Morrison for saying Gary is a great player, and acknowledging that it is not Sanchez’s fault he was selected, rather a blunder by the MLB.

Will the Home Run Derby still be exciting? Yes. Will Judge punish baseballs? Yes. Will the MLB lose anything from not including two players from small market teams? Probably not.  But the MLB botched this one. Plain and simple. MLB… You are better than that.