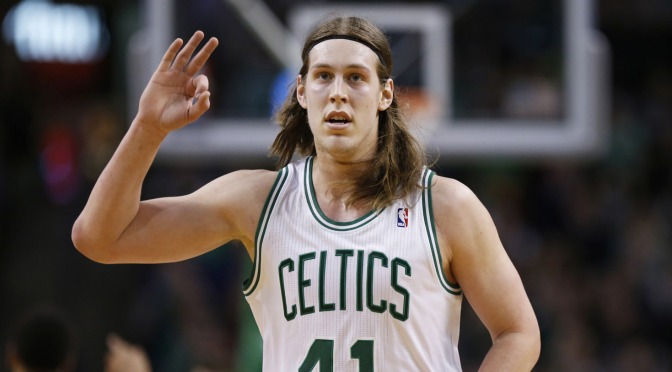 You might be surprised to hear this, but both NBA Conference Finals series have been pretty brutal to watch this year. The Spurs look lost without Kawhi Leonard while taking on possibly the greatest on-paper NBA team ever, the Warriors, in the West. Likewise, the Isaiah Thomas-less Celts are even more screwed against LeBron and the Cavs than they were before their All-Star point guard went down. While Warriors-Cavs round 3 promises to be a great NBA Finals, these series are absolutely pathetic excuses for playoff basketball, or basketball at all. Adam Silver and company probably cringe just watching Kelly Olynyk pretend to know what he’s doing out there- I know the rest of America is.

-Seeing someone on campus you met at a party, but not being sure if they remember you well enough to say hi since you were both trashed

You get my point. Watching these games is not just boring, but actually cringe-worthy. I’m not gonna waste my time watching 30-point losses, or even the highlights for that matter. If I see one more clip of Greg Popovich being rude to a reporter for no reason and everyone laughing out loud like it’s a joke straight out of Step Brothers, I’m gonna lose it. Get over it, Pop, you didn’t have any chance with Kawhi, but it’s embarassing how bad you are without him. As for the Celtics, at least you have the #1 pick. I’d hold onto that if I were them, maybe by the time Markelle Fultz develops, LeBron will have come back down to Earth. But for now, he’s playing like one of the Monstars, and the Celtics are playing like KD after he lost his abilities in Thunderstruck. (Did Kevin Durant really think doing a knockoff Space Jam was a good idea? Did he think he wasn’t gonna get mocked for it? As if the movie wasn’t based in Oklahoma fucking City? One of the many reasons I hate that guy.)

People have been predicting a Warriors/Cavs finals since Game 7 ended last year, so it’s no surprise that that’s what we’re gonna get (Except for the people who insisted the Cavs weren’t making it out of the East this year. Those are the worst kind of people.) But I wish the build-up was a little better. There’s no other sport where the difference between the top 2 teams and the rest of the league is this wide. It’s a crime that the NBA expects us to watch these games (The Finals start June 1, in case you were wondering.)

Don’t try and explain it to us, NBA. Just get better.

P.S. Can we all just agree that Steph Curry’s mom is a straight GILF and get on with our lives? If my wife still looks like this when we have grandkids, I’ll consider myself a lucky guy.