As a BTB Sports Editor and Founder, it is with great pride I present to you the first article ever to be published on the site.  This site is all about what it means to be living life in the nosebleeds, removed from the game entirely, and shouting your opinions (ideally drunk) to those who really don’t care what you think. Hopefully, with this site, these hollow shouts become a little louder.

With all that said, here is a list of some of the most average sport icons of our generation: 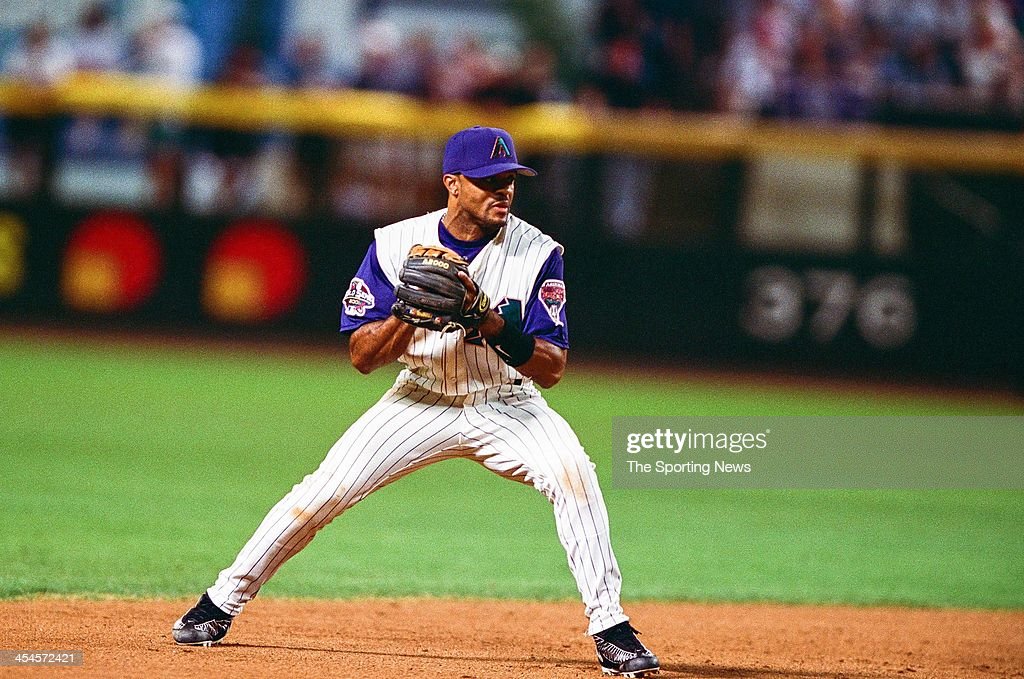 Playing for almost 30% of the league, Tony Womack can be considered the Rod Carew knockoff version. His career  average of .273 with only 36 career home runs caught my eye considering he played for 13 seasons.  I mean, if you gave Hank Aaron a bat right now, he’d have a tough time not hitting 36 dingers in half that time, and he’s 83.  Other than his speed, Womack made a career out of being the best “okay” second basemen in the league.

Had to get this guy out of the way because outrage would have ensued if he was left off this list. If you count swag, number of nicknames, and misplaced confidence, then The White Mamba was far from average. But since this regards actual performance, he can take the crown as the King of Mediocrity. At 6′ 9”, he averaged 2.0 rebounds a game and only 3.1 points.

Side note: Please do not overlook his annoyingly average ‘dad bod’.  It’s like this guy was sculpted by the Greek God of Ordinary.

The guy who was always near the top of waivers in your fantasy league, but it was always a stretch to actually pick him up.  Through 11 years in the NFL, Burleson found himself playing for three teams and hauling in 5,630 yards and 39 TDs.  For those of you who don’t specialize in short division, that’s 511 yards and 3.5 touchdowns a year.  That’s consistency, and that is exactly what Below the Belt Sports is about.  Thank you Nate Burleson, you’re a role model for us.

Ryan Raburn is a name that we all have definitely heard, but don’t know exactly where we heard it from.  Most recognizable from his time in Detroit, there is nothing exceptional about this guy.  He’s still giving it a go right now as a minor leaguer in the White Sox system, but keep in mind Raburn has 16 career stolen bases in 11 years.  Get a clue, Ryan Raburn, get a clue.

If Kobe is a nice steak at a country club, then Jordan Farmar is the green beans you get on the side that you eat first to try to get out of the way.  Topping the list of mediocrity, Farmar average 7.7 points a game during his stint in the NBA. His most memorable moments are with the Lakers as the man who brought the ball to half-court then passed it to Kobe. Hey, somebody had to do it.